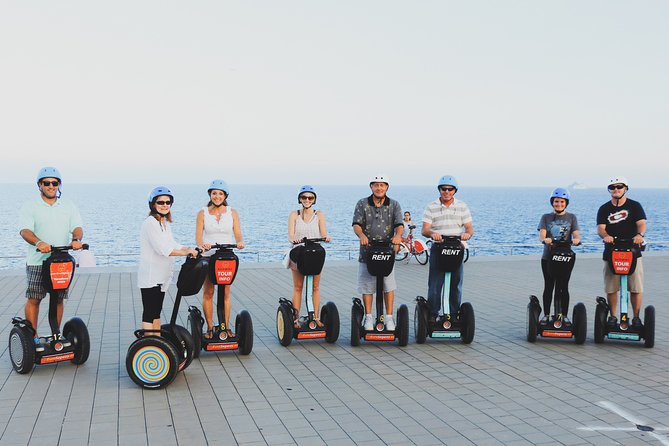 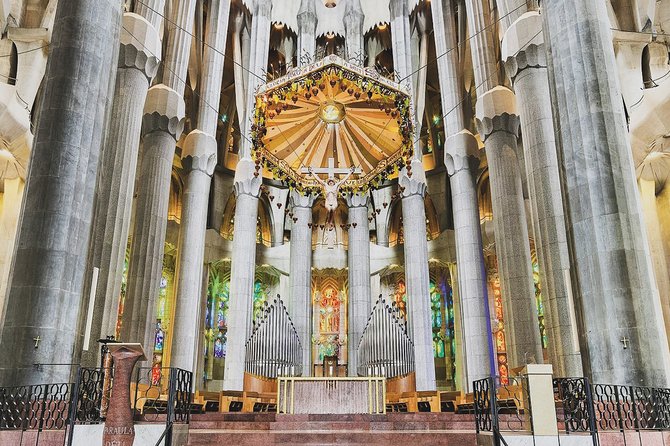 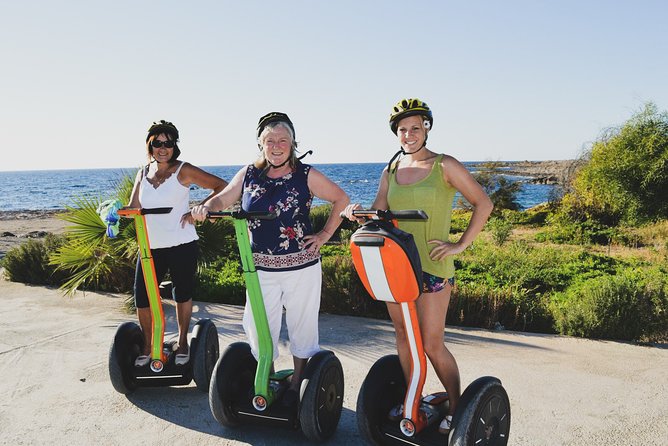 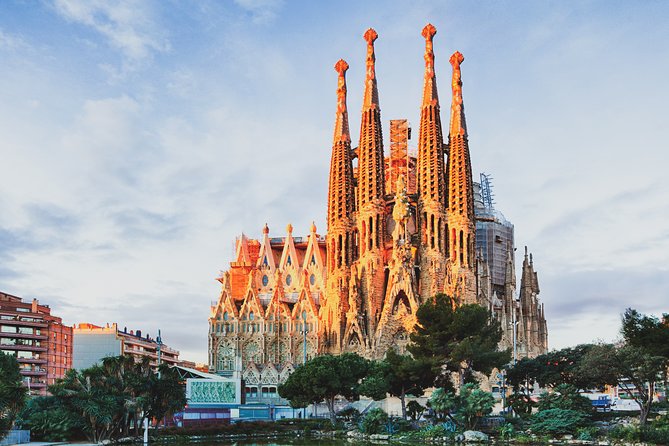 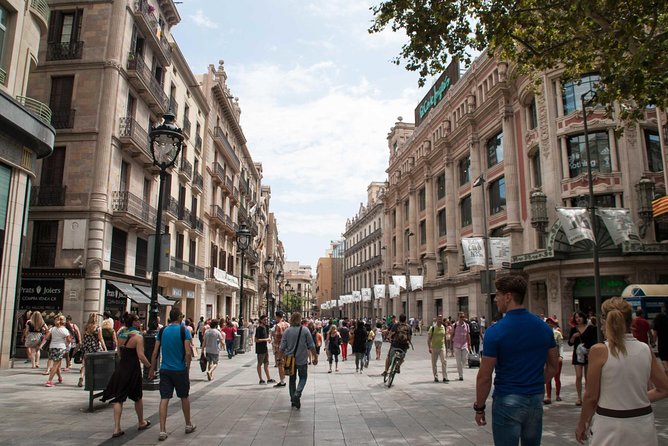 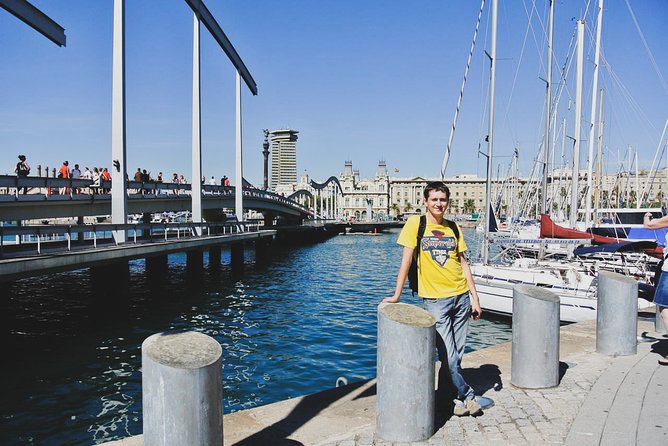 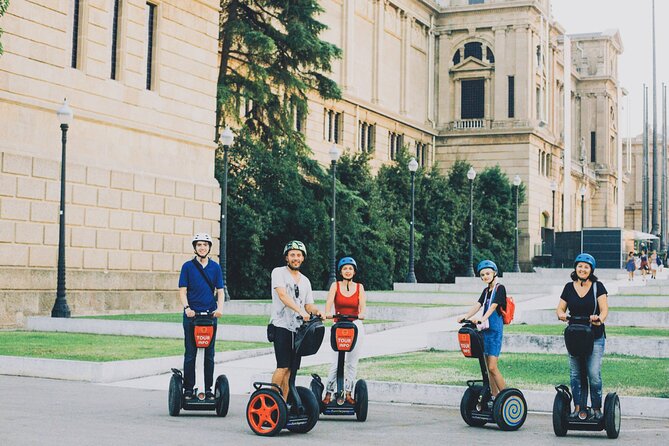 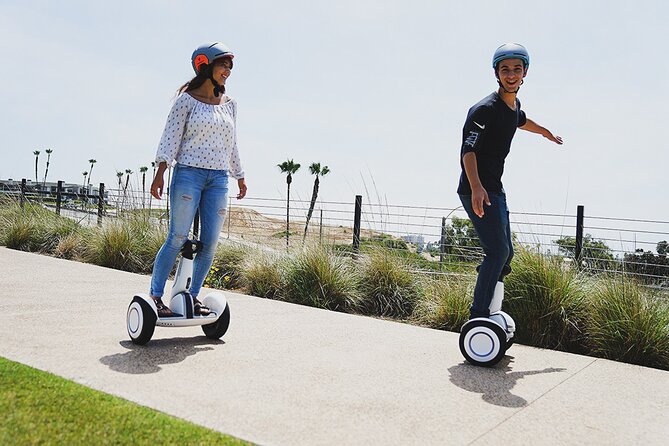 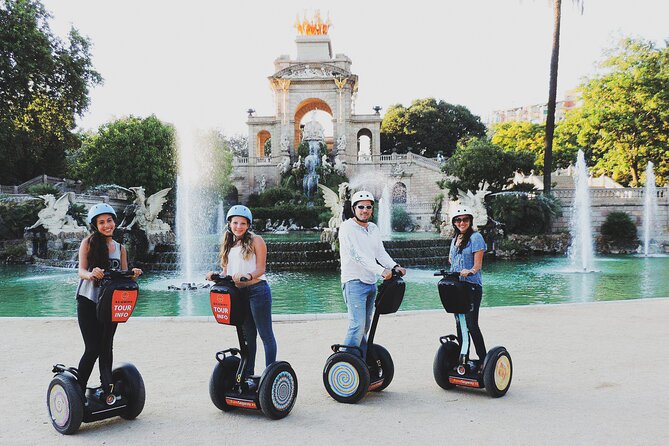 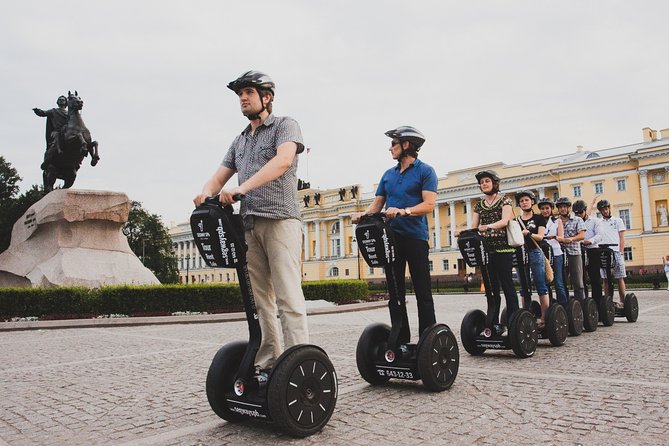 Try one of the most impressive Segway tours with private guide and explore the most famous sights of Barcelona. Start your tour from the ancient Roman Wall and go to Port Vell, where you can enjoy the beautiful coastline. Leave the beach behind and walk to the port to see some gothic architecture. Customize the itinerary by your interest.Get a safety and riding instructions before heading out for a ride along the coastline.● Enjoy the city’s streets, parks, squares and hidden gems● Multiple start times● Local authentic experience on a personal Segway● Private tour around the city to cover all main must-see sites● Explore both ancient and modern Barcelona● Customize your itinerary

from
$74 NZD
Seville: Cathedral and Alcázar

from
$305 NZD
Roofs of Seville

from
$300 NZD
La Garrotxa & Besalú: Hiking in the Volcanic Zone