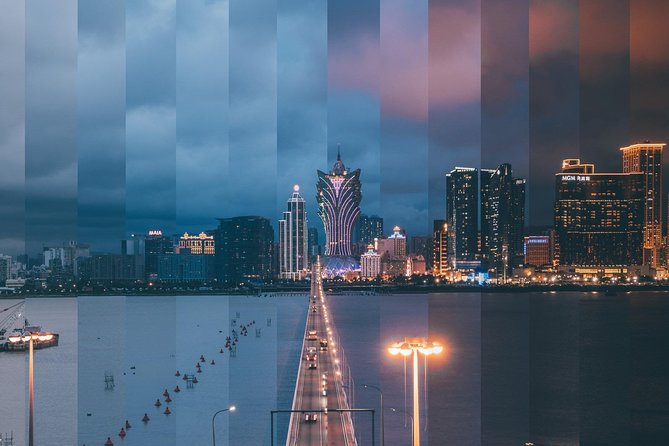 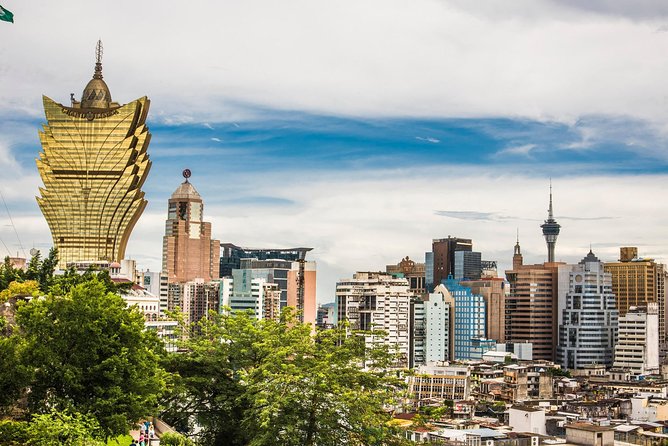 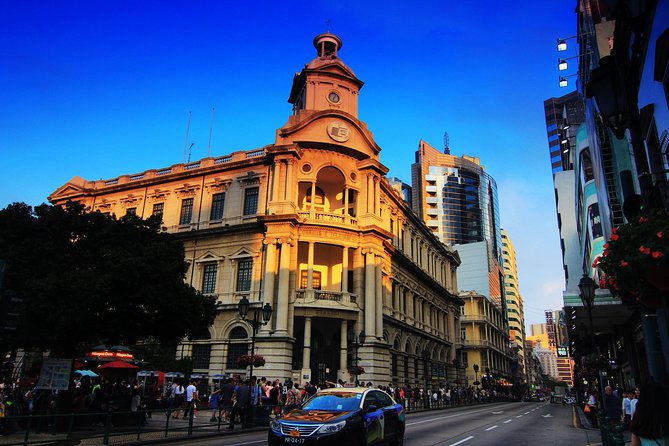 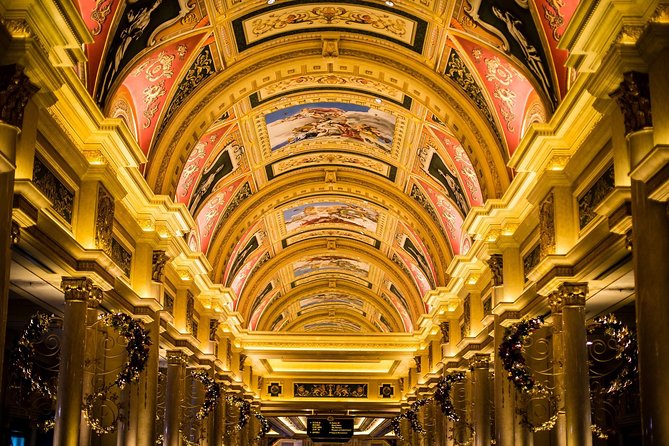 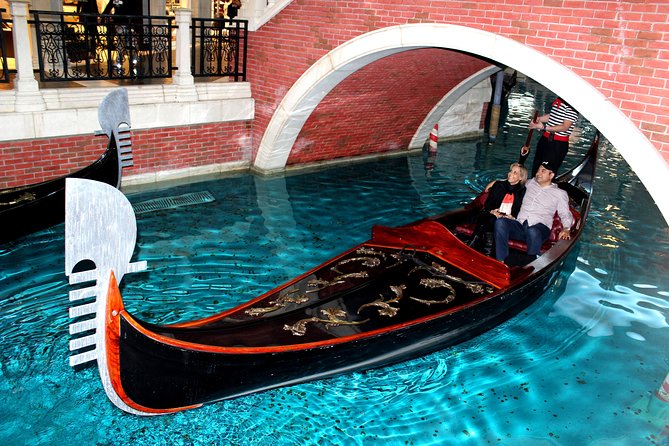 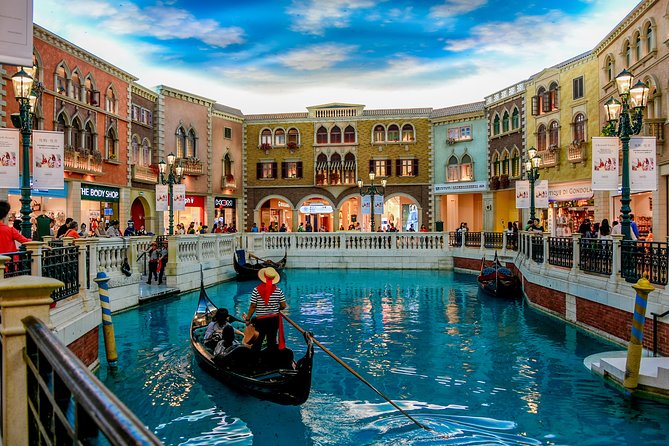 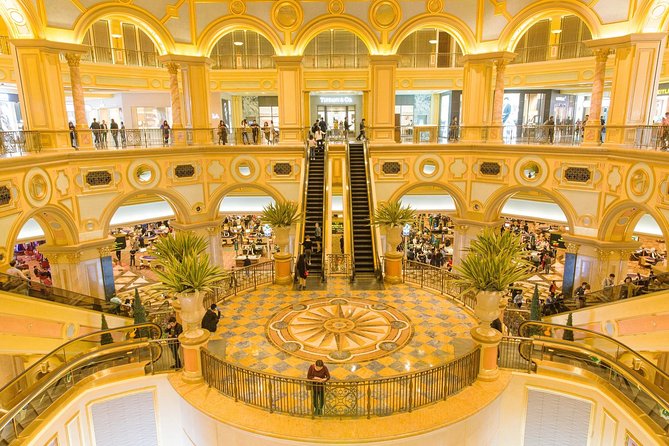 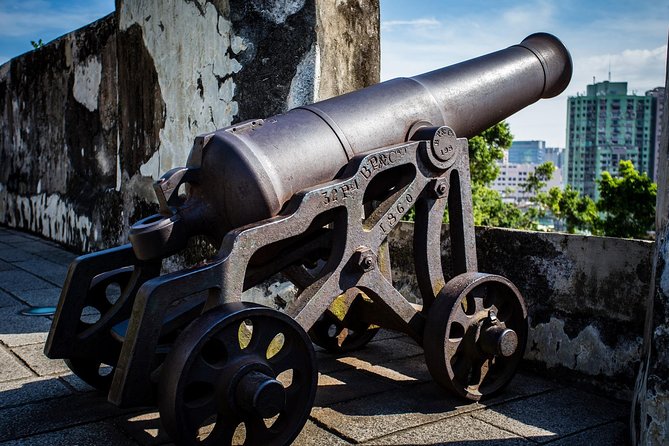 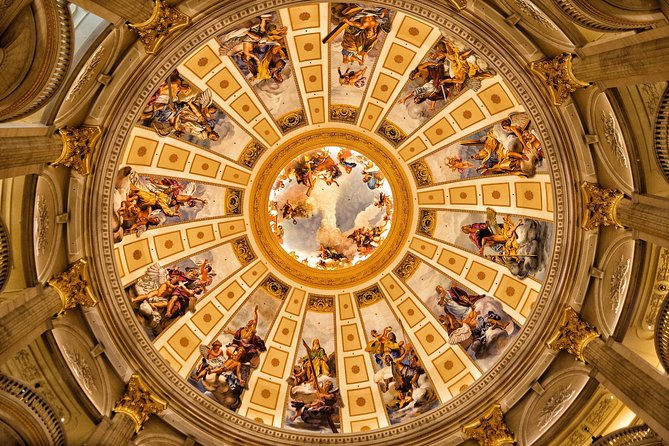 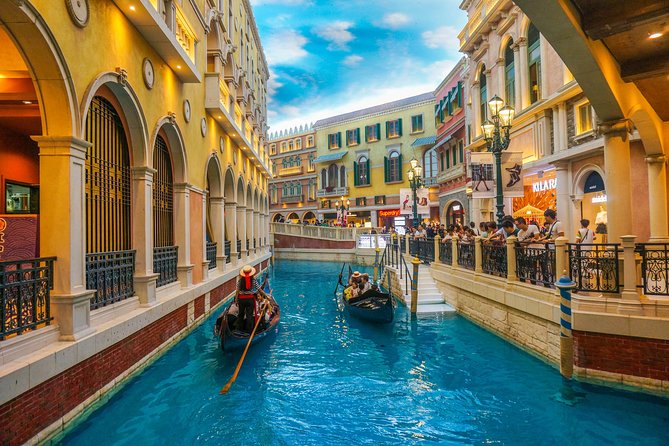 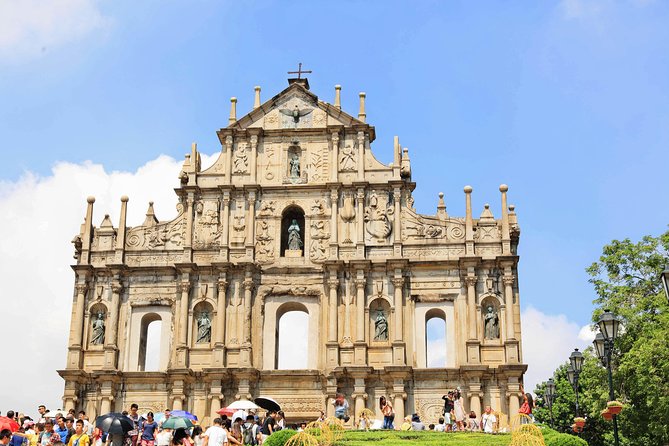 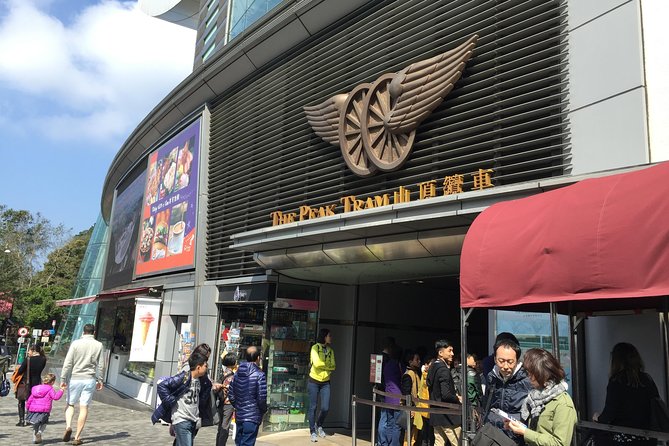 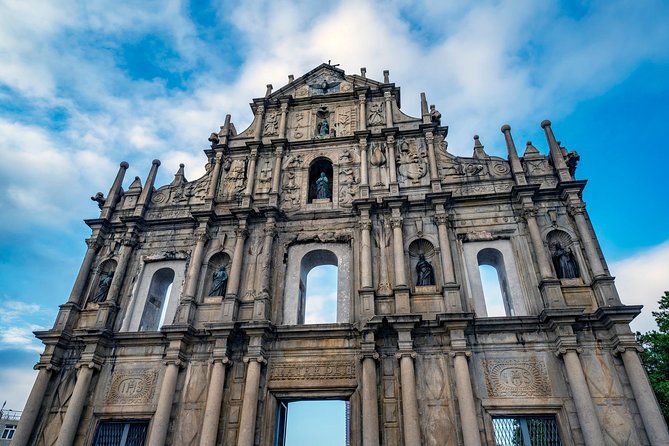 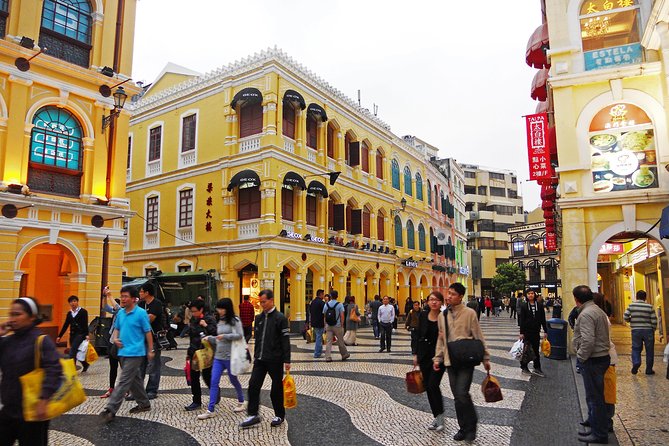 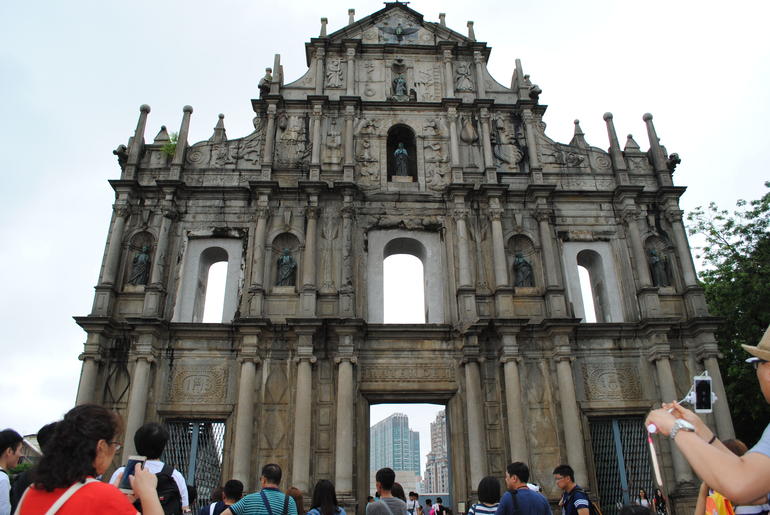 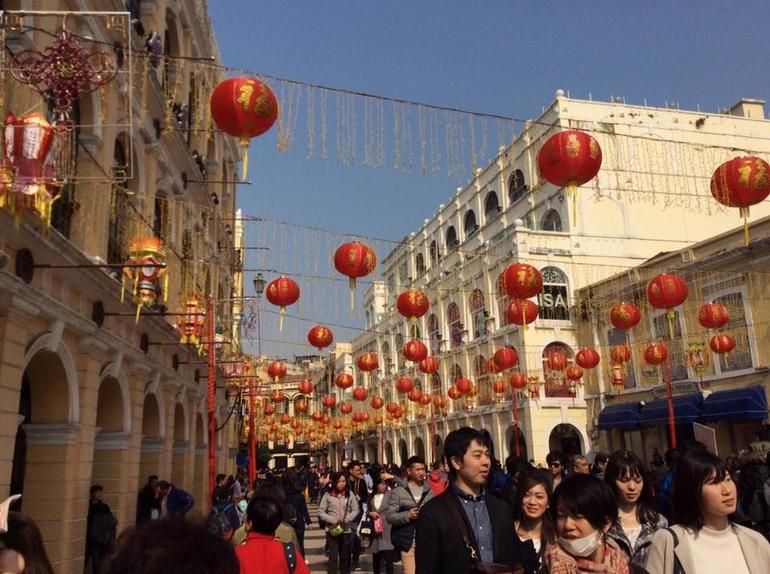 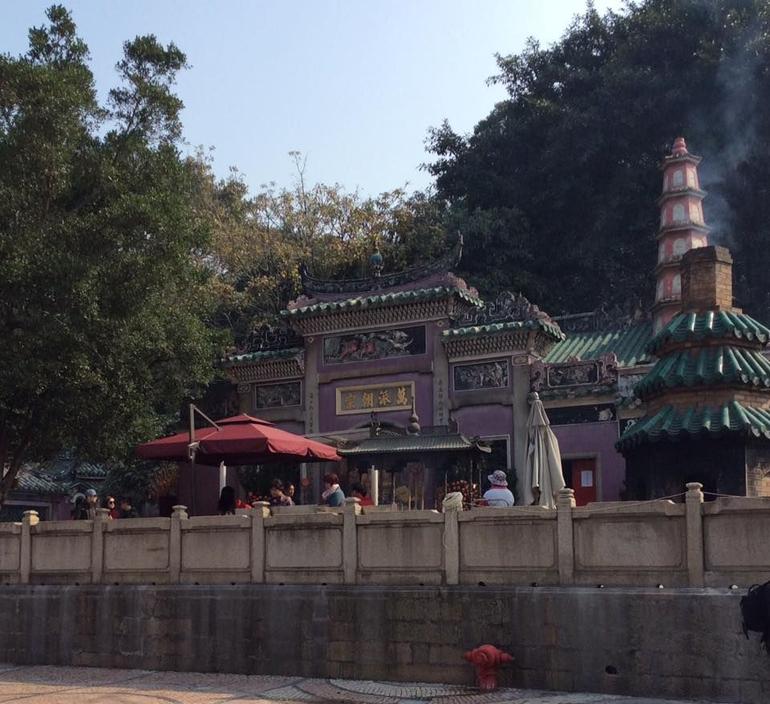 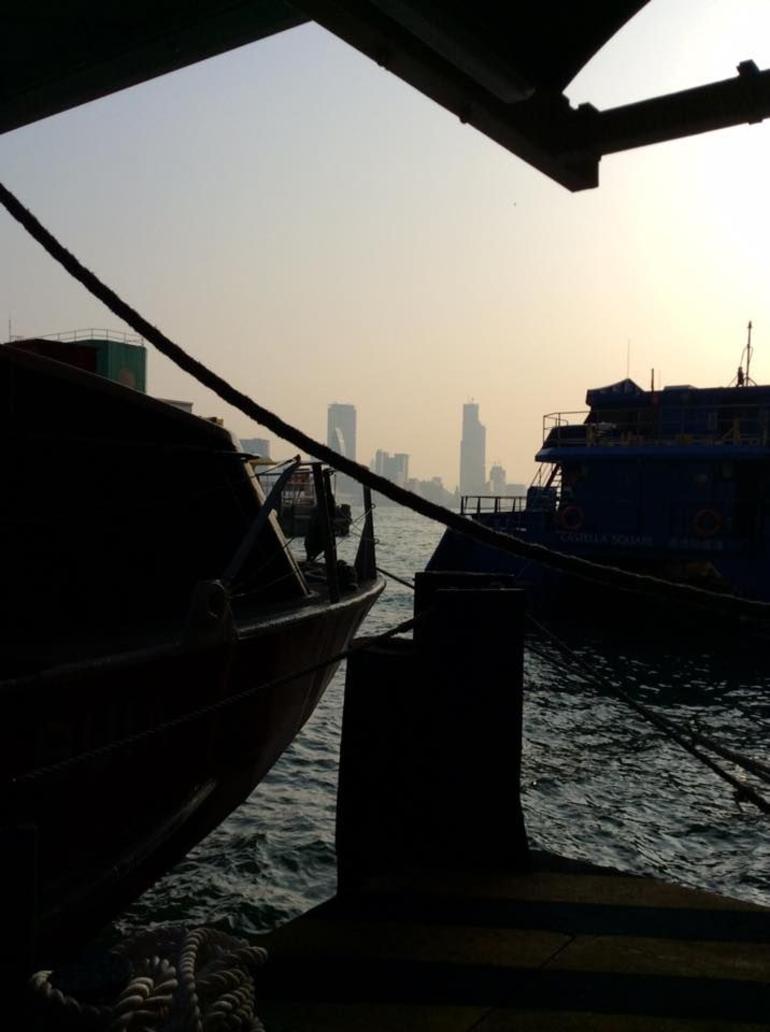 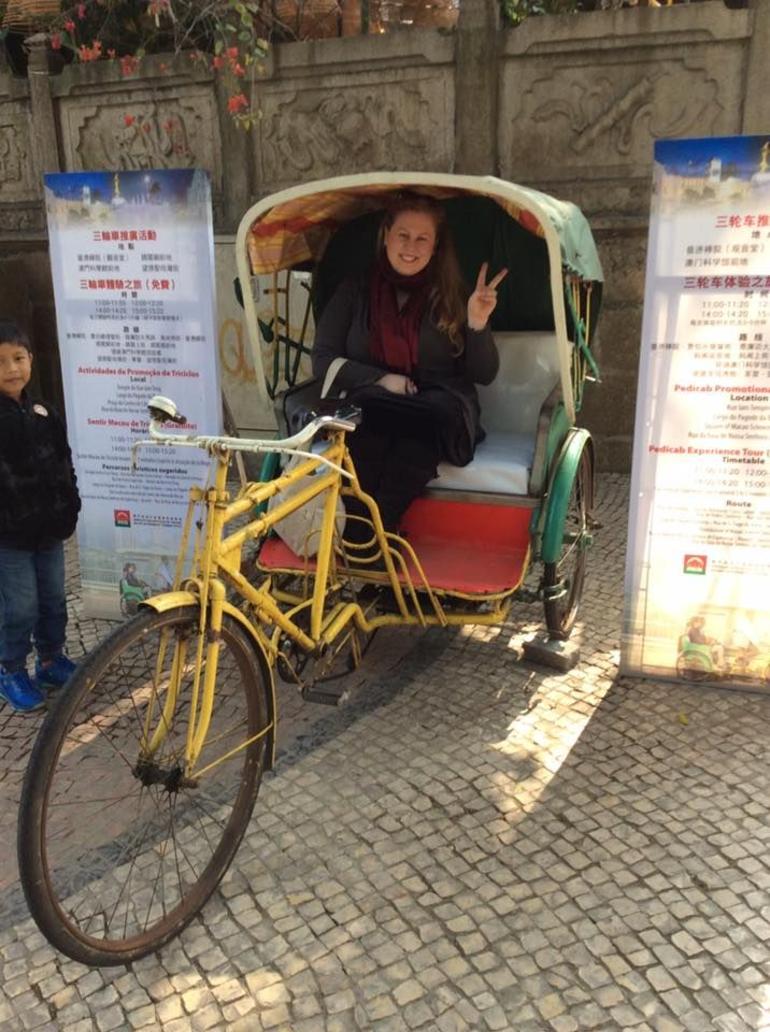 Quite different from Hong Kong, Macau’s economy is heavily dependent on gambling and tourism. The tour combines both historical sites and modern attractions.This trip for offers you an opportunity to see the one of the world's richest cities within one day from Hong Kong.

from
$213 NZD
Live Kowloon: private tour 5 or 8 hours in Spanish or Portuguese

from
$421 NZD
Hong Kong Discovery Walking Tour: Visit the markets and live like a local

from
$1,544 NZD
Walking Tour in Hong Kong About China Relationship