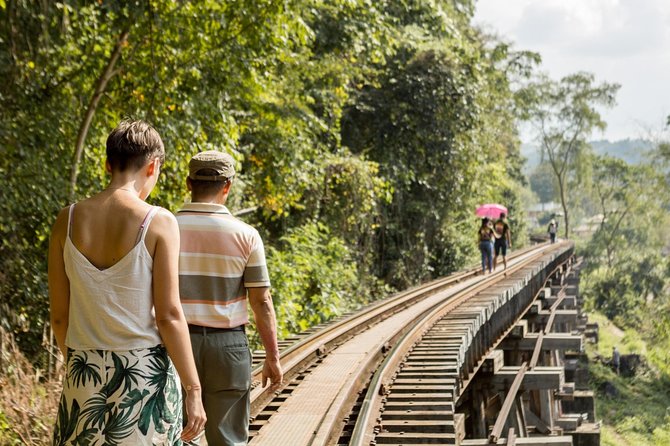 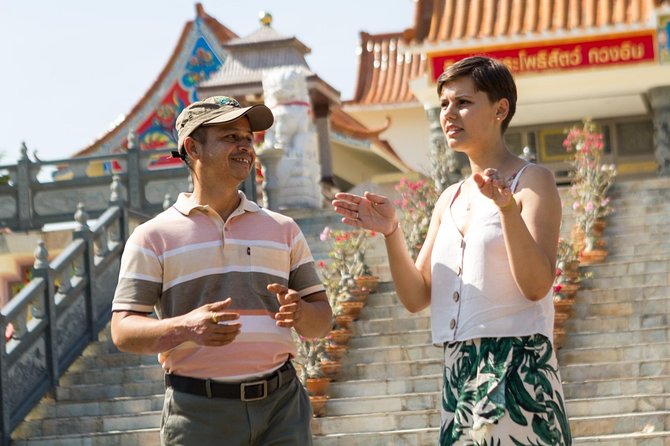 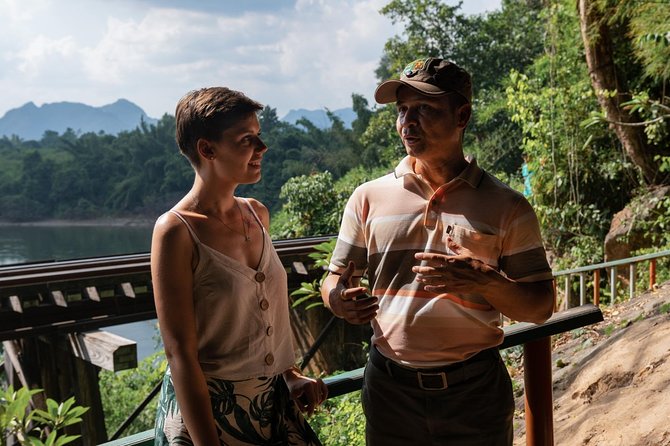 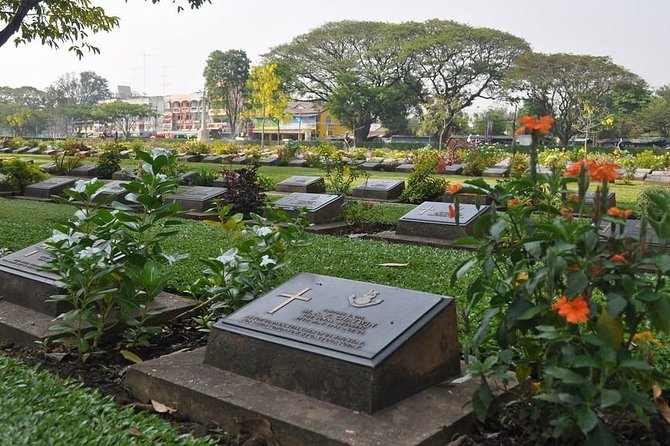 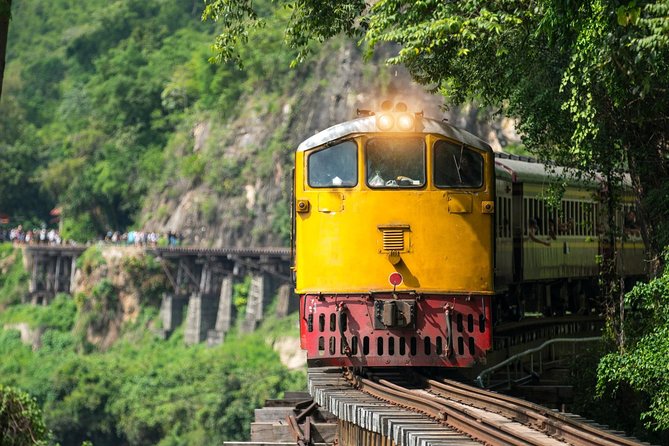 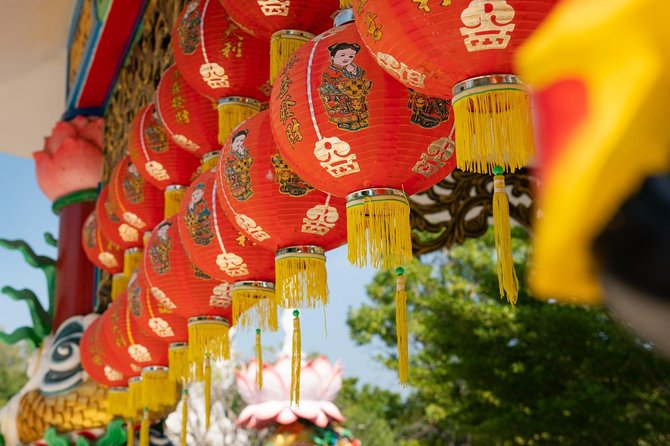 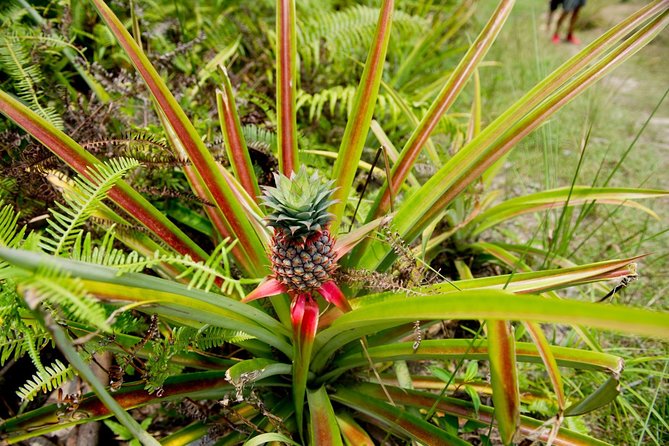 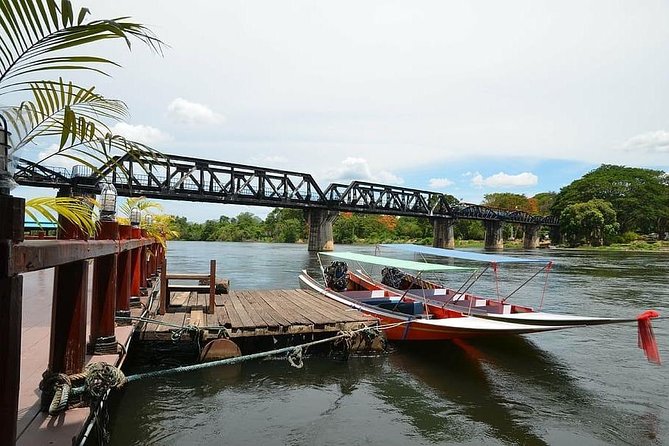 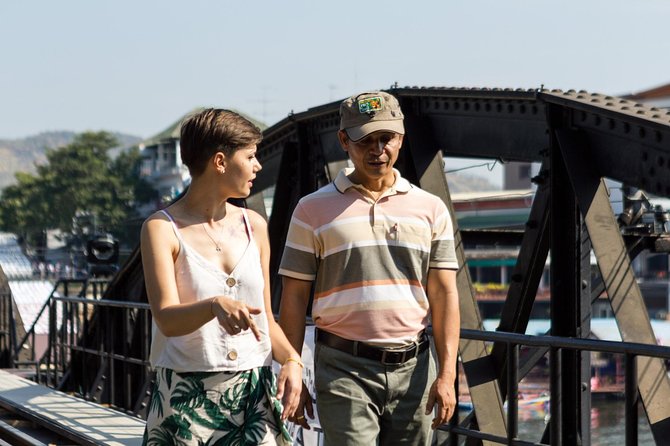 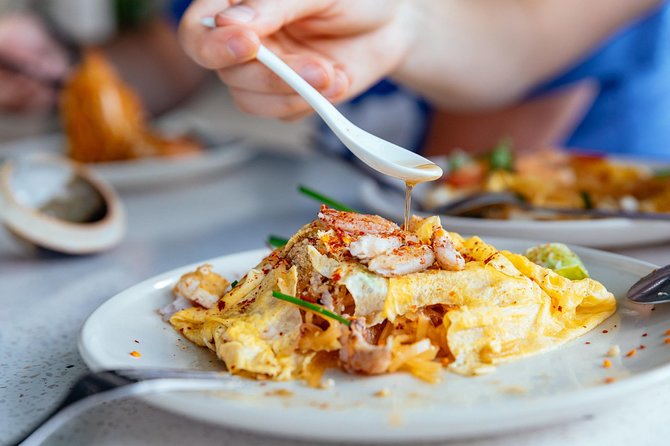 There’s some absolutely stunning scenery in the Thai countryside beyond Bangkok – but some of it hides a tragic past. The area around the River Kwai played a crucial role in World War II with the construction of the so-called ‘death railway’.This area found global fame in the epic 1950s film The Bridge On The River Kwai, so of course, you’ll make a stop here to follow in the film stars’ footsteps. Later on, you’ll hear more about the ‘death railway’ as you make stops at Wang Pho viaduct and take a walk through tropical jungle to reach Hellfire Pass.During your day-long tour, you’ll have the chance to admire views across rice fields and temples, walk to a waterfall and visit the Giant Raintree, a centuries-old tree in a beautiful location. There will also be time to stop for coffee and lunch with lovely views to admire – and you might even spot a monkey or two!

from
$143 NZD
Krabi 4 Islands By Speed boat from Krabi

from
$132 NZD
Silverlake Vineyard Tour at Pattaya with Private Transfer

from
$74 NZD
Khai Island Half Day Tour From Phuket