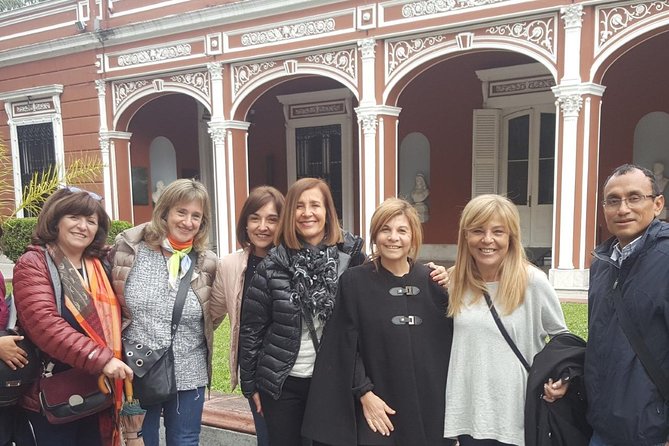 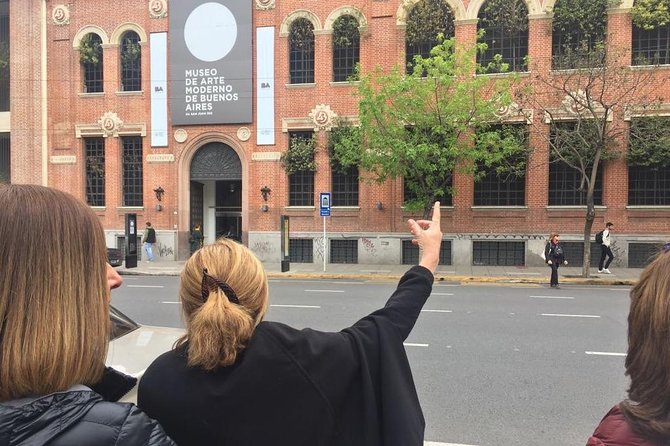 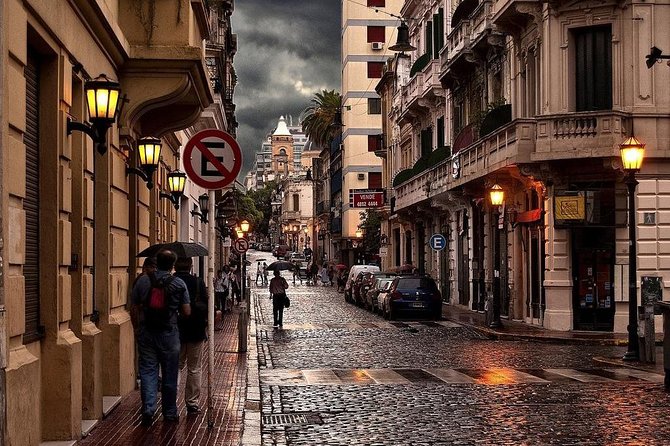 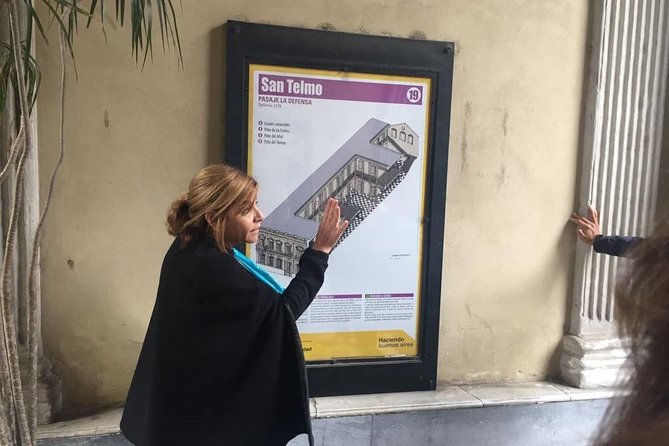 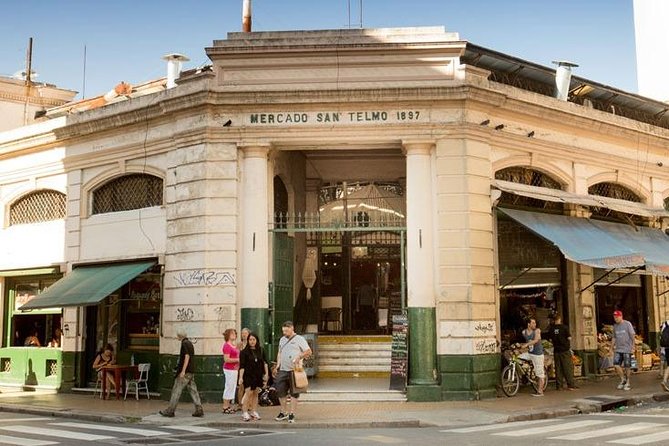 In this tour you will discover the architecture of the “Belle Epoque”, reflected in the palaces that were inhabited by the most aristocratic families of Buenos Aires.Alvear Avenue, the most aristocratic in the city, has many palaces and mansions that were inhabited by the most powerful class in the country. These buildings, now mostly transformed into hotels and embassies, show the prevailing style of the Belle Epoque, the Academicism of the Beaux-Arts school, a rage at that time in France and copied by that Buenos Aires that wanted to transform itself into Paris from Southamerica. Our tour continues through the Retiro neighborhood, passing through the beautiful Arroyo street, recently put into value, culminating in San Martin square that honors the father of the Argentine homeland.We will learn everything not only about the Academicist architecture but also about how these families who ruled the country lived for almost 40 decades.

from
$53 NZD
6 days in Jujuy and Salta: From North to Full South

from
$40 NZD
Customized City Tour up to 4 people in Buenos Aires with car.

from
$456 NZD
Ushuaia: Optional End of the World Train Lunch