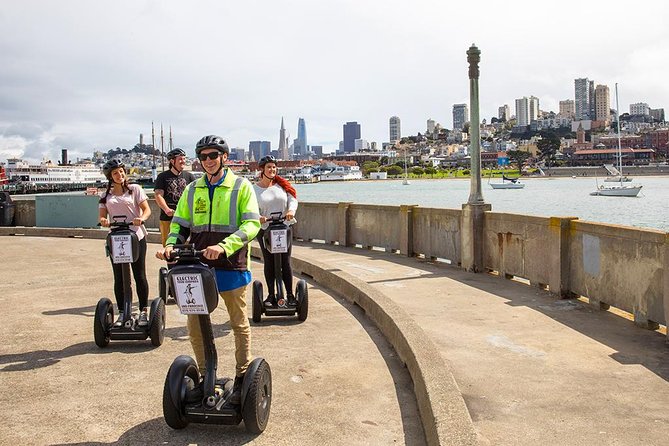 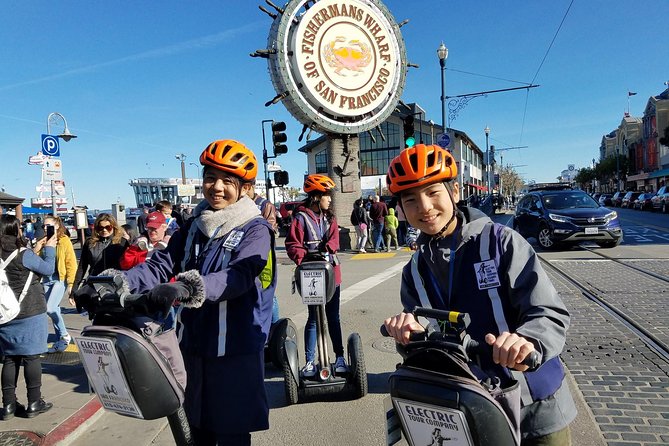 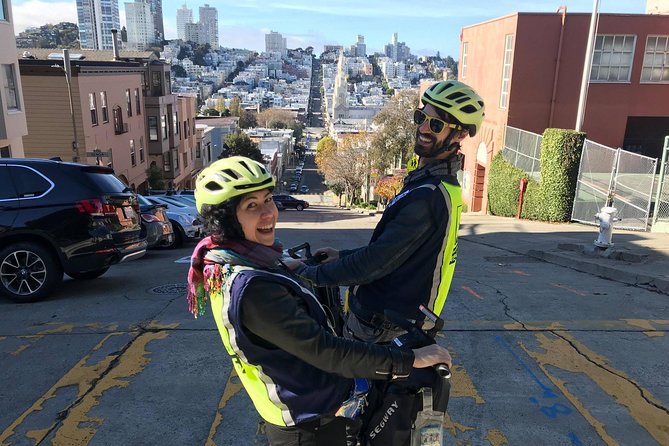 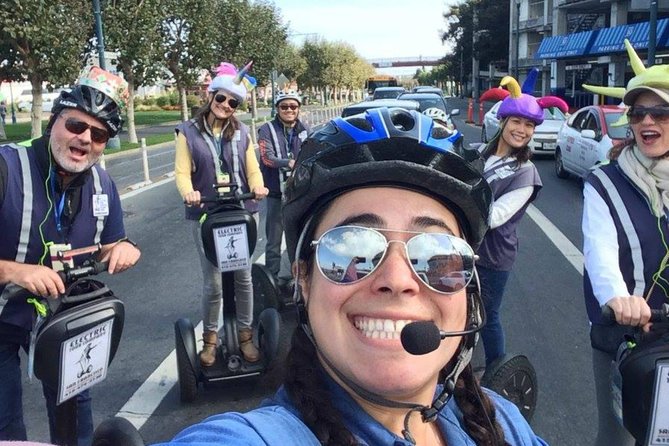 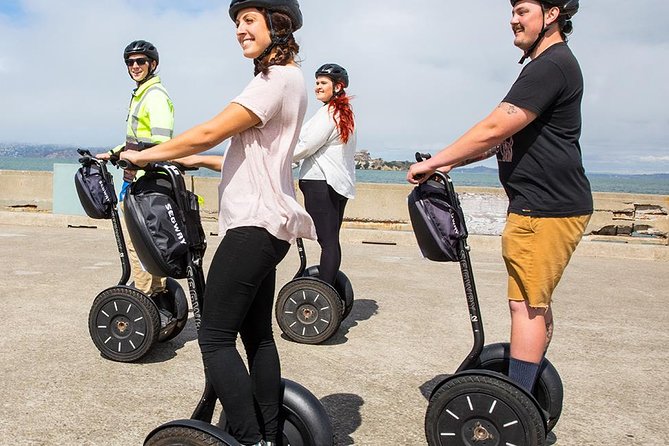 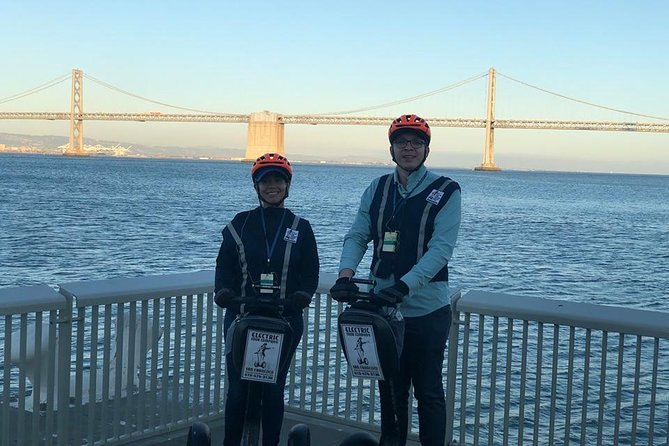 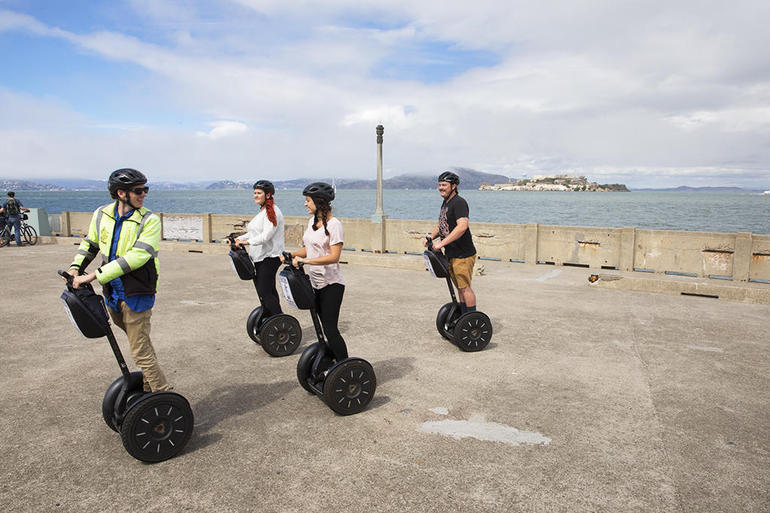 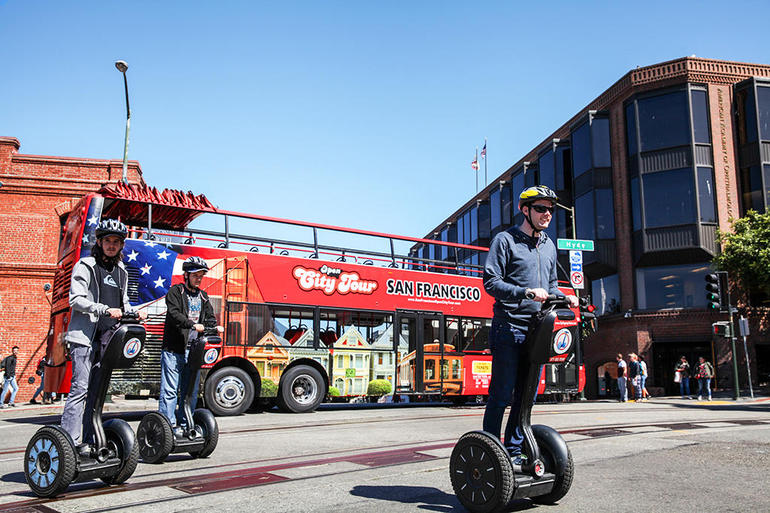 Our most popular tour route. Enjoy spectacular views of San Francisco Bay while you glide from site to site on an eco-friendly Segway - it's the coolest ride of the 21st-century! Far easier than walking, and more unique and personalized than a coach tour, getting around San Francisco on a Segway personal transporter is a once-in-a-lifetime experience.

from
$60 NZD
The Shadows of Revelry Walking Ghost Tour

from
$92 NZD
Old Louisville Walking Tour as Recommended by The New York Times!

from
$501 NZD
Ketchikan Helicopter Tour, Top of the World