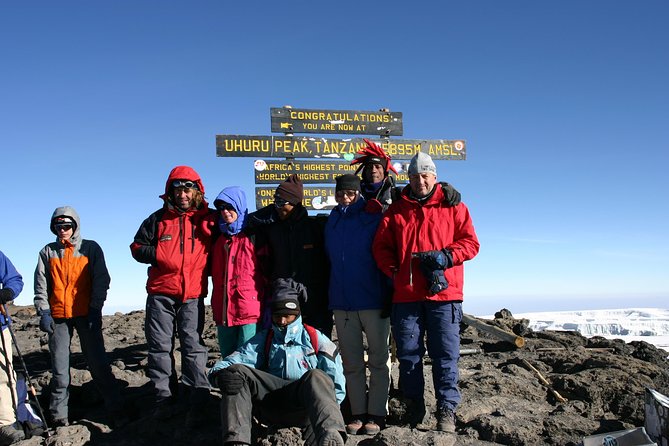 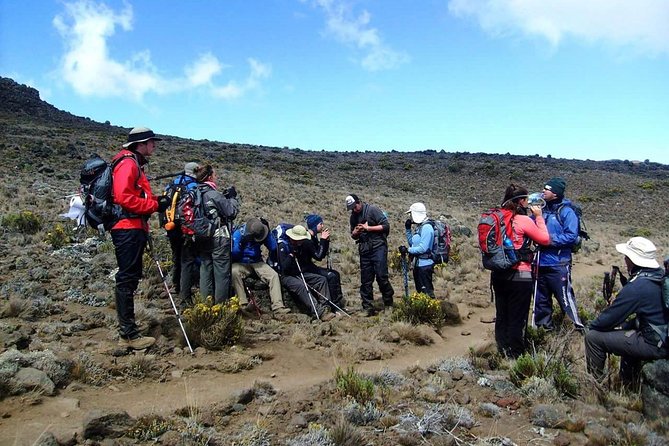 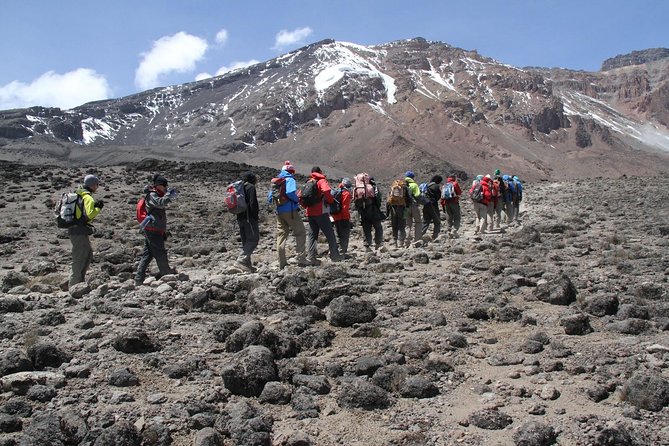 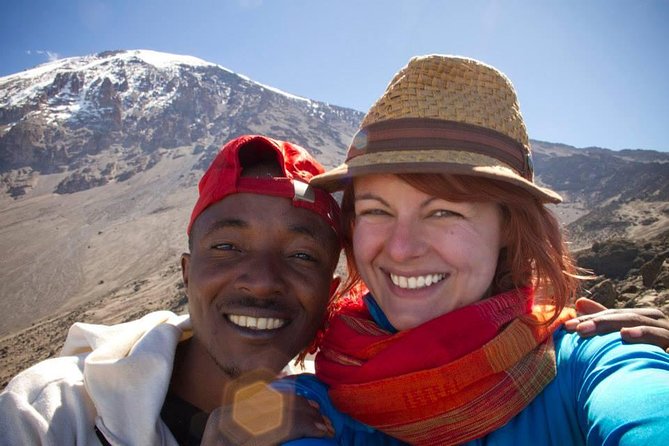 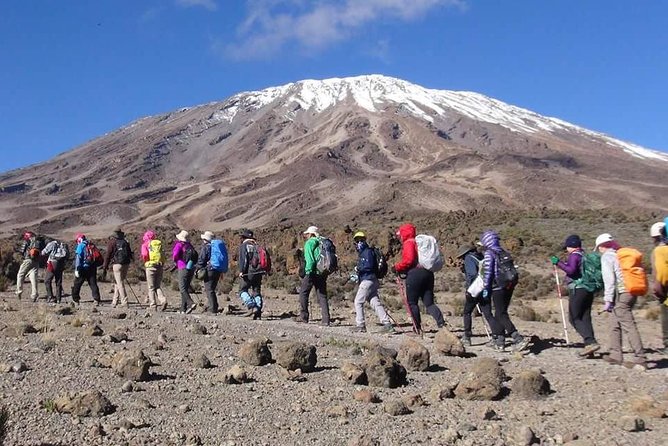 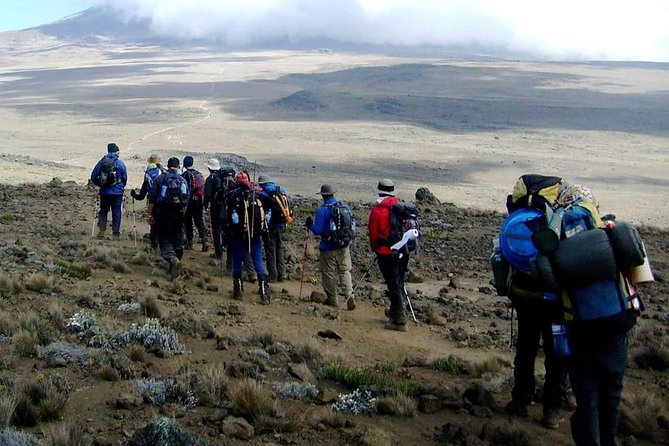 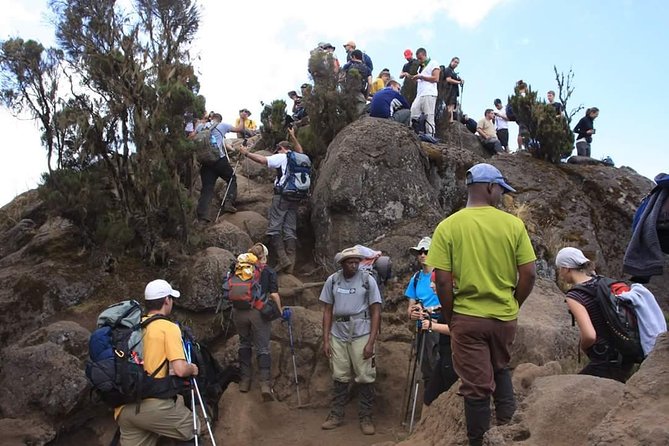 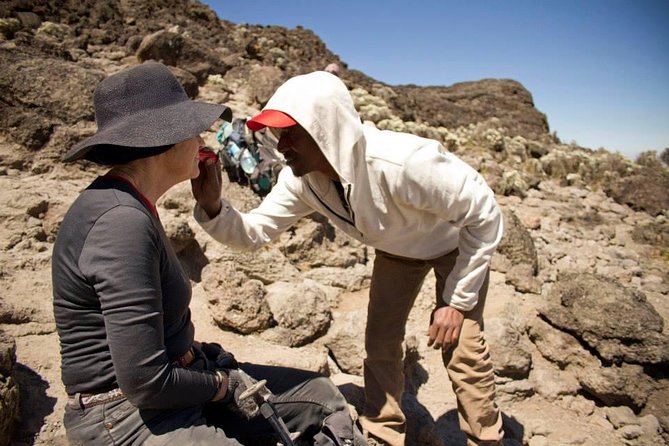 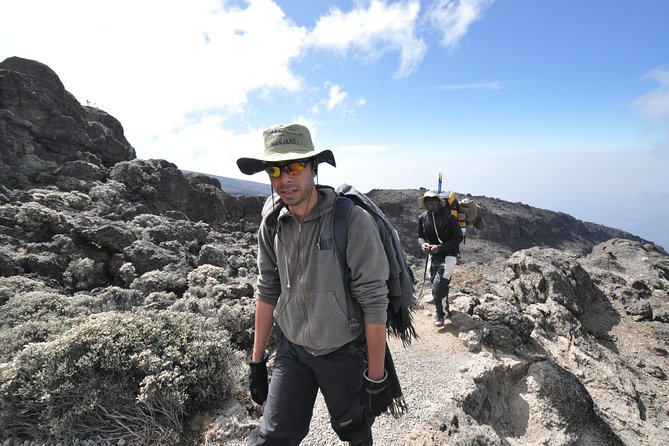 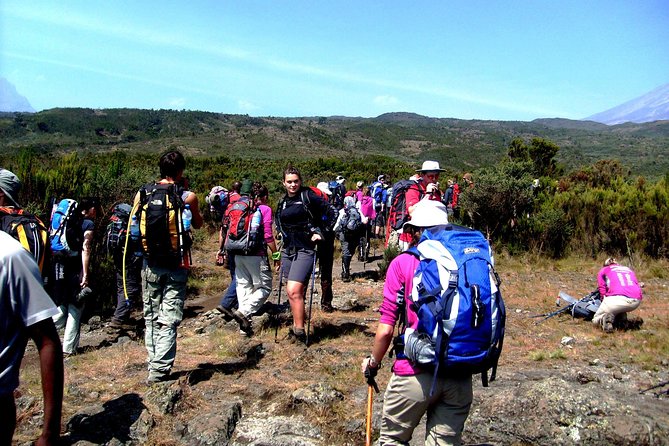 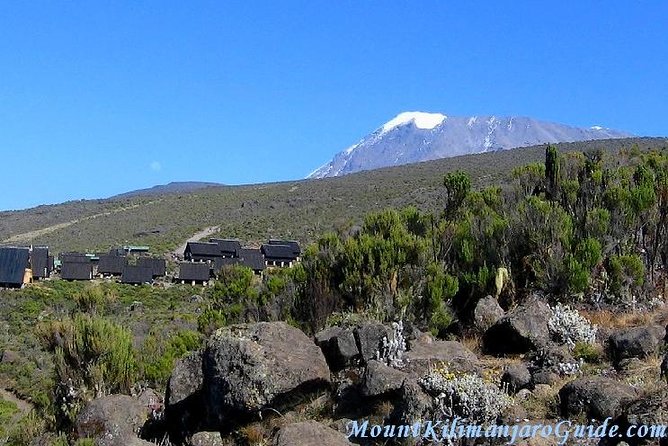 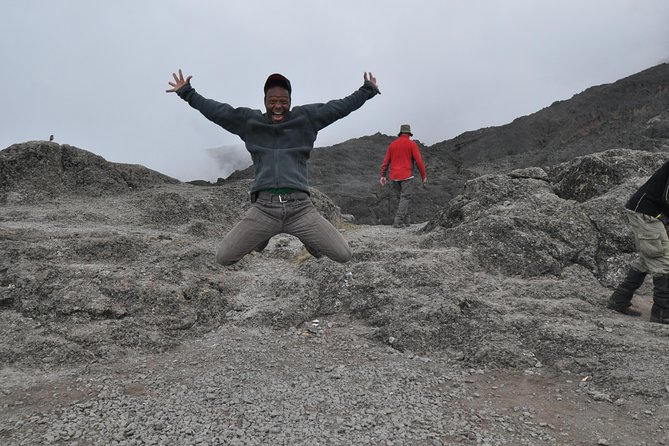 The name Rongai Route is actually something of a misnomer. Sure, it’s the name that everybody uses but, strictly speaking, it’s not the correct one. The real, original Rongai Route used to start at the border village of the same name but was closed several years ago by the authorities who decided that two trails on a side of the mountain that few trekkers visit was unnecessary.You will still see this route marked on many maps, but today all trekkers who wish to climb Kili from the north now follow a different trail, also known as the Loitokitok Route after the village that lies near the start. (Just to confuse the issue still further, this isn’t officially the correct name either, for along the trail you’ll see various signs calling this trail the Nalemuru Route – or, occasionally, Nalemoru – though this name is rarely used by anybody.)

from
$179 NZD
4 Days The Test of Tanzania Bush Safari

from
$60 NZD
Zanzibar Self Drive Tour: Departure from Jambiani Zanzibar

from
$1,834 NZD
4 Days Unearthing the Slave Routes of Zanzibar