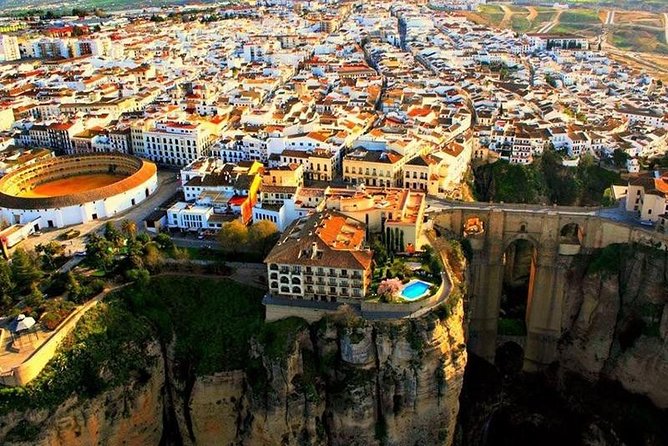 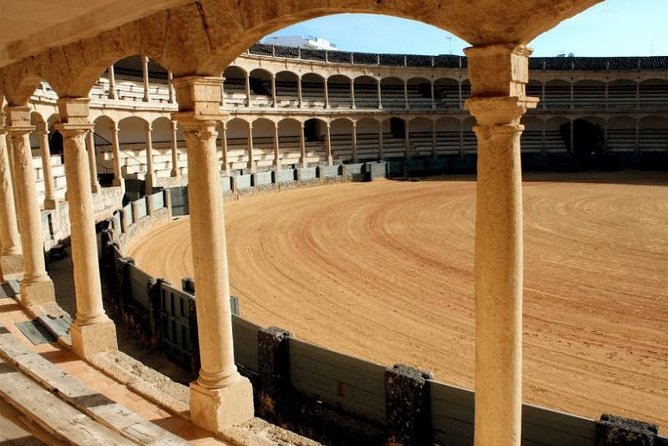 Immerse yourself in Spanish tradition during this 2-hour walking tour of Ronda, the birthplace of modern bullfighting. See some of the city’s most famous landmarks, including Mondragon Palace and the stunning Nuestra Señora de la Paz church, and walk across the famous New Bridge. Then visit the bullring of the Royal Cavalry of Ronda for a look at a central tenet of Spanish culture. One of the oldest bullrings in Spain, the building is an important symbol for the city of Ronda.

Discover Gran Canaria with Picnic in the Forest

from
$113 NZD
Excursion to the Caminito del Rey

from
$40 NZD
Bike Tour of Cadiz

from
$64 NZD
Private Day Trip to Alhambra from Seville

from
$807 NZD
Private tour in Granada

from
$79 NZD
Discover Sevilla from Córdoba by High Speed Train