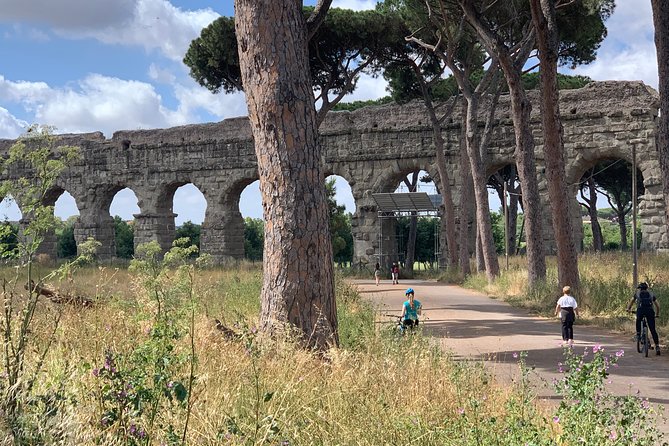 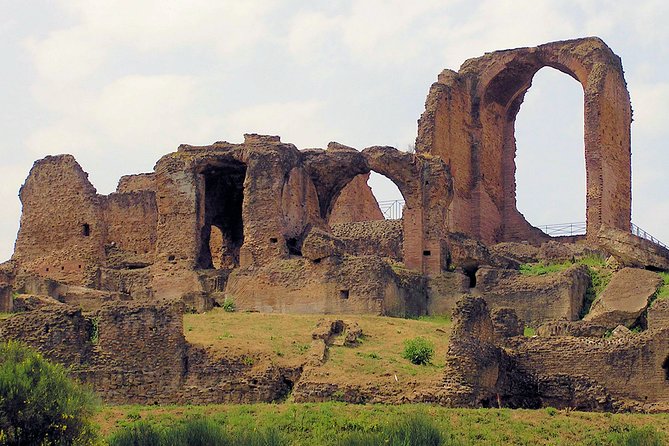 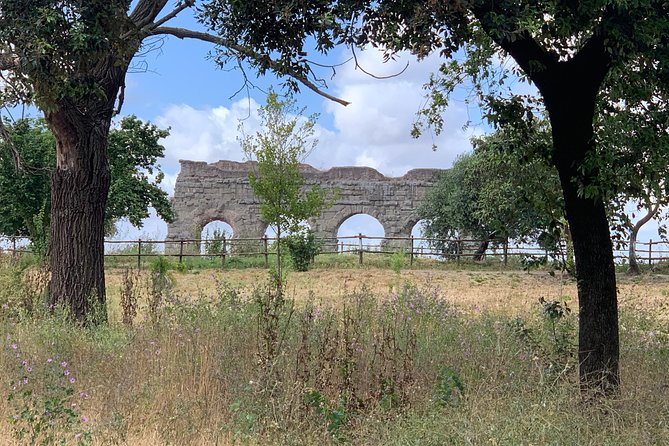 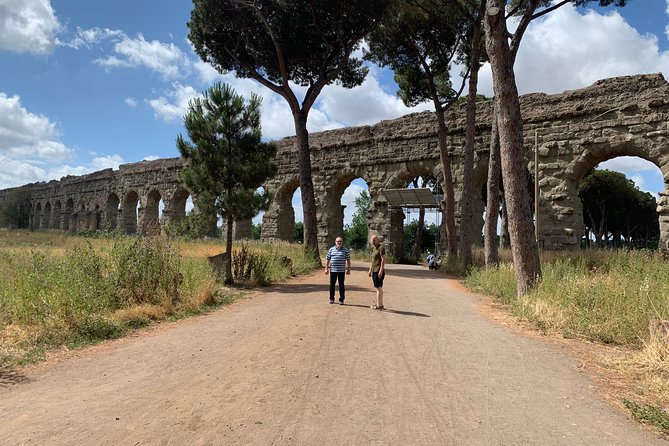 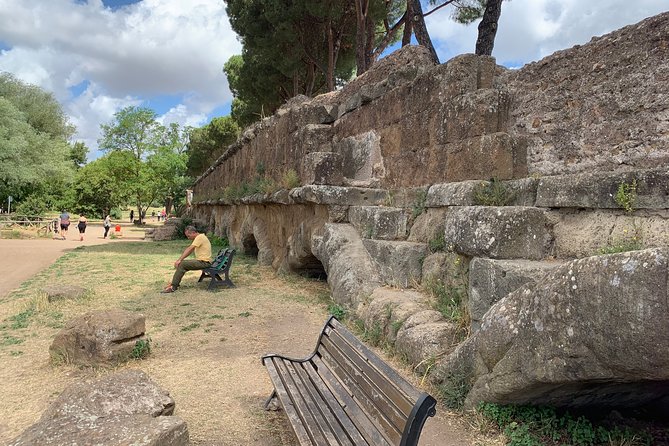 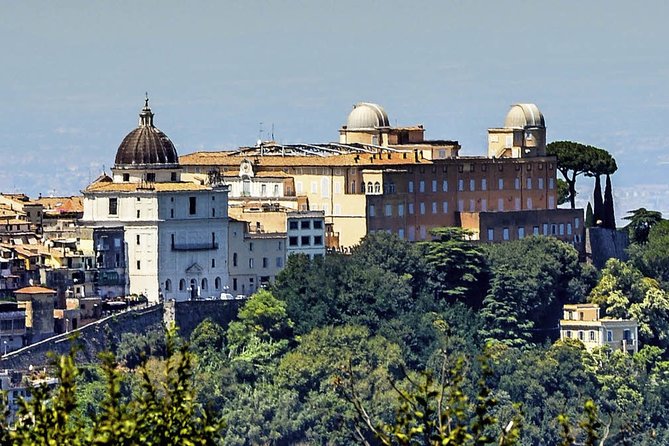 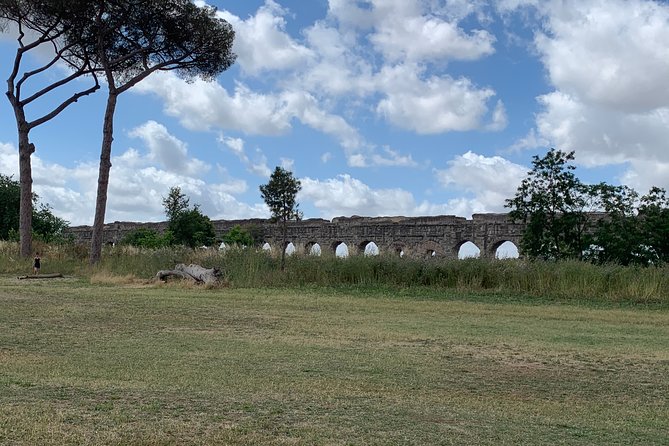 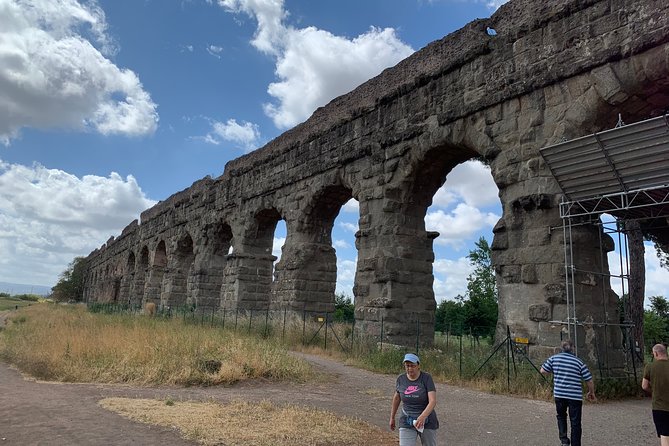 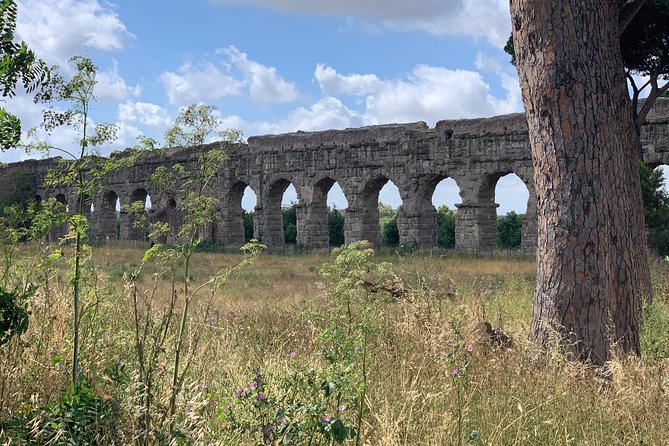 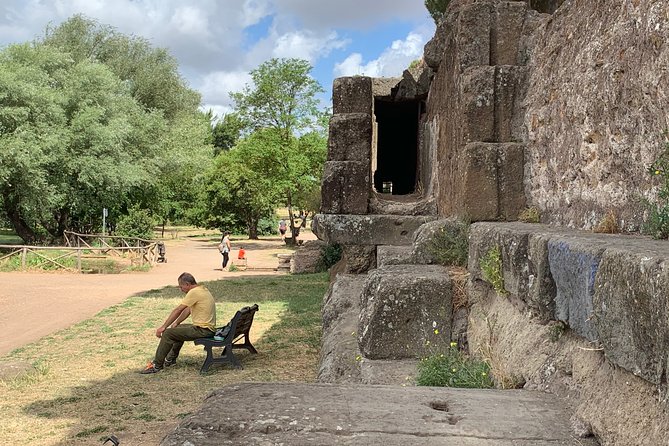 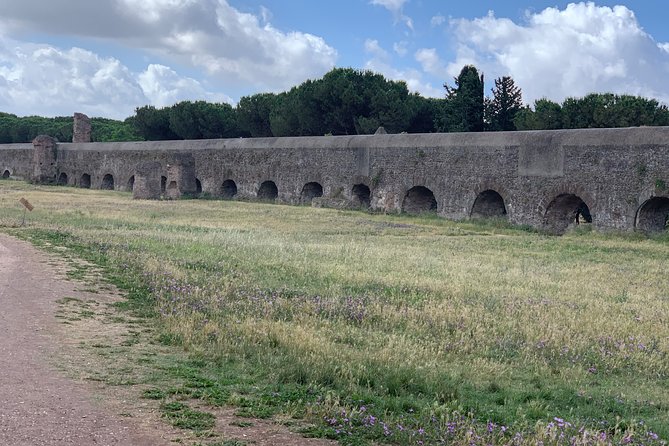 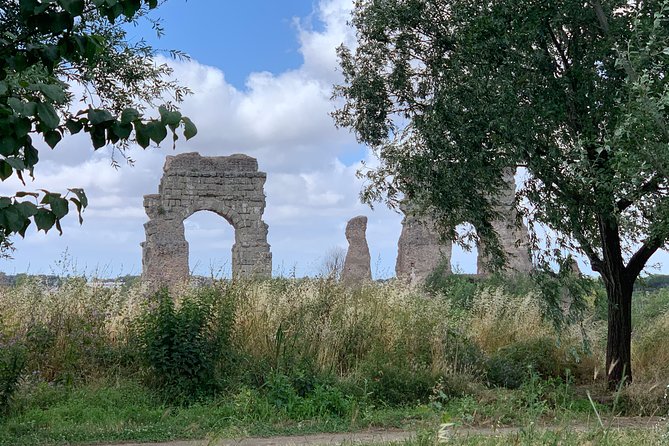 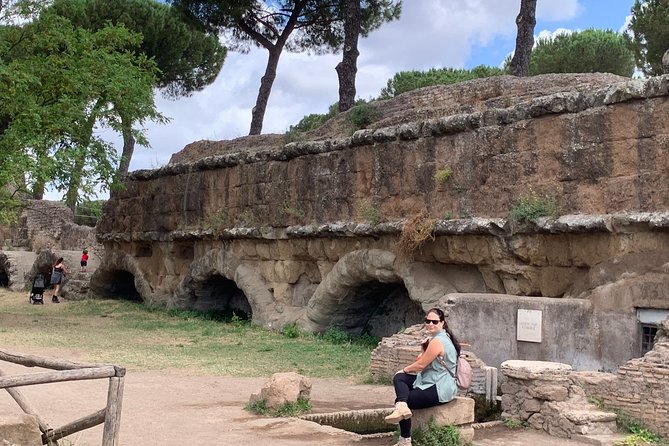 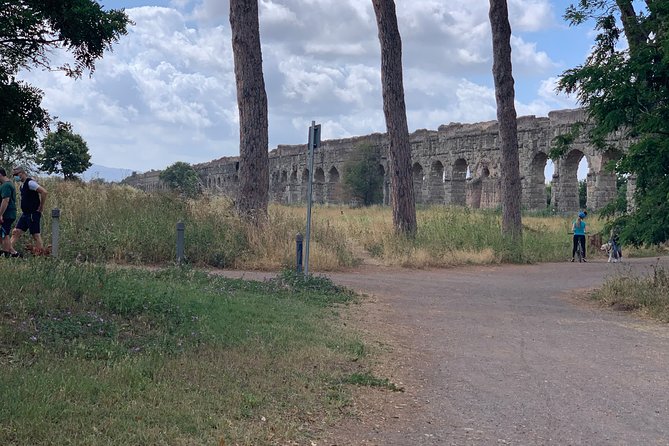 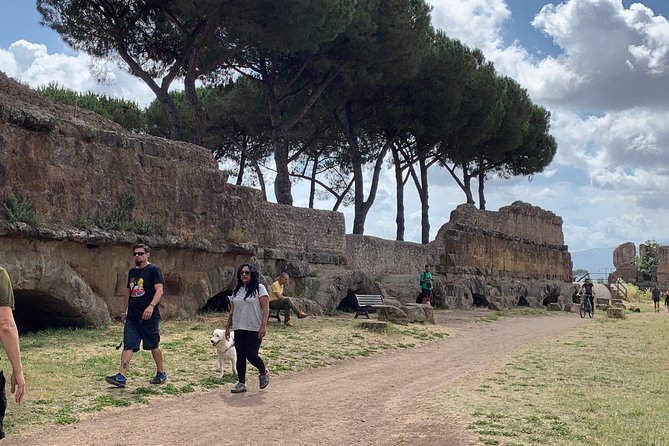 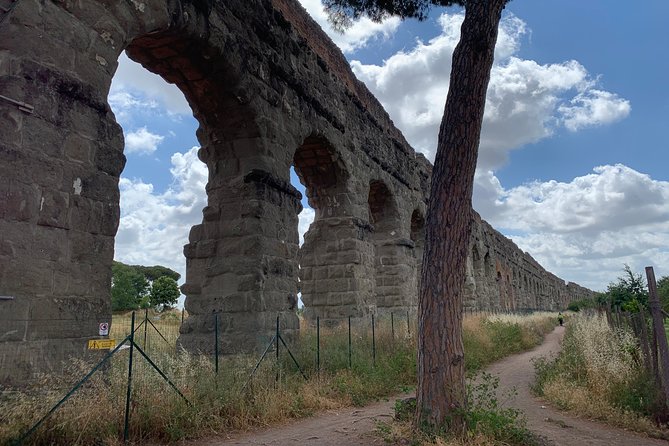 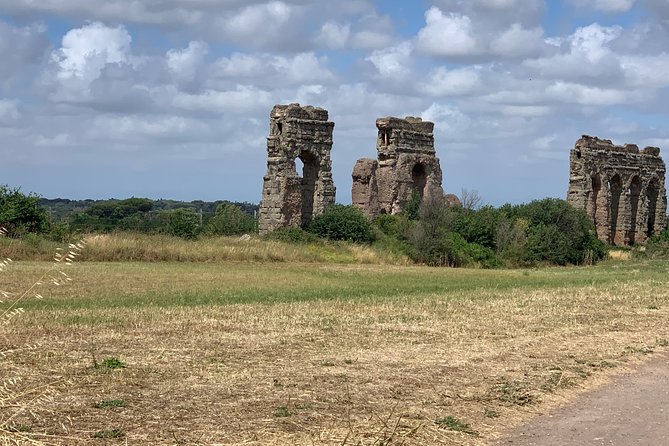 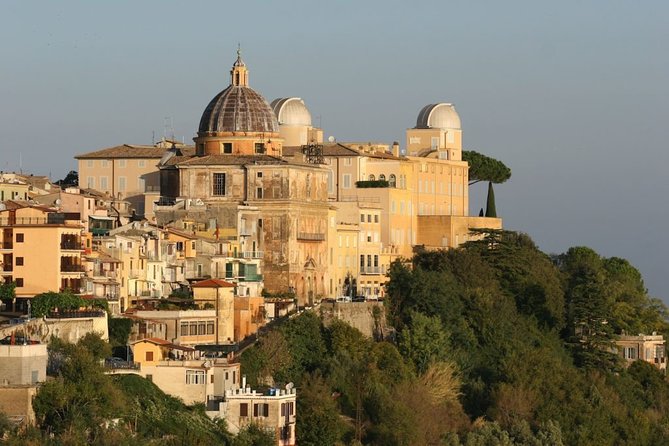 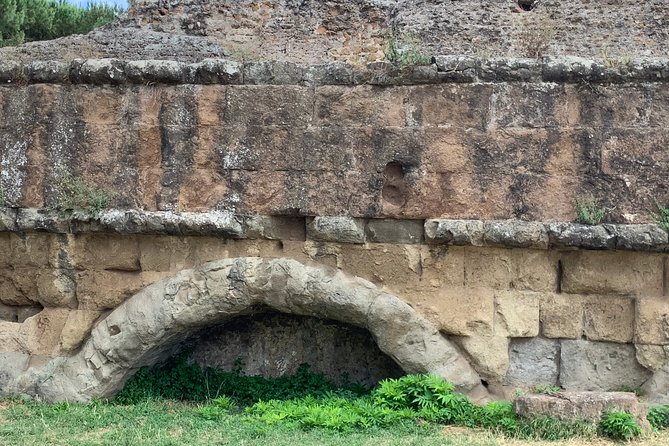 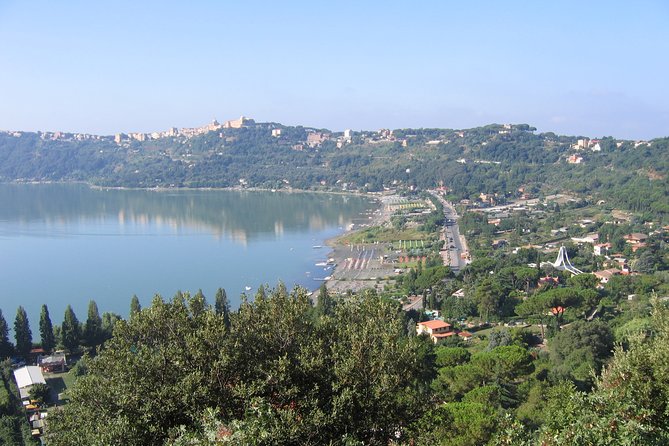 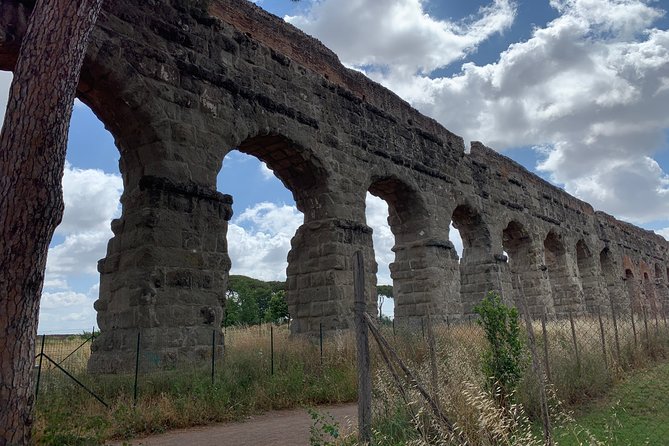 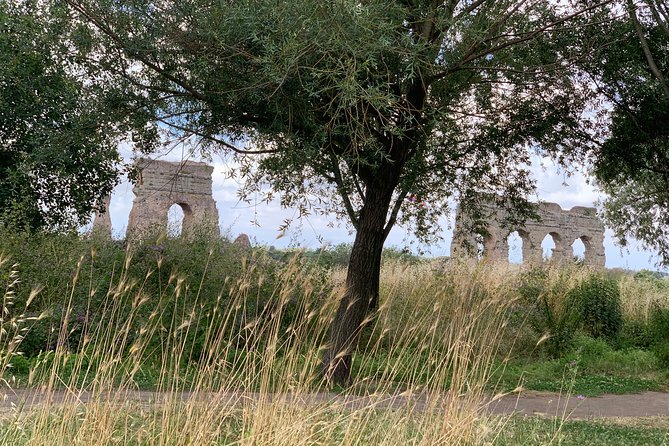 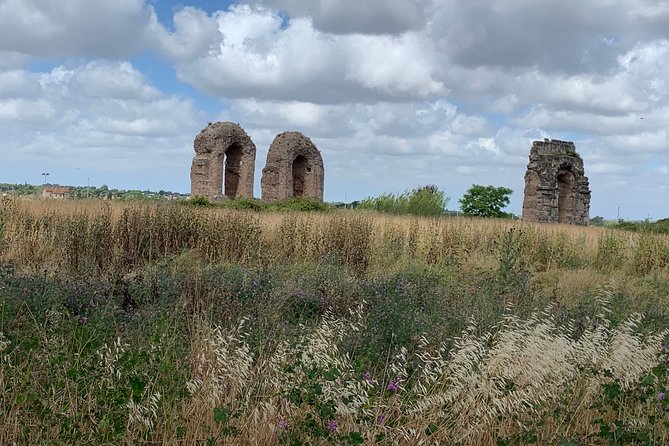 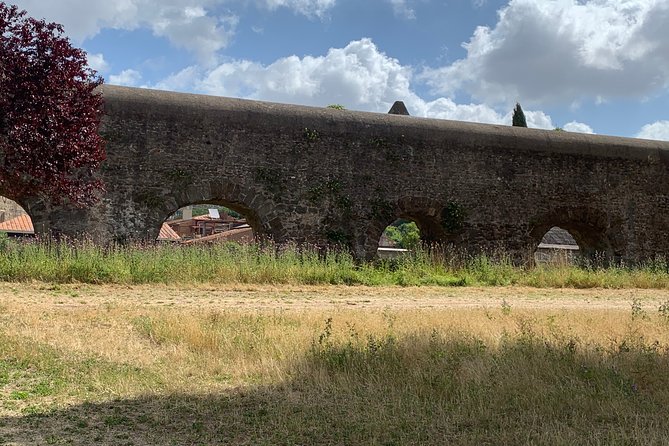 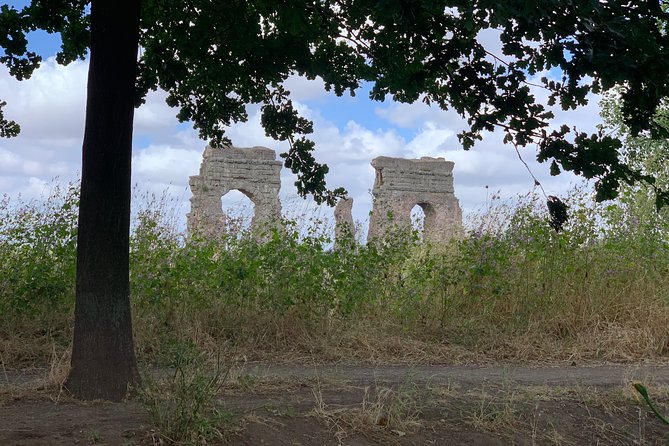 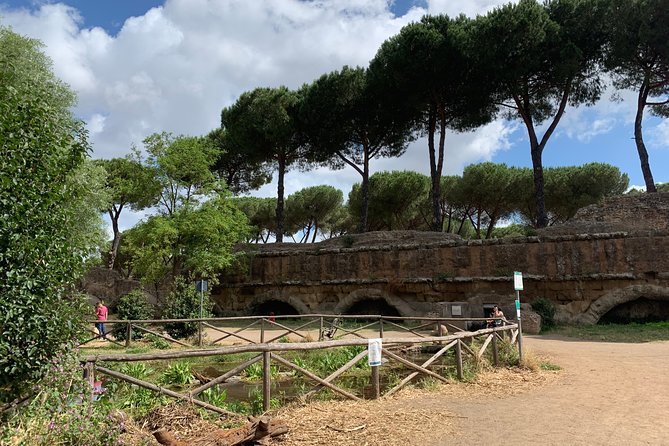 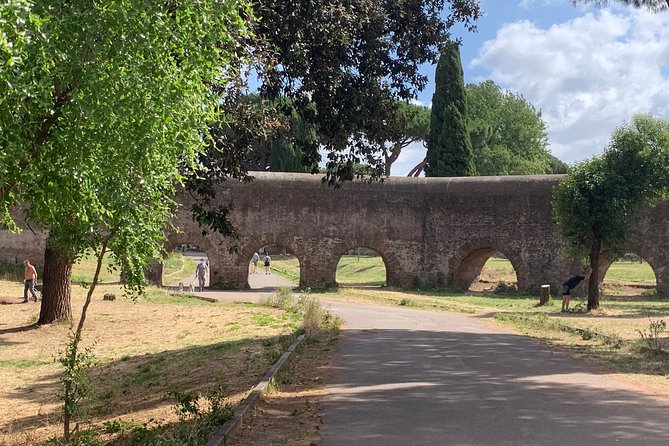 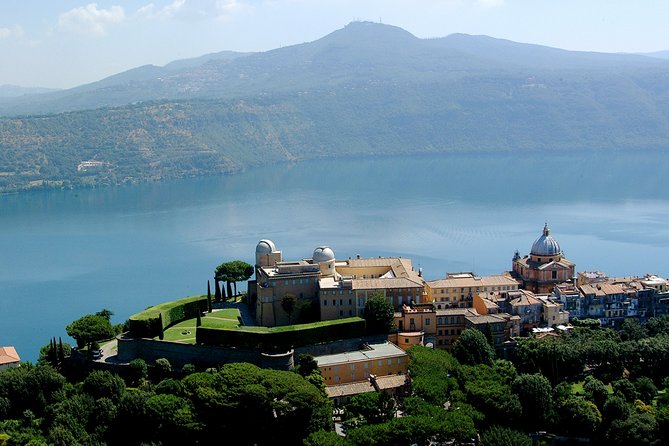 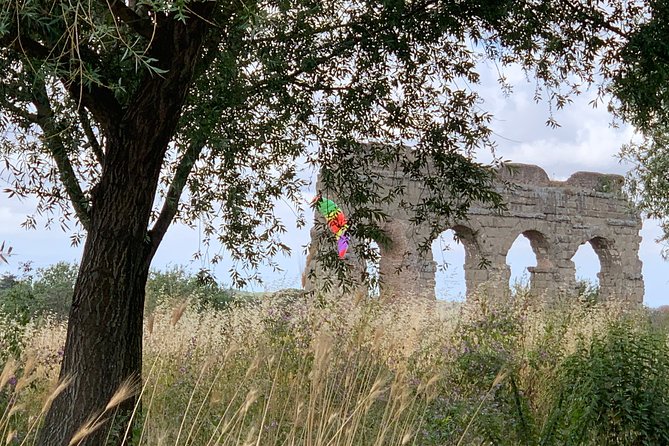 This tour is an opportunity to leave the metropolis and immerse yourself in the natural and artistic beauty of Rome.The Roman aqueducts stand today, more than two thousand years later, as a testament to the engineering genius of the ancient Romans. These massive structures not only boggle the human mind as to how they were constructed but their function and reliability are still a modern marvel. In fact, some aqueducts remain operational to this day. Walking through the modern city of Rome one will come across these monumental arched structures that often cross streets and avenues. Just outside the city, between Via Appia Antica and Via Appia Nuova, lies the Villa dei Quintili which offers its visitors the possibility of an outdoor walk through the remains of this magnificent Roman villa. In the area surrounding the Villa have been found finds of great historical value, the same building that was originally built around a large square, is one of the jewels of Via Appia.

Valdinievole and Lucca Tour with Funicular Ride in Montecatini

from
$175 NZD
Photogenic Rome with a Local

from
$165 NZD
Tour of Sicily to visit Taormina, Etna,Syracuse,Noto,Ragusa with private driver.

from
$2,377 NZD
Wine, Orvieto and Montepulciano Private Day Trip from Rome By Car

from
$1,149 NZD
Vatican Tour for Kids & Families in Rome with local guide Alessandra

from
$184 NZD
Small-Group Tour at the Colosseum, Forum and Palatine Hill