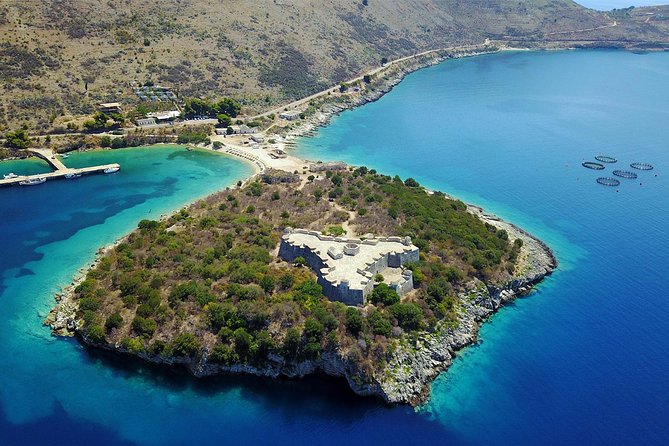 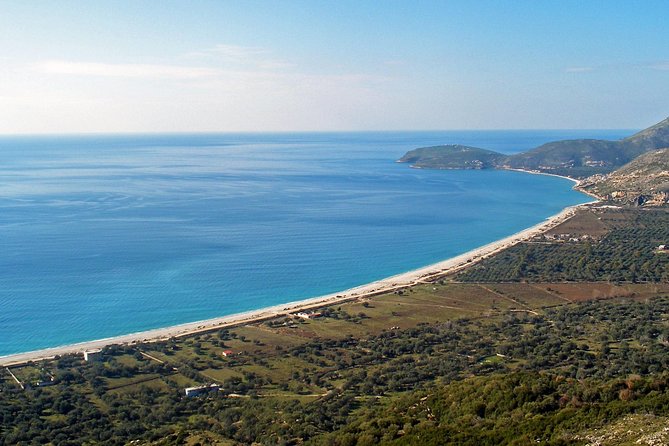 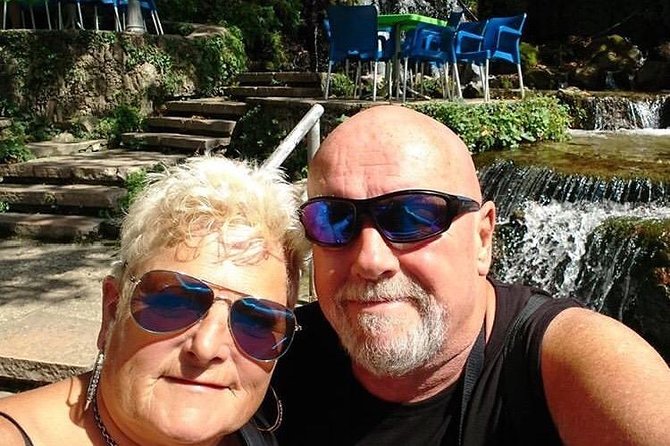 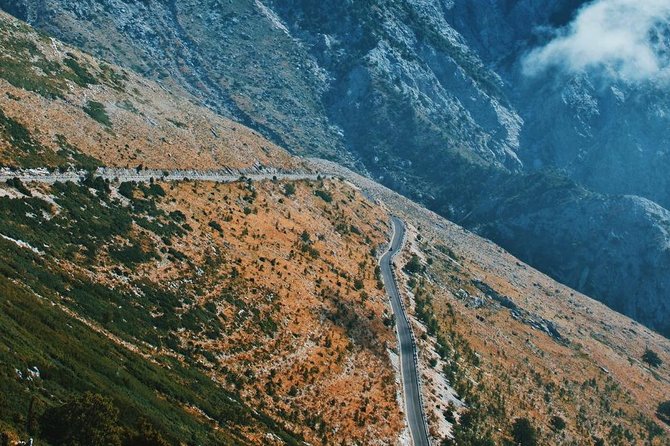 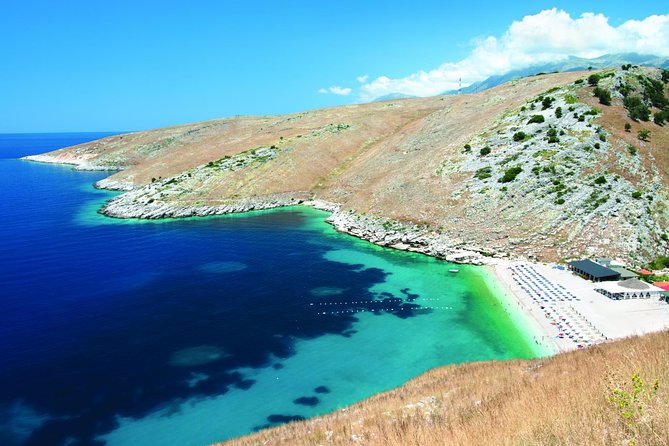 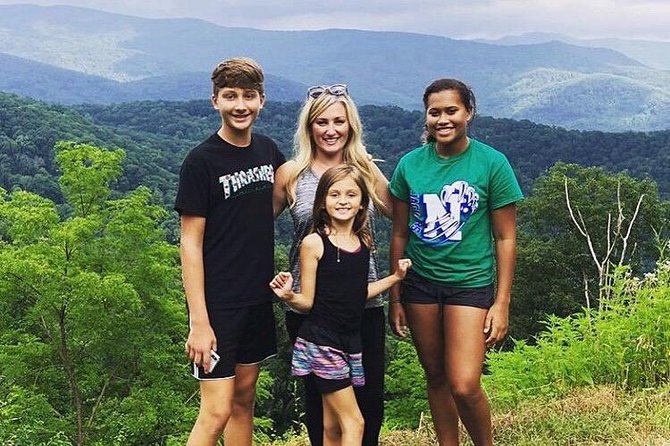 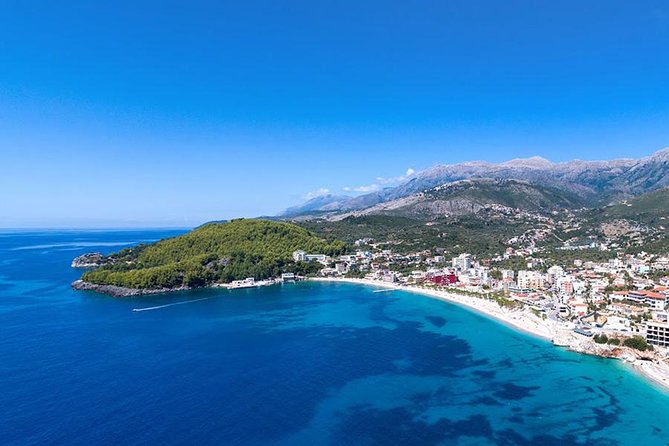 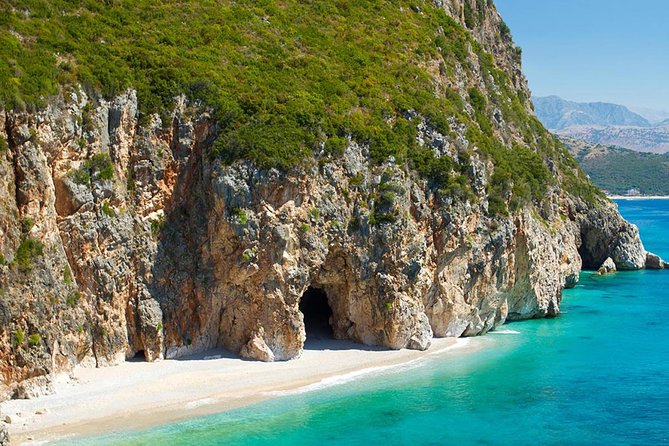 Paradise found!The Albanian Riviera has so many heaven beaches that you start to forget the names.In this laid-back tour, immerse yourself in inimitable culture, amazing food and natural wonders. Sunbathe in deserted beaches and relax in seaside villages. Get ready to dine surrounded by pine trees in Llogara National Park, sip coffee listening to the music of waterfalls in Borsh

from
$65 NZD
Thessaloniki trip from Ohrid