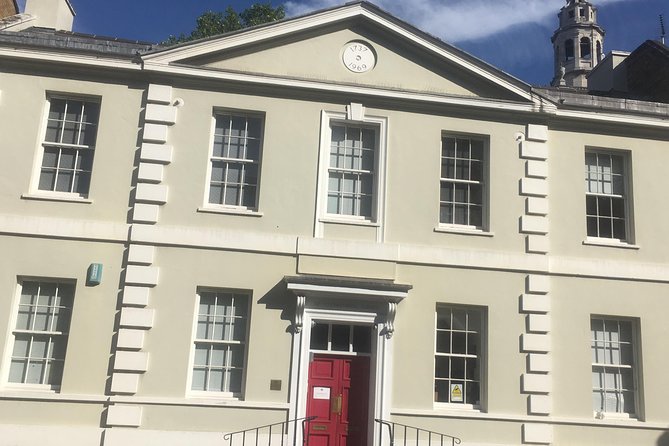 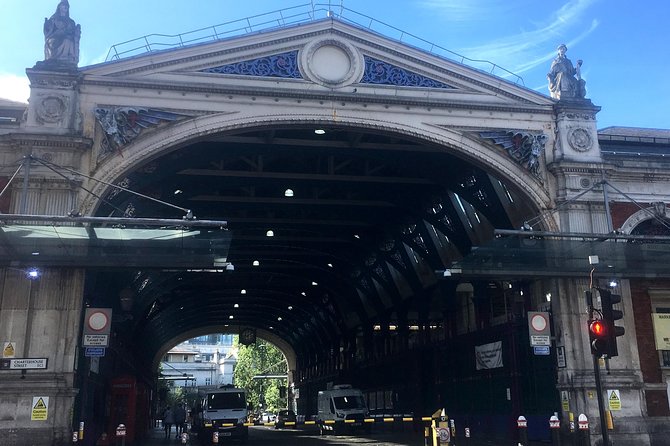 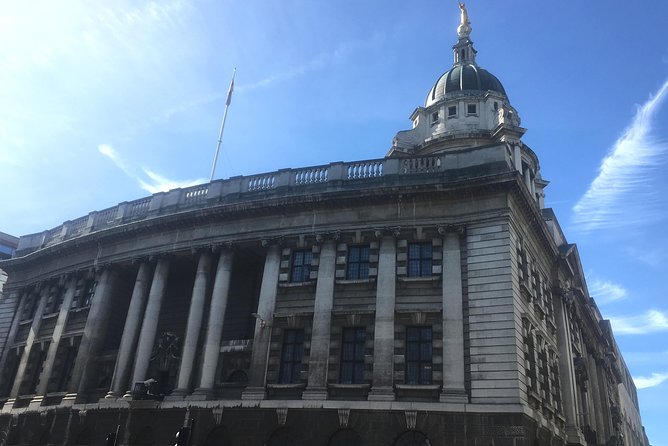 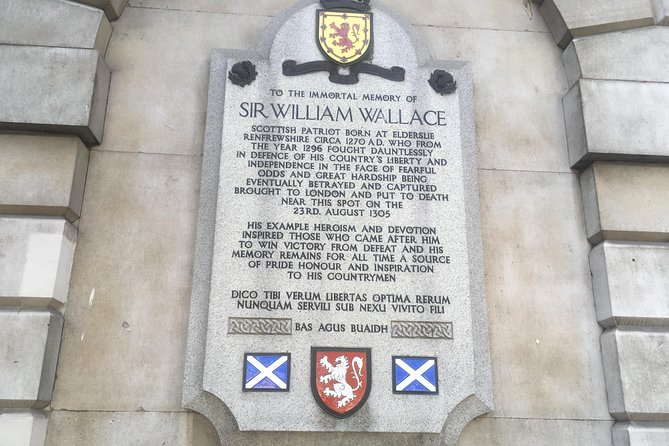 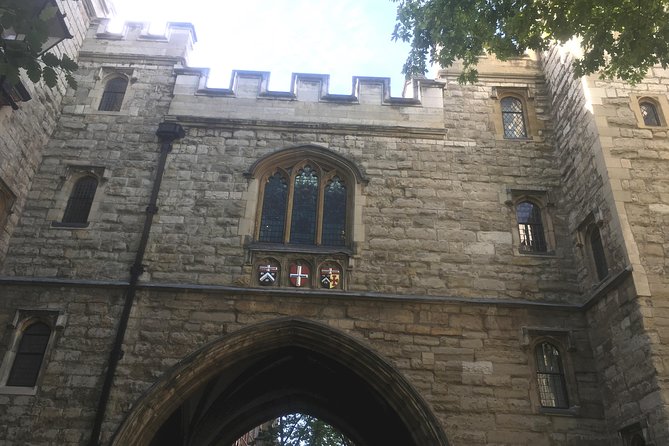 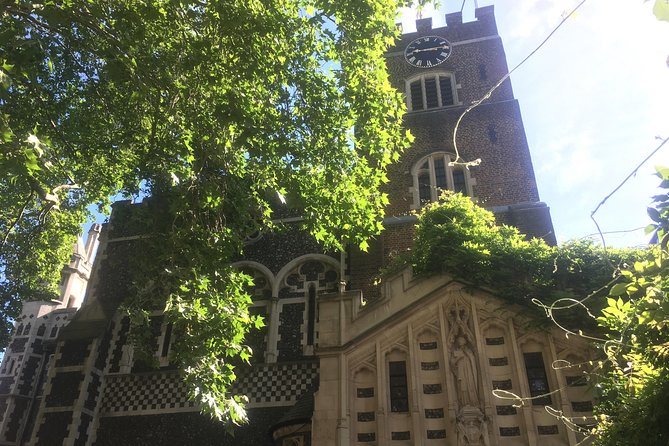 The walk starts at Farringdon which was the terminus of the first Underground Line in the world. The title – Rebels, Radicals and Rough Justice - characterises the rest of the route. We will be following the footsteps of Wat Tyler, leader of the Peasant’s Revolt of 1381, and William Wallace, Scottish patriot. Both met violent deaths in Smithfield, where cattle were also slaughtered until 1855.We also meet Lenin who lived here before he overthrew the Russian Tsar. We'll see three ancient monasteries and London’s oldest hospital. We'll finish by the Old Bailey, the Central Criminal Court. This was built on the site of Newgate prison, where many famous inmates were incarcerated before being publicly executed until the 19th Century.The tour is ready whenever you are and the audio plays automatically at exactly the right time and place using your smartphone's GPS and the VoiceMap mobile app, which also works offline.

from
$1,153 NZD
Covent Garden: Get a street photography tutorial with a pro on this audio tour

from
$7 NZD
The Naughty London Tour

from
$125 NZD
London Like a Local: Customized Private Tour

from
$1,079 NZD
From Glasgow: St Andrews and Fife Day Trip

from
$428 NZD
Ten Lakes of the Lake District: All Inclusive, Full Day, Private Tour for 4

from
$568 NZD
Full-Day Private Tour to Salisbury, Stonehenge and Woodhenge