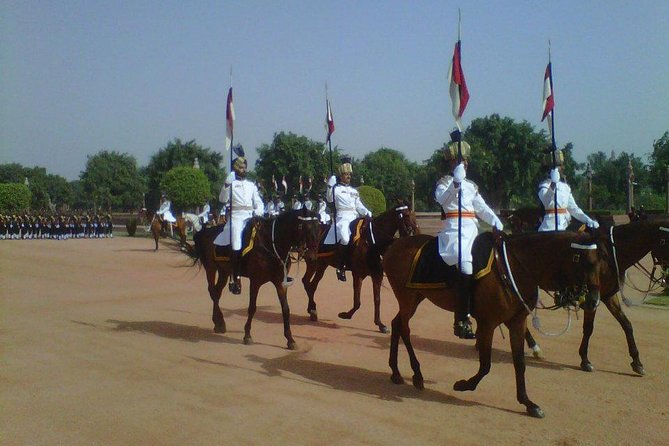 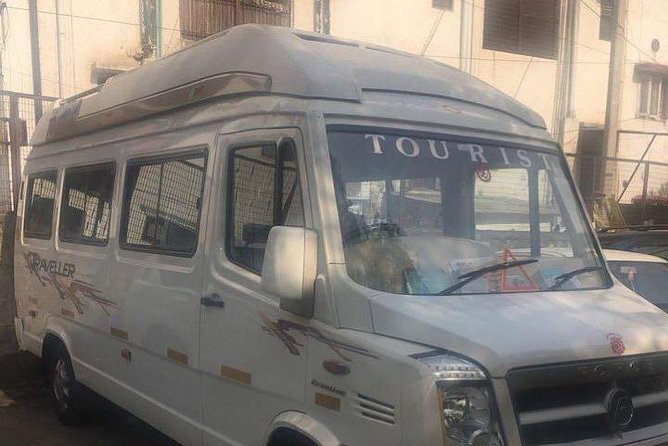 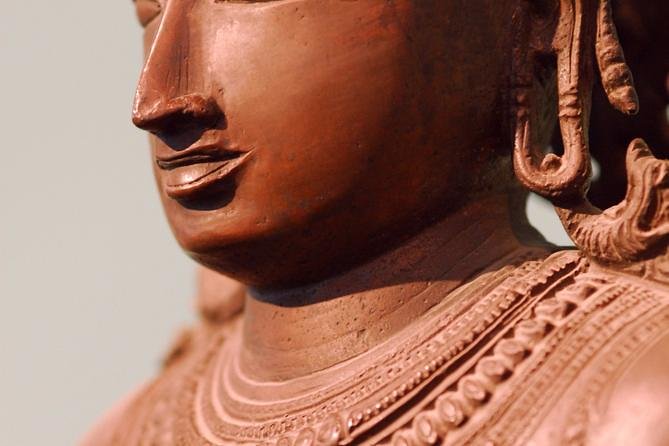 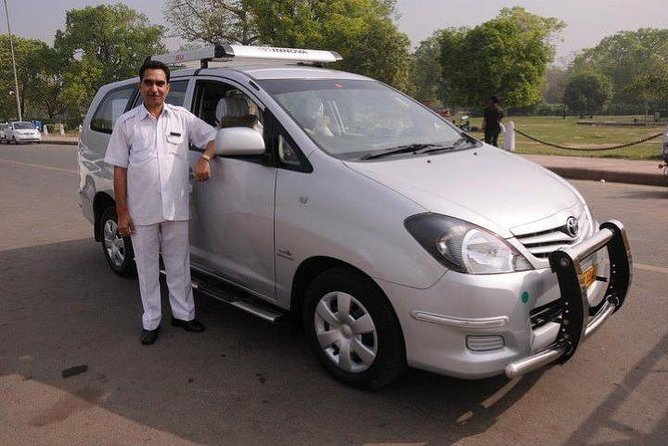 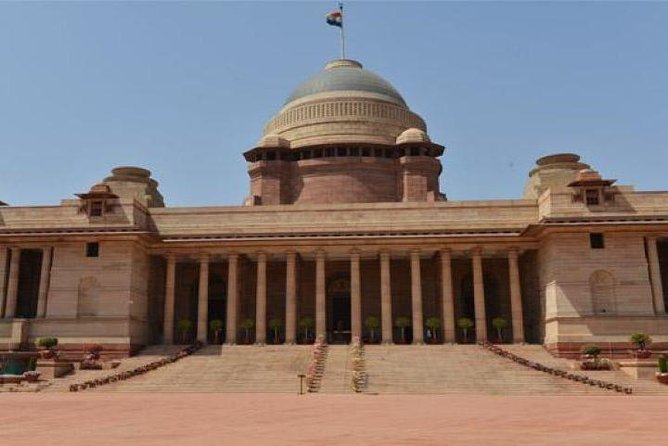 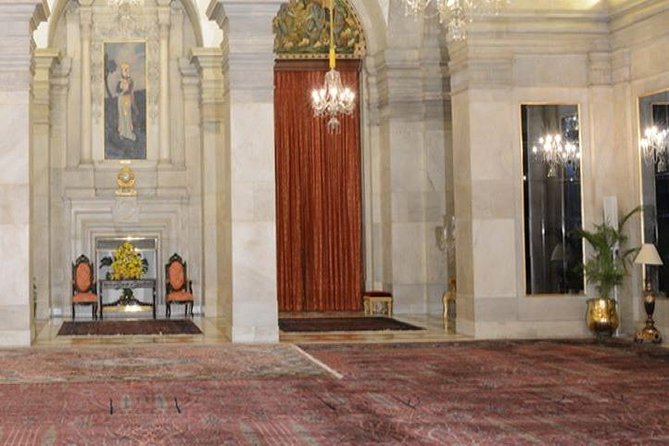 Admire the stately Changing of Guard ceremony within the gates of Rashtrapati Bhavan on Saturday morning, before visiting one of two museums for a self-guided tour. Watch the President’s Body Guard – a military regiment of the Indian Army – and their cavalry horses perform ceremonial duties in full regalia. Then, head to either the National Museum or the National Rail Museum to view fascinating exhibits on India’s art or rail history – depending on which option you choose. On Sundays, it will be the other way around – visit either the National or Rail Museum first, and then head for the Change of Guard ceremony, that takes place in the evening on Sundays. Your half-day tour includes transportation by private air-conditioned vehicle with a professional driver, entrance ticket to either one museum.

from
$99 NZD
Amritsar to Anandpur Sahib

from
$234 NZD
Private: Same Day Tour of Taj Mahal from Jaipur by Car (All Inclusive)

from
$457 NZD
Agra overnight tour From Delhi by Car