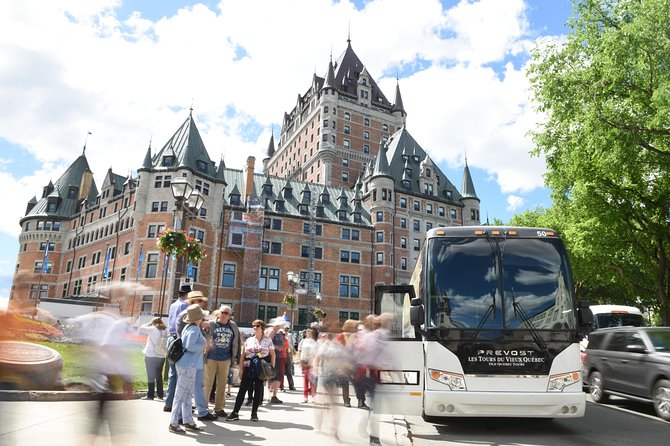 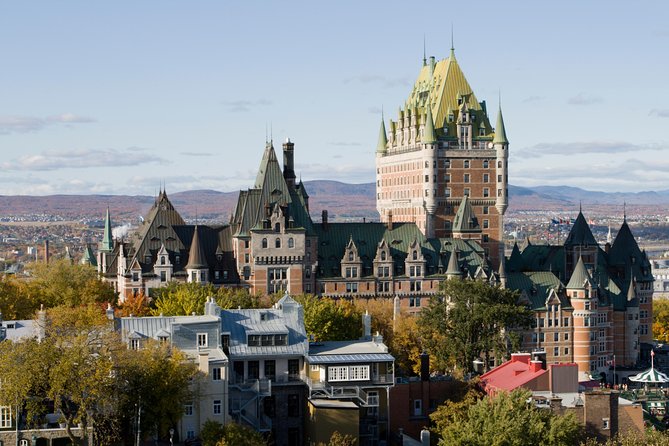 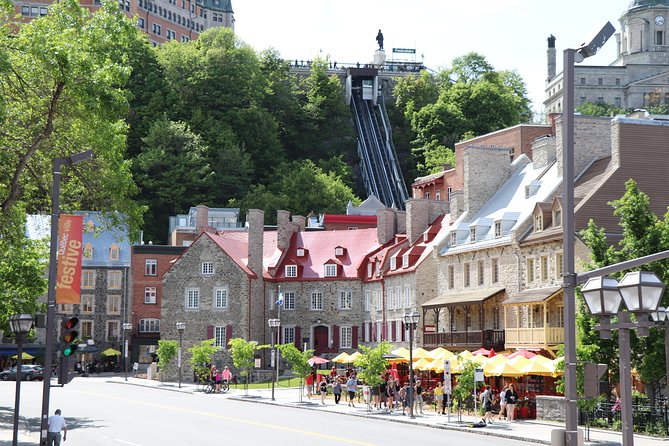 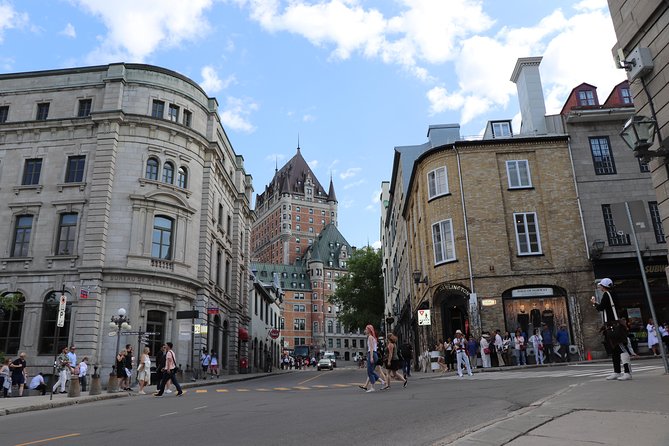 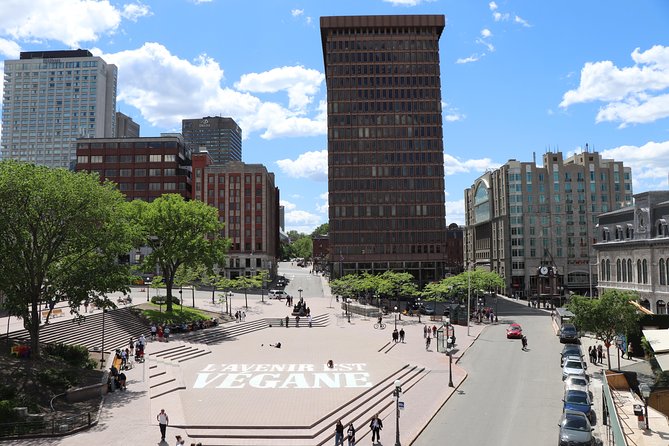 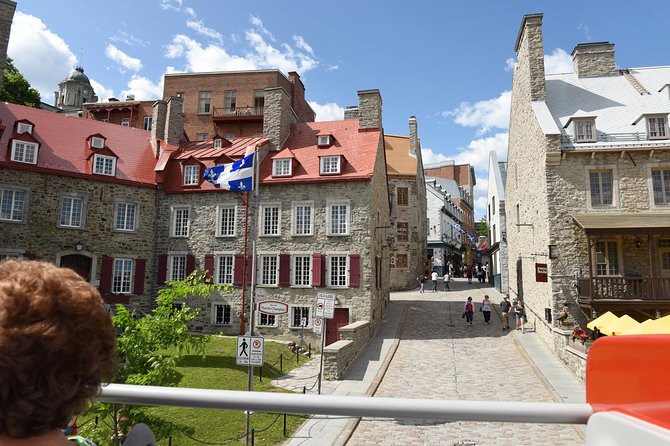 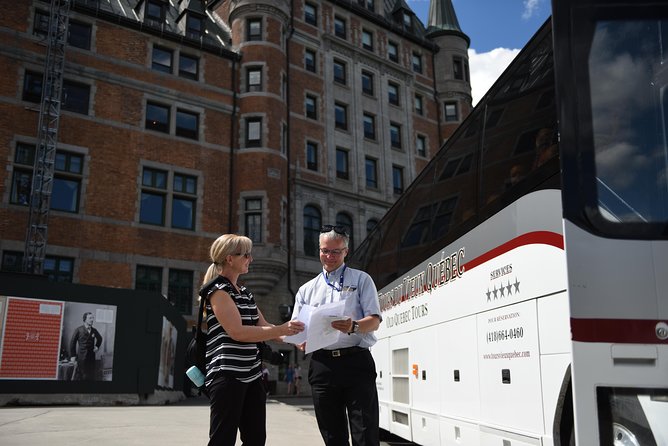 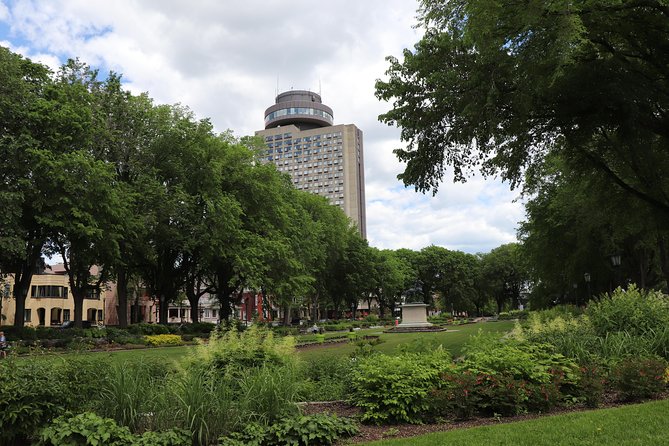 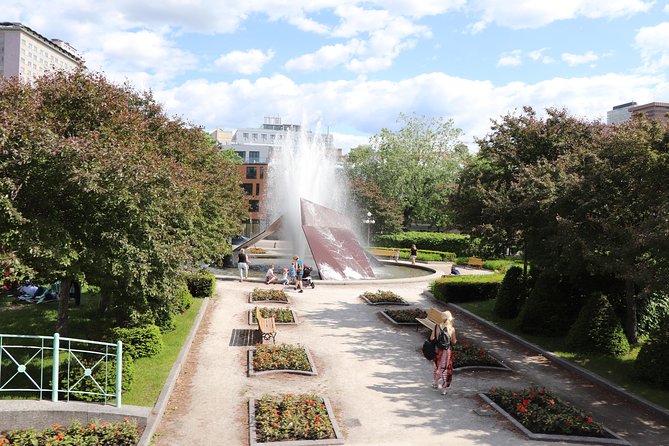 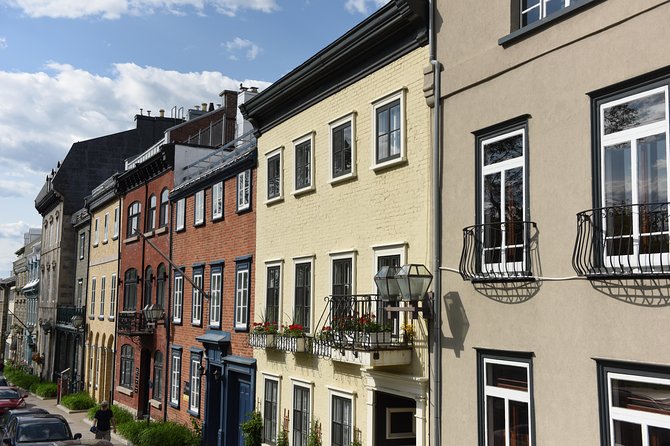 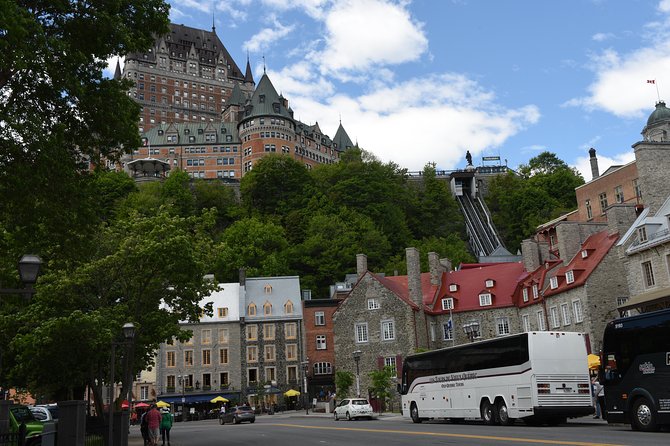 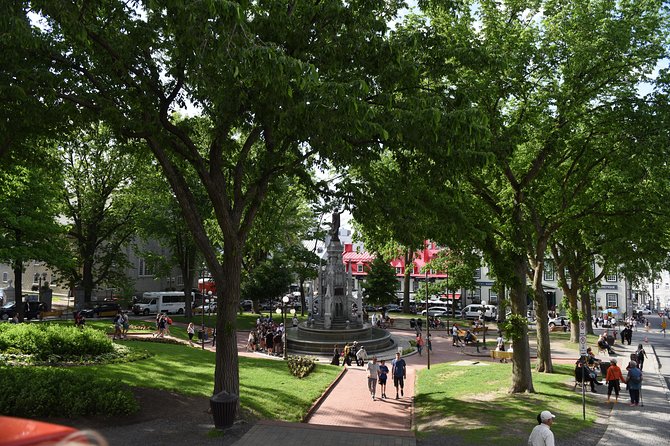 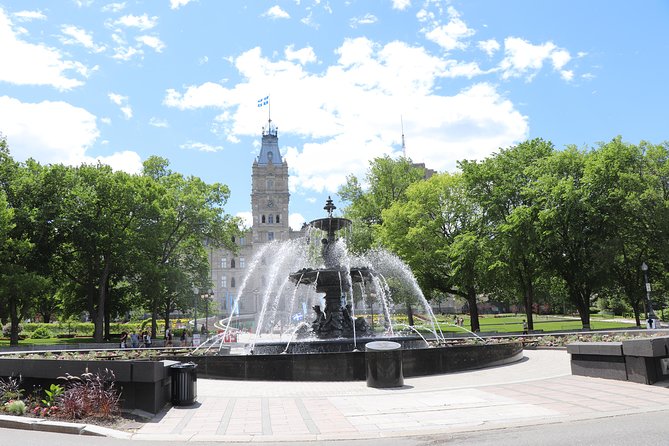 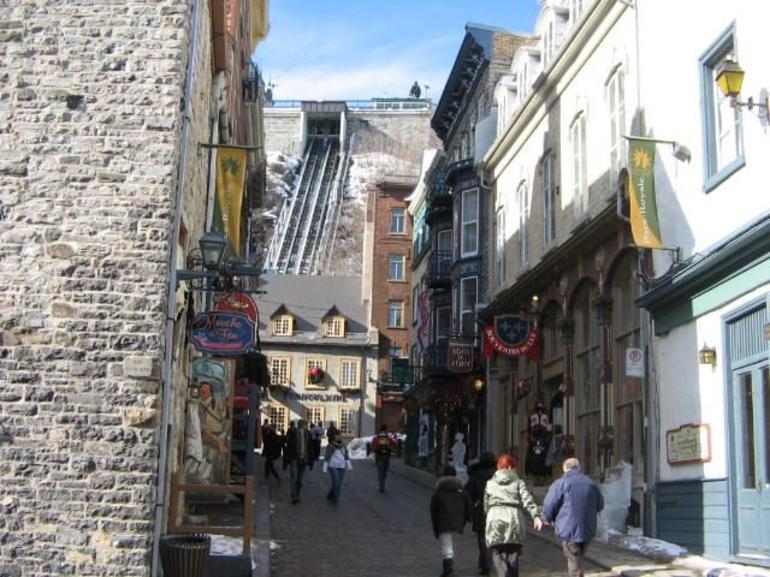 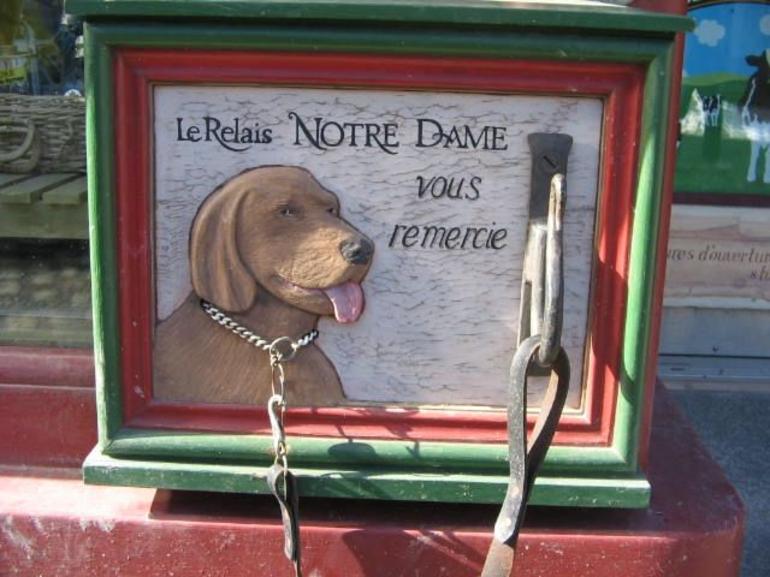 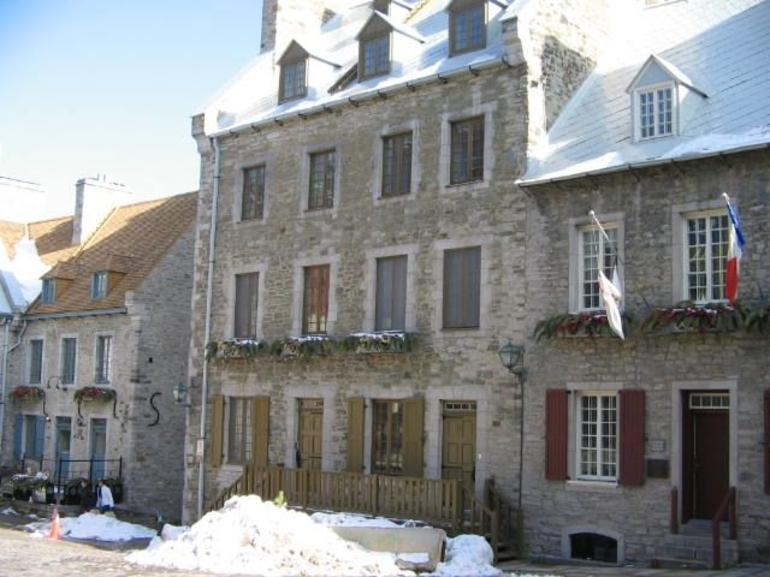 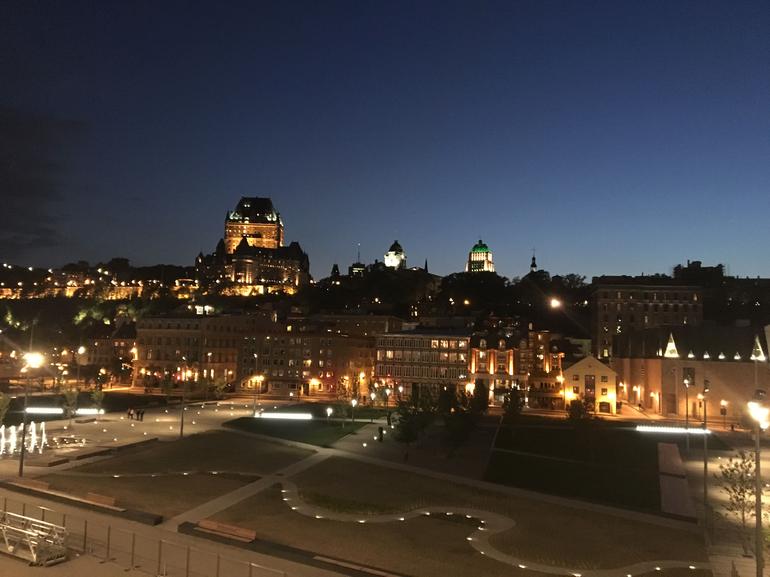 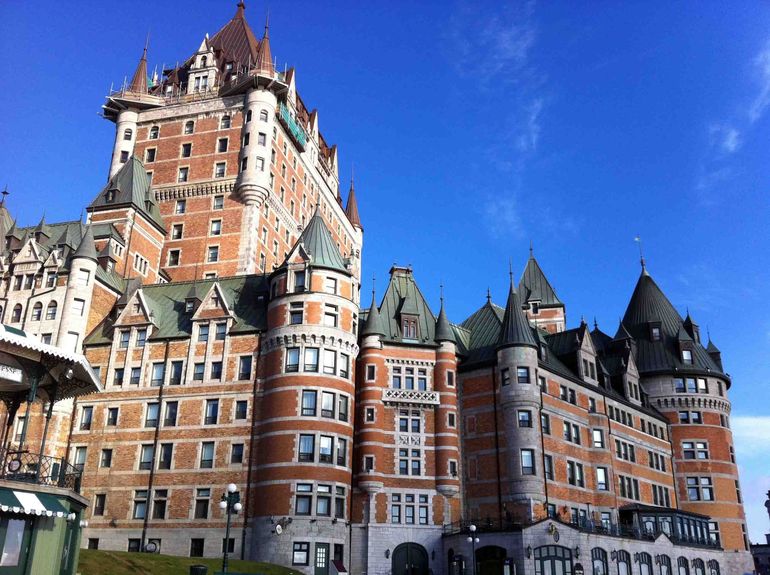 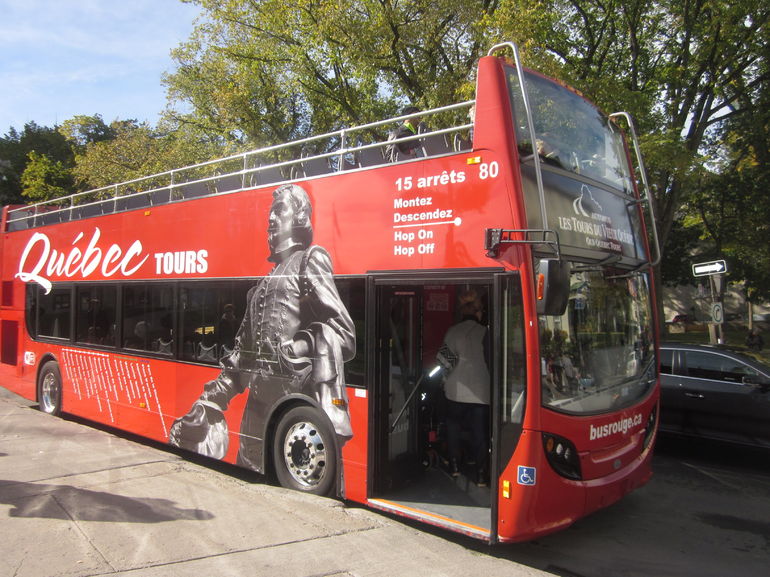 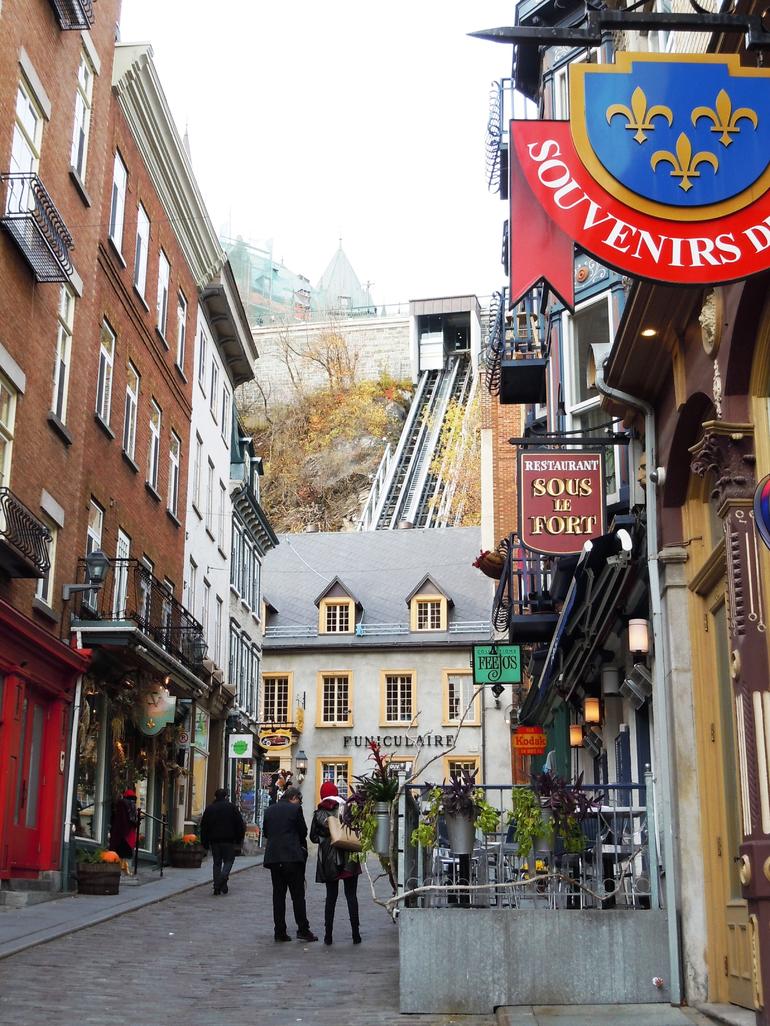 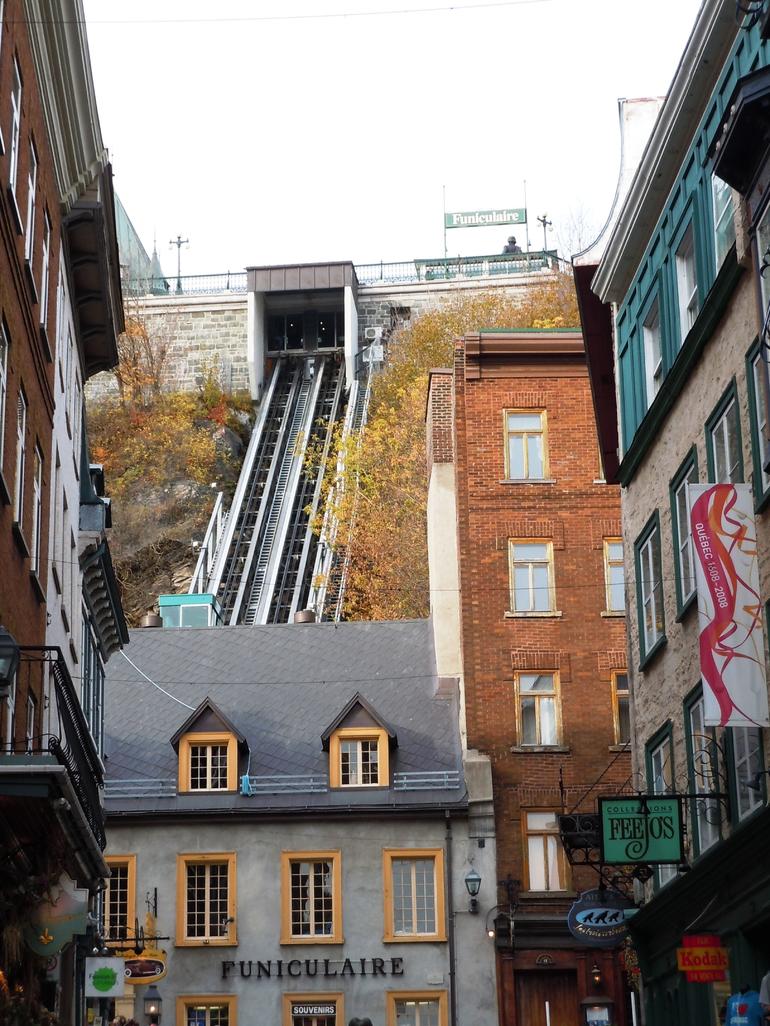 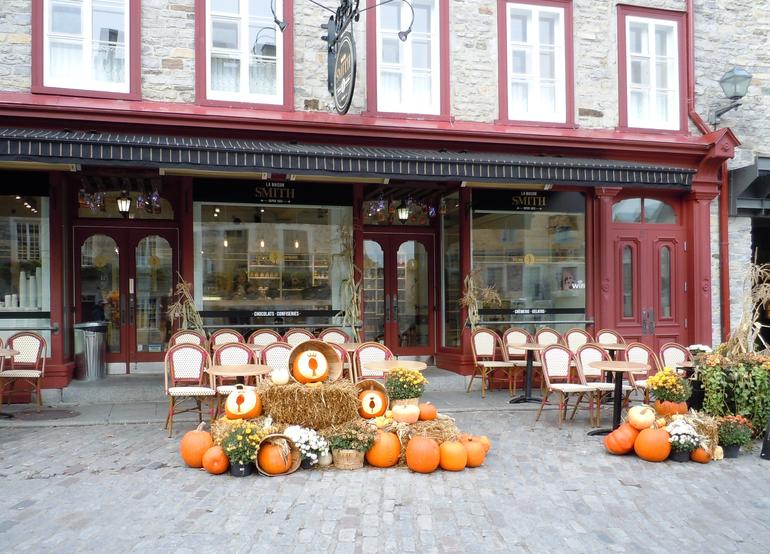 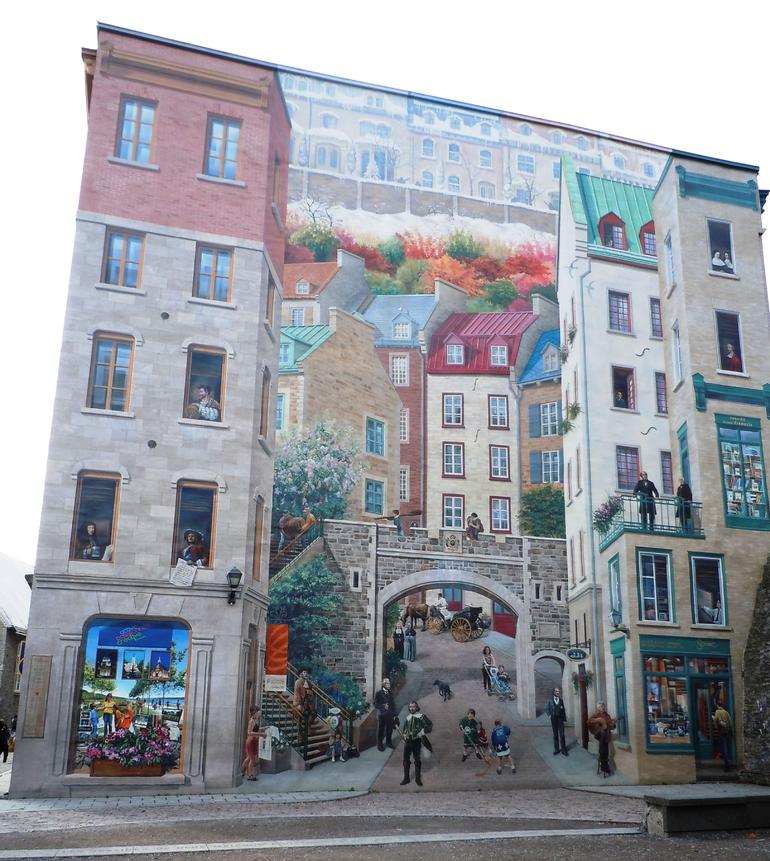 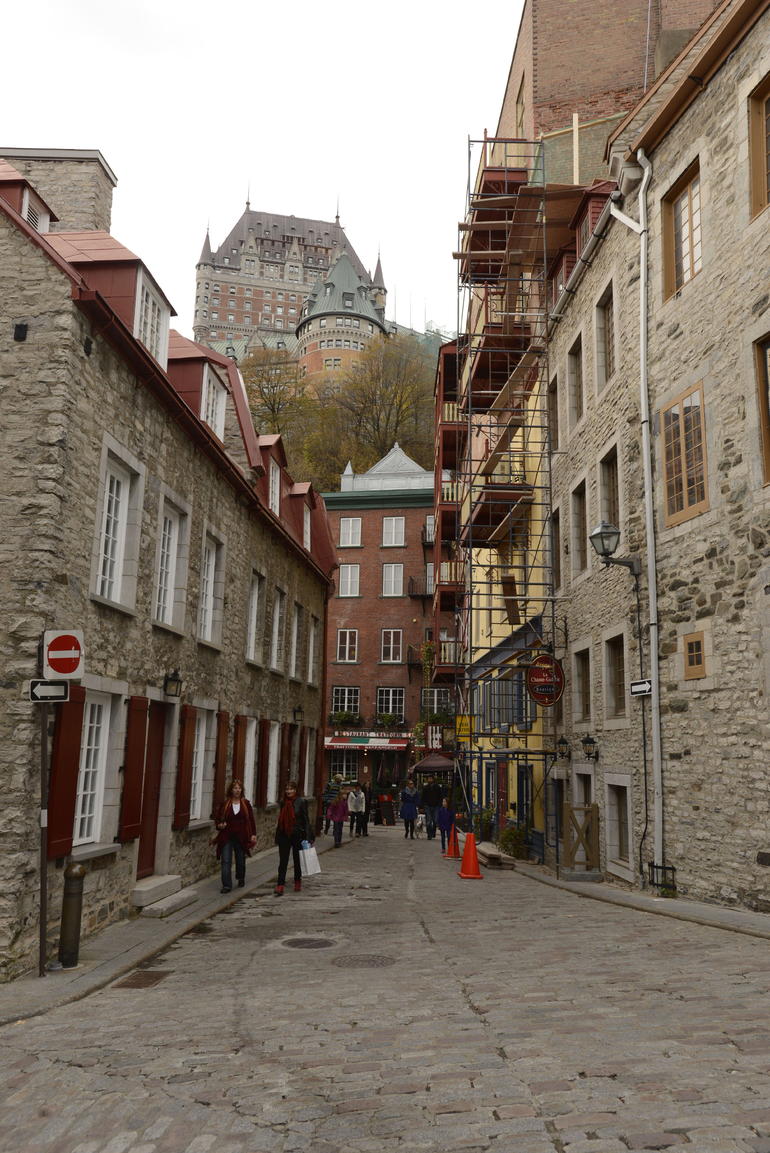 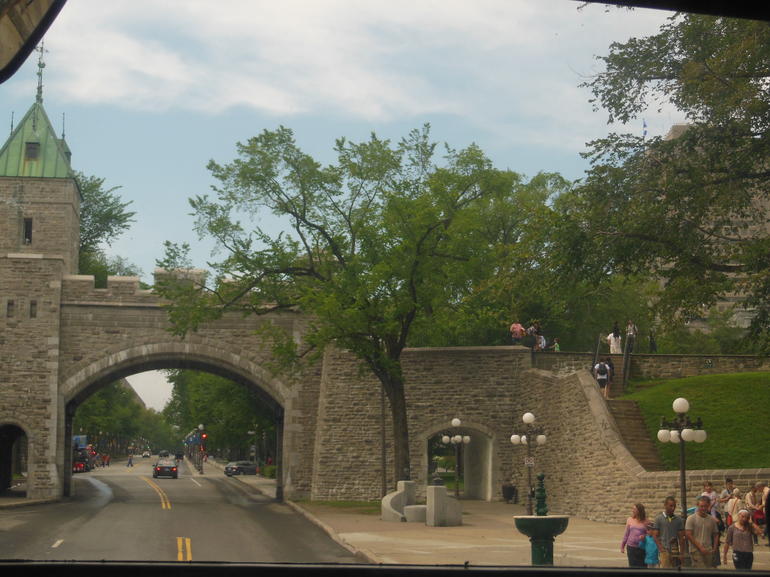 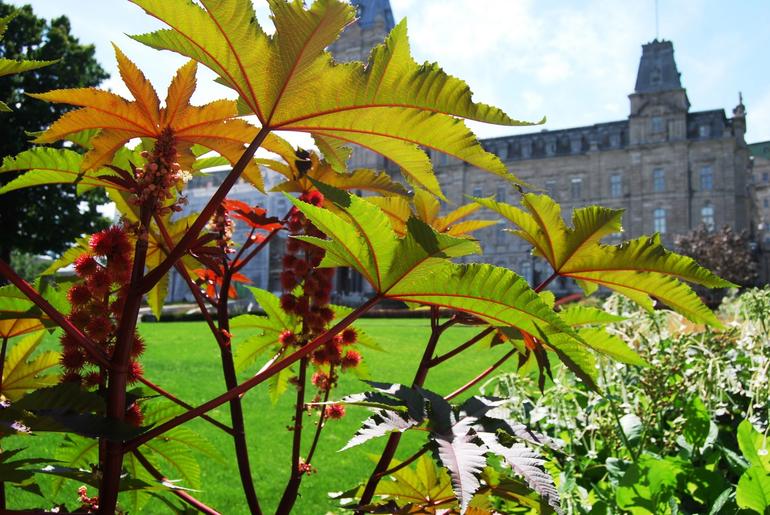 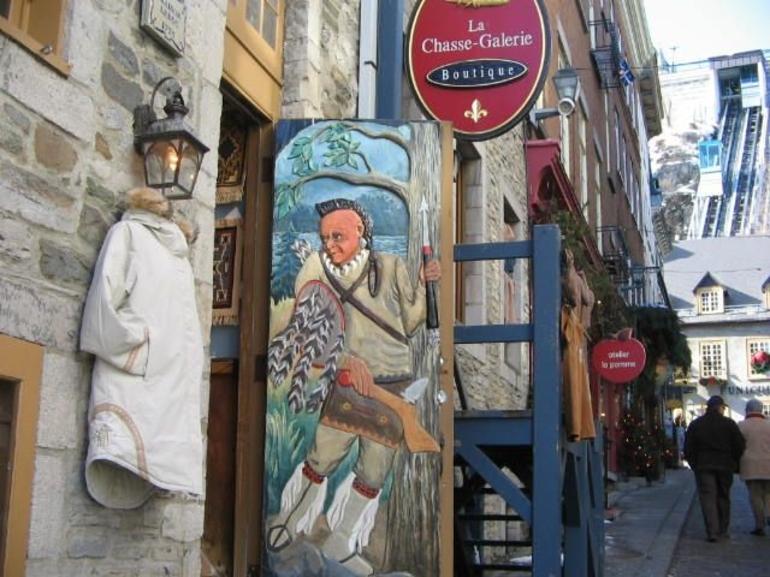 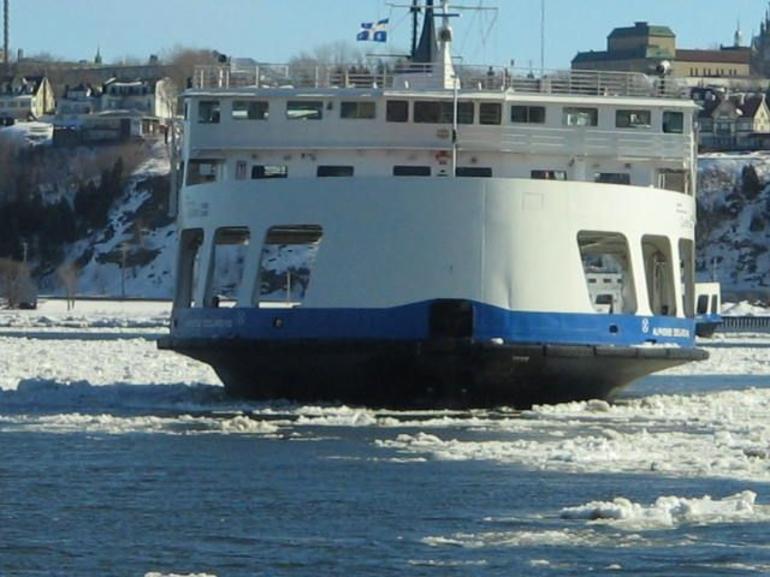 Experience the highlights of Quebec City on a sightseeing tour with a friendly, knowledgeable guide. Soak up the French charm of Old Quebec and be enchanted by the old-world atmosphere and stunning beauty of sites such as Place Royal, the Plains of Abraham and Place d'Armes. During your 2-hour coach tour, you'll be shown numerous historical treasures on the banks of the St Lawrence River, giving you a great overview of this amazing city.

from
$88 NZD
Nature In The City Of Victoria BC

from
$76 NZD
Guided Hiking on the Sunshine Coast

from
$333 NZD
Whistler By Float Plane

from
$206 NZD
Exploring the Heart of Ottawa

from
$255 NZD
Romantic tour in Halifax