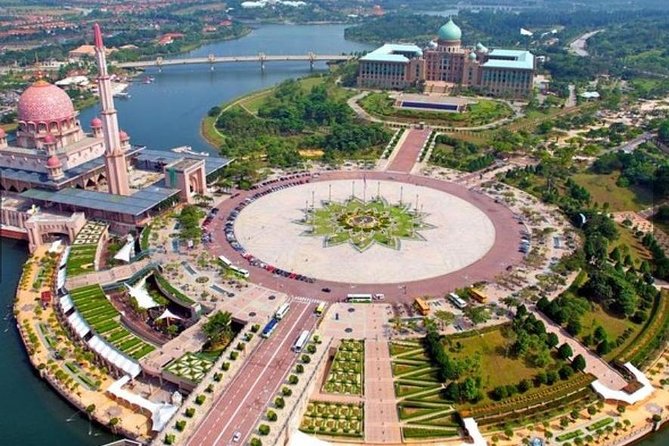 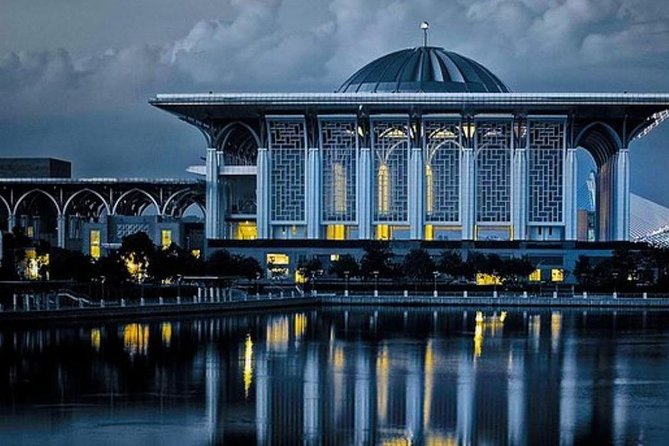 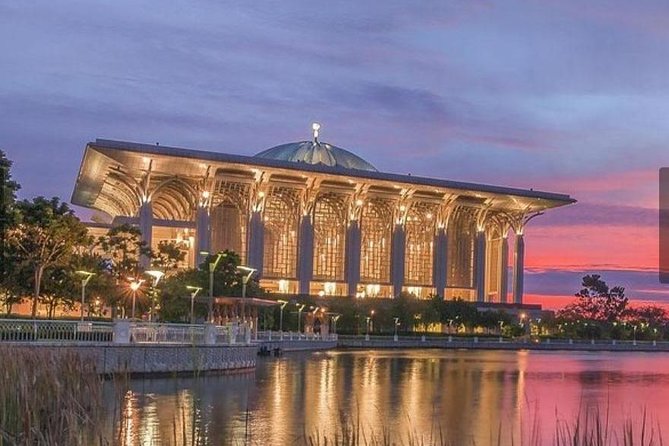 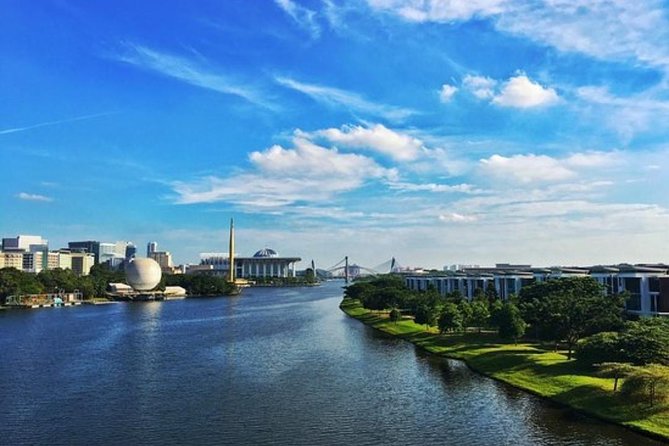 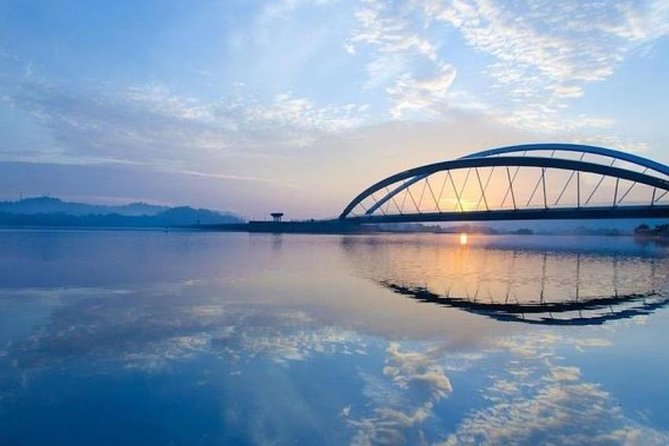 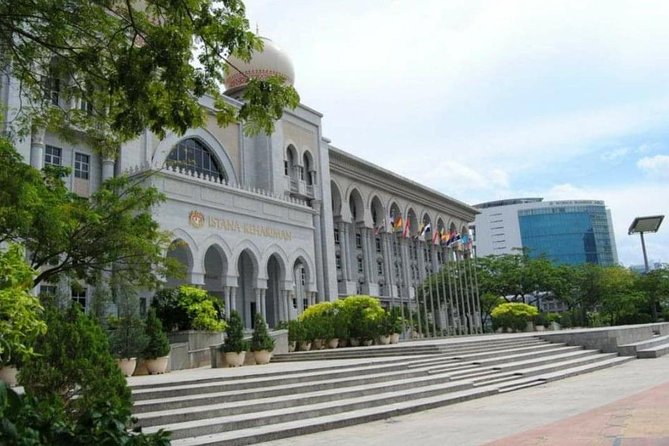 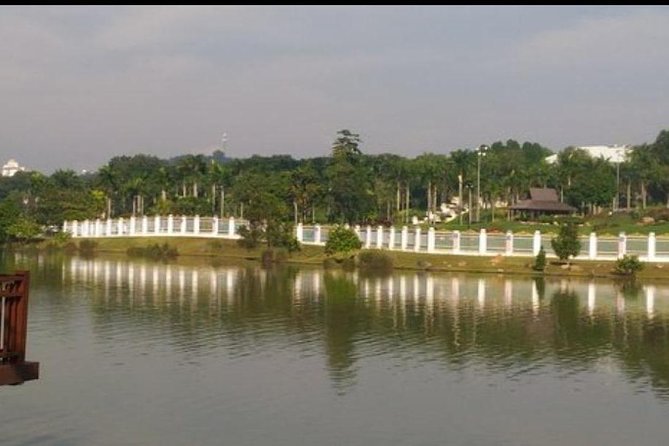 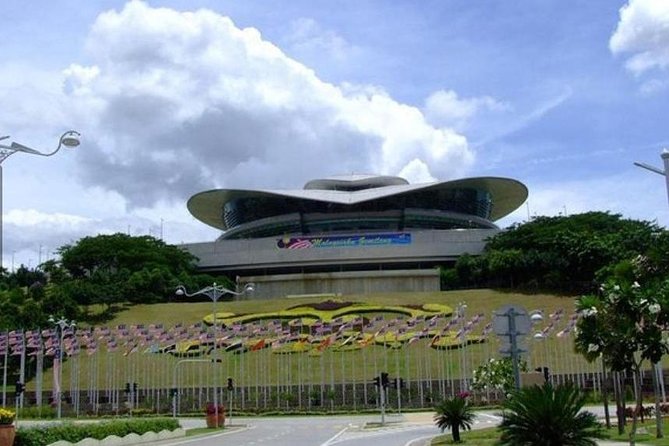 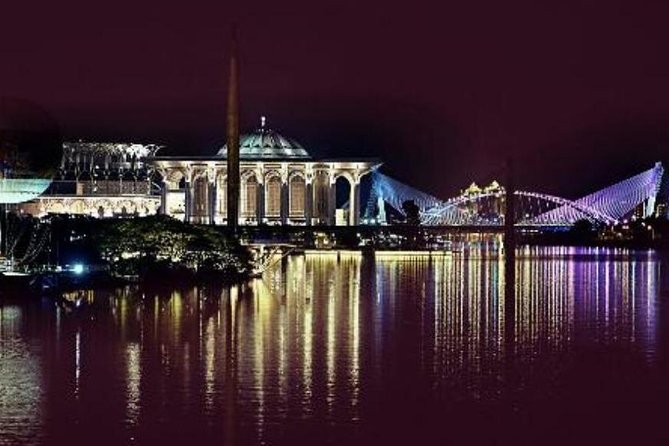 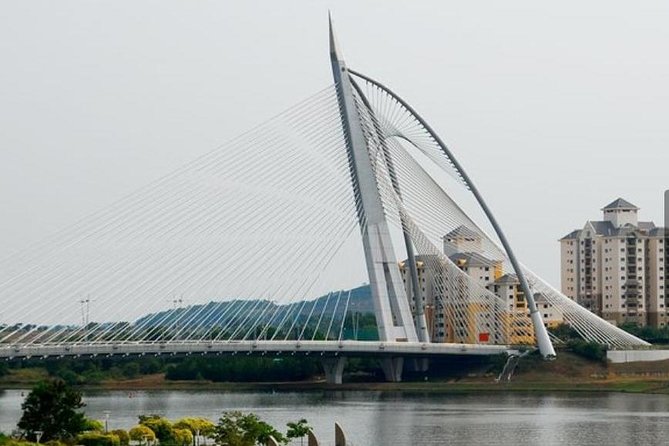 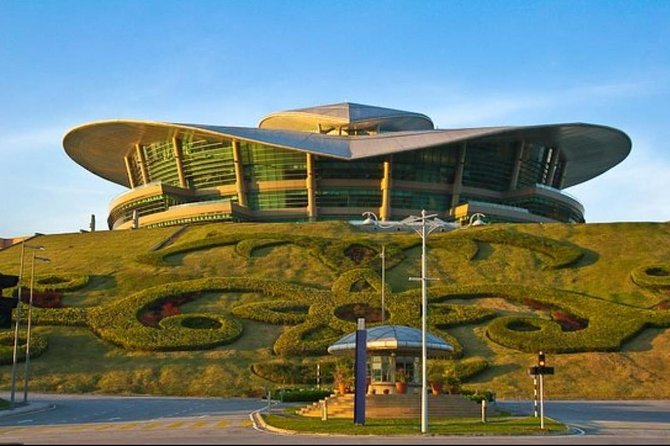 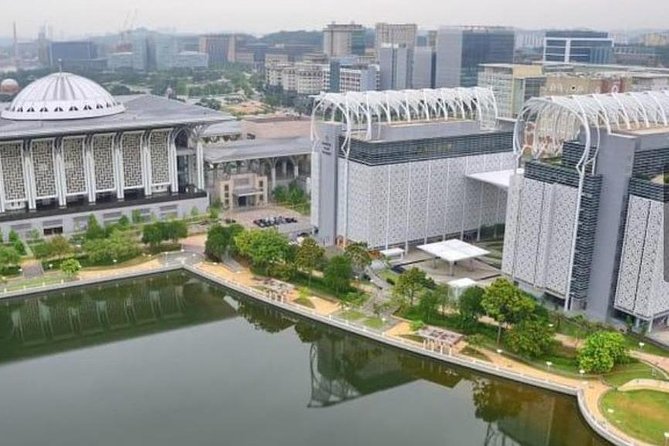 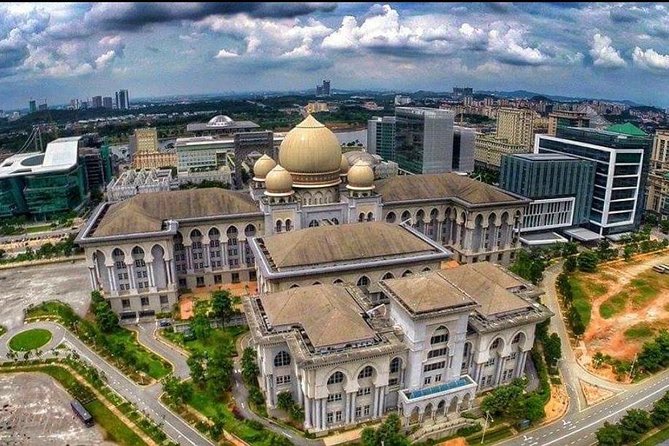 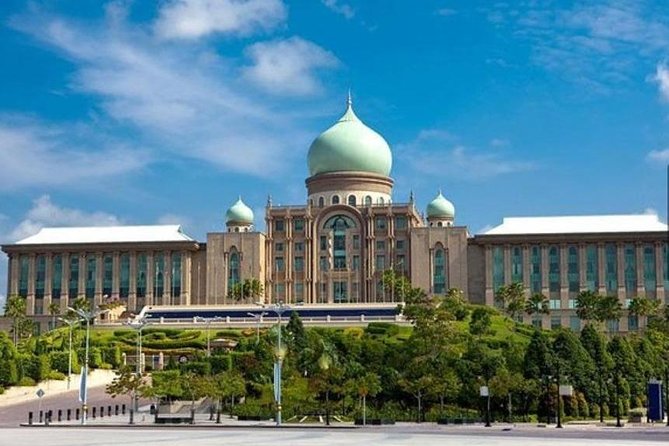 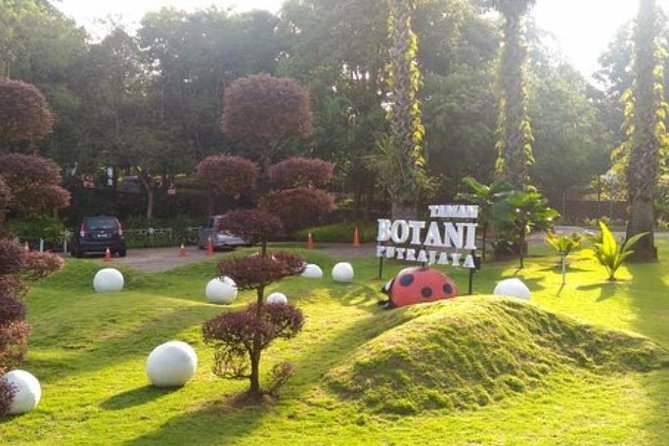 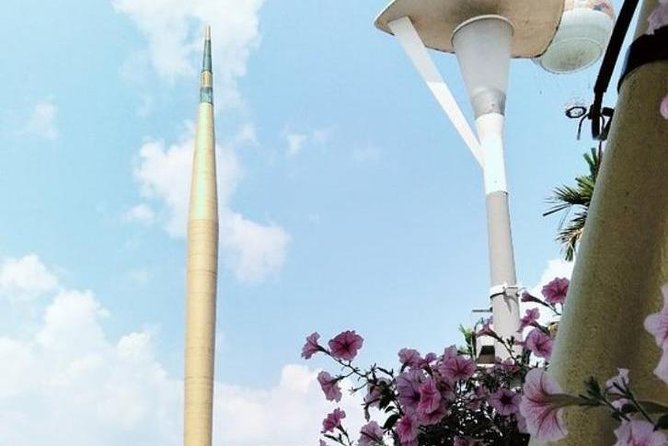 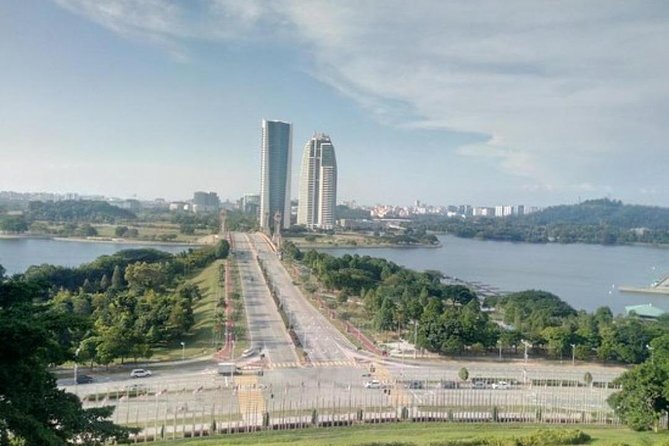 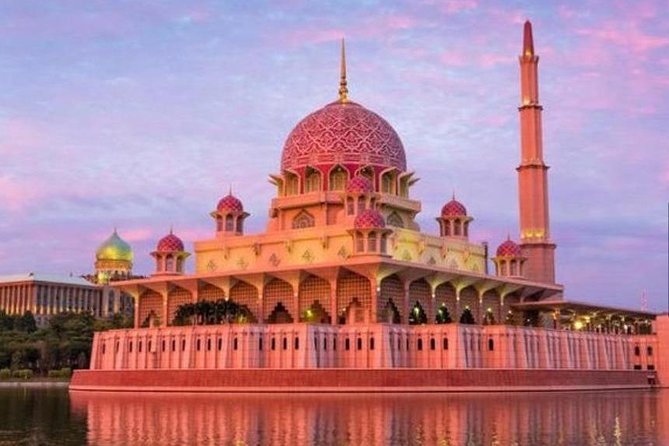 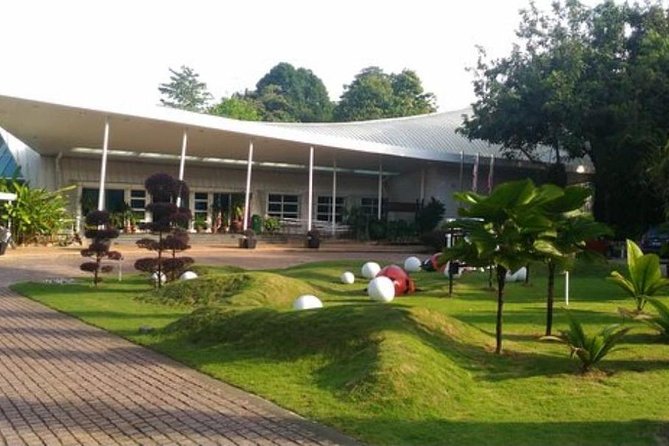 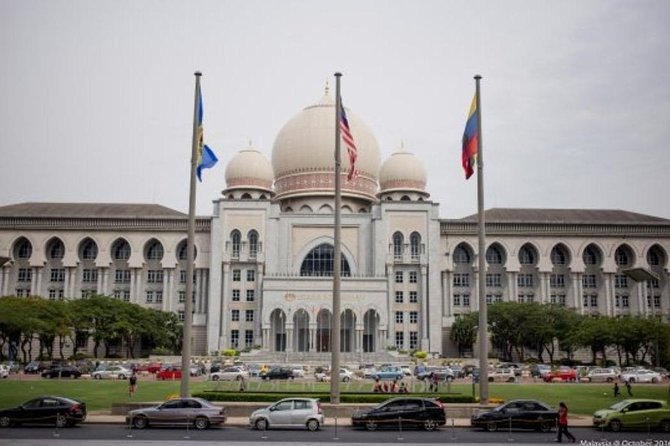 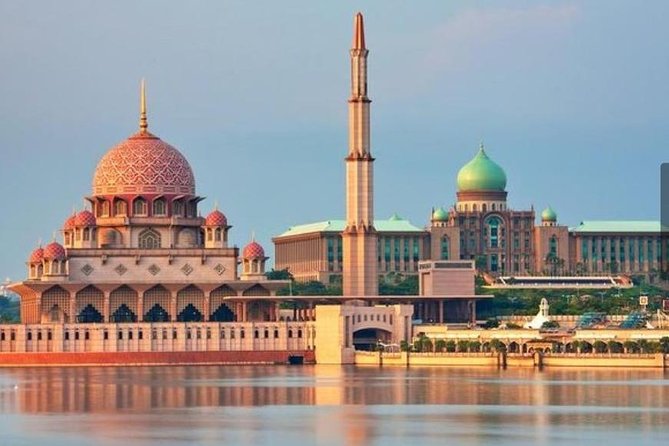 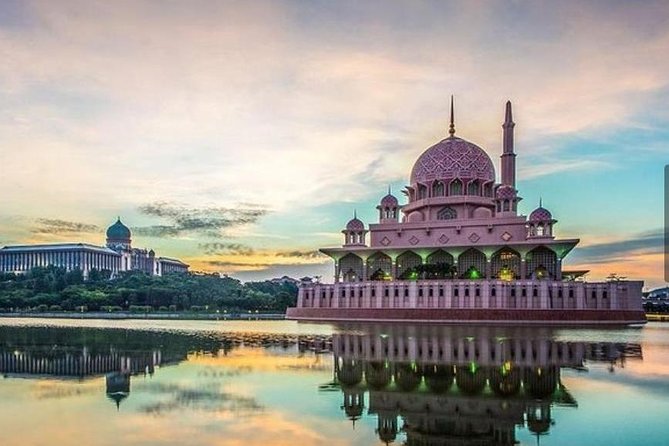 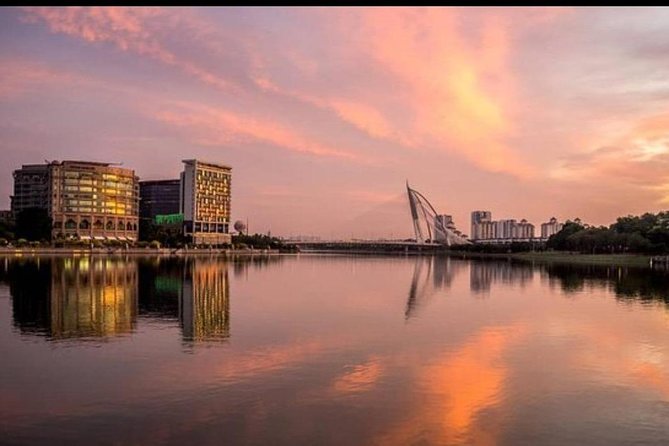 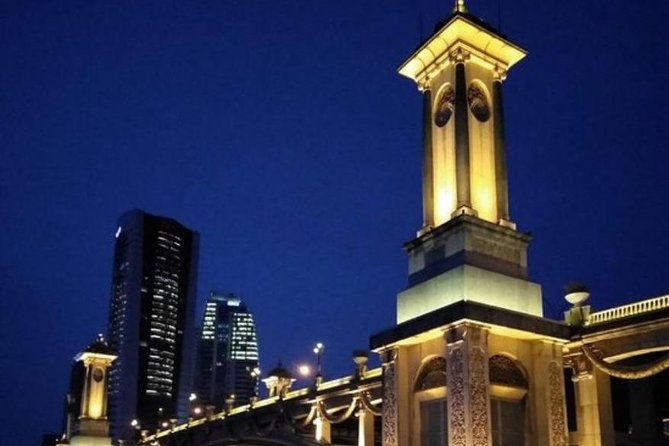 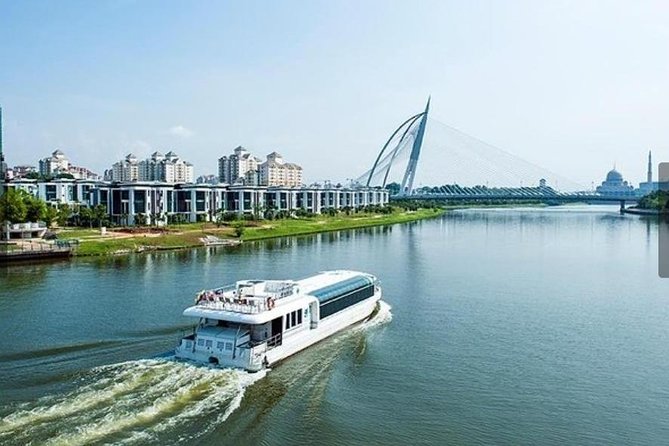 As Malaysia’s administrative capital, Putrajaya has positioned itself as a tourist destination with its captivating architecture and picturesque landscapes.Putrajaya is a city in Malaysia, south of Kuala Lumpur. It’s known for its late-20th-century architecture including the Putra Mosque, made from rose-colored granite with a pink dome. Nearby is the immense, green-domed Perdana Putra, which contains the prime minister’s office complex. The 3-tiered Putra Bridge is inspired by Iranian architecture, with 4 minaret-type piers overlooking the man-made Putrajaya Lake.Filled with immaculate government buildings, wide boulevards, scenic bridges and pockets of greenery, Putrajaya is another world of its own. And there is more to this “intelligent garden city” than the usual suspects – there are many vibrant happenings you can be part of to really make the most of your next trip here. Here are 17 attractions and fun activities you can experience in Putrajaya.