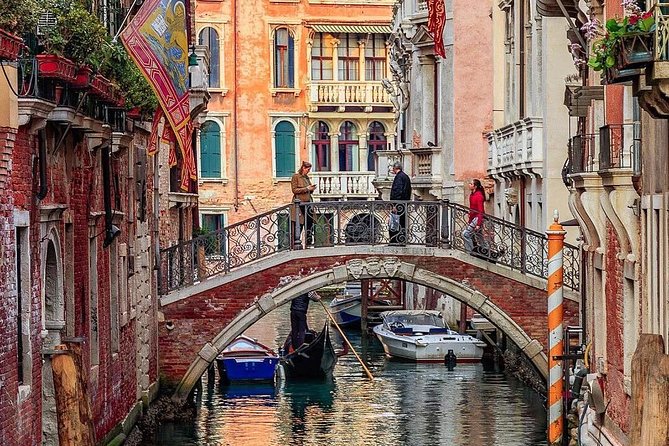 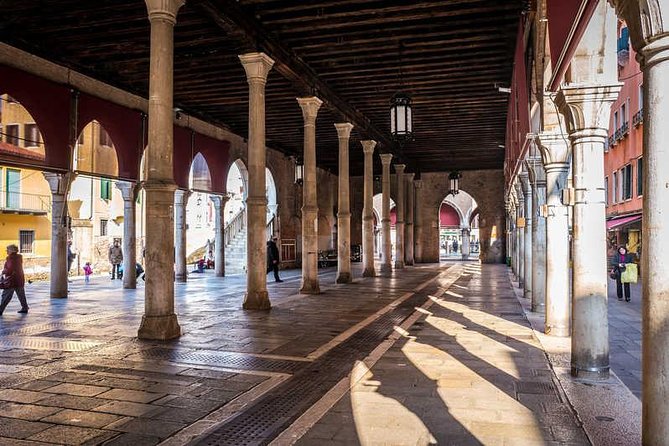 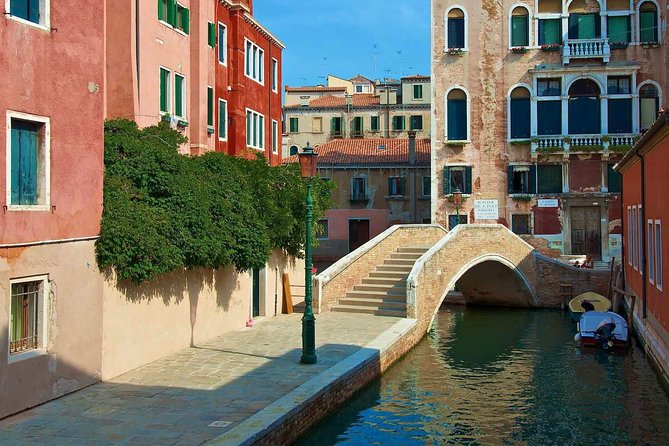 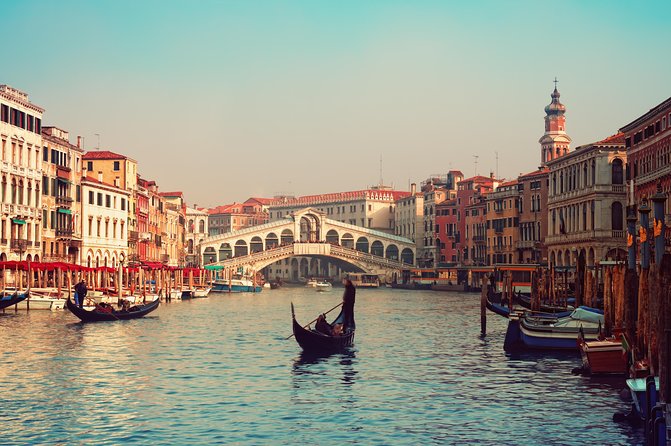 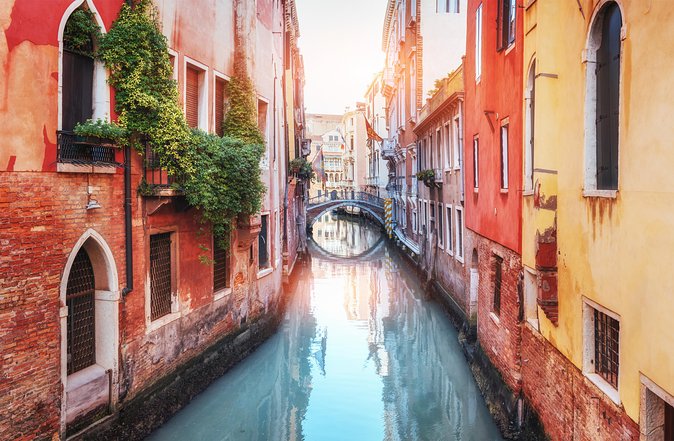 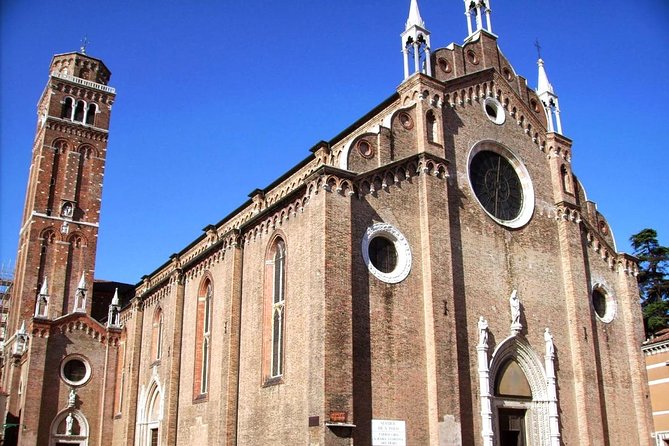 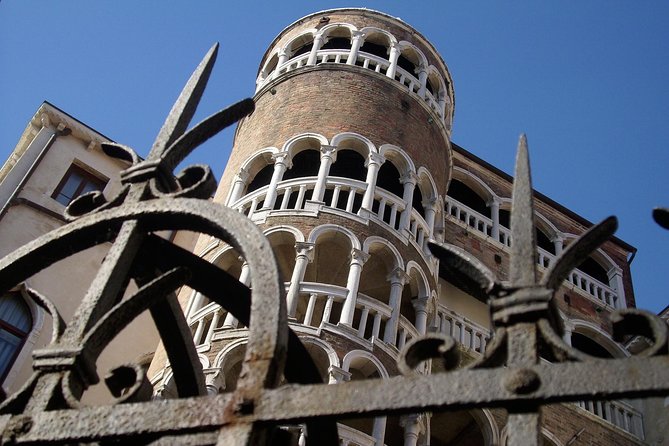 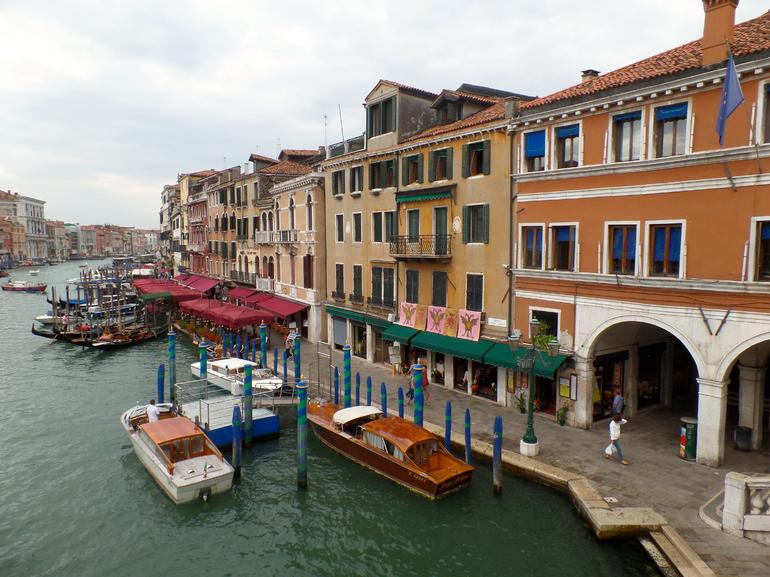 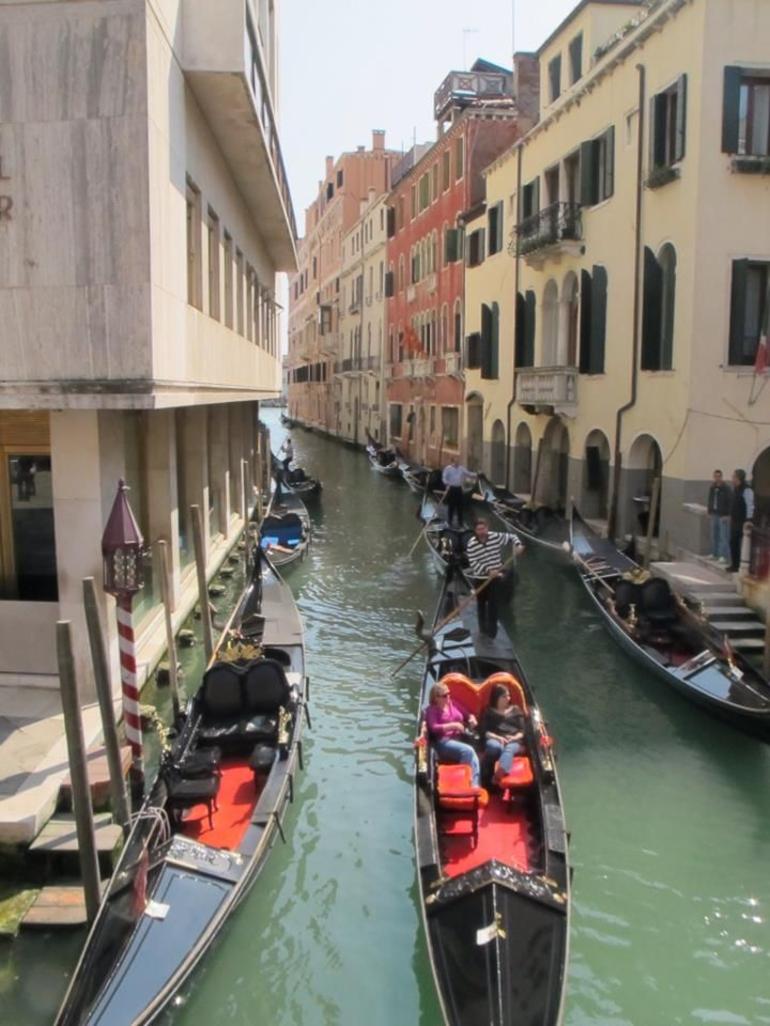 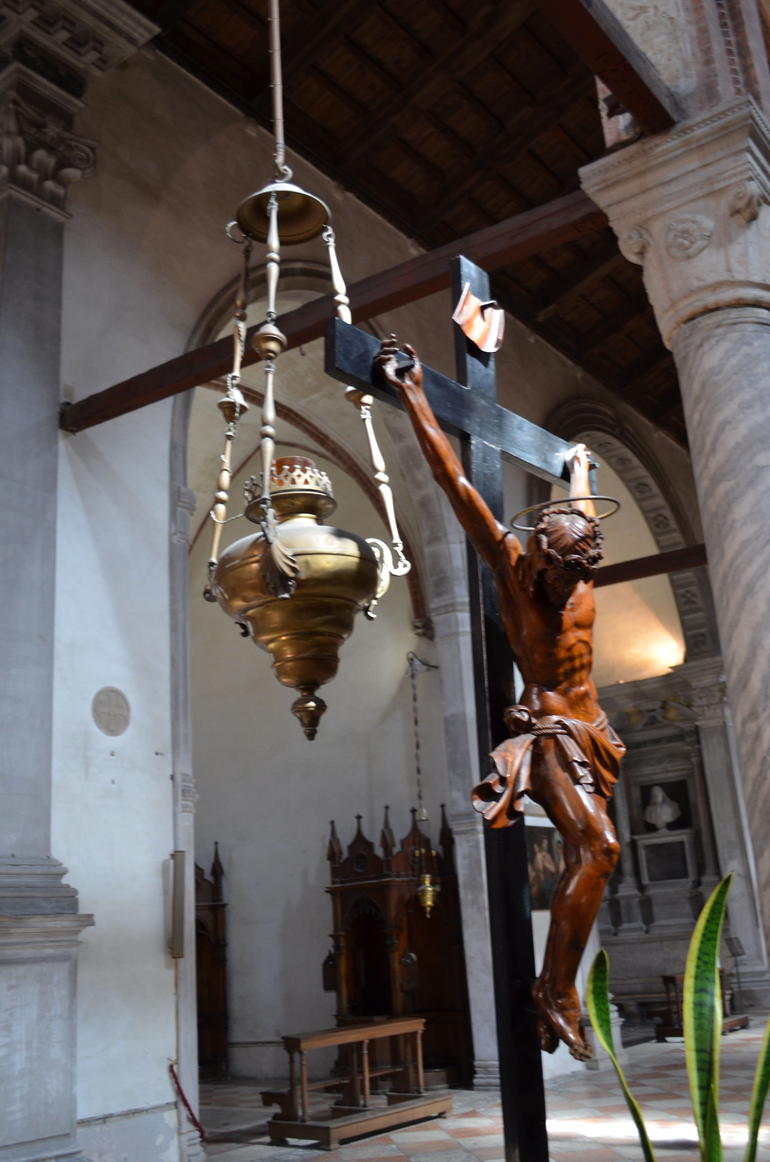 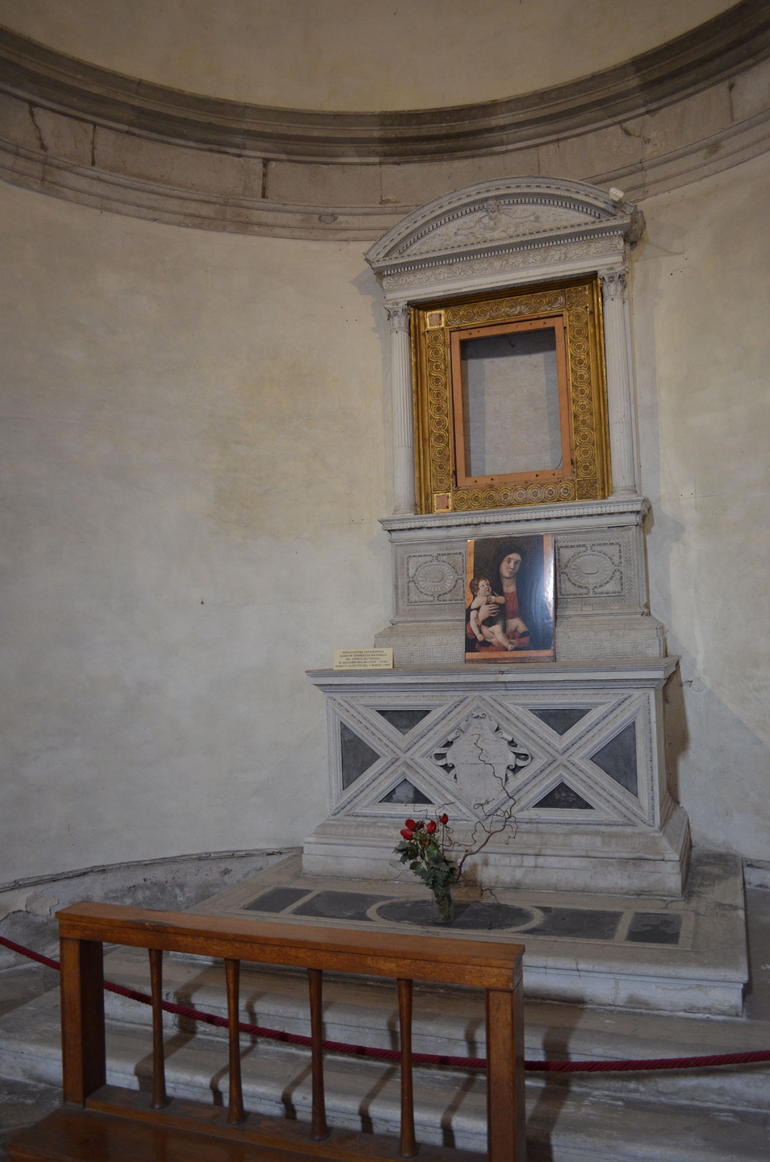 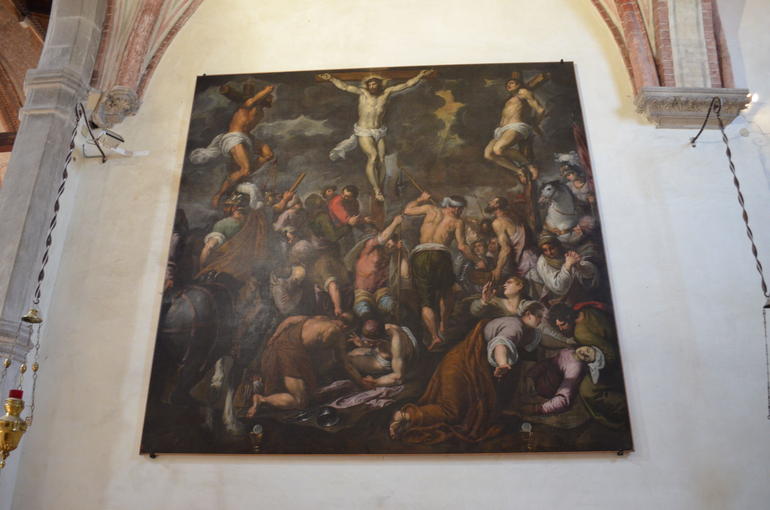 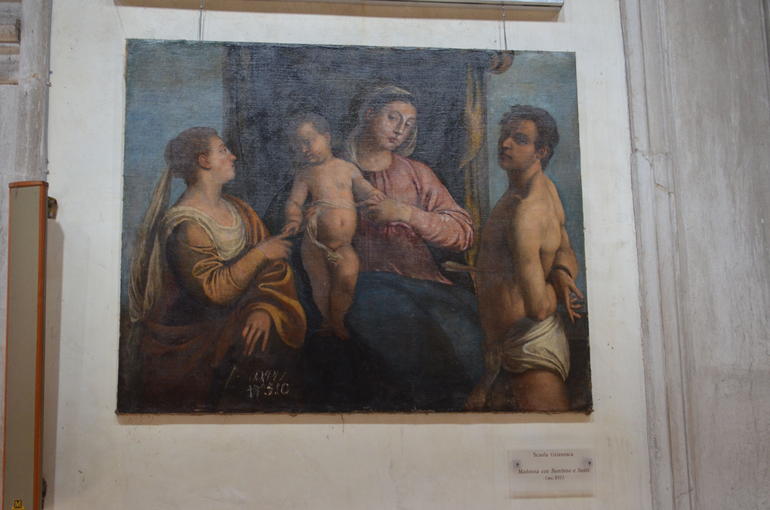 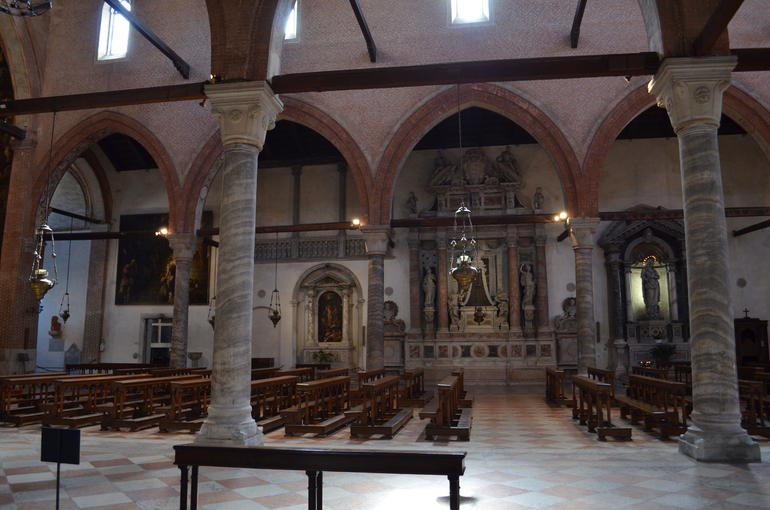 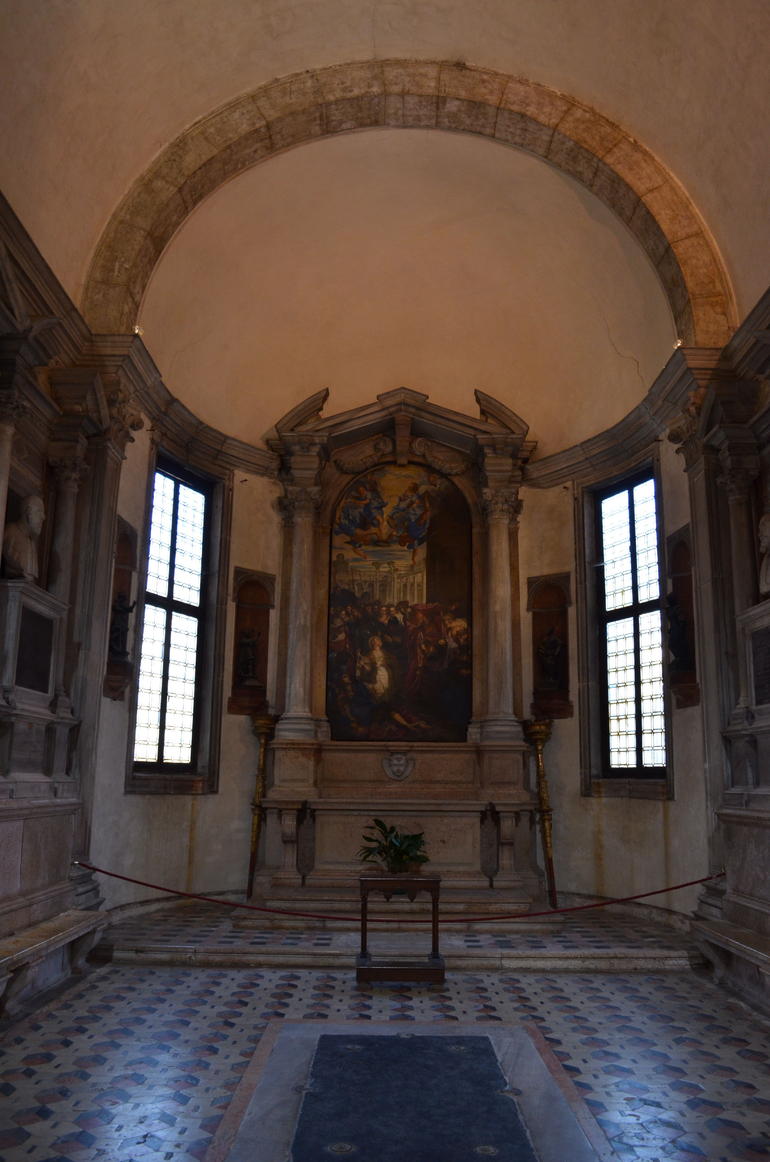 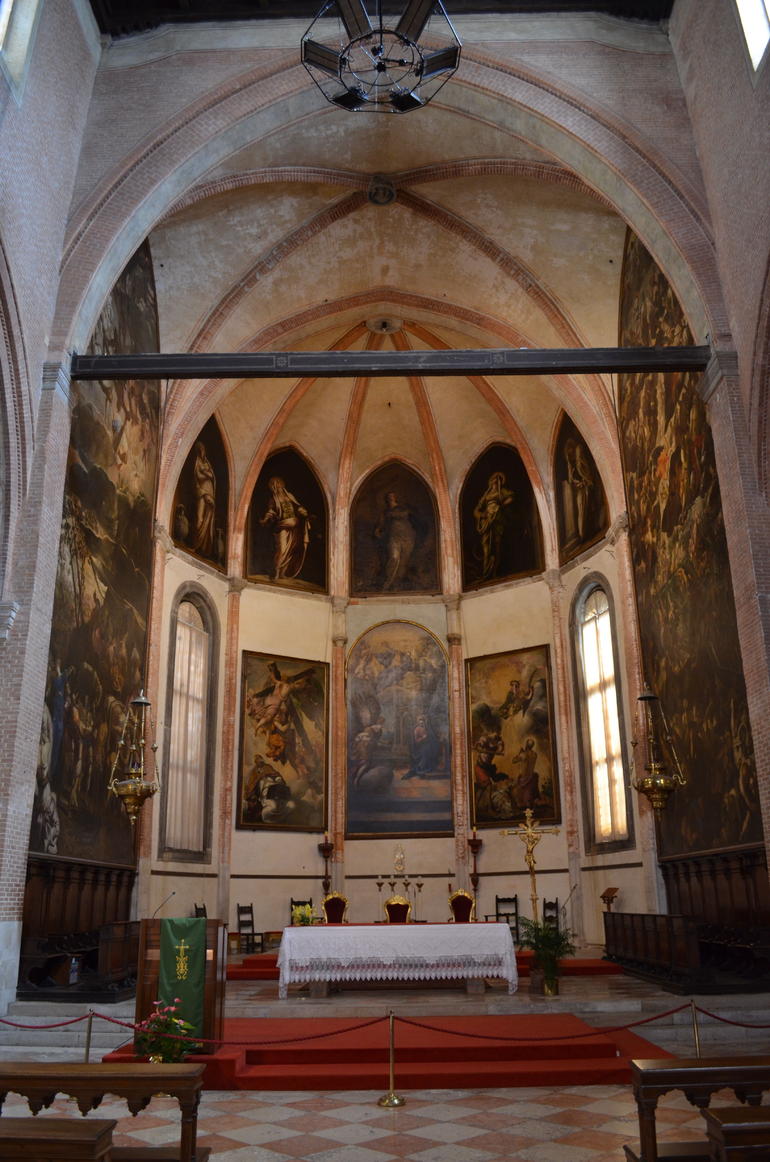 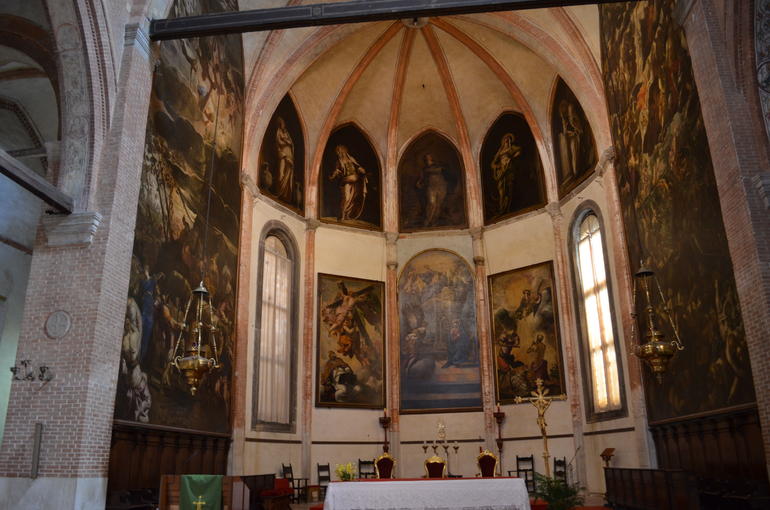 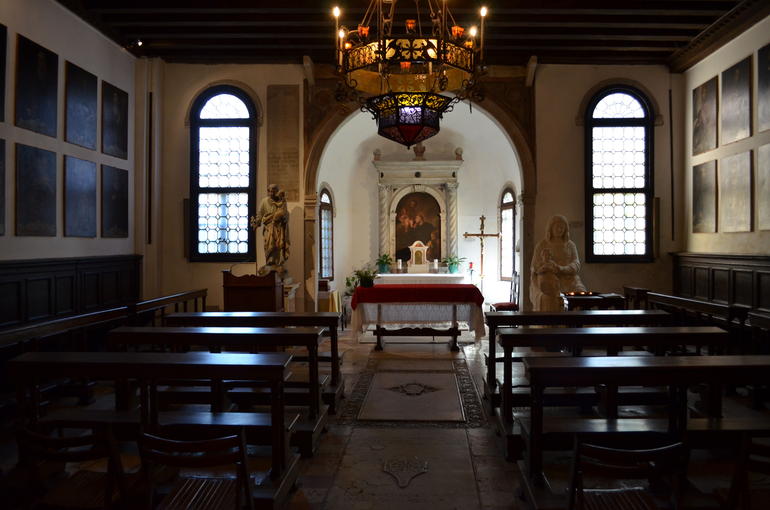 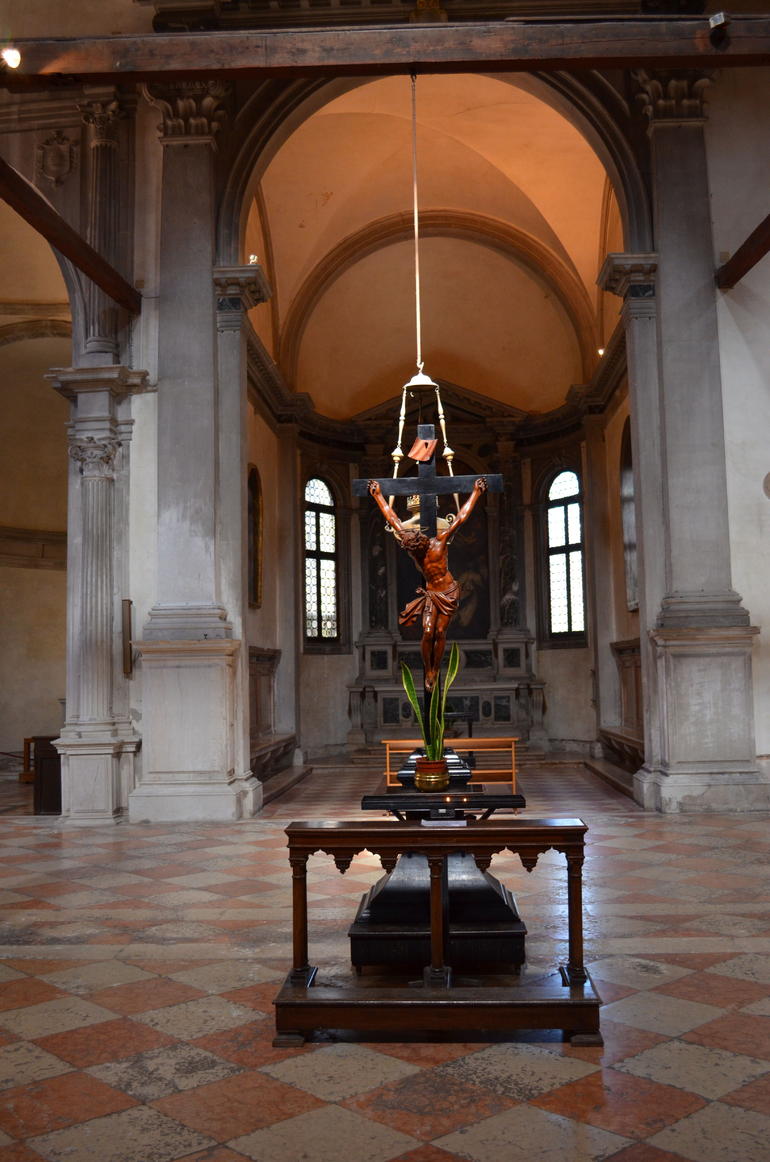 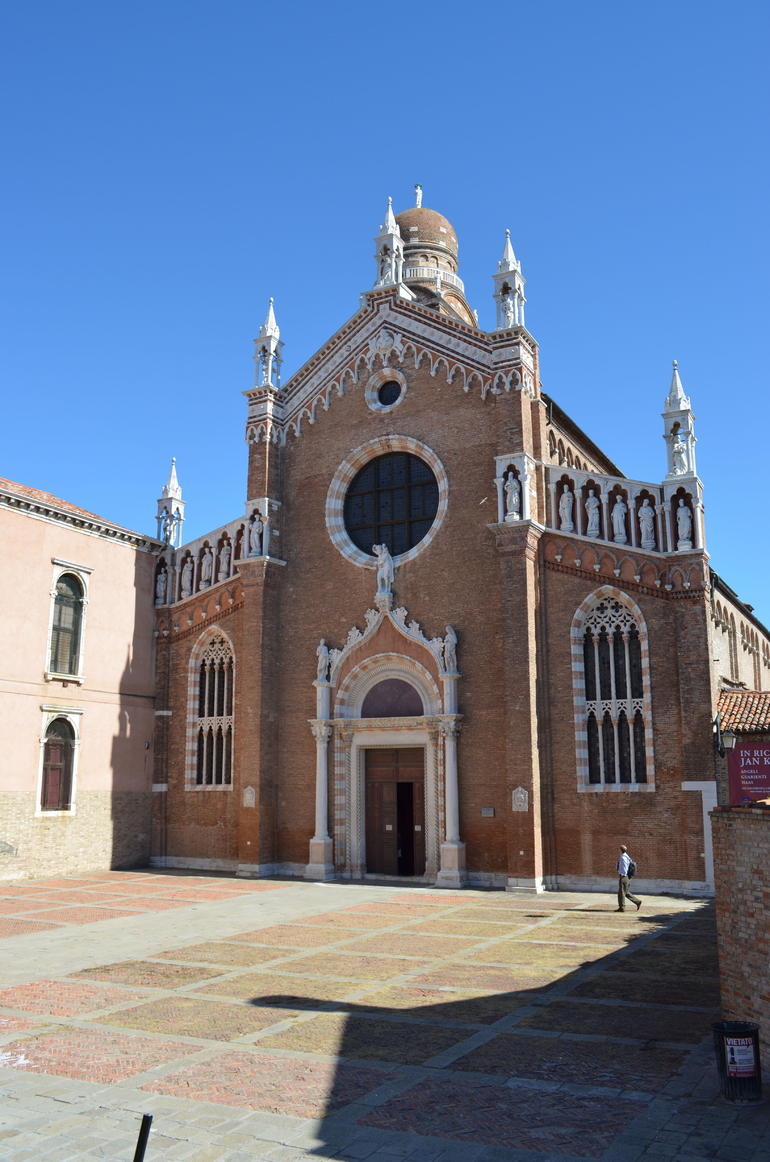 See the sights you want to see in Venice on this 3-hour tour with a private, professional guide. Customized entirely on your preferences (based on the information supplied at the time of booking), the itinerary is totally flexible. See the world-famous attractions that Venice is known for, such as the Rialto Fish Market, or visit the Cannaregio Quarter and other lesser-known sights. Stop at a traditional bar for a glass of wine and a snack, and receive personalized attention from a private guide.

from
$193 NZD
Your First Time in Venice

from
$48 NZD
Trastevere: from Roman times to the Middle Ages

from
$189 NZD
Pompeii, Sorrento and Positano "Special price" for Vehicle

from
$679 NZD
Rome by Vespa Sidecar with Cappuccino

from
$364 NZD
Transfer with stops: Florence-Siena with stops in San Gimignano & Monteriggioni

from
$145 NZD
Verona and the countryside, by e-bike

from
$105 NZD
The Godfather: Savoca And Forza D'agro' With Lunch