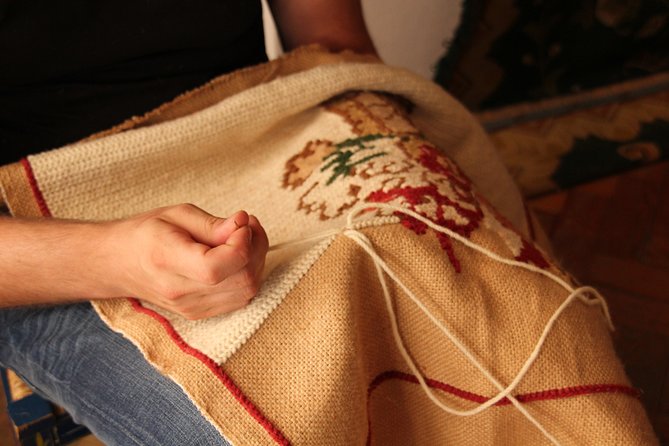 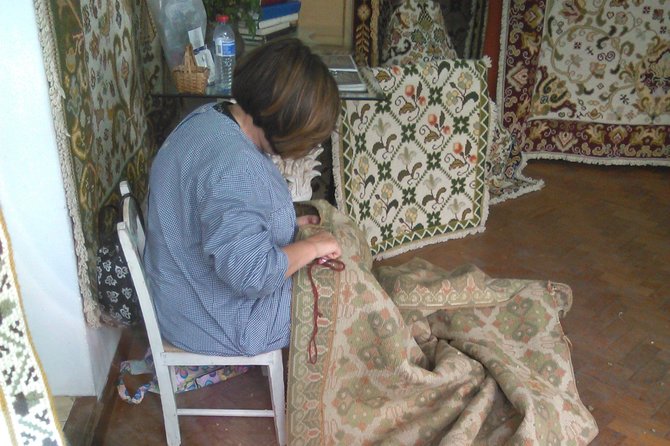 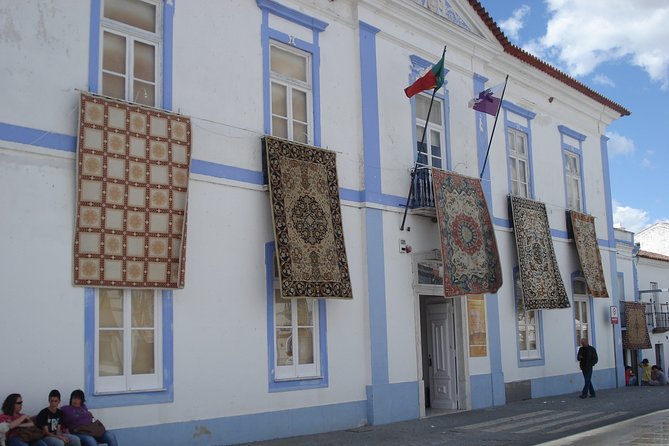 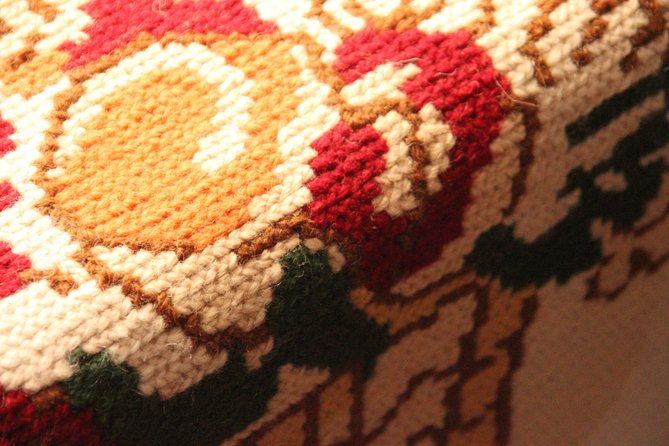 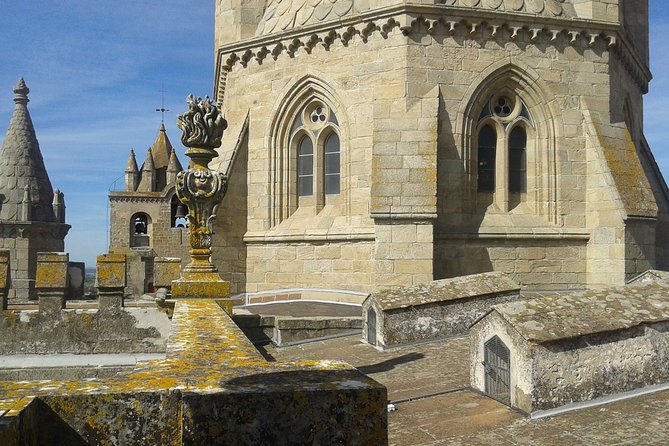 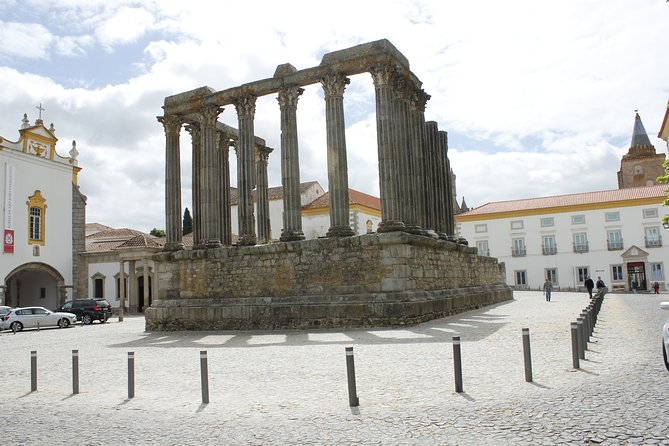 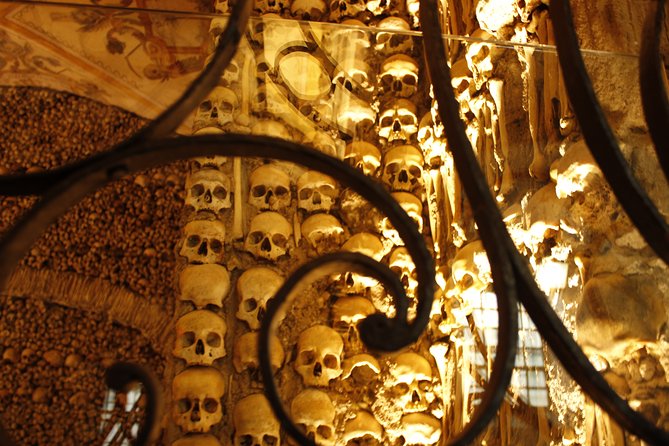 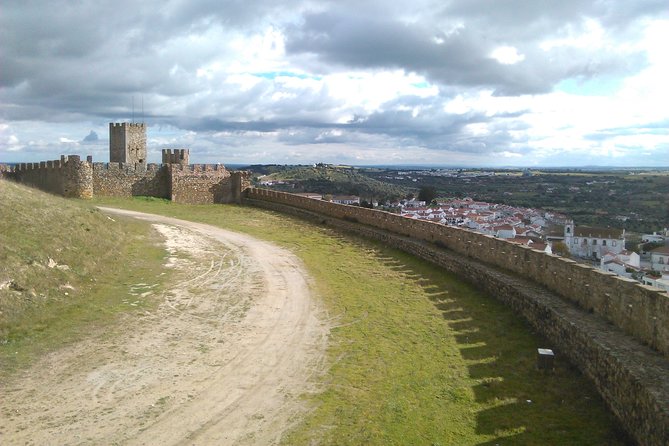 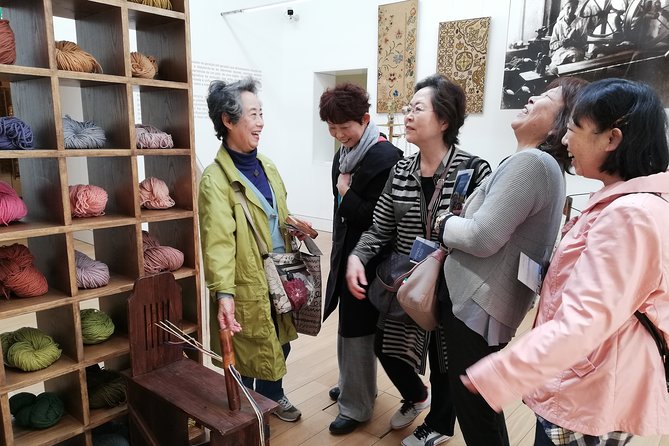 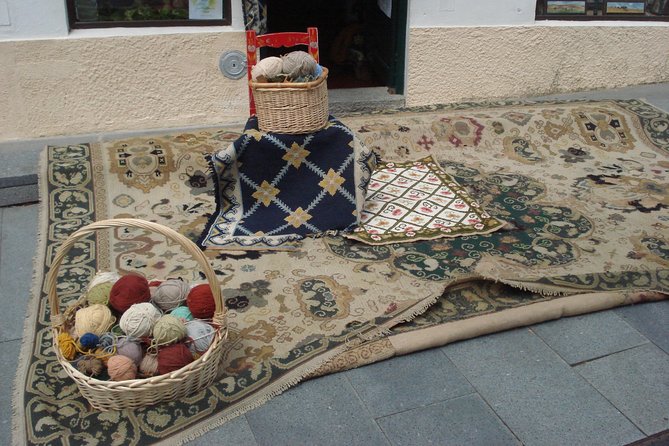 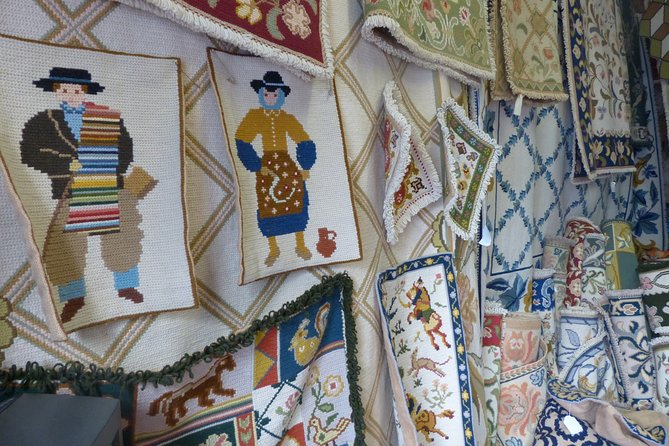 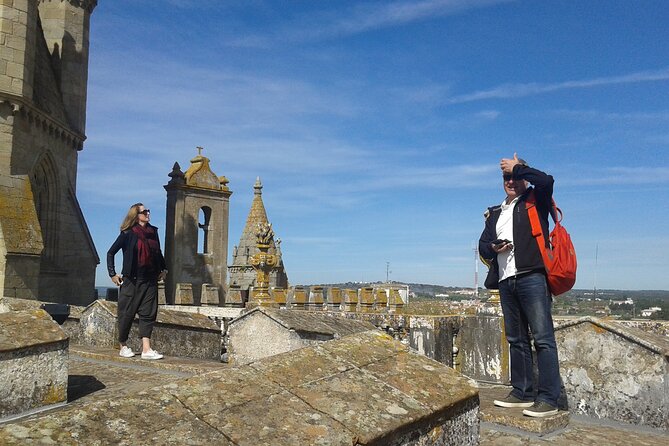 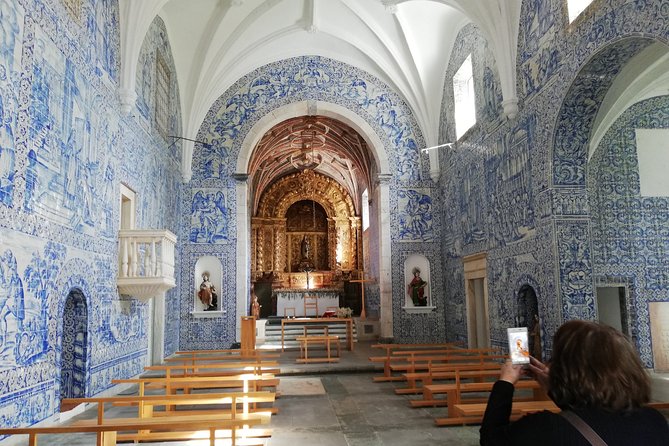 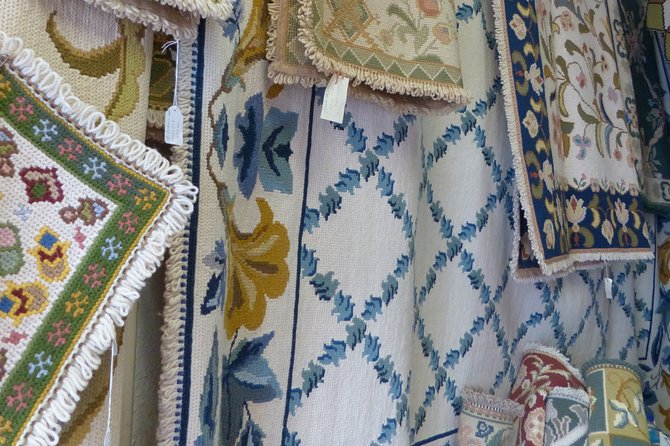 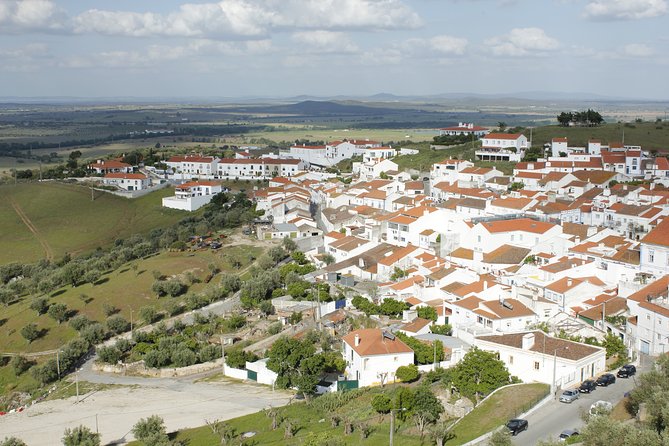 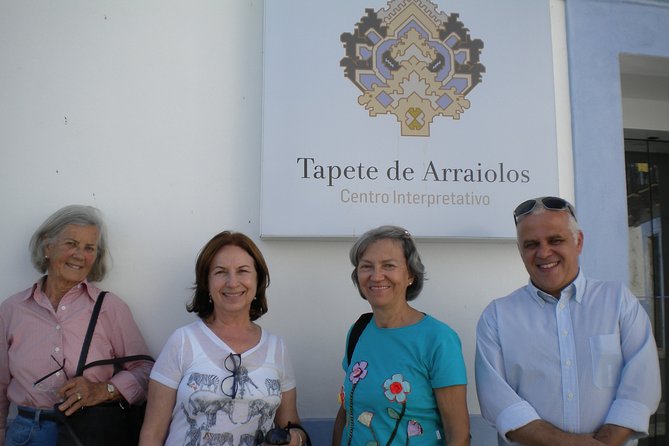 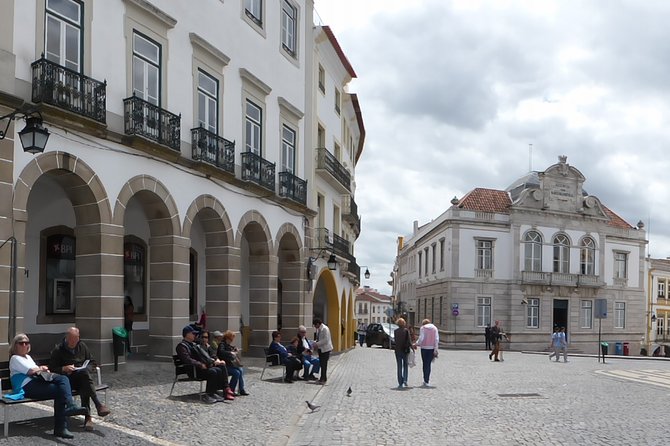 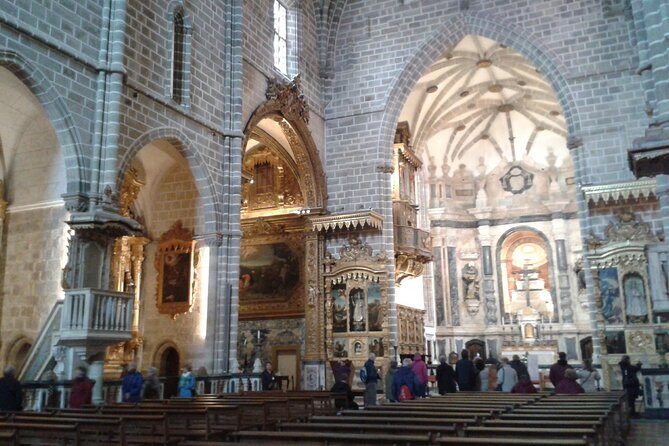 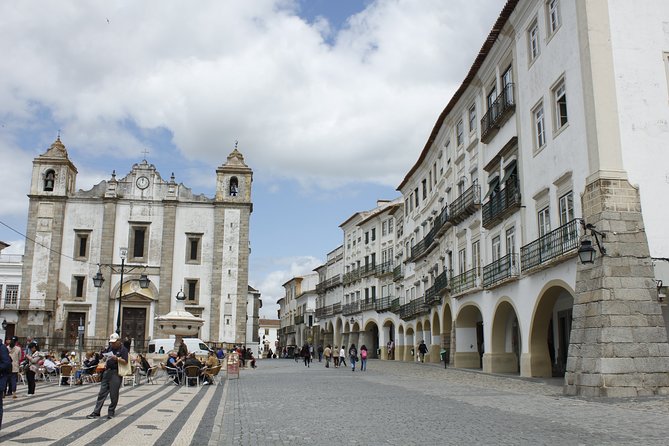 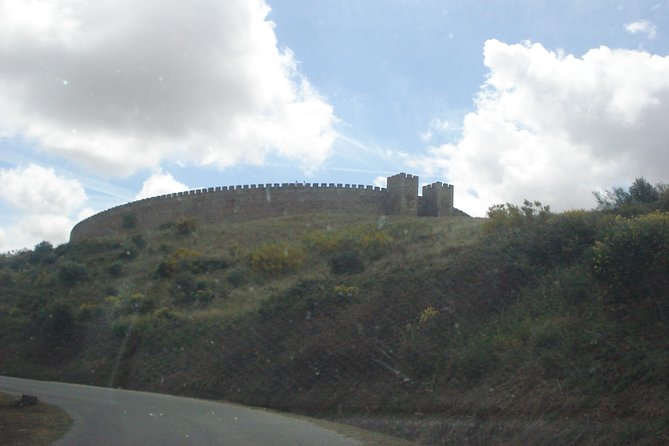 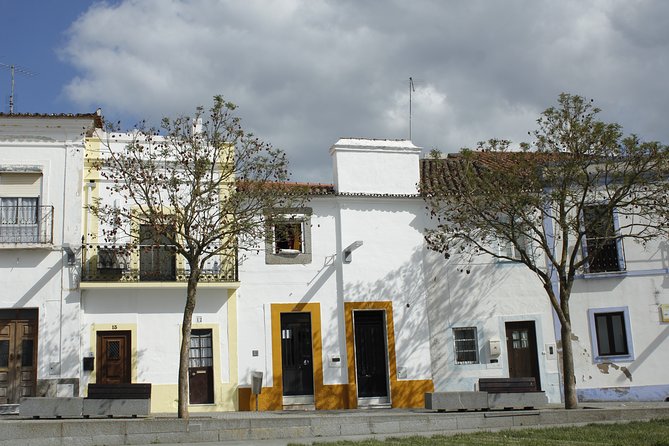 Private Tour to Evora and Arraiolos Village from Lisbon

Evora, the Pearl of Alentejo!Known as the Museum-City, Evora stands out for its rich historical heritage and university tradition. It stands beautiful and charming in the heart of the Alentejo region. In addition to being one of the most beautiful and interesting cities in Portugal, it is marked by the incomparable hospitality of its people.Go back in time and visit the 1st century Roman Temple, the Evora Cathedral, the Saint Francisco Church that houses the chilling Chapel of Bones. Find out what gave the city the UNESCO World Heritage status.Enjoy free time for lunch and then head to Arraiolos. A sunny village that developed on the side of a castle. Known for its embroidered rugs with centuries of history. The rugs are handmade by embroiderers in gestures that are repeated for over 500 years.

from
$113 NZD
Coimbra and Aveiro Full Day Private From Lisbon

from
$61 NZD
day trip to Tomar Knights Templar and Coimbra