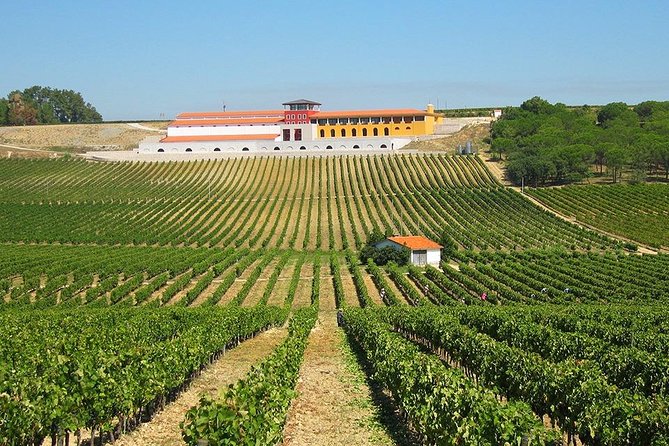 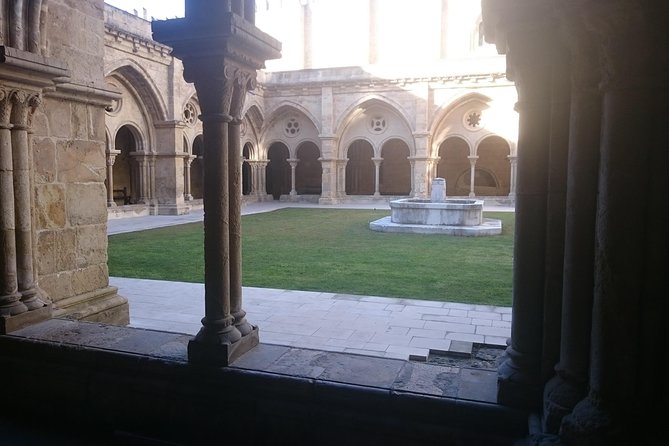 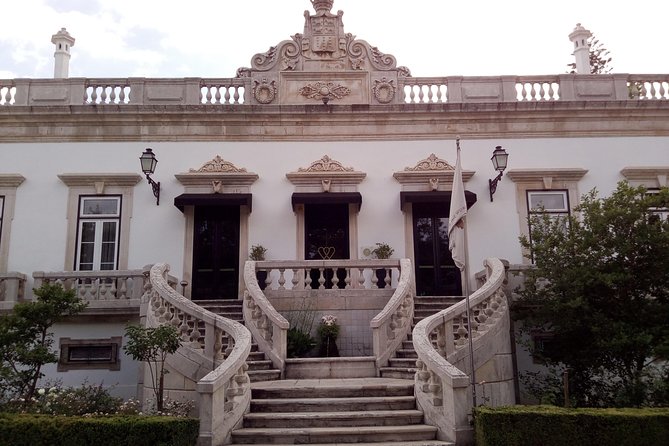 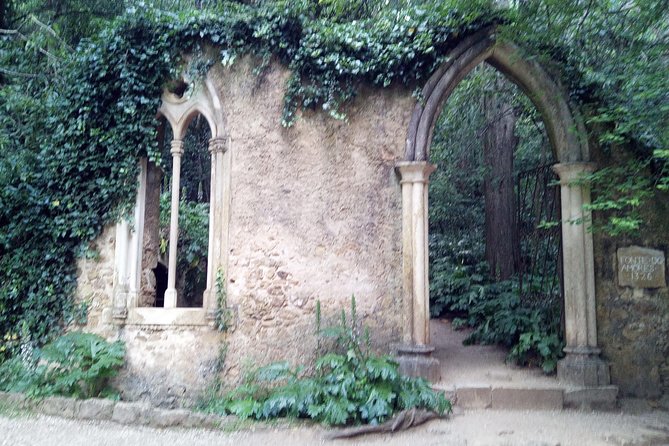 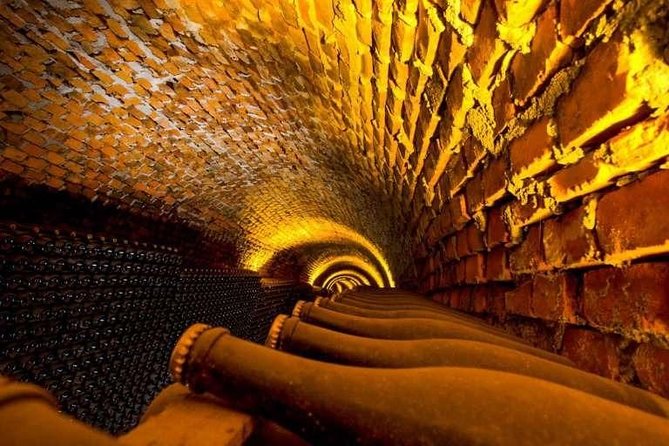 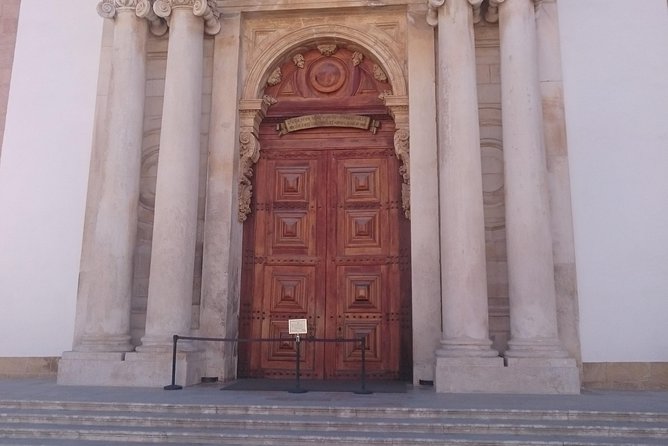 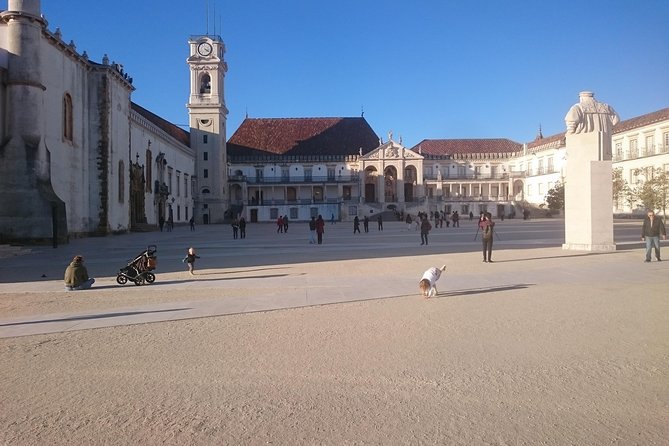 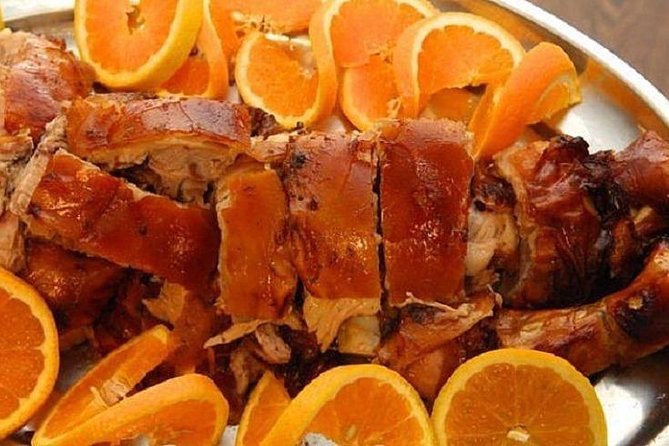 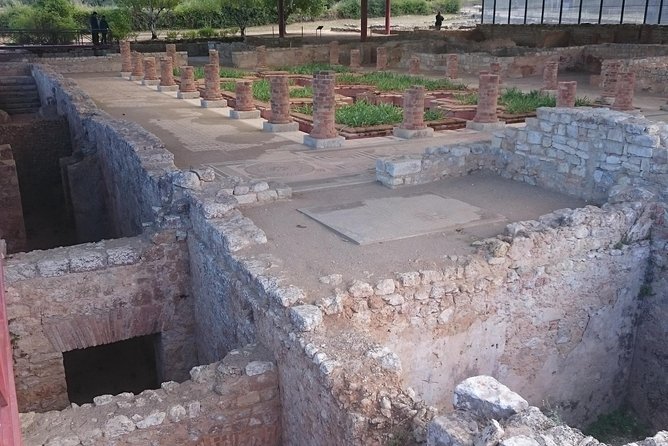 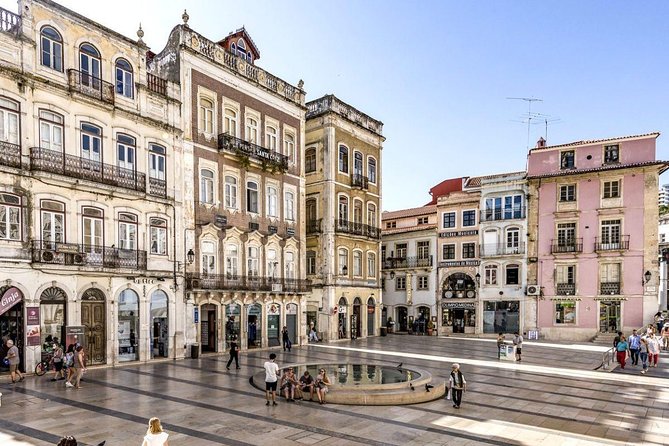 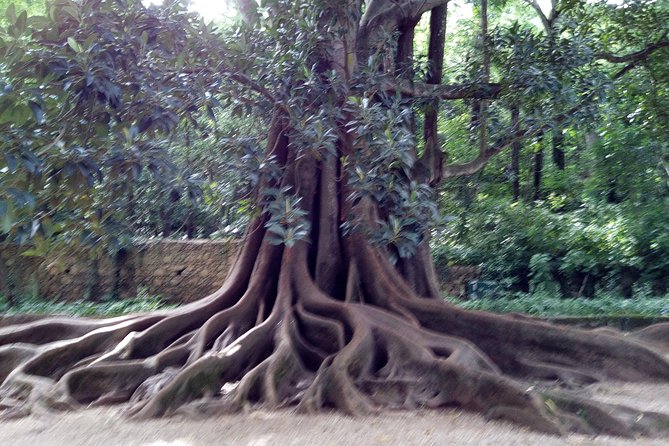 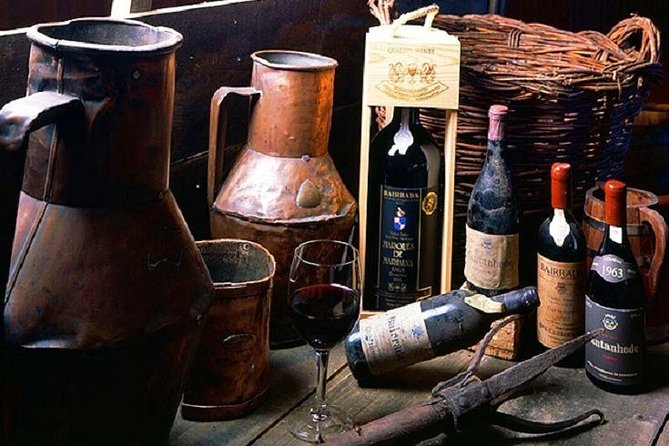 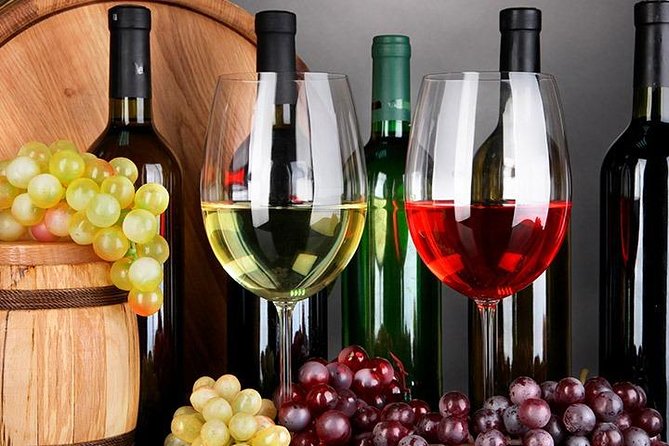 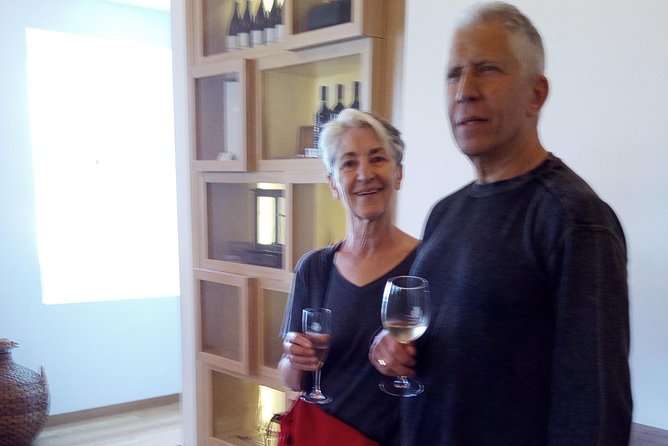 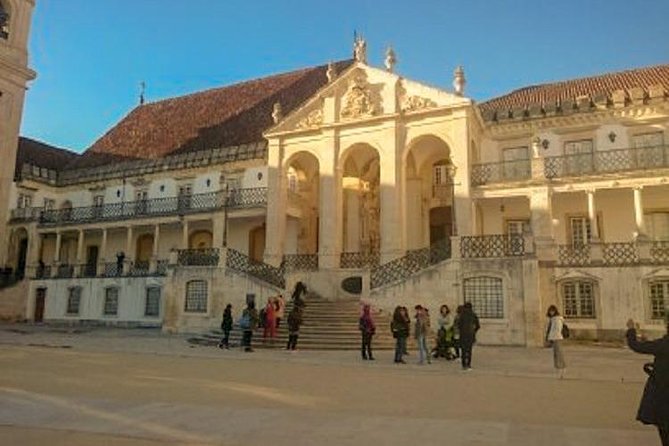 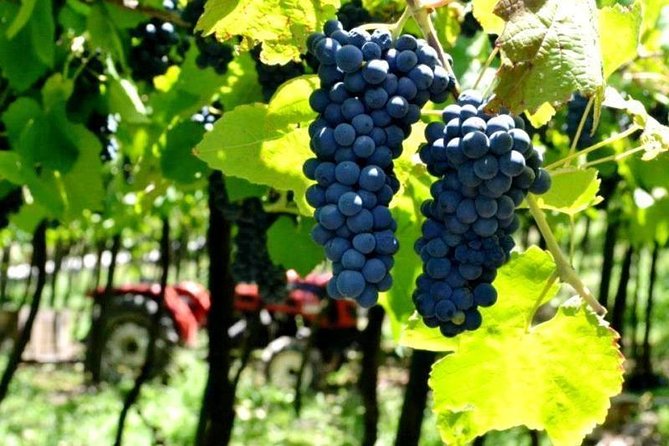 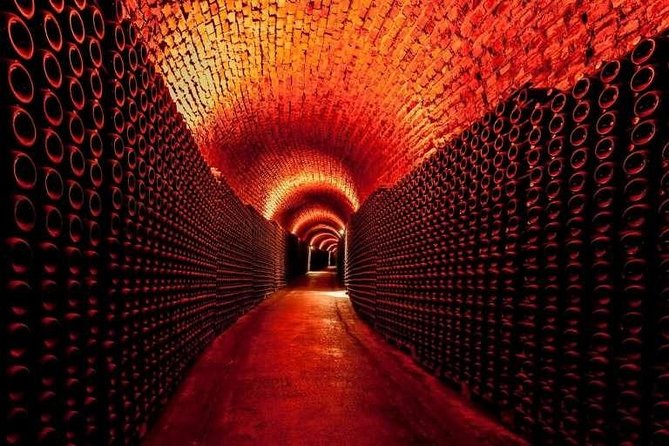 Private Tour to Coimbra and the Bairrada Wine Region

Day 1- Be driven out of Lisbon towards central Portugal. A smooth drive of around 2 hours on the motorway across scenic countryside. First stop will be the ancient city of Conimbriga which was the largest Roman settlement in Portugal.After this another drive (a very short one this time) to Coimbra where we will have lunch, an overall look at the city and, visit 2 of its most iconic sites. Drop of at your hotel. Free time on your own.Day 2 - More Coimbra and then the Bairrada region where food and drink is very much at the centre of attraction. Very high in the affections of the Portuguese is the leitão assado da Bairrada, suckling pig roasted and basted until the flesh is creamy and the skin develops a prerequisite crunch. It is to die for!After lunch visit the Caves Messias winery where you will learn all about the great local sparkling wines and - of course – have a tasting! Time now to head back to Lisbon. I dare you not to take a nice snooze on the trip back!

from
$325 NZD
Private Tour to Aveiro and Ílhavo from Lisbon

from
$740 NZD
Beats And Returns To Fatima | Nazareth | Óbidos (private)

from
$492 NZD
Guided Tour with Gastronomic Experience in Porto

from
$65 NZD
Forest Bathing or Therapy

from
$78 NZD
Évora the Heart and Soul of South Portugal