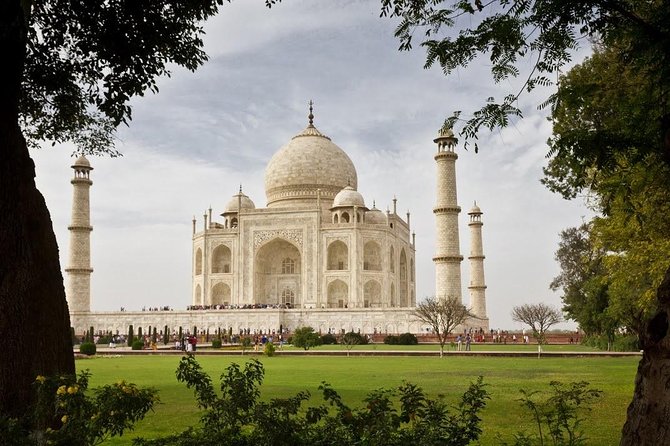 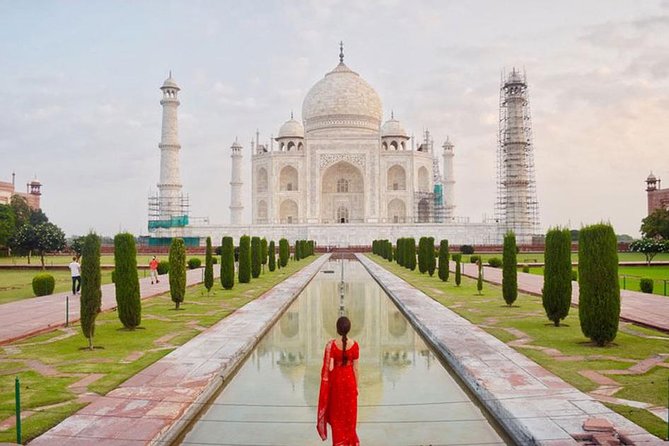 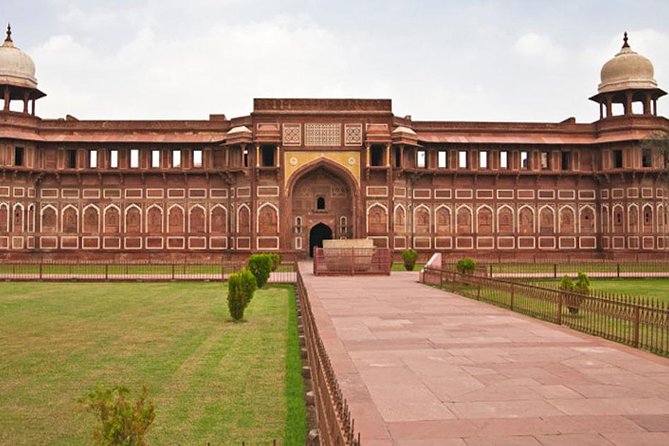 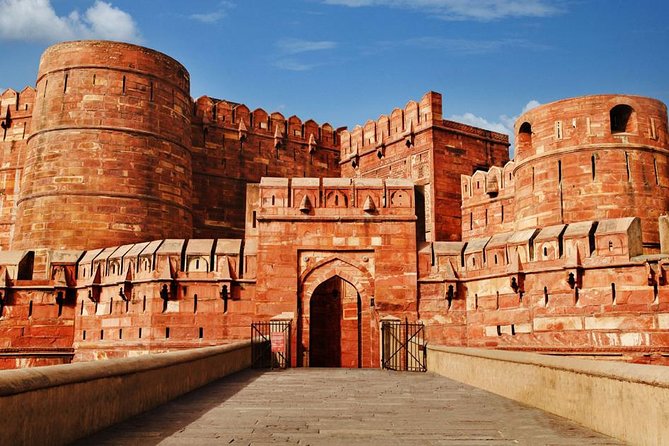 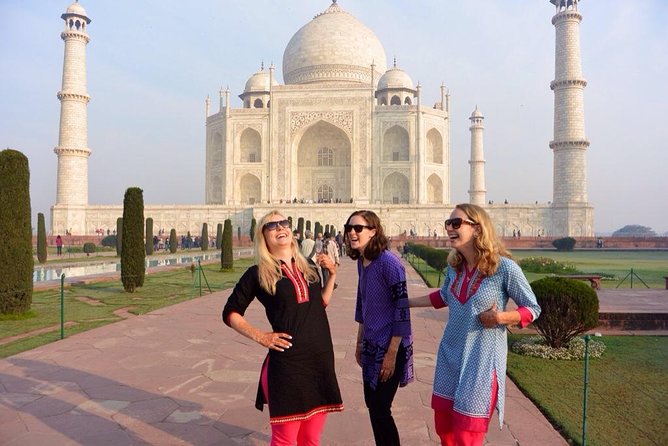 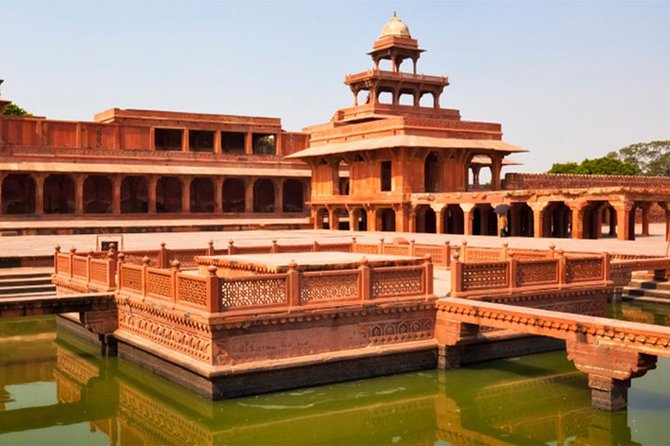 Enjoy train journey from Delhi and return back to Delhi after exploring Agra city.Once in a lifetime chance to visit Taj Mahal, Agra Fort, Fatehpur Sikri and Mehtab Bagh in one day. Luxury Transportation will be provided for sightseeing in Agra City.In winters train gets late from its scheduled time, so maybe you will miss some of your monuments.

from
$201 NZD
Romantic tour in Udaipur

from
$638 NZD
Walking Tour of the famous Mg Marg

from
$30 NZD
Go WILD in DANDELI

from
$138 NZD
Romantic tour in Faridabad