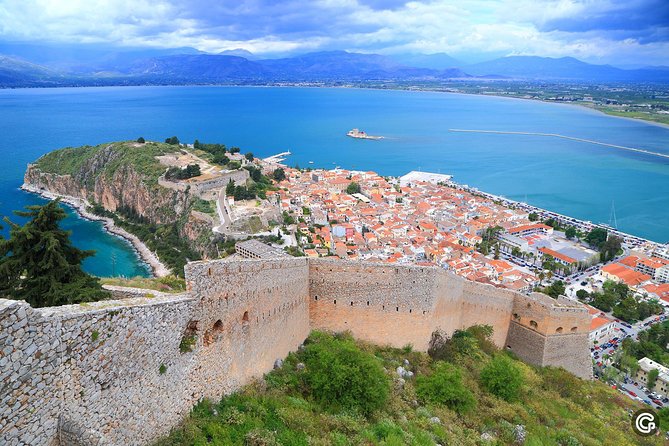 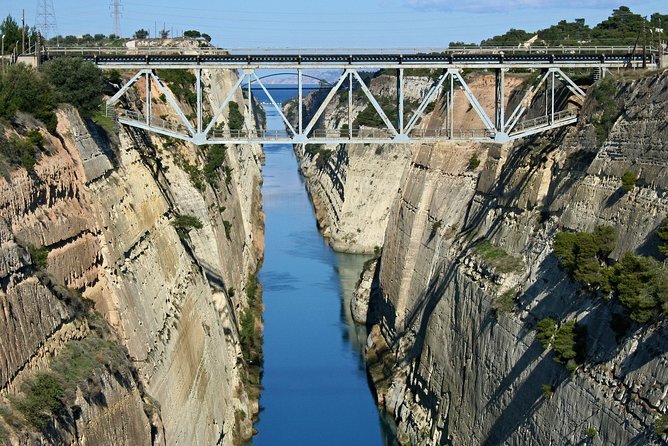 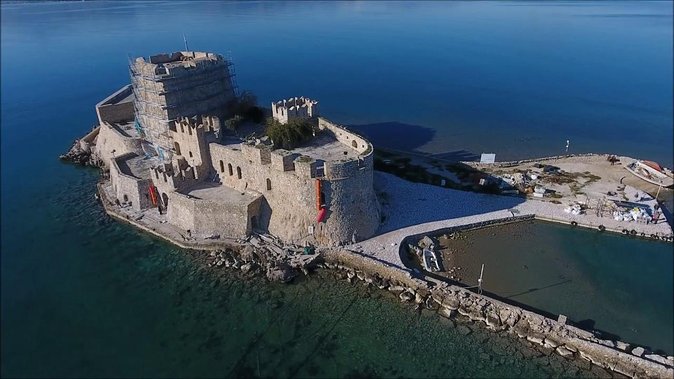 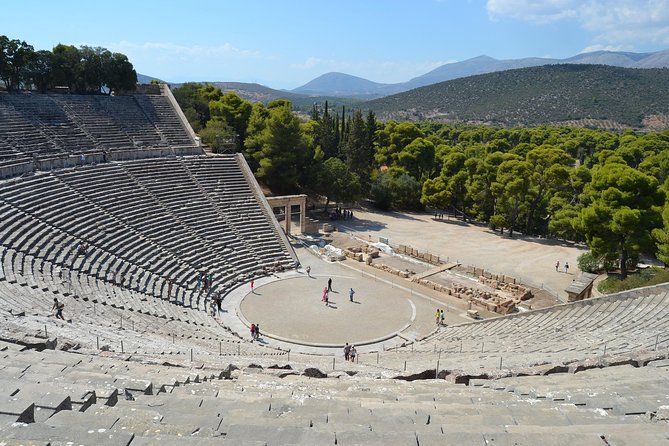 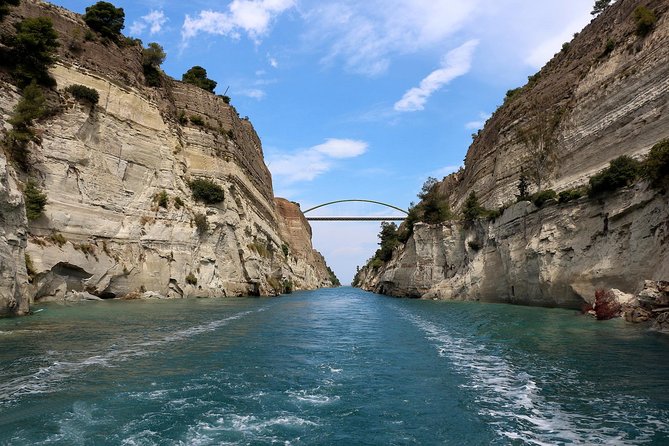 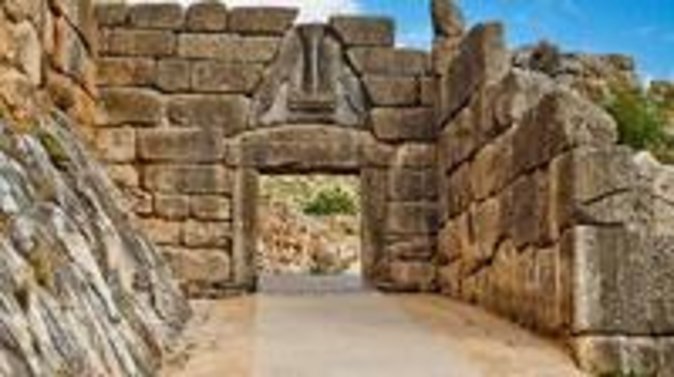 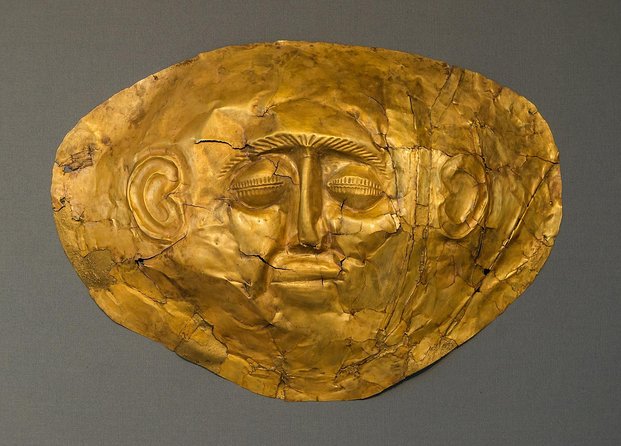 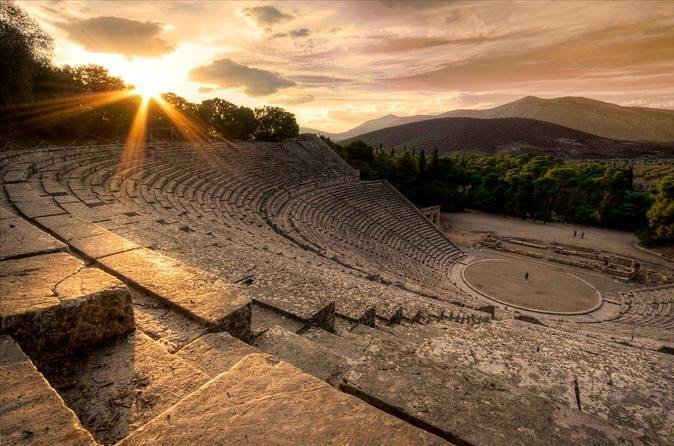 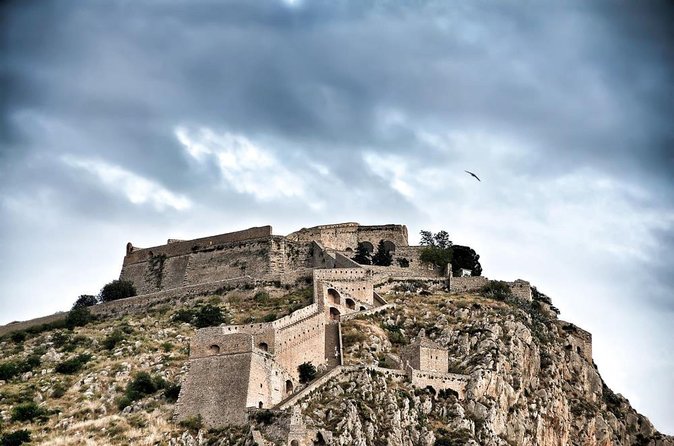 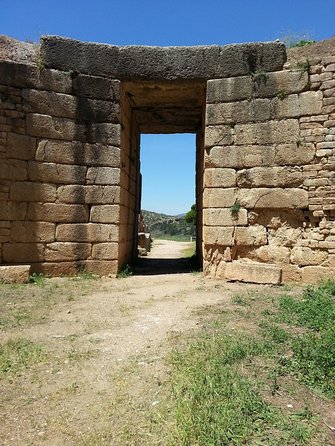 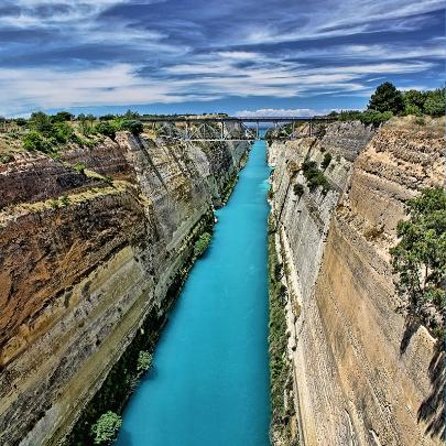 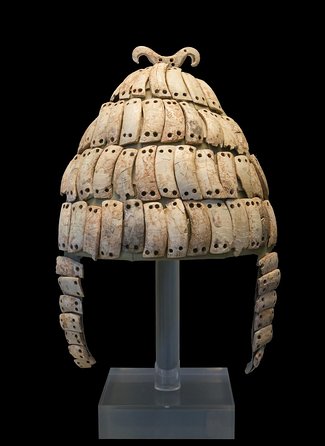 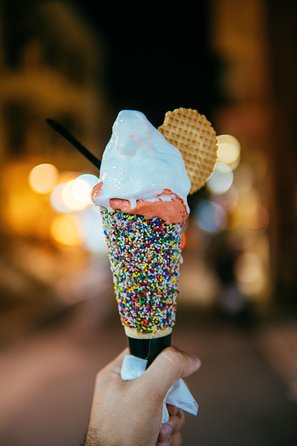 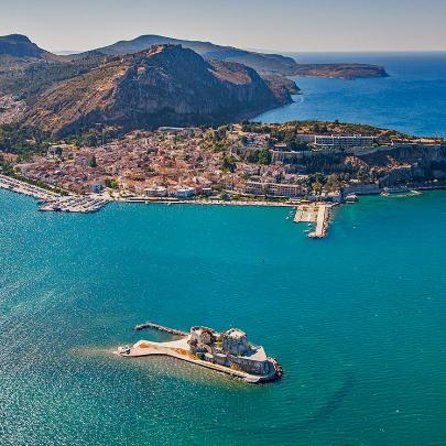 Be amazed by the modern engineering masterpiece of the Corinth Canal (Isthmus Canal).Discover and explore the ancient passage from the Corinthian to Saronic gulf and the sub-ducting bridge. Here you can enjoy a coffee or snack at a wonderful cafe while you admire the views and wait for boats to pass through the canal.  Relive the expedition to Troy at Mycenae, the kingdom of Agamemnon and a World Heritage UNESCO Site. Discover the picturesque town of Nafplio, appreciating the Venetian architecture. Be captivated by the excellent acoustics of the Epidaurus theater, one of the most popular archaeological sites in Greece and an UNESCO’S world heritage listed monument.