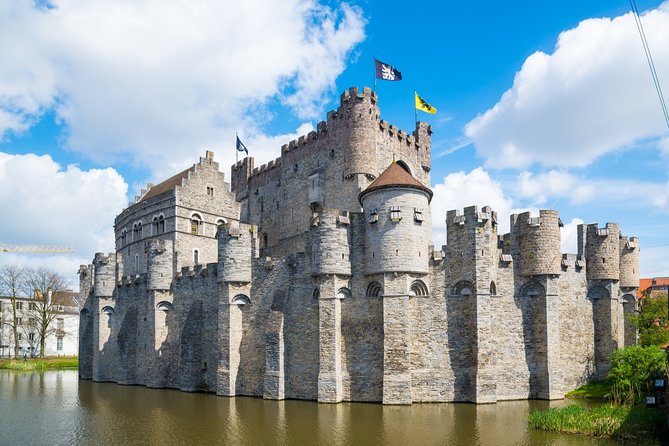 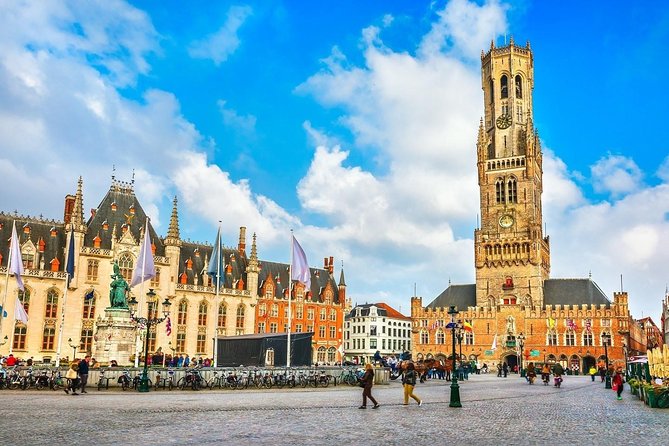 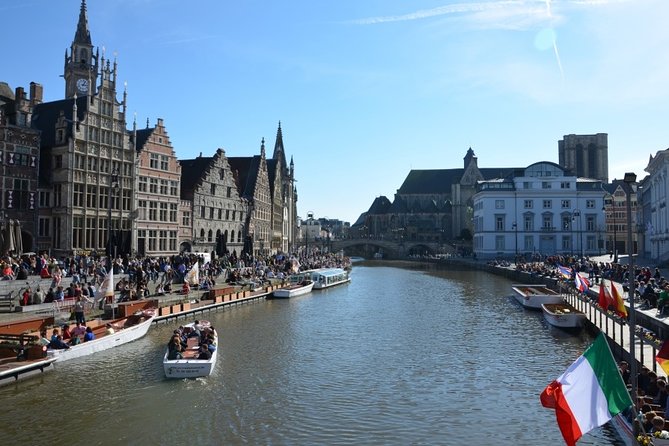 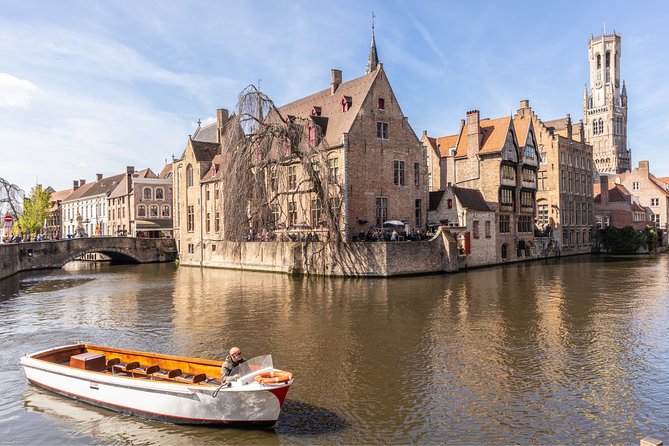 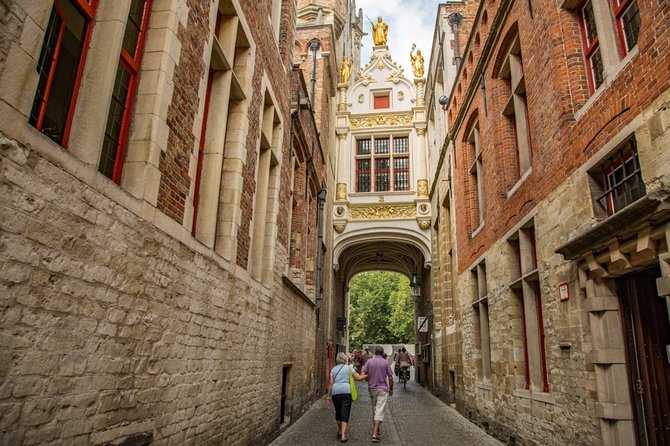 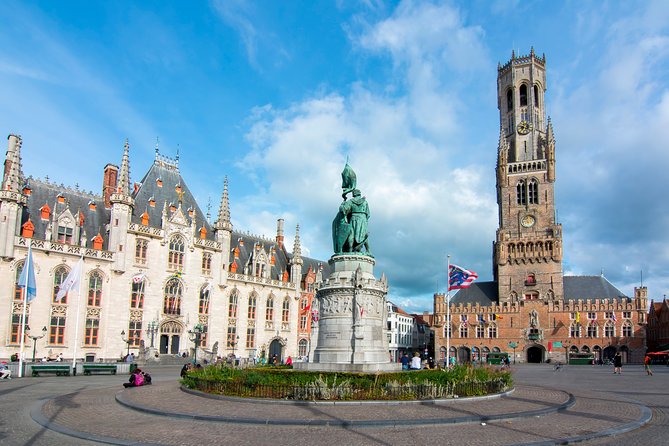 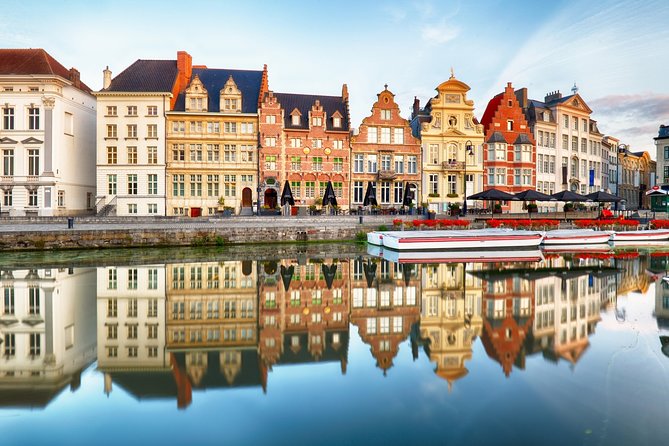 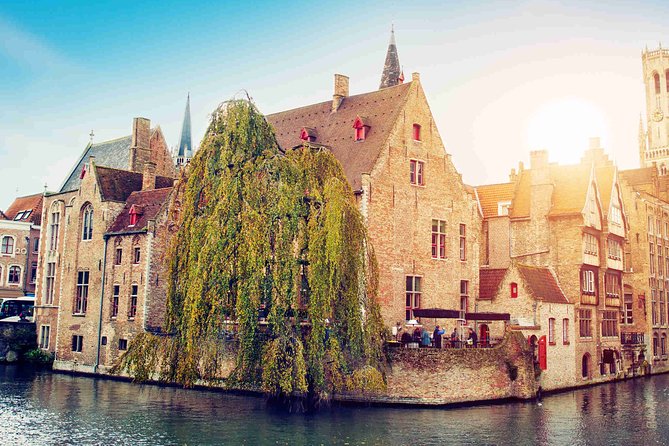 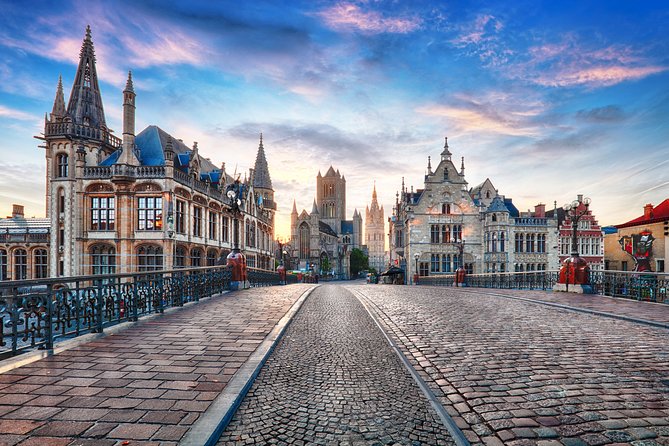 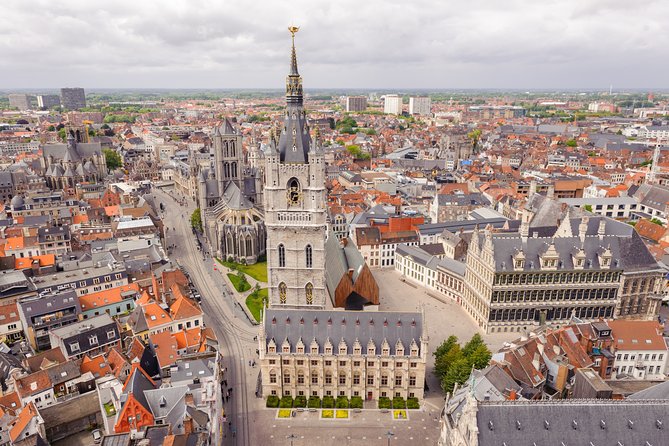 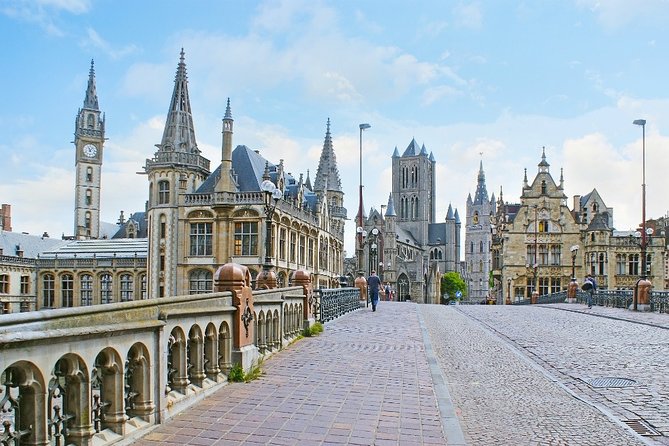 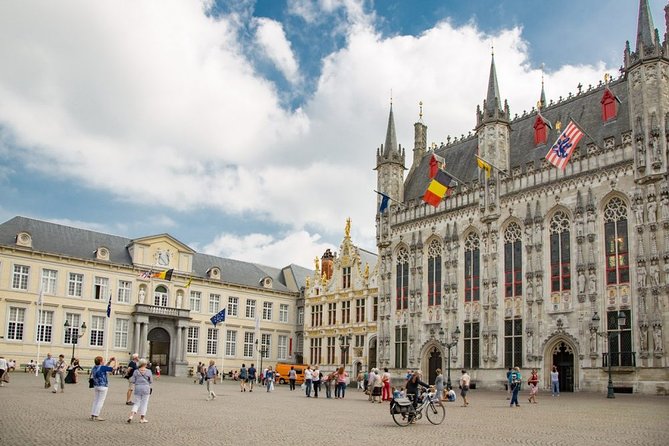 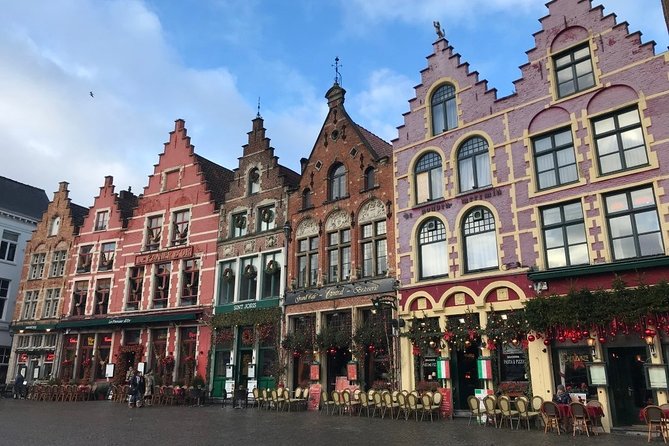 Exploring Brussels and the Belgian cities of art on your own is fabulous, no doubt about it. But private, customized tours offer ease, efficiency, and insight that you might otherwise miss.This is a private tour/activity. So only your group or family participates.You view the main tourist sites you want to see and discover the areas, locations and walks most tourists don't know about.Below you find the standard itinerary of our tour. As a guest on a private tour you can ask us to personalize your route in order to hit those city highlights which are of keen interest to you.Discover Flanders’ two most enchanting cities and follow your guide on his walking tour way back in time! We take you to Ghent. We visit Saint-Bavo’s Cathedral, home to the world-famous Mystic Lamb painting (optional) and walk along the Castle of the Counts of Flanders, the picturesque medieval harbour and many more highlights!

from
$837 NZD
Private Balloon flight over Bruges for 2 persons exclusively.

from
$288 NZD
Gourmet Tour in Brussels

from
$219 NZD
Full day Tour of WW2 in Northern France the Atlantic Wall, V1 and V2 Launching Sites From Bruges

from
$1,201 NZD
Private Tour of the best of Brussels's Historical & Picturesque Upper Town

from
$447 NZD
Guided tour of Ghent