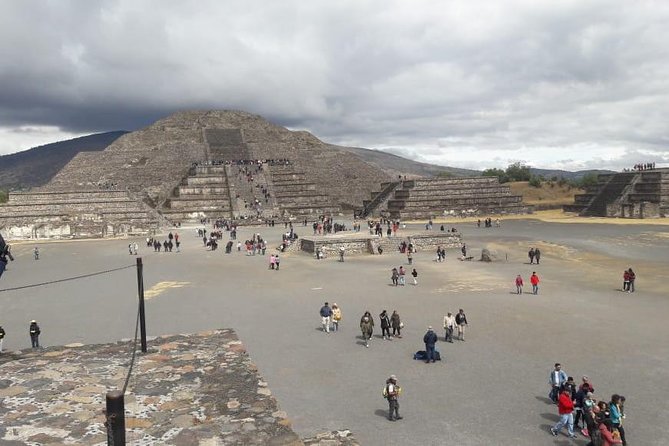 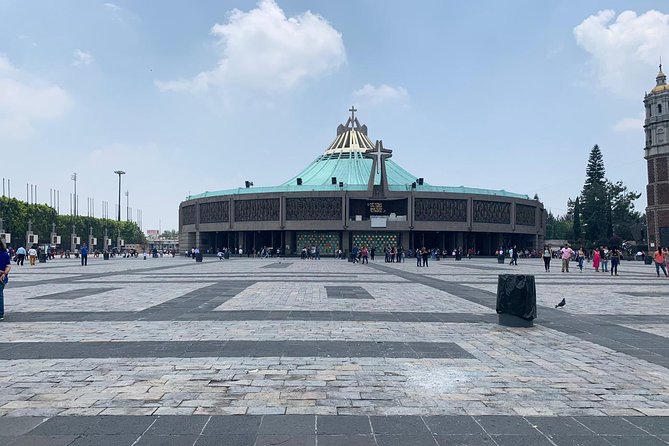 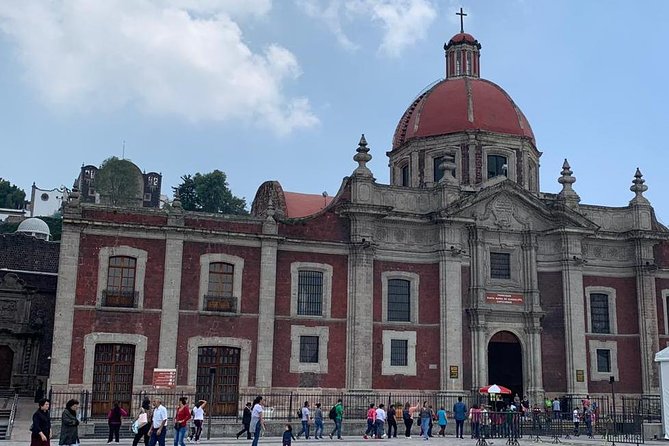 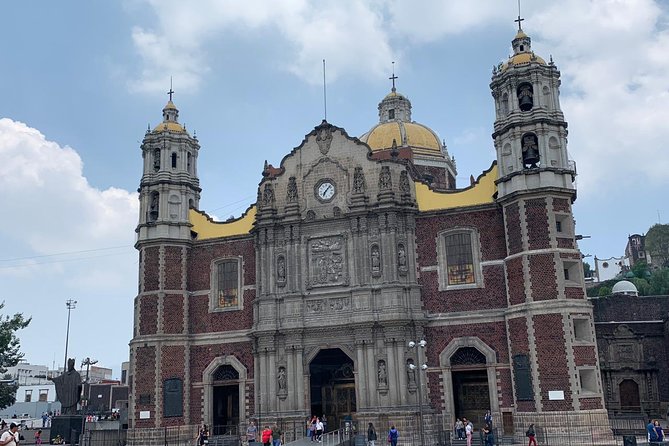 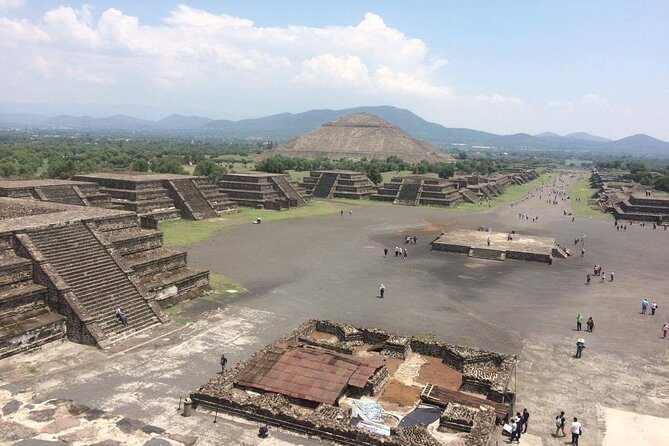 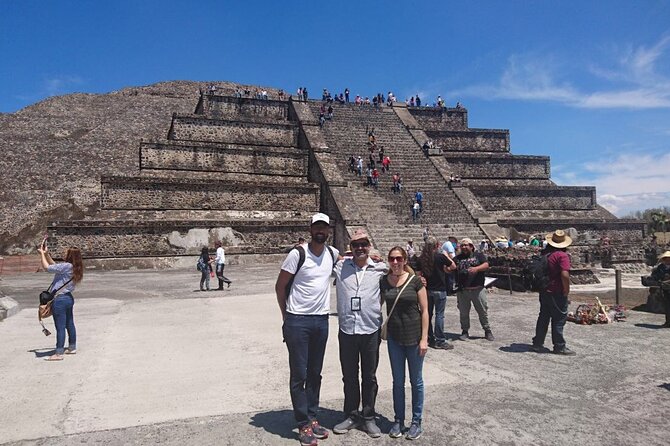 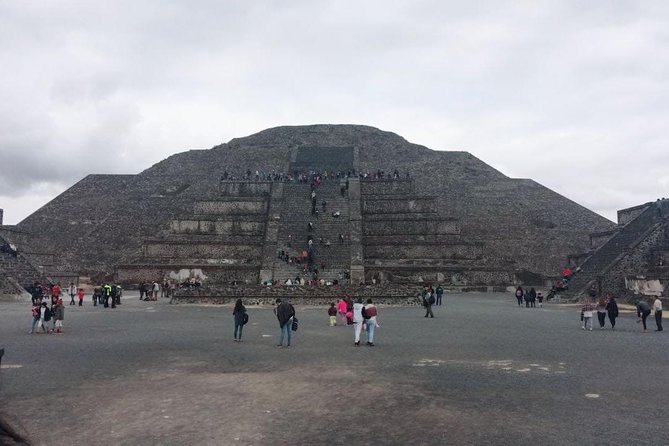 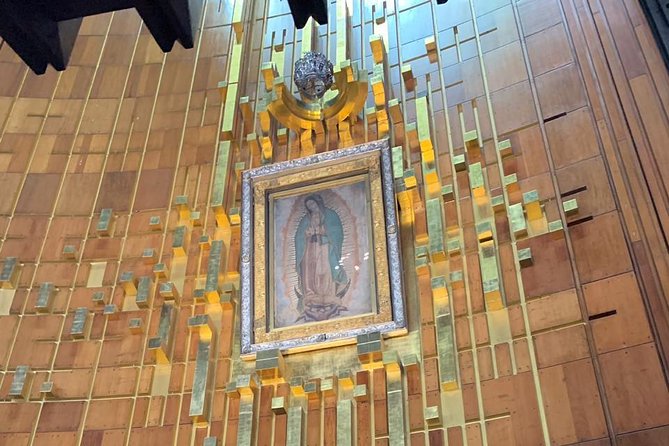 Our tour begins with a tour of a historical museum in Tlatelolco where you can see architectural sites located around the current plaza of the three cultures, followed by an incredible and magical city of the gods in which you will travel to a world full of History and culture, declared a World Heritage Site by Unesco, we will take you to Teotihuacan.Later you will visit the Basilica of Guadalupe, an important religious shrine dedicated to the Virgin Mary in Mexico City and which is considered one of the most visited Catholic places in the world.

from
$99 NZD
Chichen Itza Tour with Catamaran To Isla Mujeres

from
$59 NZD
Xenses Park from Cancun