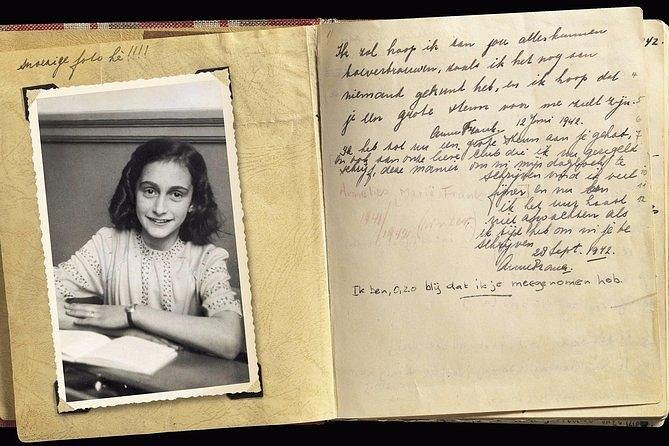 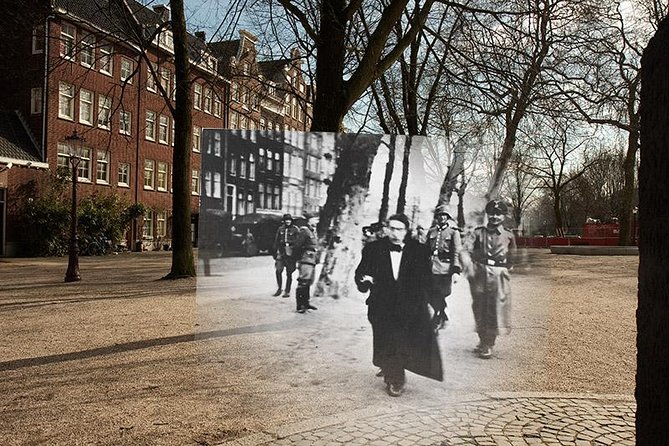 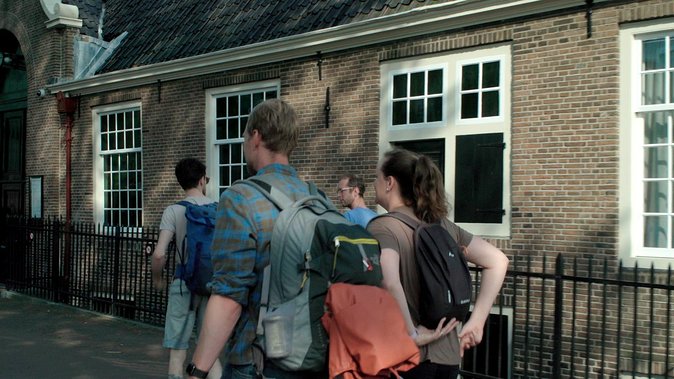 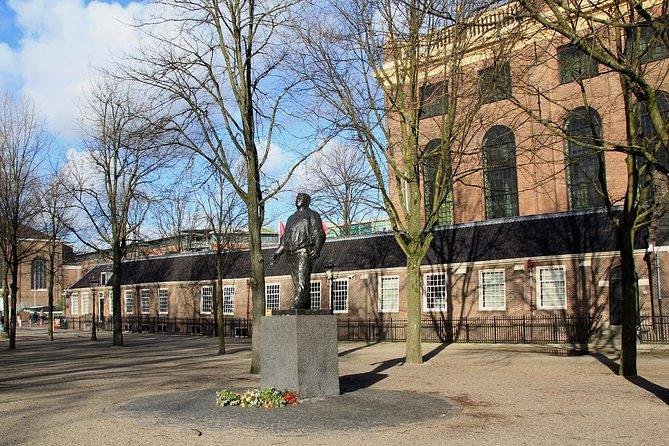 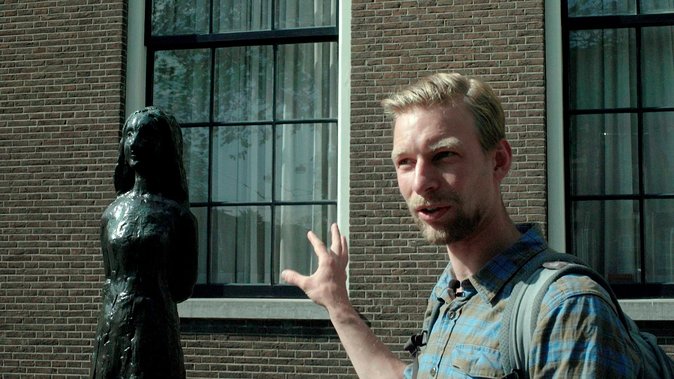 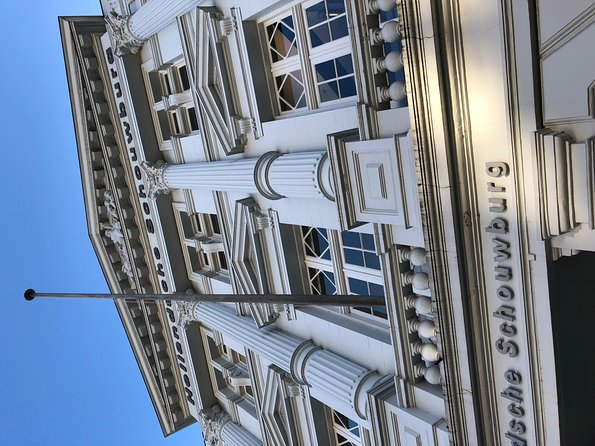 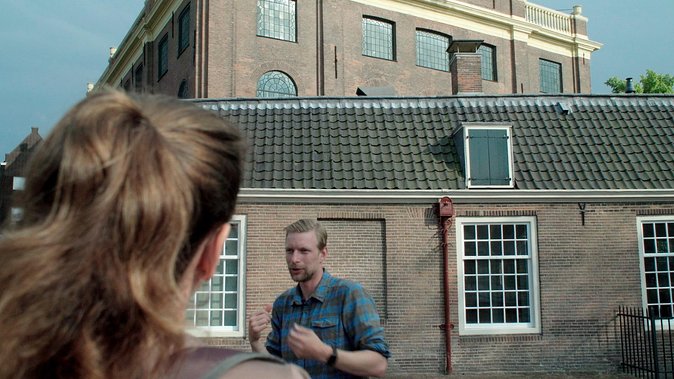 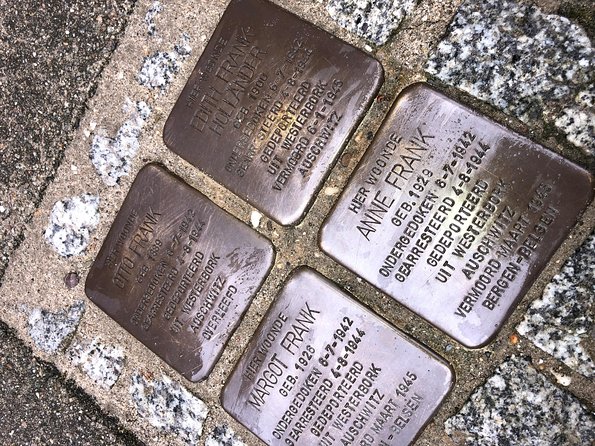 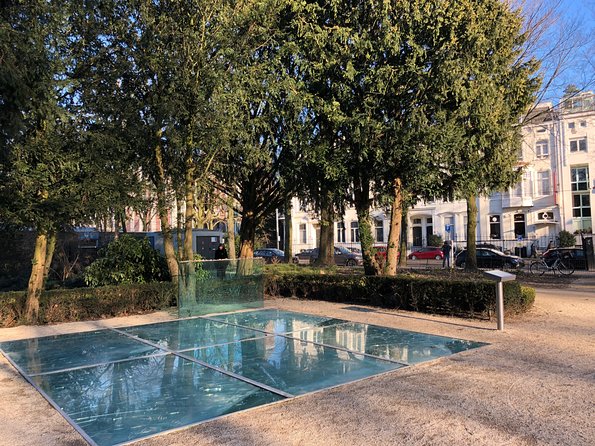 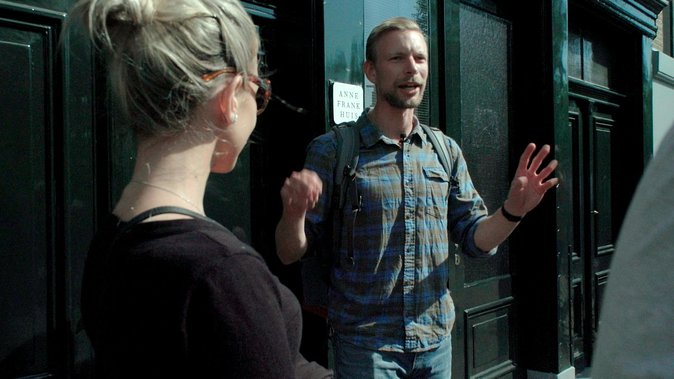 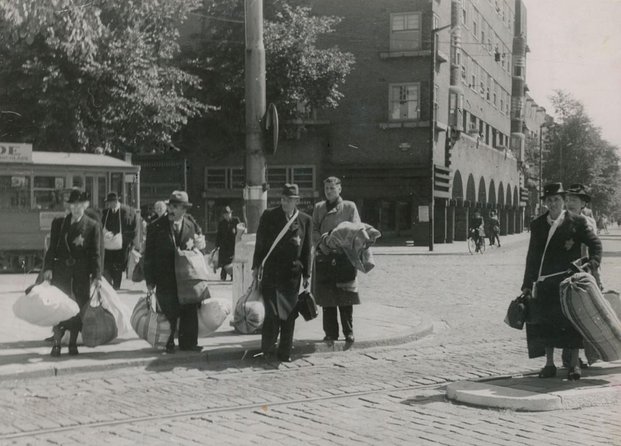 Learn more about Anne Frank & the Jewish History in this Private Tour!Travel back in time with us to the 16th century when Amsterdam became the safe place for Jewish families fleeing from Southern and Eastern Europe. Wander with our private guide through the Jewish quarter and see some famous landmarks. Hear the awful stories of families in WWII that were hiding for the German army. Learn about Anne Frank and feel the tense atmosphere from the period of the war. Join us inside the Hollandse Schouwburg, the old theatre that was used for the deportation of thousands of Jews. And explore the beautiful Jewish district, seen as one of the most unique parts of the city centre of Amsterdam. Also, see the Westerkerk and the Anne Frank House from the outside.At the end of the tour, you have the chance to get inside the Anne Frank house with a ticket with a timeslot purchased on the website of Anne Frank House (10 euro each). We will advise how to get your ticket, even last minute we almost have a 100% chance to get inside. You will visit the Anne Frank House on your own, it is not allowed to guide inside.In 4 hours you will see and learn a lot about the Jewish history of Amsterdam.

from
$345 NZD
Small Public Tour from Amsterdam in Kinderdijk Windmills

from
$38 NZD
Amsterdam country side tour by car

from
$51 NZD
Private Full Day Tour of Bruges from Amsterdam

from
$34 NZD
Discover the Venice of the North: Giethoorn on a private tour

from
$344 NZD
Boat Cruise in Amsterdam