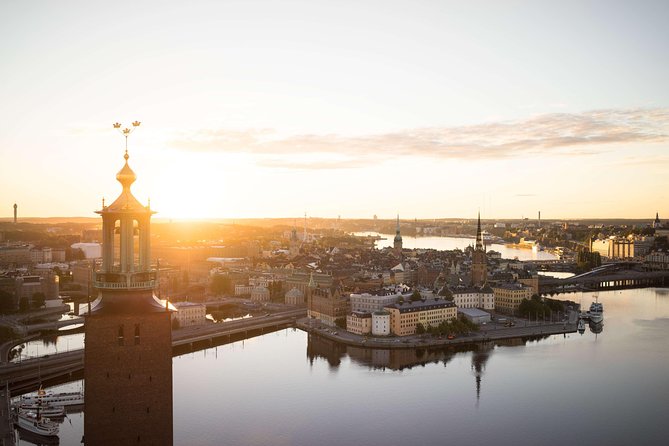 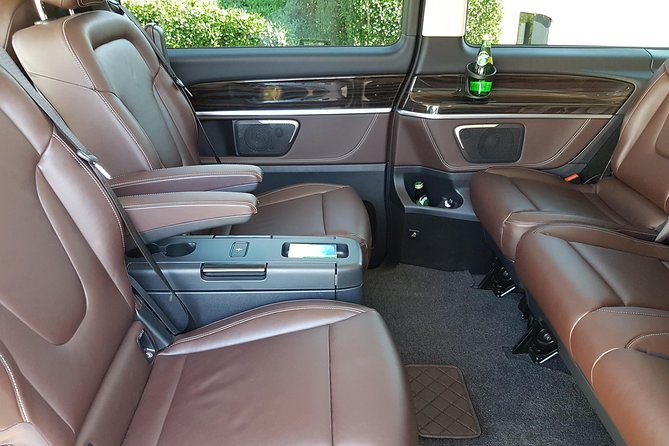 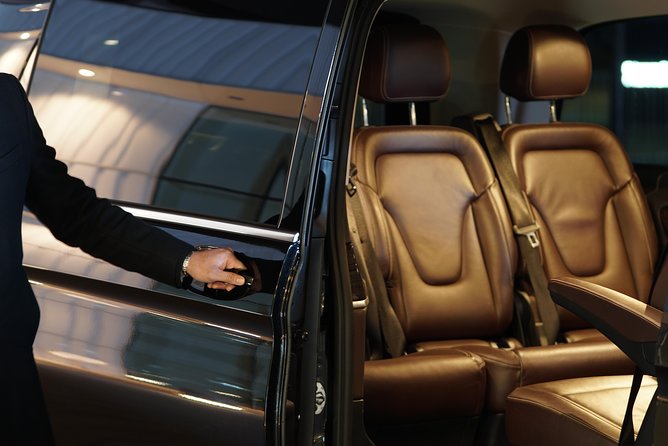 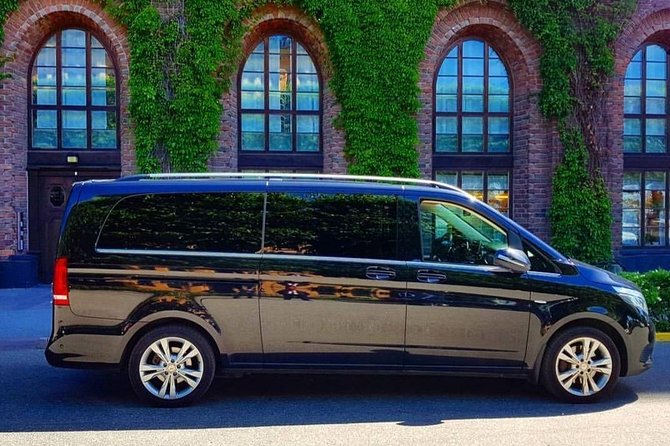 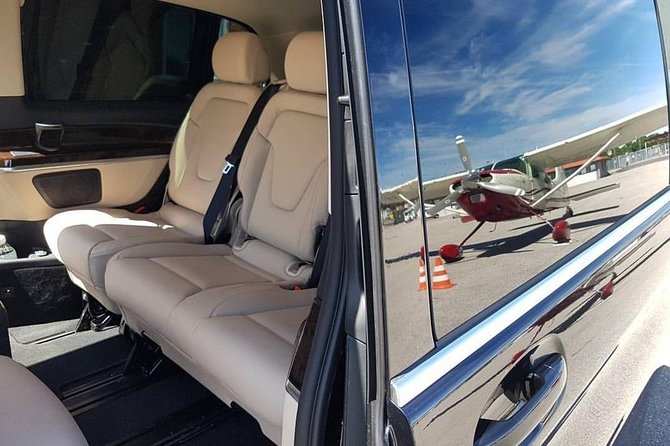 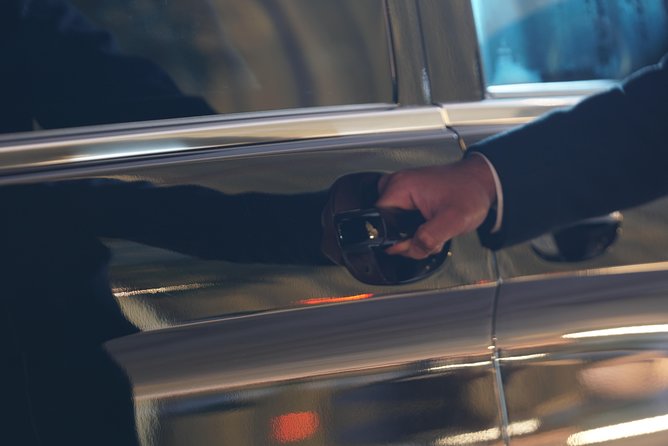 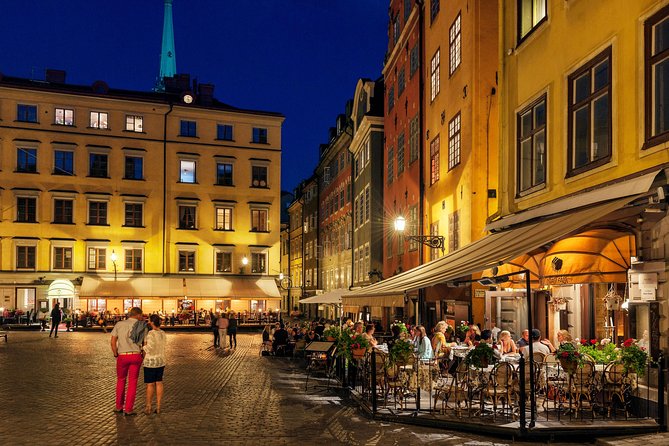 During this tour we will visit two Stockholm highlights:City Hall and Vasa museum. We will also stop for a short walk in Gamla Stan, the medieval parts of the city. In between the different sites we will pass important buildings such as Royal Palace, Parliament and Royal Dramatic theatre. This tour is a great introduction to Stockholm.At the unique Vasa museum we will admire the incredible ship that sank during her maiden voyage in 1628 and was forgotten in the depths of the Baltic sea for more than 300 years. She is almost all original and in fantastic condition.Along the way between the two visits we will do some panoramic driving allowing you to discover a few of Stockholm’s different city districts. We will also pass important sites such as the Royal Palace, Parliament and Royal Dramatic theatre.Last but not least we will stop for a stroll along cobblestone streets and cosy alleys in the Old Town.This tour is a great introduction to Stockholm!

The Best of Sigtuna Walking Tour

from
$347 NZD
Instagrammable Spots of Malmö with a Local

from
$85 NZD
The Best of Visby Walking Tour

from
$692 NZD
VIP walking tour with private guide in Stockholm

from
$95 NZD
Northern Light Dinner Tour in our warm SkyArk