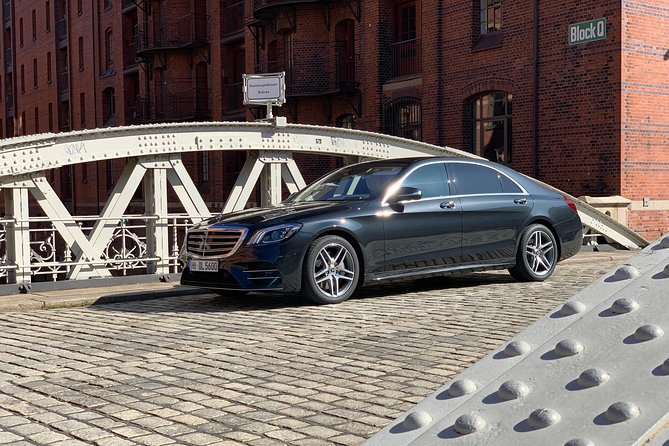 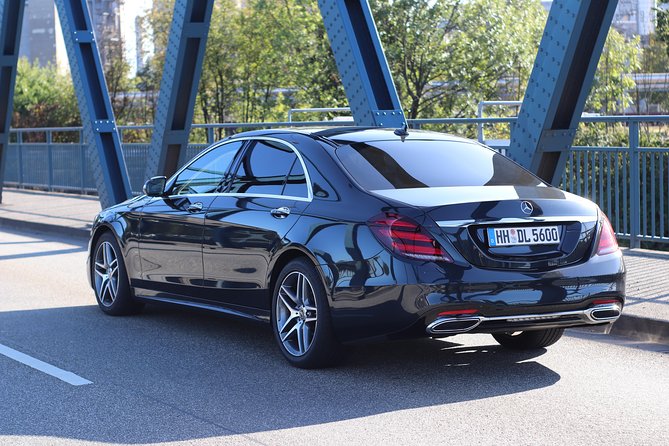 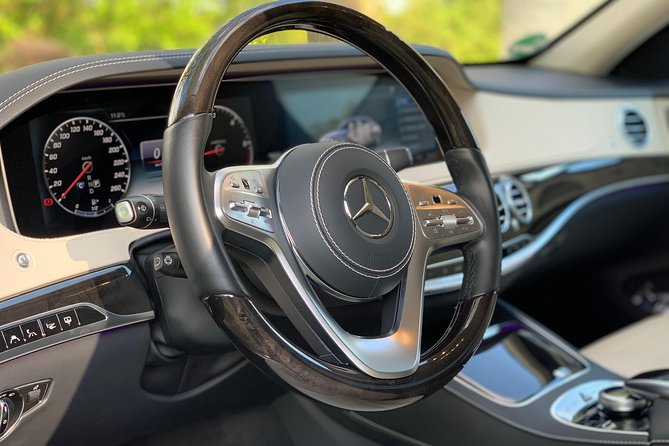 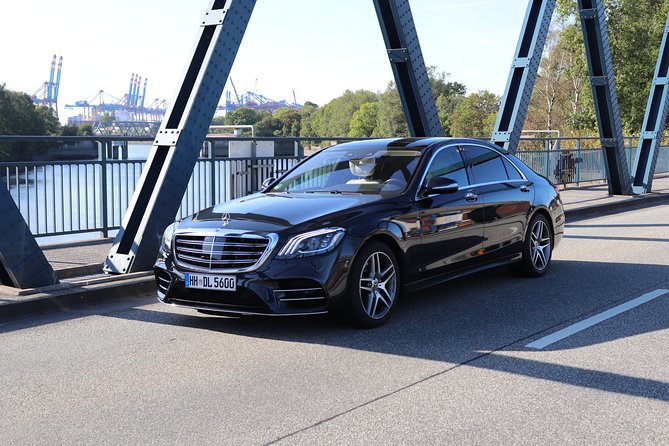 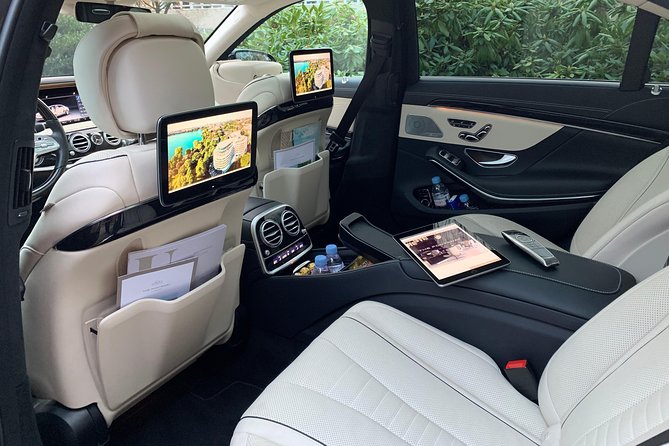 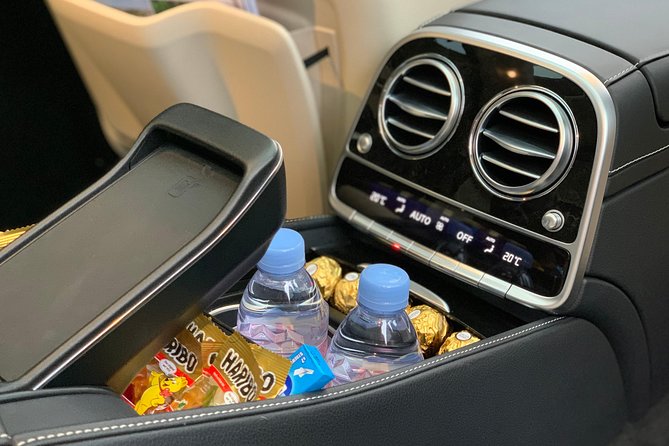 Take the chance to get a wonderful impression of Hamburg. Enjoy the individual sightseeing tour with our driving guides. They will take care of your wishes and interests while you are sitting in the brand new limousine, minivan or minibus.

from
$119 NZD
Alternative tour, History off the beaten path

from
$74 NZD
Excursion to Düsseldorf

from
$330 NZD
Freiburg is fat! - The comedy city tour with Kerstin Luhr

from
$1,645 NZD
Private tour from Munich to Vienna including Innsbruck and Salzburg

from
$27 NZD
Discover Münster in 60 minutes with a Local