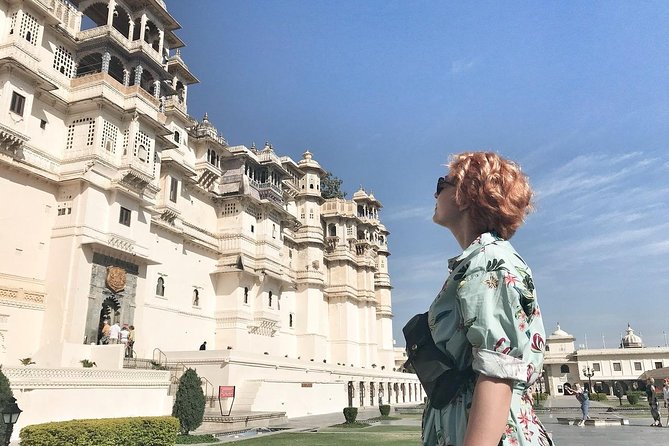 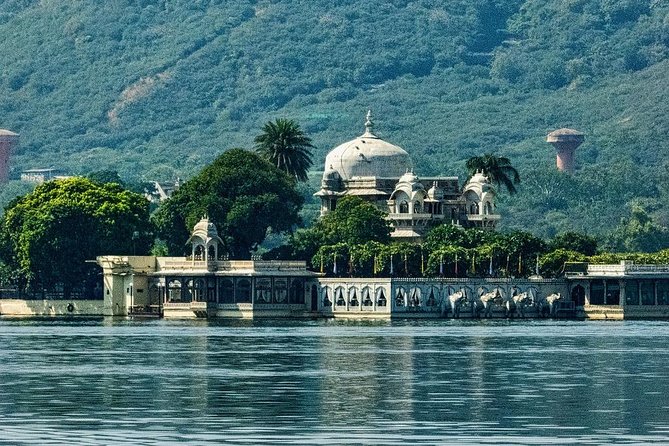 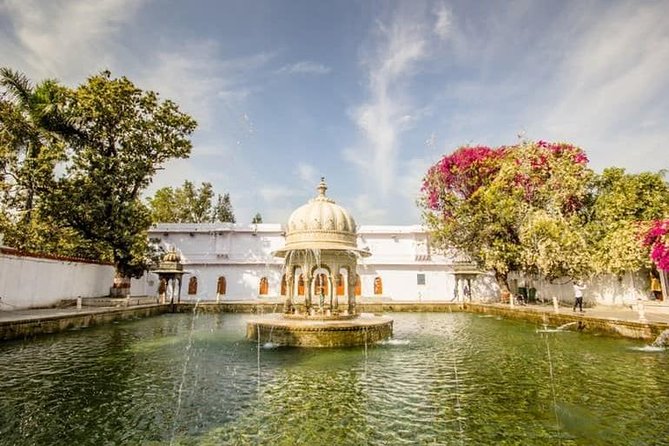 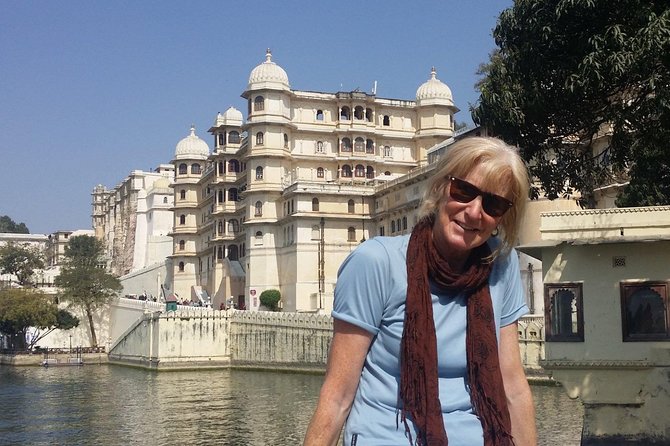 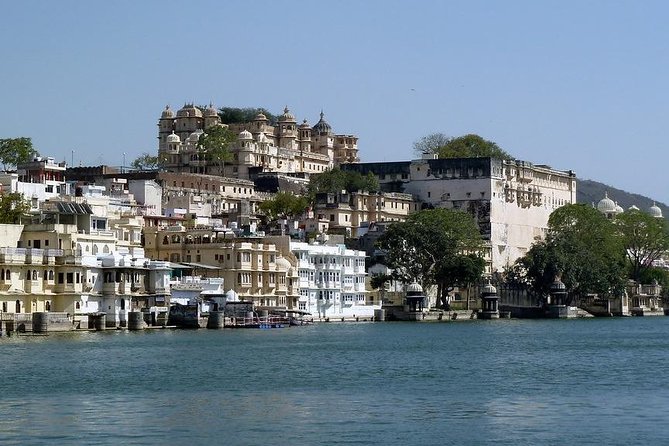 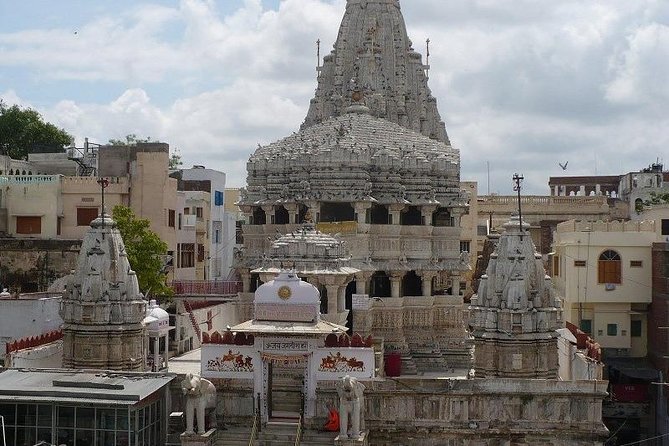 Explore all major tourist attractions in Udaipur on this private full-day sightseeing tour by car with professional driver. Visit the City Palace on Lake Pichola, learn about the Hindu traditions at Jagdish Temple, delve into royal cremation ground, enjoy a boat ride at Lake Pichola and visit Jagmandir island, and see the dazzling Courtyard of the Maidens and visit other renowned places in Udaipur. Have the flexibility to hire a local guide at major sites. Your tour includes a private driver and air-conditioned vehicle, and hotel pickup and drop-off.- Explore the history of Udaipur and the royal lifestyle of the Mewar family in the Palace Complex.- Enjoy Boat ride at Lake Pichola- Visit Saheliyon-ki-Bari, Vintage Car Museum, Jagmandir, Jagdish Temple and more.- The experience includes a visit to the vegetable and spice market to familiarize with local vegetables and spices.- Private sightseeing tour by car with pickup & drop-off service.- Tour Guide Optional

from
$50 NZD
Taj Mahal Tour by Tuk Tuk from Agra

from
$44 NZD
Morning Heritage Walk of Ahmedabad in Group

from
$17 NZD
Snorkeling And Beach Barbecue In Goa