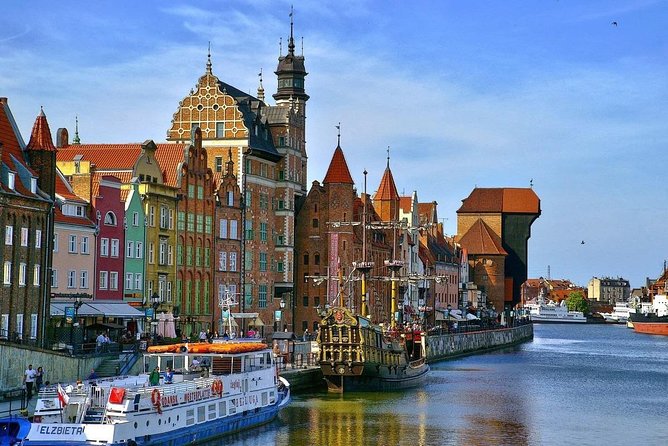 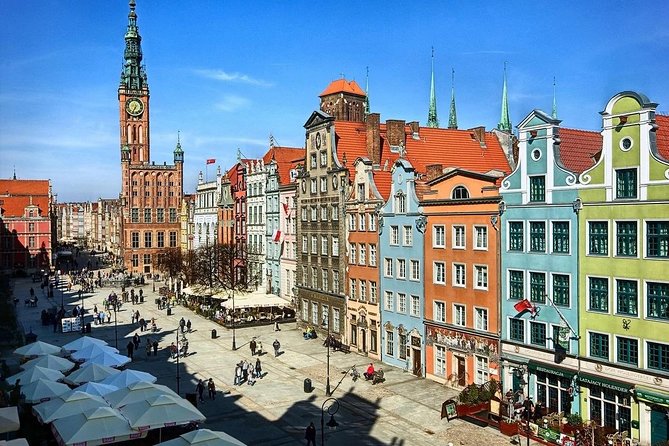 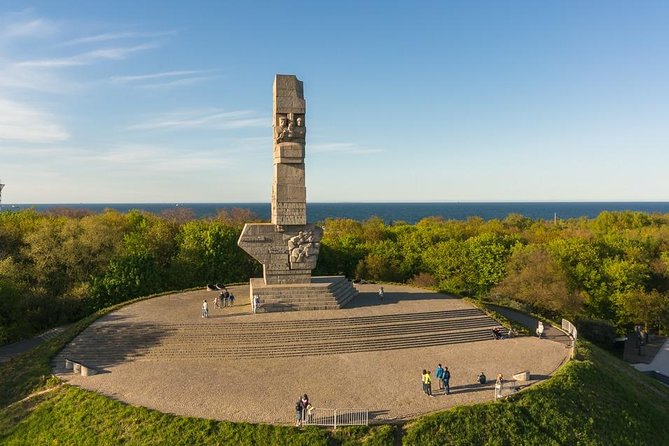 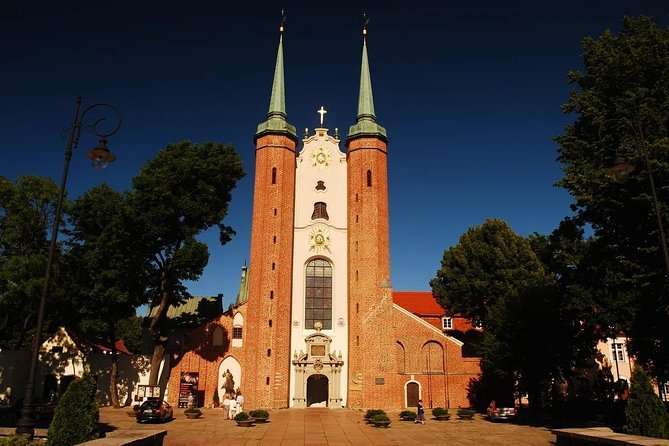 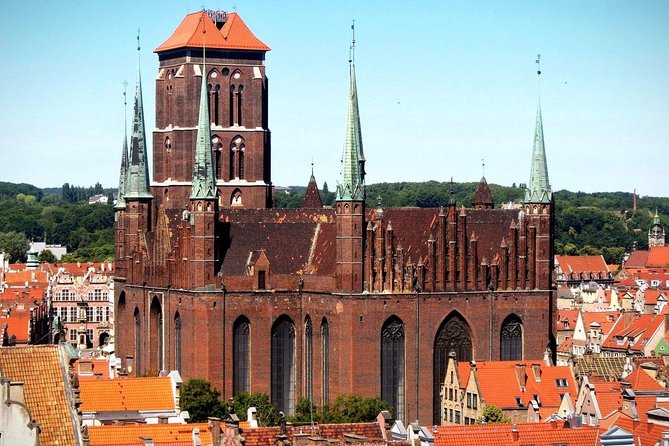 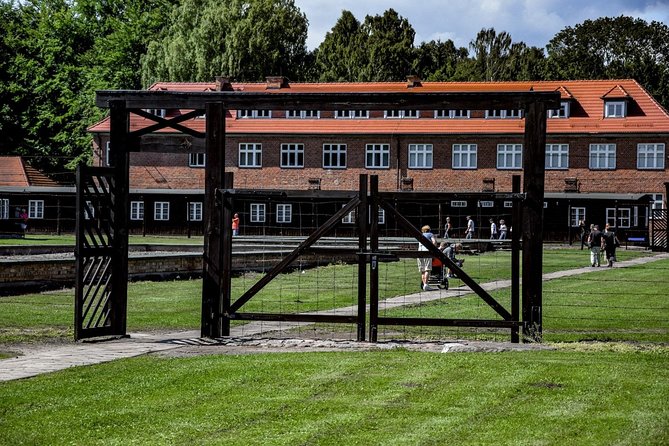 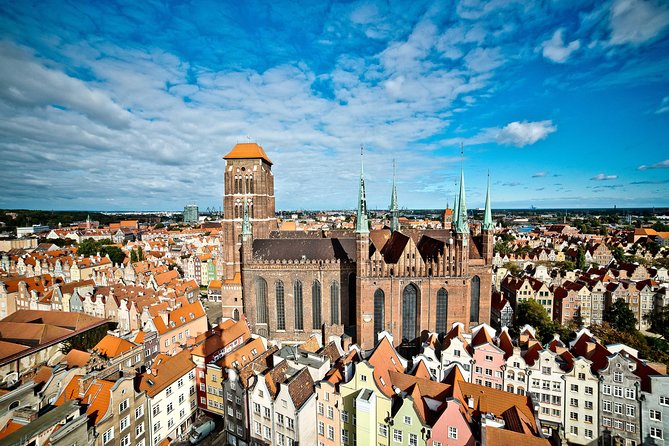 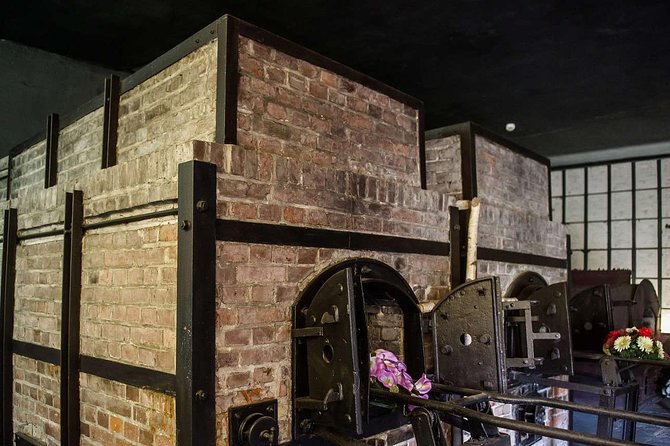 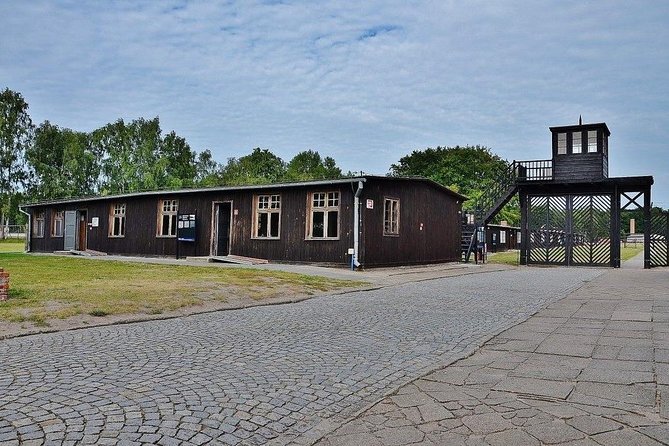 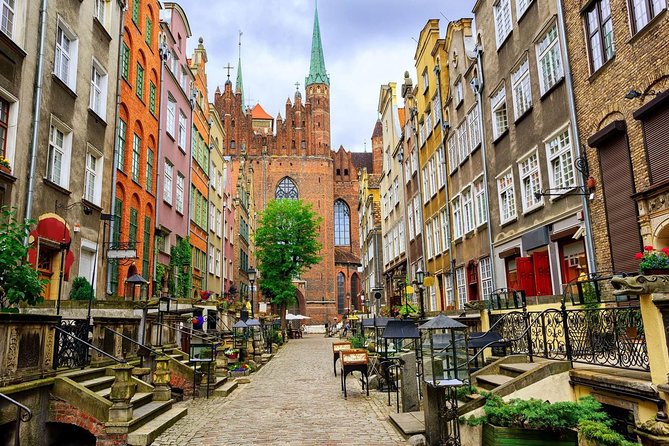 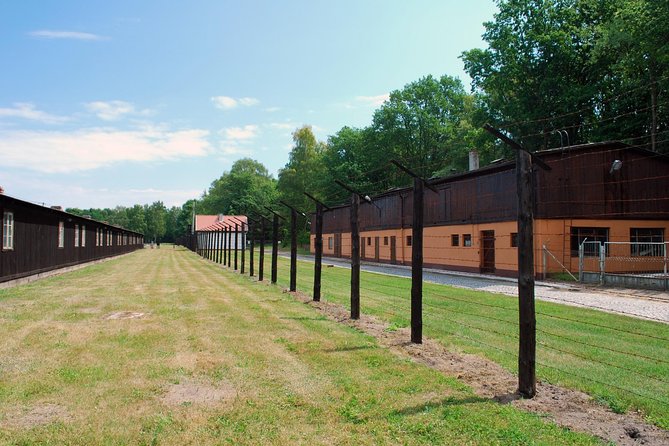 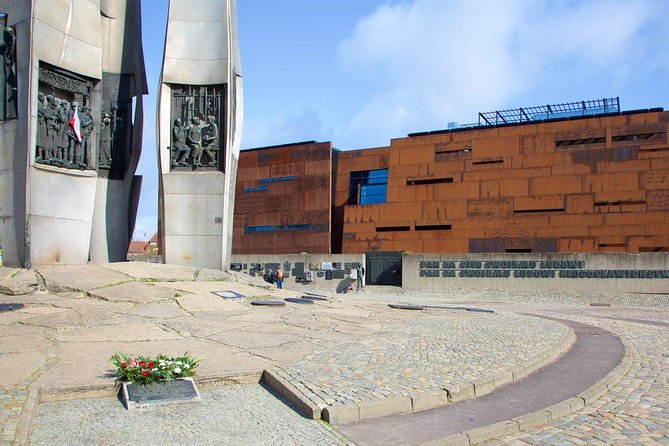 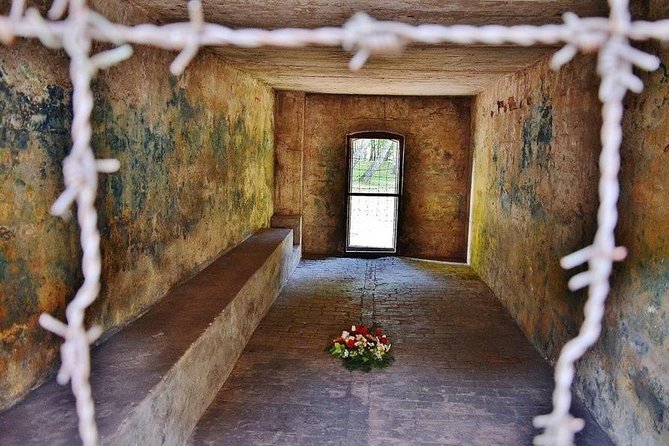 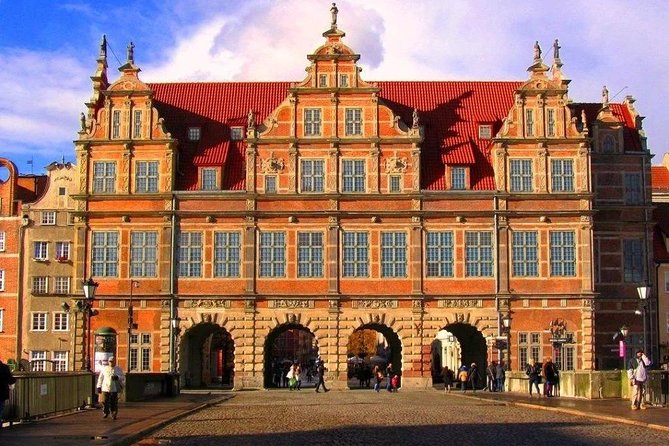 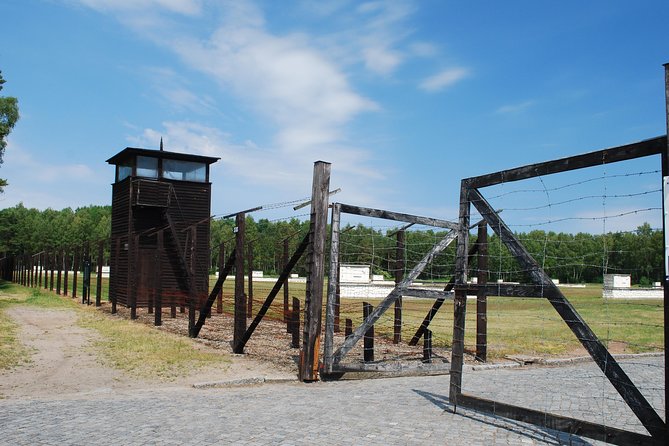 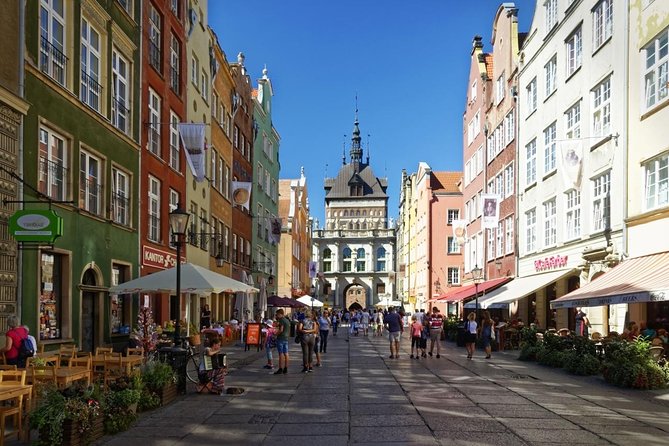 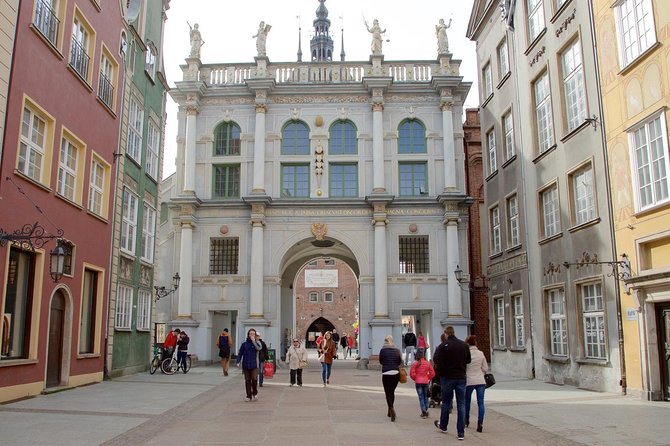 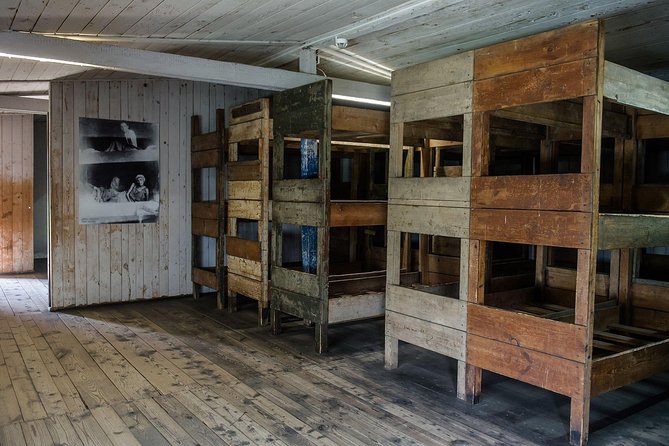 Panoramic driving tour around Gdansk and walking Old Town tour with photo stops, as well as a visit to the Stutthof Concentration camp. You will see Westerplatte, Solidarity Square, Oliwa Cathedral, St. Mary's Church, Green Gate, Golden Gate, Main Town Hall, etc.During the tour, you will have free time for lunch, as well as a coffee break or shopping.

from
$159 NZD
The Best Of Warsaw Walking Tour

from
$311 NZD
Super Saver: Auschwitz-Birkenau and Wieliczka Salt Mine in two days

from
$130 NZD
Romantic tour in Lodz

from
$193 NZD
Krakow: Zoo Tour with Private Transport and Tickets

from
$97 NZD
Krakow In a Nutshell Walking Tour

from
$34 NZD
Krakow Virtual Tour with a local guide

from
$102 NZD
Auschwitz-Birkenau & Salt Mine: One Day Private Tour

from
$185 NZD
From Kraków: Slovakia Treetop Walk and Thermal Baths