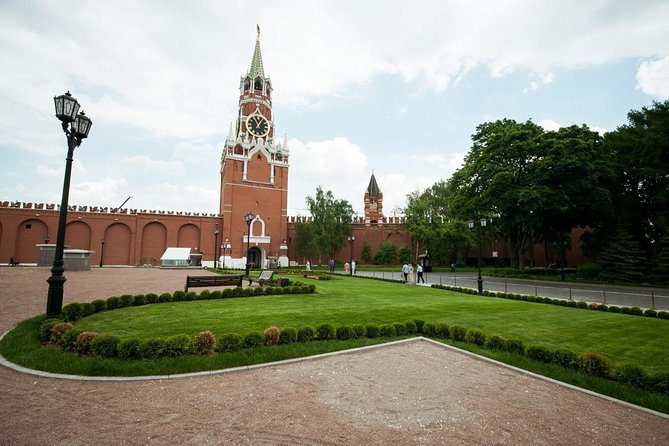 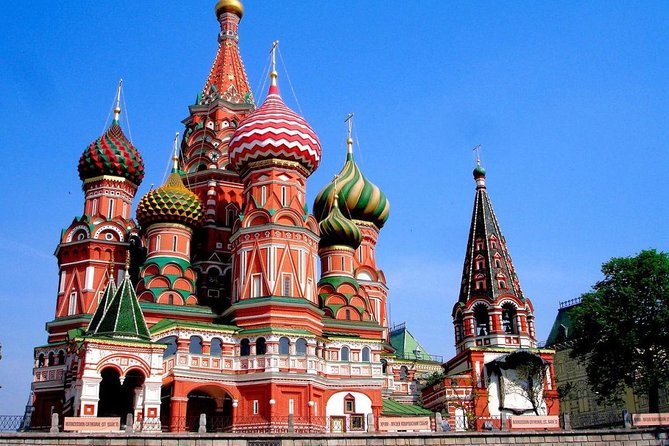 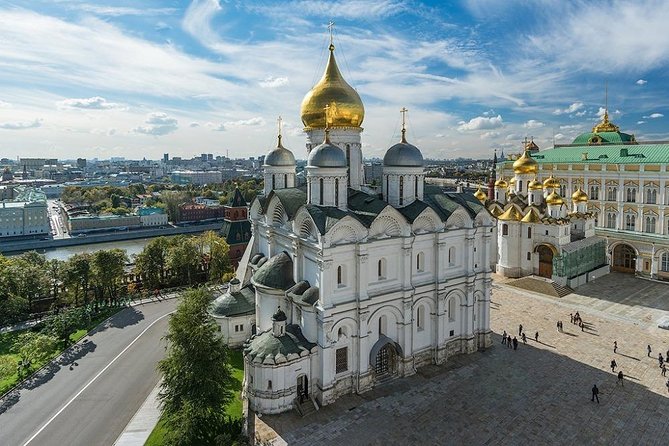 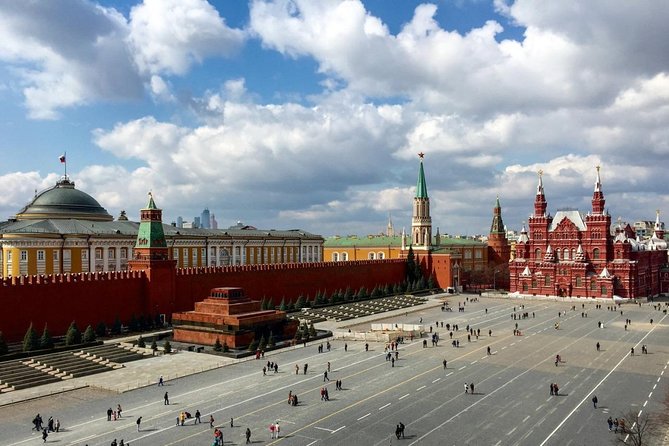 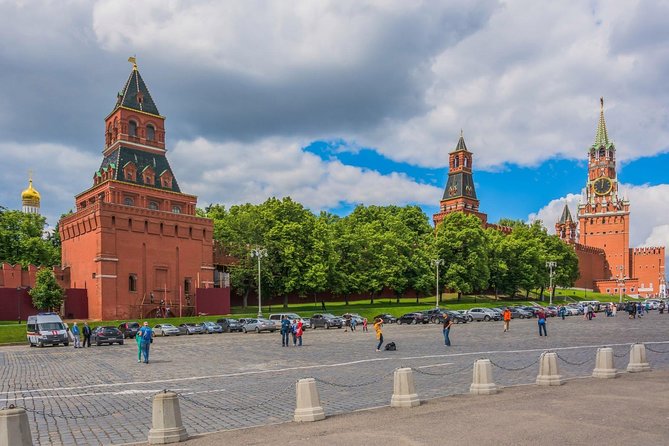 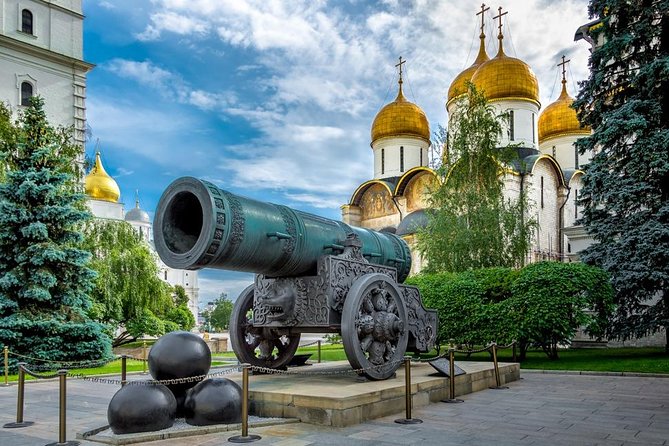 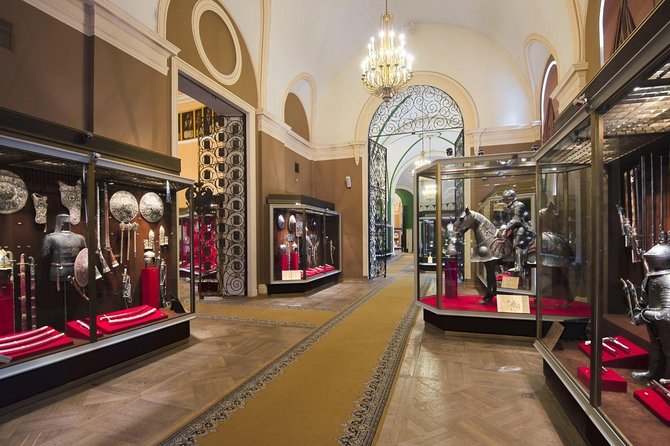 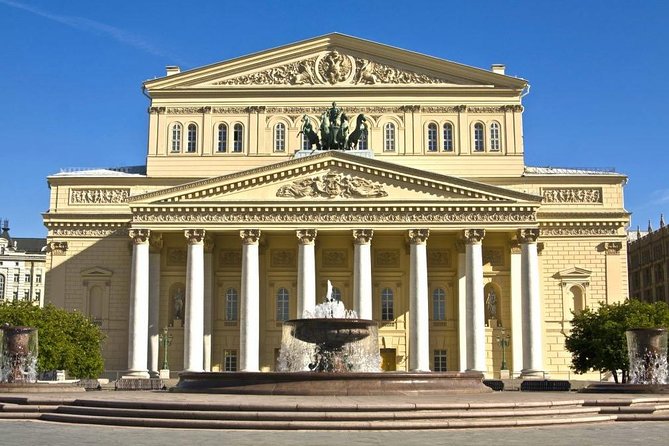 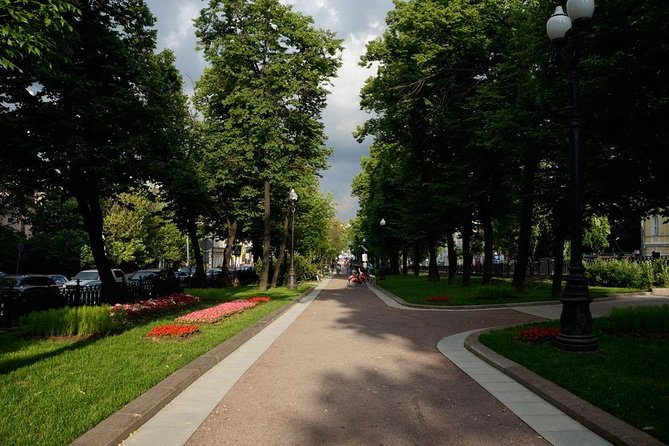 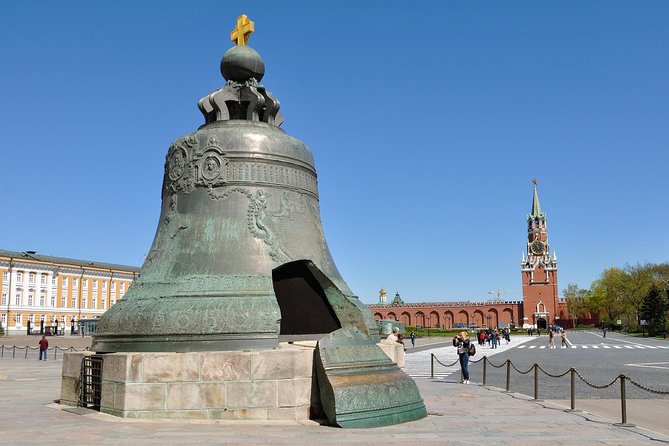 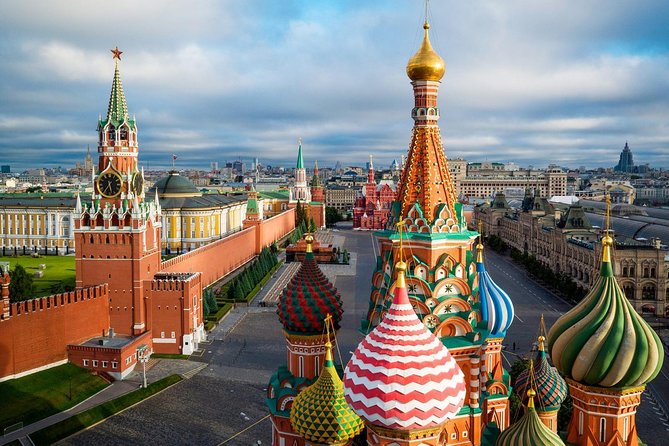 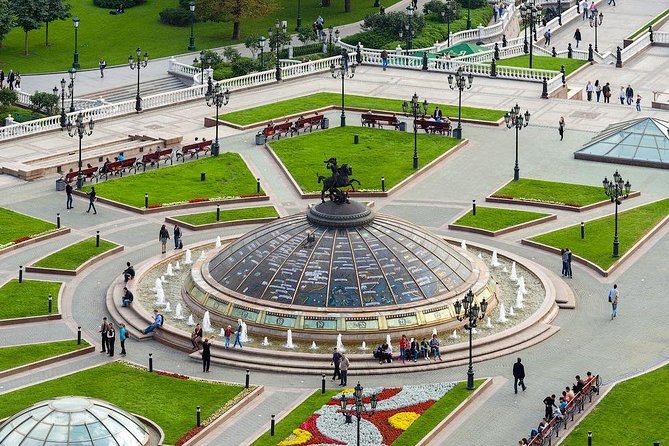 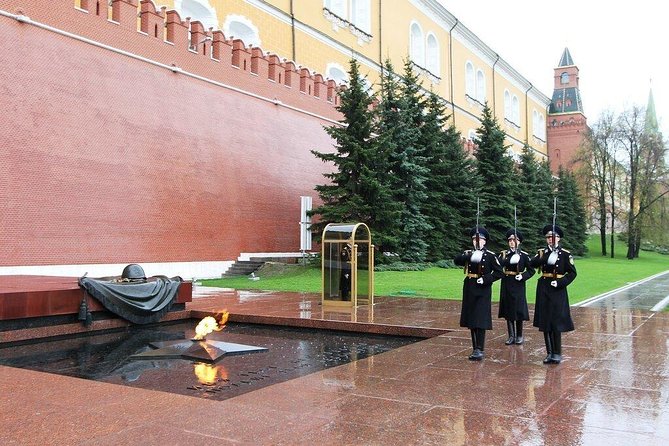 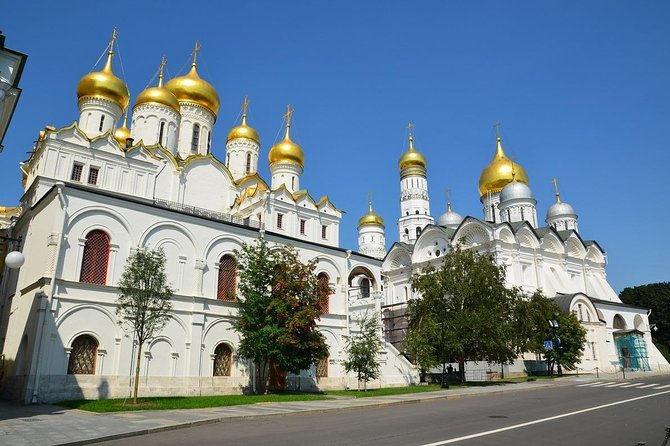 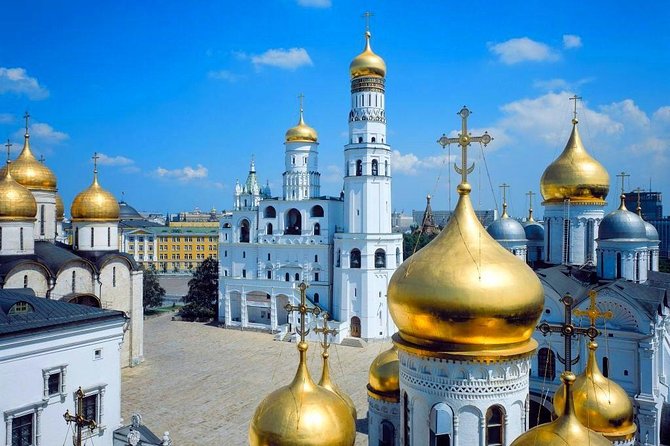 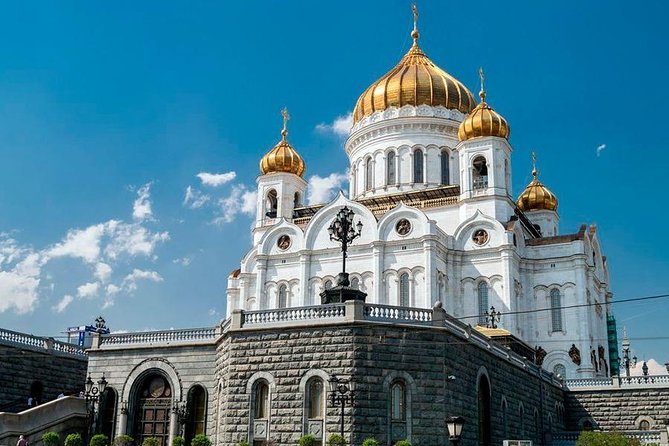 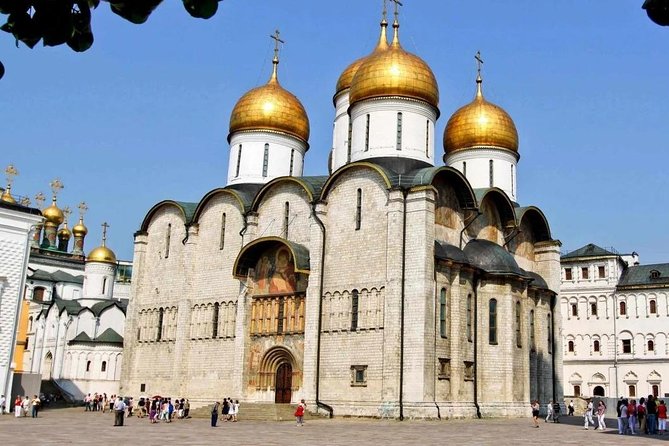 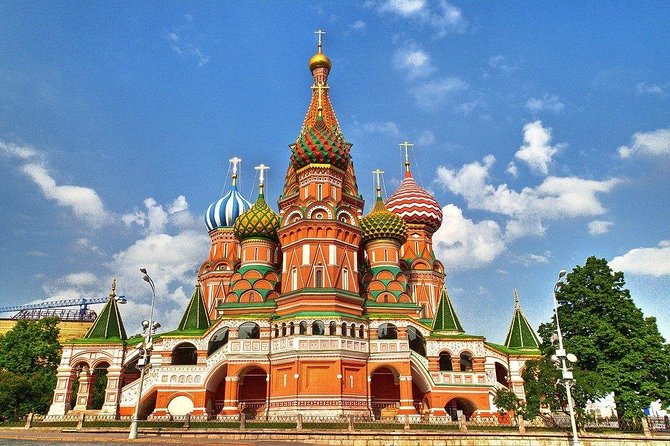 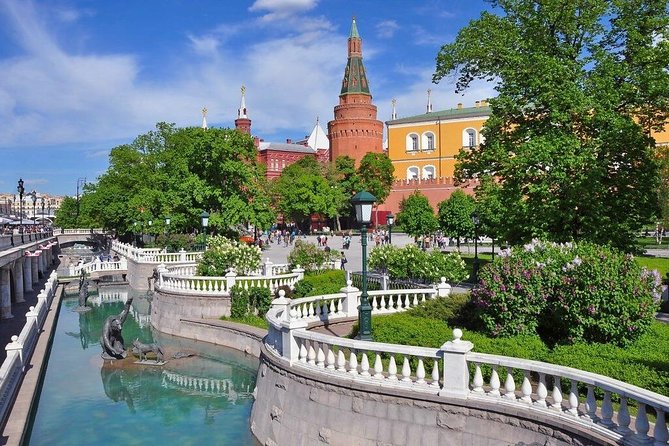 Moscow tour for 1 day (8 hours) during a Shore Excursion from St. Petersburg. You will visit the Moscow Kremlin (and three cathedrals), Armoury chamber and the Moscow Metro (with a return trip to the train station), and also see the Cathedral of Christ the Saviour, the Sparrow Hills, the Bolshoi Theatre, the Boulevard Ring, the Tverskaya Street, the Arbat Street, the Manege Square, the Aleksandrovskiy Sad, the Red Square, the St. Basil's Cathedral, and etc.The journey from Moscow to St. Petersburg and back will take about 10 hours.The estimated time to start the tour is 5:30 in the morning (meeting at the ship), the end of the tour is around 11.45 in the evening (return to the ship). During the day you will have 1 free hour for lunch.

from
$585 NZD
The best of Saint Petersburg Walking tour

from
$772 NZD
Half Day - Full Hermitage and Impressionists Private Tour

from
$23 NZD
The Hermitage Private Tour: Romanoff's Jewels with a Curator and Faberge Halls

from
$270 NZD
One Day Tour in St Petersburg