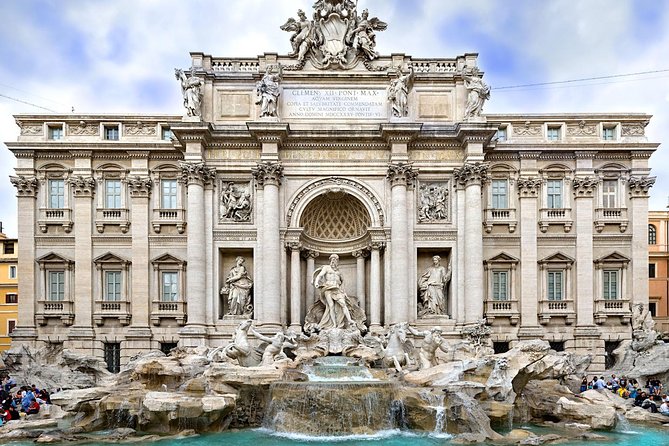 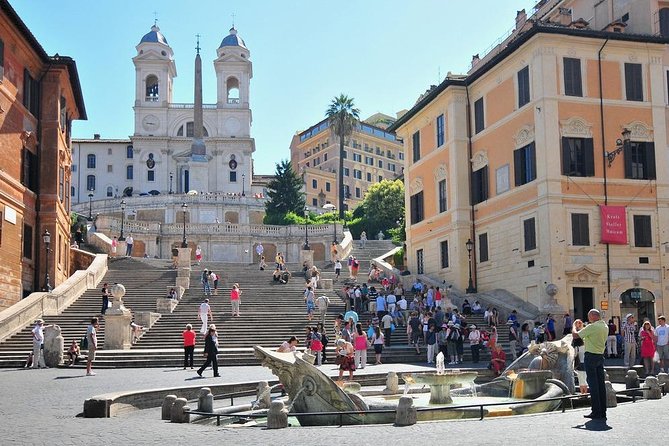 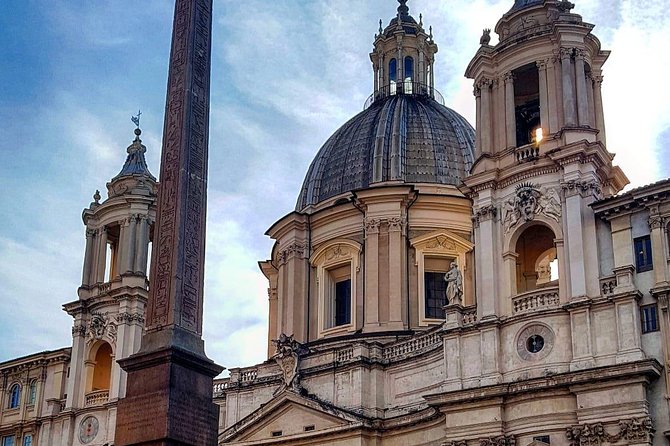 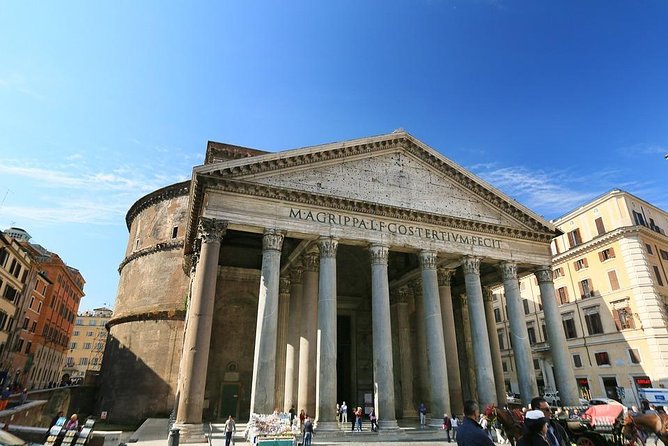 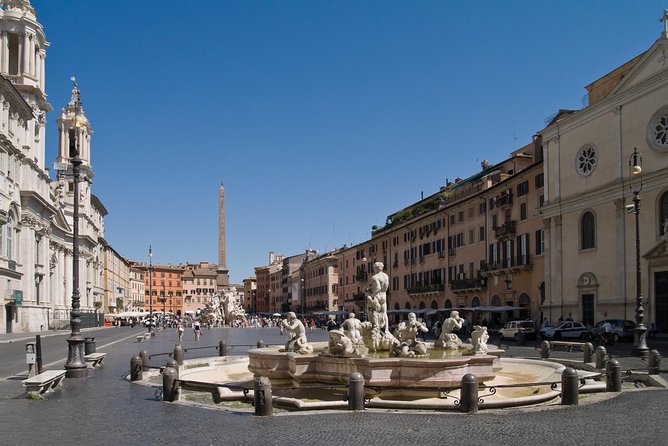 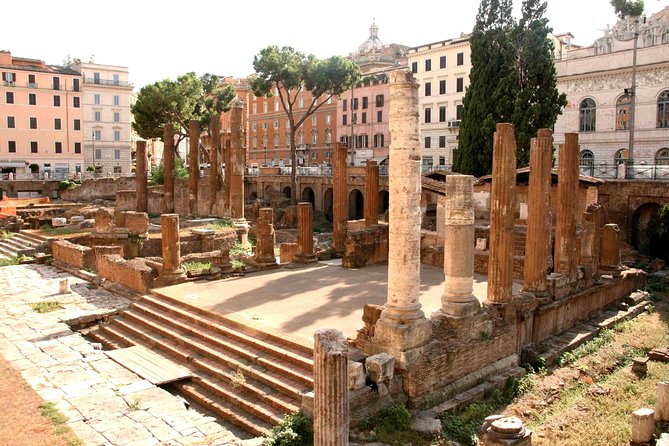 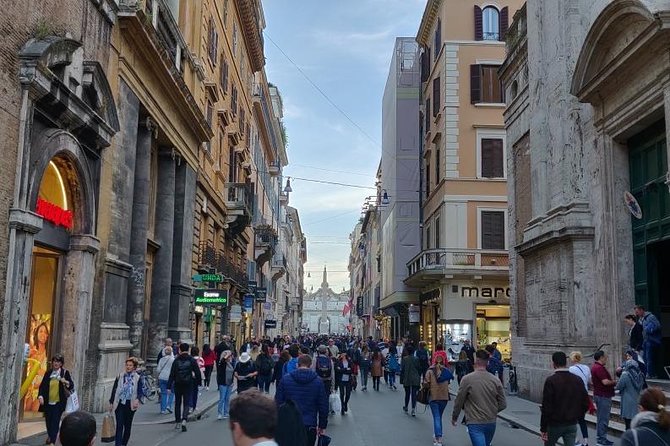 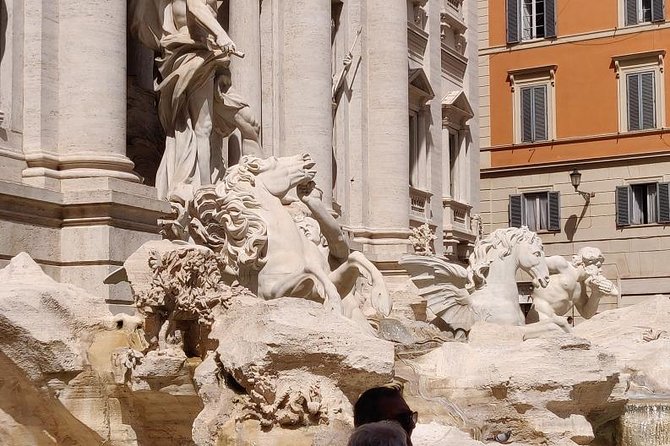 This day is designed for those who wish to enjoy a leisure side of Rome, to visit some of the historical site and enjoy it’s delicacies.You'll have the chance to discover secret places, admire the most famous sites of the city and eat the the best typical dishes in town.

from
$310 NZD
Daytrip from Rome to Pompei and Sorrento

from
$161 NZD
Name your recipe: food market tour and workshop with a Cesarina in Mantua

from
$180 NZD
For Kids & Families Skip-the-line Colosseum Tour including Roman Forum And More!