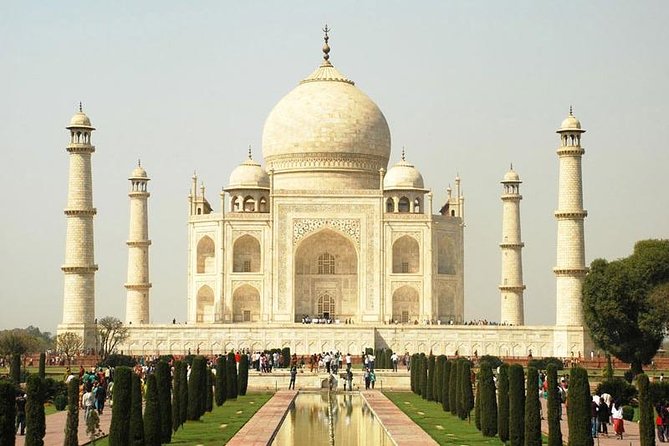 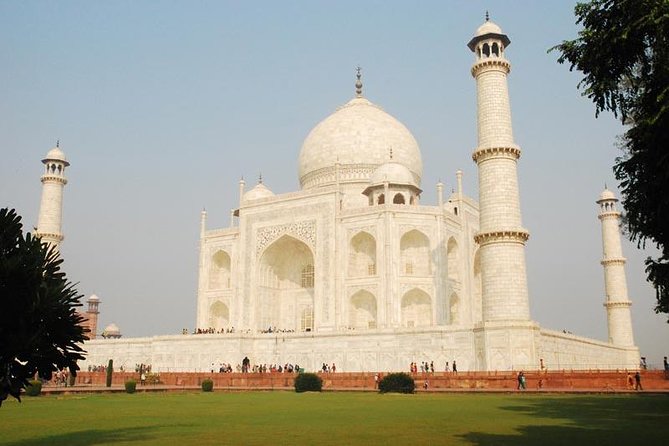 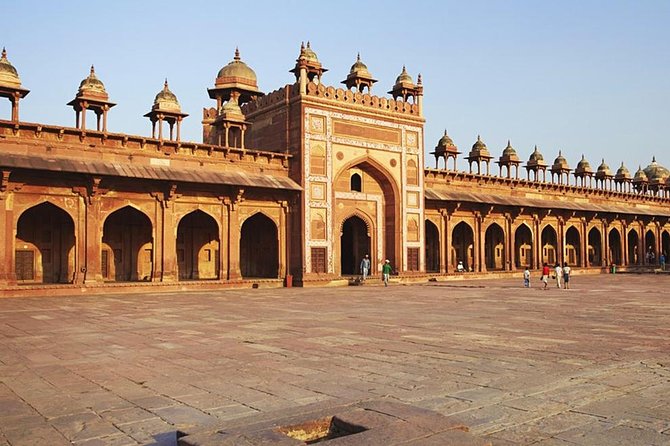 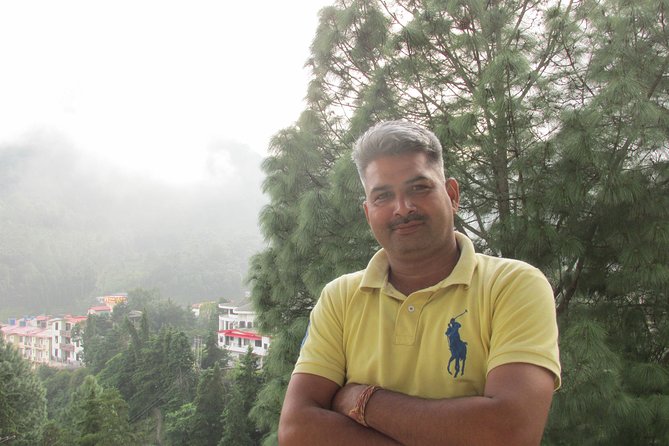 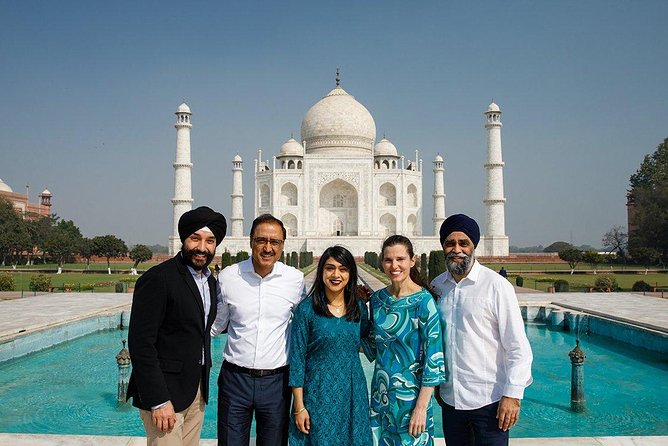 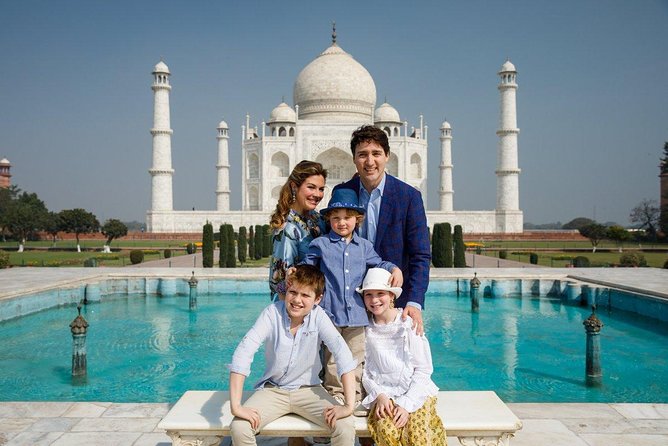 If you have time for one day trip from Jaipur, the Taj Mahal in Agra is a must. This UNESCO-listed 17th-century tomb is an architectural wonder, and draws thousands of visitors. This private trip lets you see it in a day, with a personal guide to tell its story. Admire the white marble edifice close-up, and tour Agra Fort, another Mughal masterpiece. Lunch, guided tours, and private round-trip transport from Jaipur. One of the world’s most beautiful monuments Tour the 17th-century white marble mausoleum, built by Mughal emperor Shah Jahan for his wife Learn the poignant love story behind the tomb and how it was constructed Explore Ag Fort, the massive Mughal fort-palace overlooking the Taj. Buffet lunch move on for the visit of It- Mad -ud Daulah mostly called Baby Taj across the river beautiful building to admire later on time in Agra to explore the city included Private round-trip at evening depart for Jaipur hotel or airport for drop-off.

Organised by The Vision Holidays

from
$1,290 NZD
7-Night Land of Pristine and Mystic Beauty from Siliguri

from
$228 NZD
Wildlife Tour of India In Bandhavgarh & Kanha

from
$1,406 NZD
All Inclusive: Same Day Taj Mahal Tour From Delhi By Car

from
$707 NZD
Photography Fixer and Line Producer in Varanasi