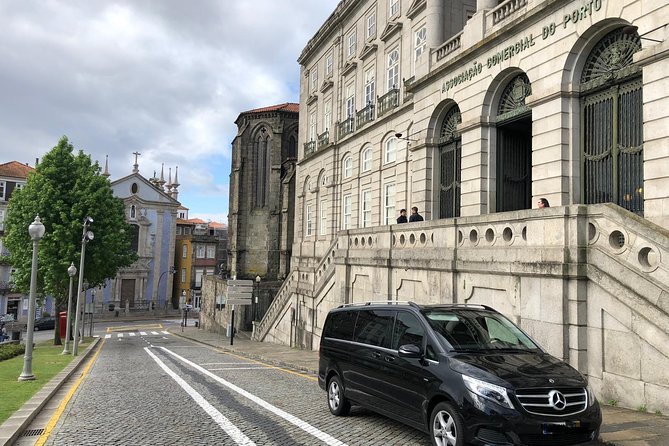 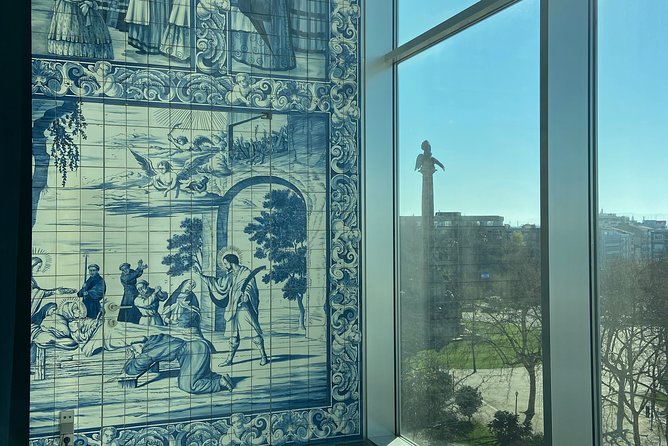 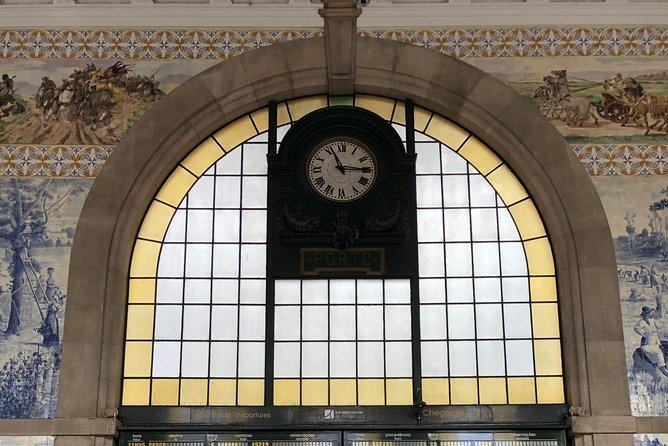 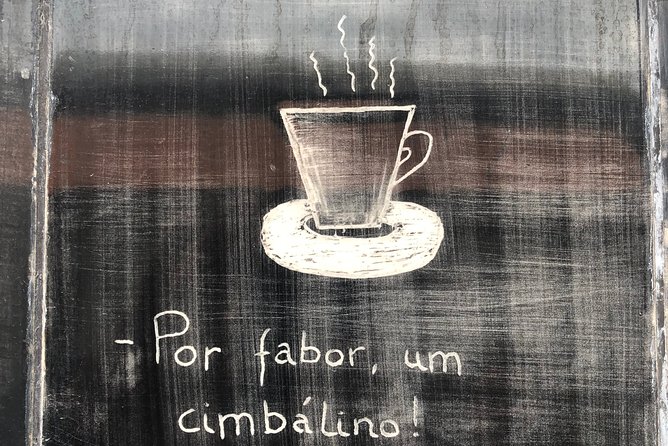 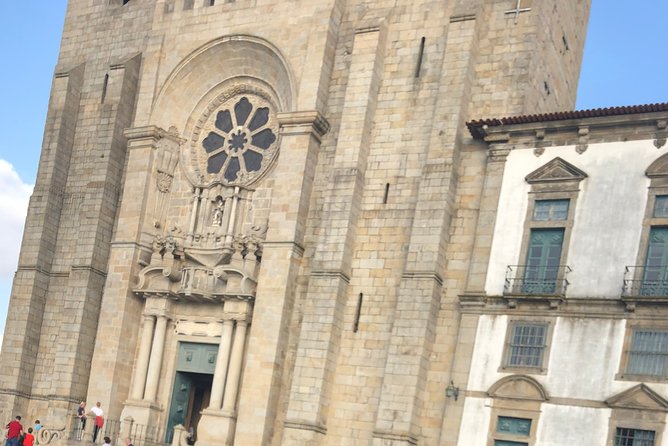 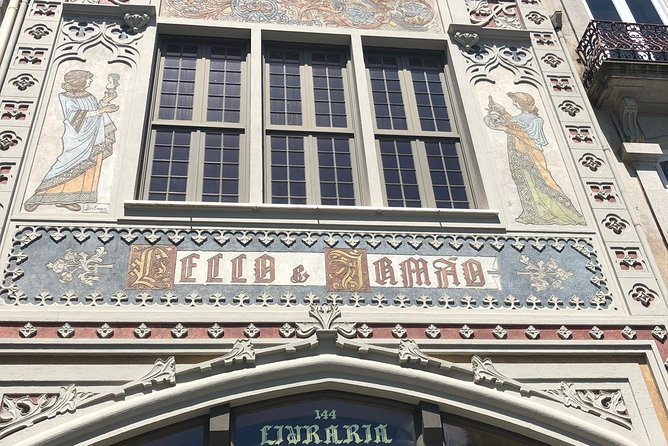 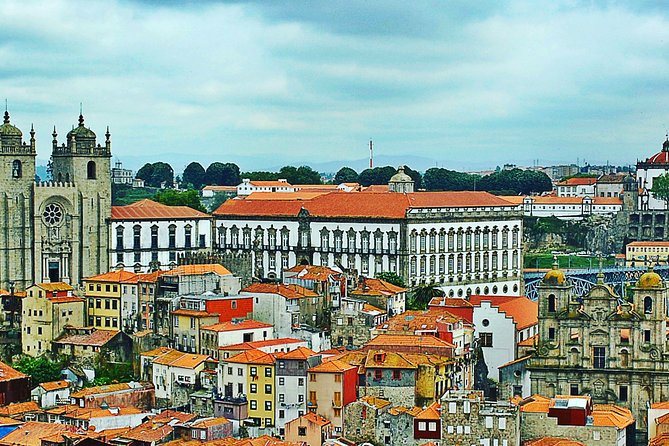 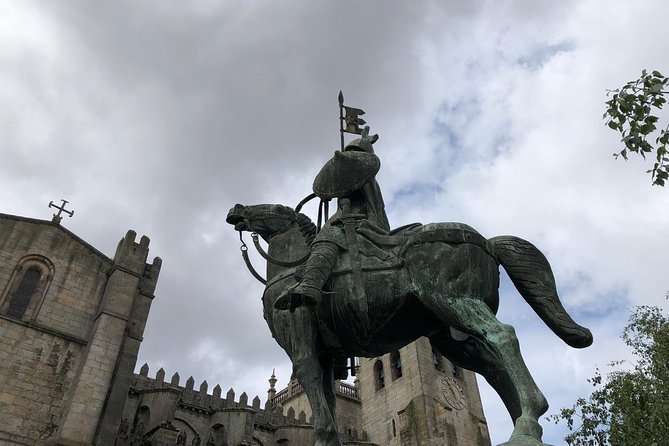 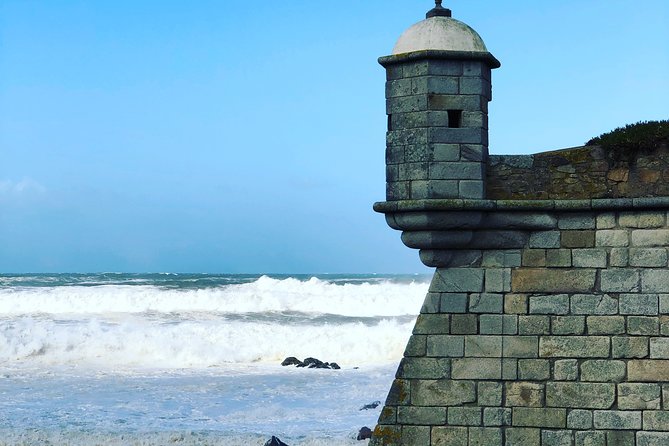 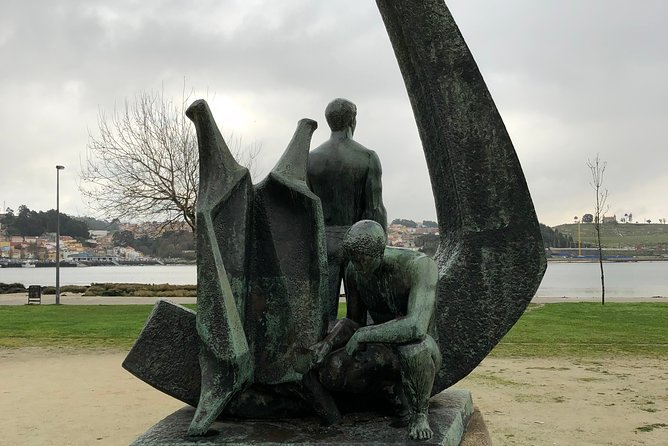 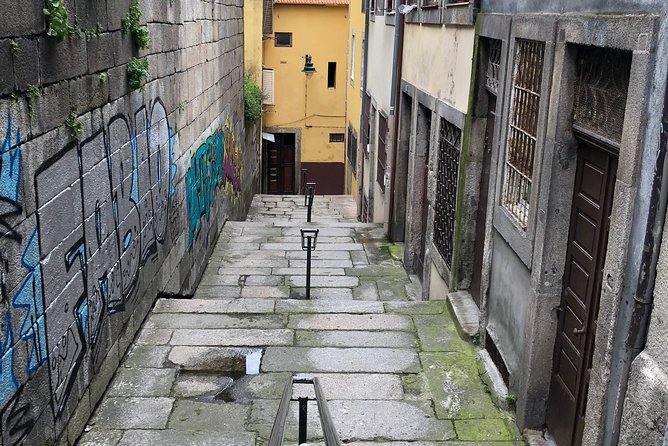 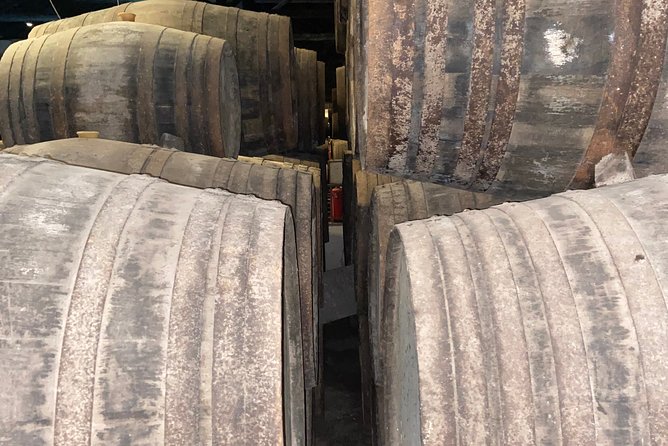 A private 8-hour tour where we propose to discover Porto with its old houses, streets and alleys where at every corner there is a discovery, markets and old stores where tradition remains, with cafés that tell stories and invite us to stay enjoying a coffee (or cimbalino), with bookstores that have been kept alive over the centuries and an amalgamation of colors typical of the city Invicta.

from
$25 NZD
Tour to Santana on Madeira Island

from
$184 NZD
Excursions, transfers and long or short trips.

from
$257 NZD
Private Tour of Sintra, Cabo da Roca and Cascais with 2 Palaces

from
$130 NZD
A Different Type of Lisbon Pub Crawl

from
$570 NZD
One Way Porto to Lisbon, through Coimbra and Knight Templars Town of Tomar

from
$226 NZD
FROM CAPITAL TO CAPITAL- Lisbon to Porto