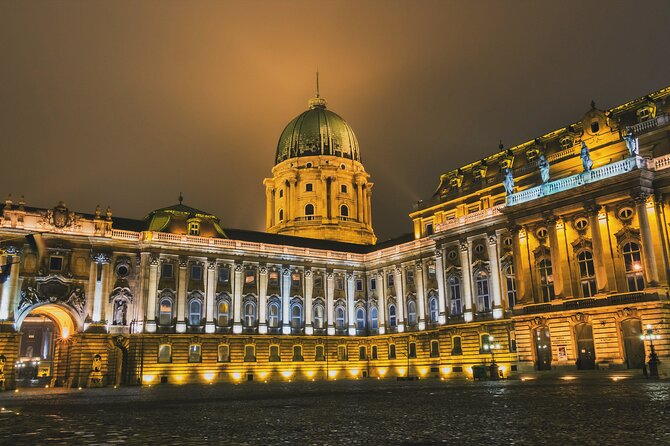 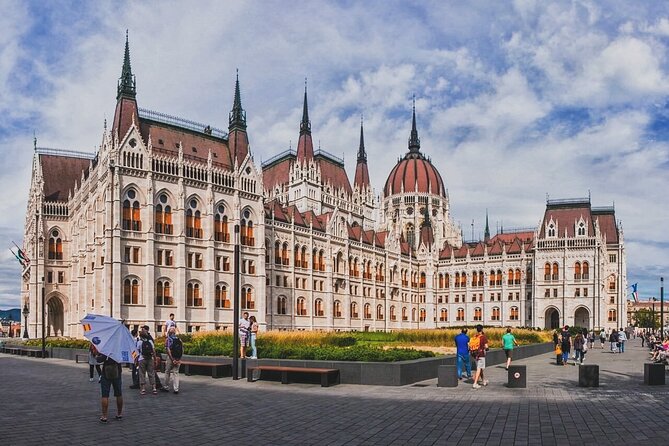 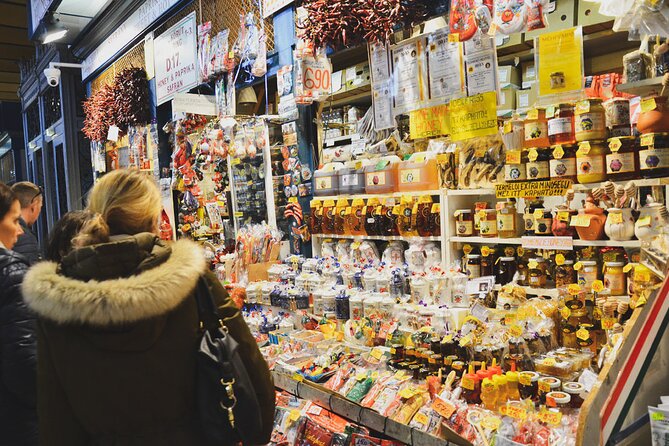 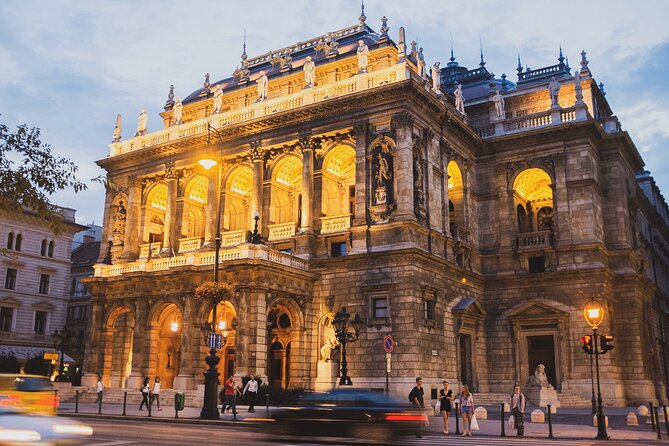 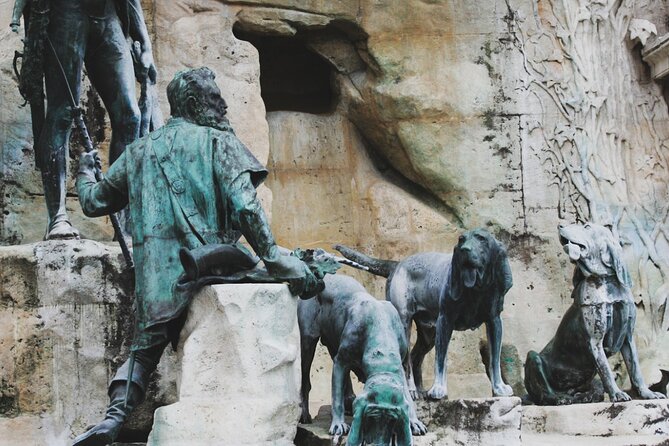 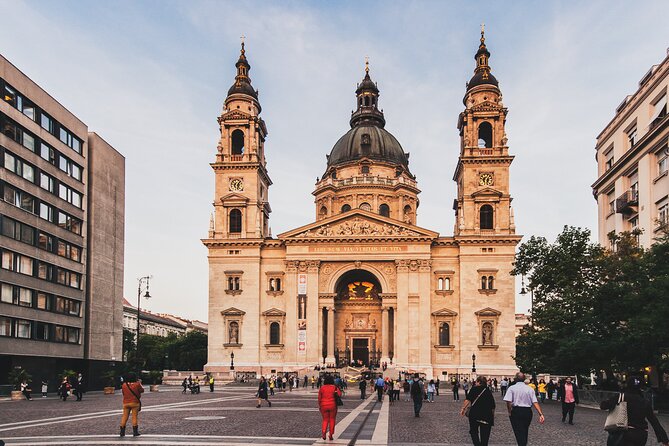 Private Photography Tour in Budapest with Professional Guide and Photographer

Have all the fun you can have in Budapest on this 1-hour Private Photo tour with a private local guide. Check out: Buda Castle, the Chain Bridge, Matthias Church, the Fisherman's Bastion and the cozy nooks only locals know about.Get beneath the city's most iconic places for photo shoot like a Budapestian. Travel Budapest in style getting the most out of your day. Listen to your guide’s stories about the sights, history of the capital of Hungary, fun facts about local life, local news and local jokes.Budapest has many incredible views, historical lanes, parks, cathedrals, squares, hidden gems, historic buildings and scenic panoramas – all to make your Hungarian story exceptional.• Get familiar with style icons of Budapest• Come away with amazing shots from the places that look like a postcard.• Visit iconic famous places like as Buda Castle or the Chain Bridge• Enjoy a personalized private photo tour

from
$122 NZD
Power to the People - Budapest Communist Tour

from
$5 NZD
A Half Day In Budapest With A Local: Private & Personalized

from
$105 NZD
Day Trip from Budapest to Novi Sad