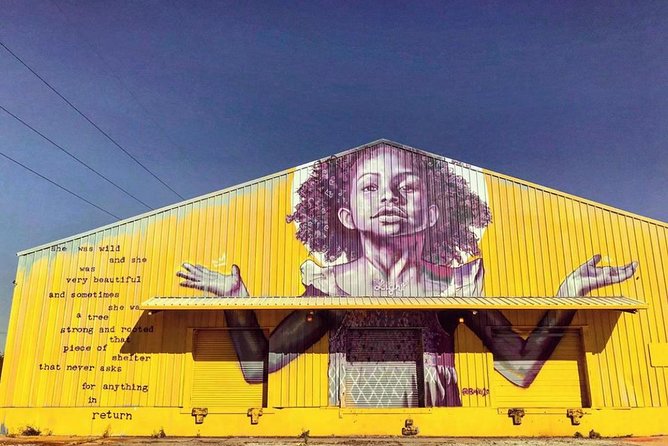 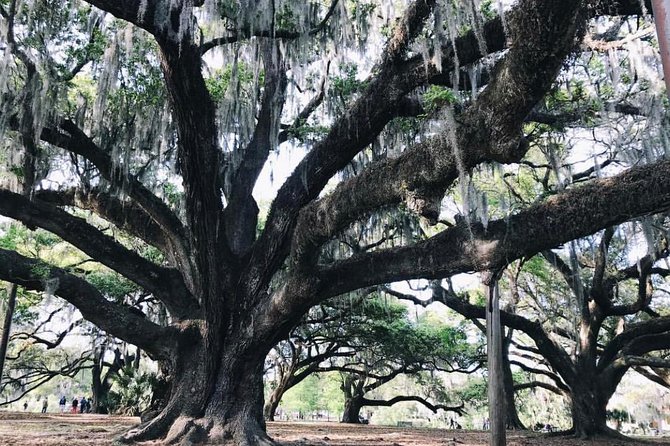 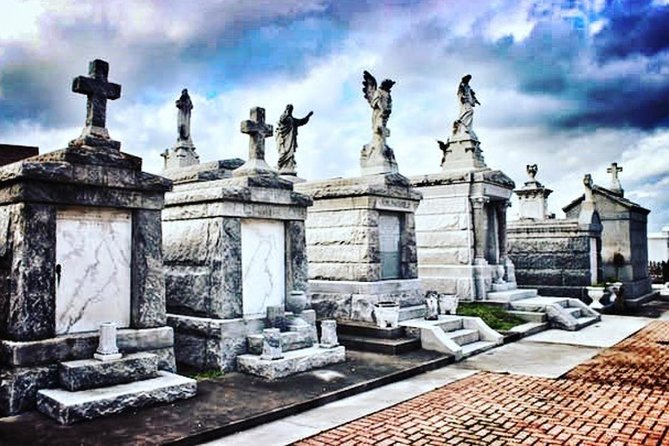 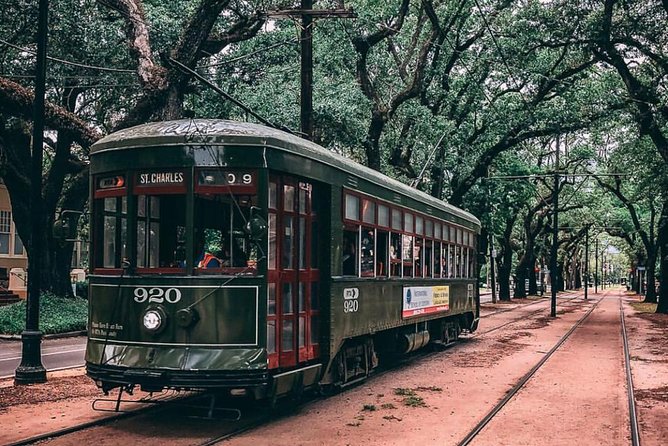 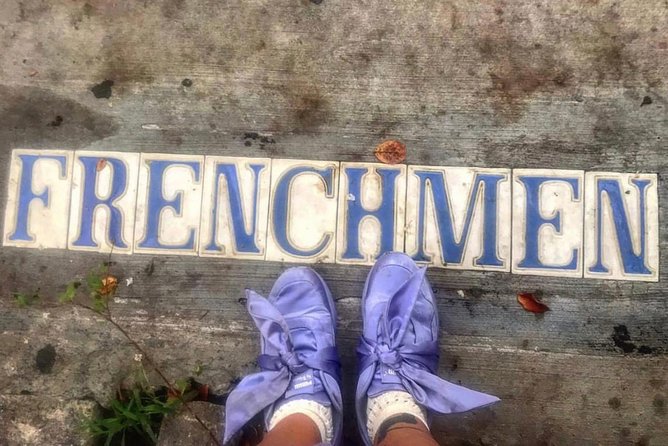 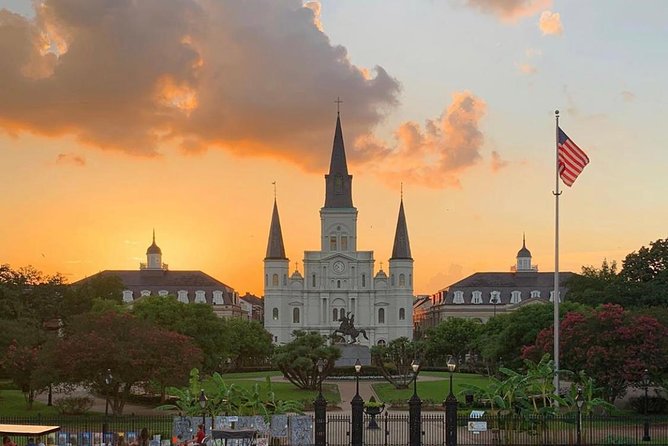 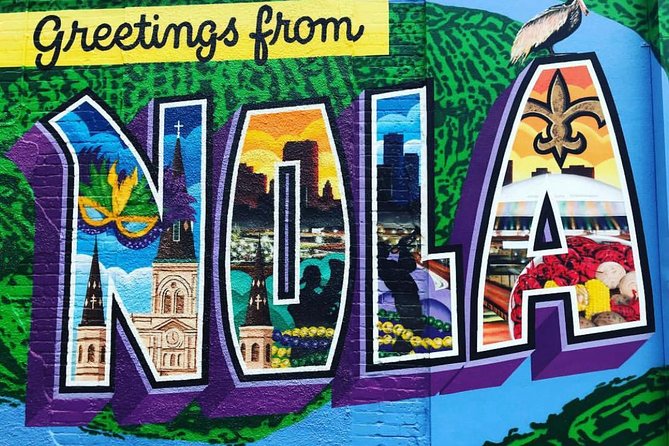 New Orleans is known for it’s hot and rainy days so enjoy a city tour in one of our custom climate-controlled buses. With large windows & comfortable seating you’ll stay cool and dry while visiting historic neighborhoods where larger buses are restricted.Take a spectacular city tour through beautiful New Orleans in one of our climate controlled mini buses. Experience the history, culture and charm of neighborhoods like the French Quarter, Ninth Ward, Treme, City Park, Garden District, and American Sector. On a guided tour of our historic cemeteries you can learn about our unique local burial practices. Walk through one of our so-called Cities of the Dead (above ground cemeteries) and see tombs of rich granite and marble along with stunning sculptures.

from
$133 NZD
Seaplane Tour of Miami