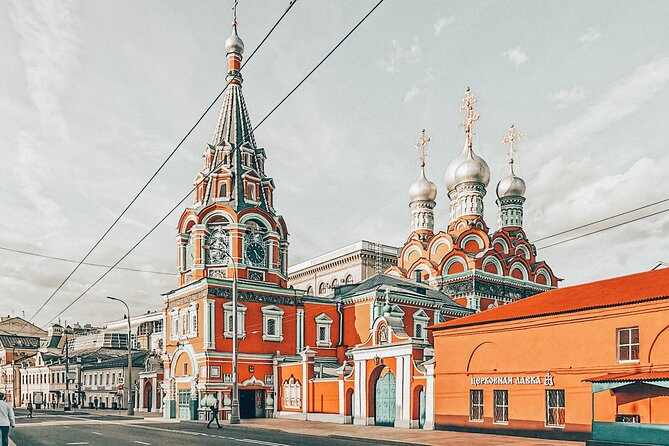 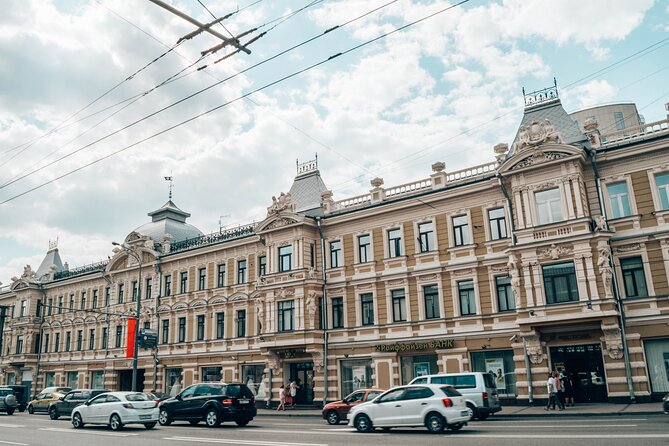 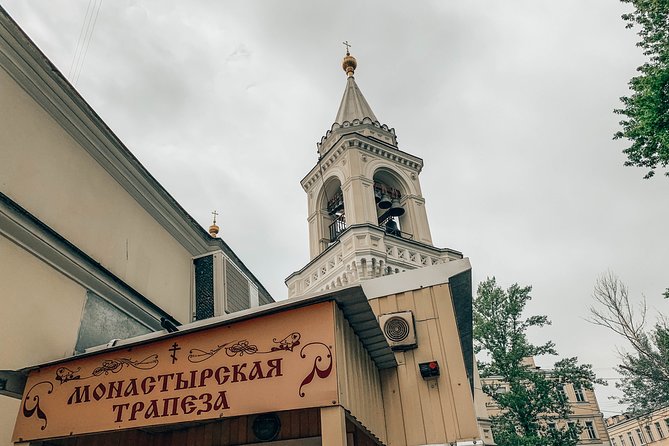 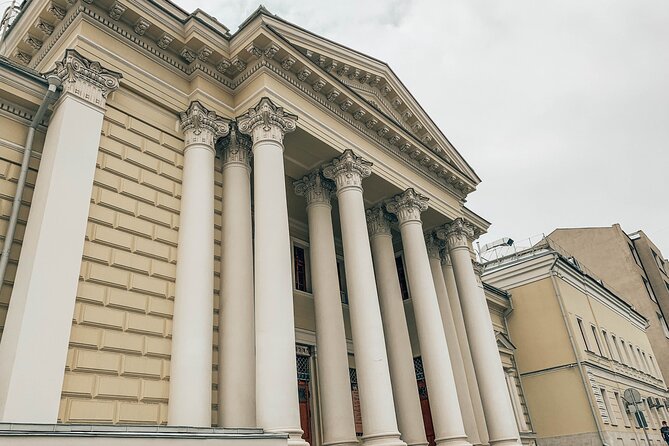 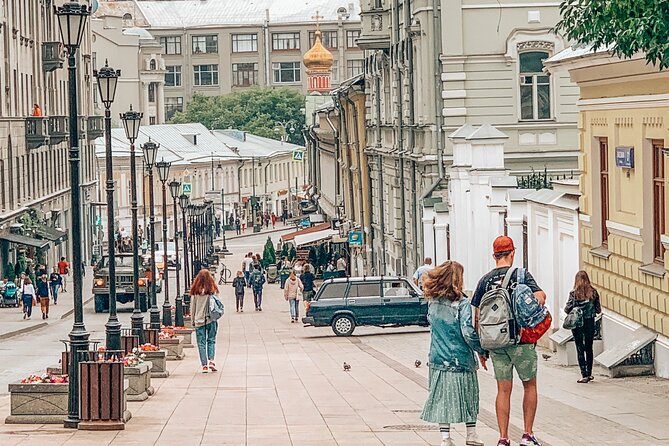 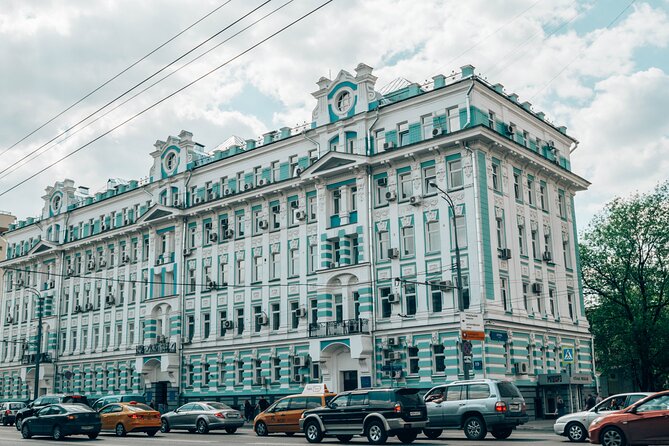 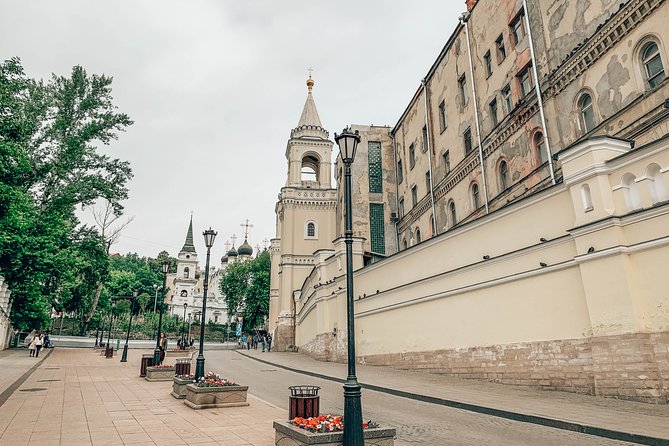 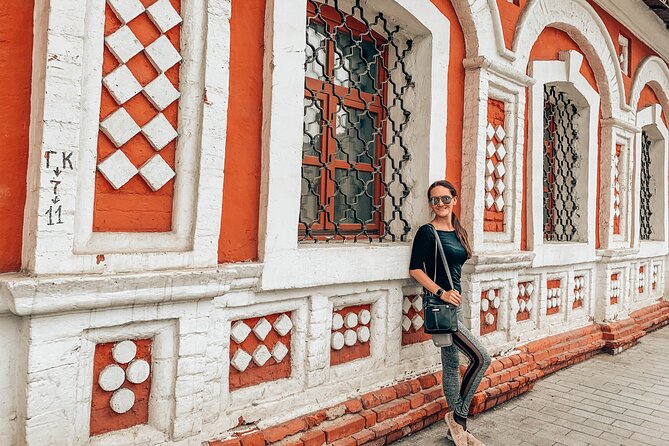 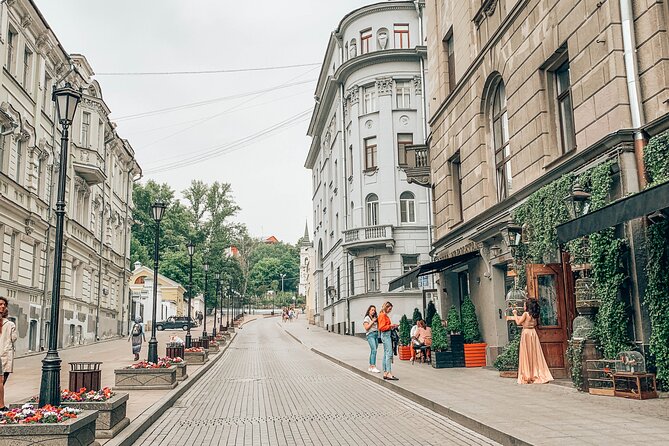 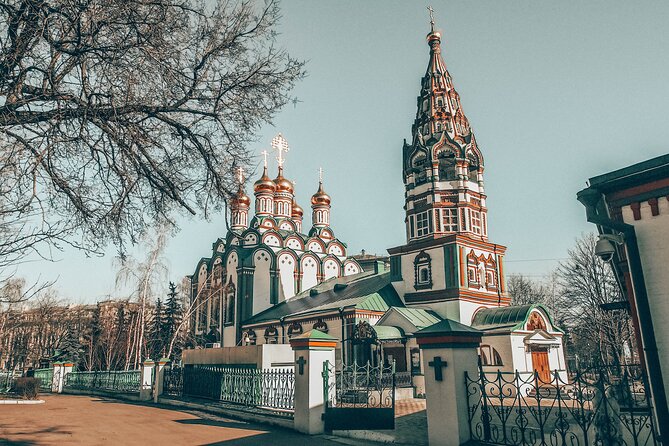 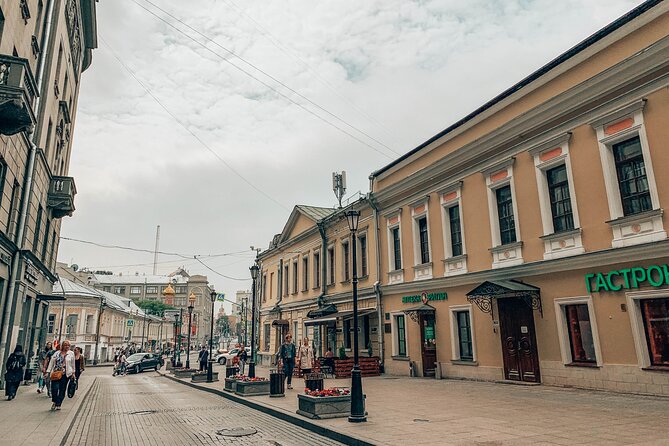 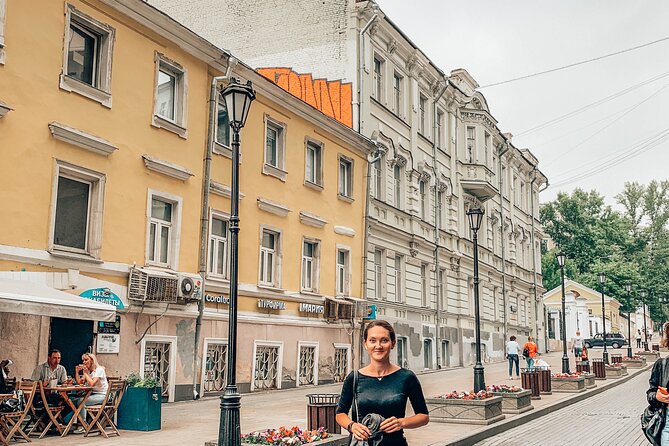 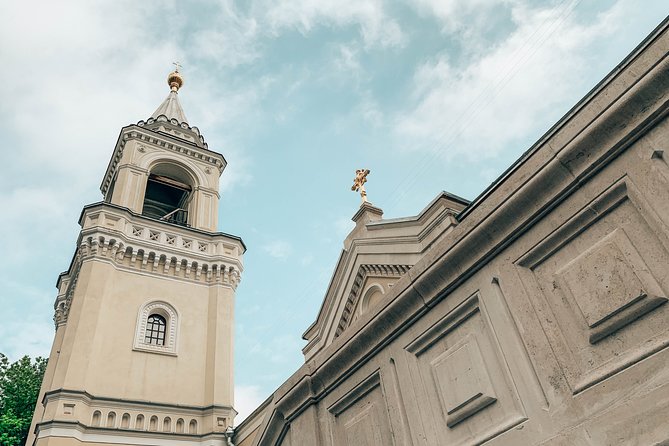 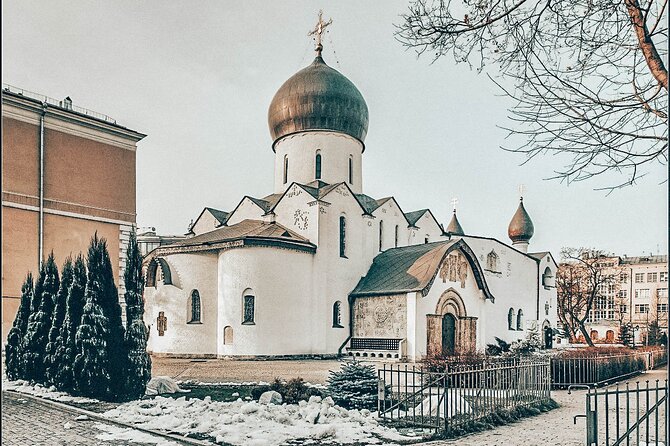 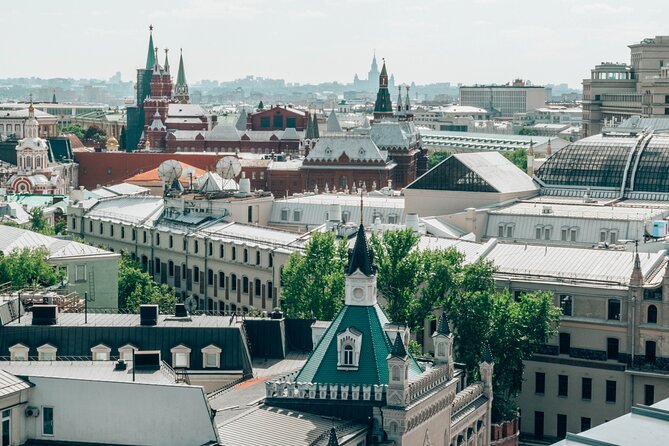 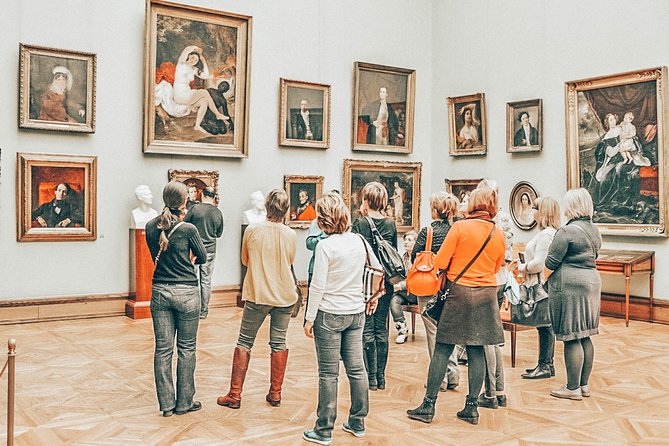 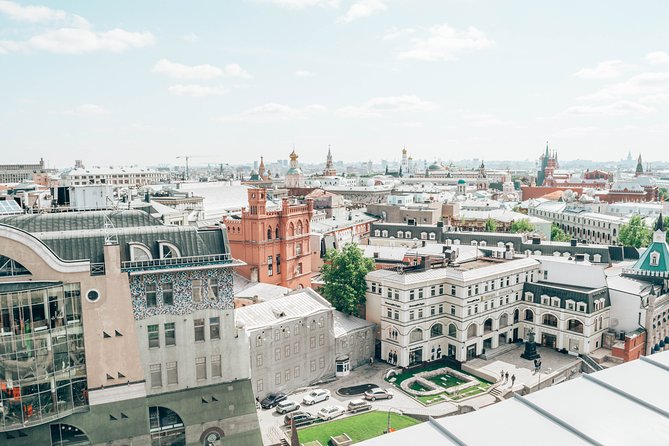 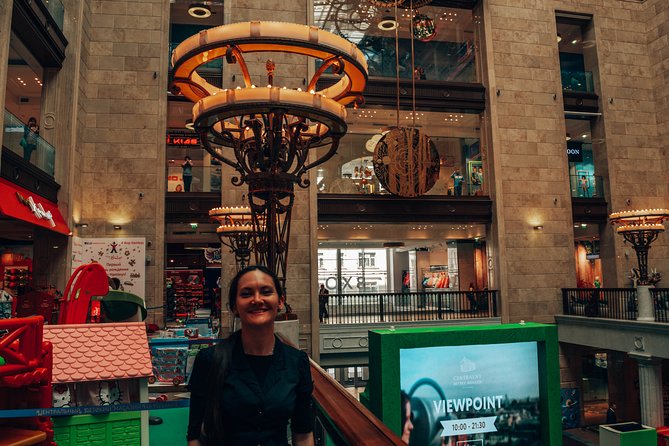 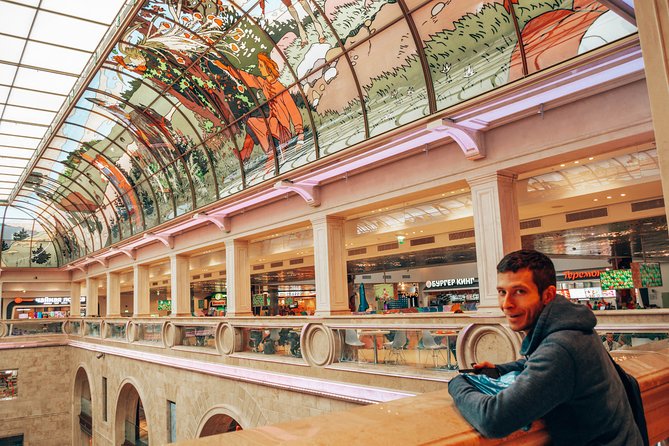 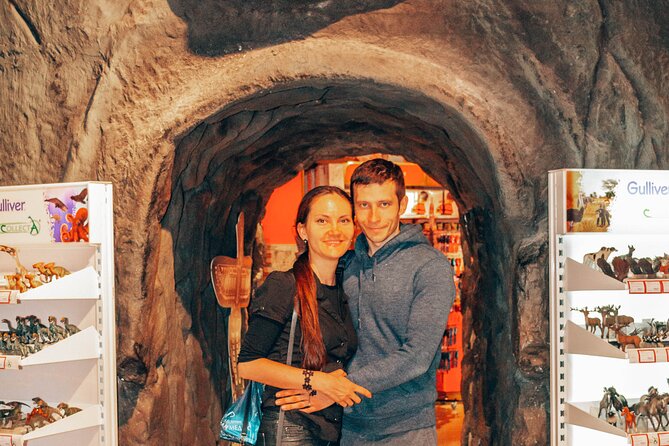 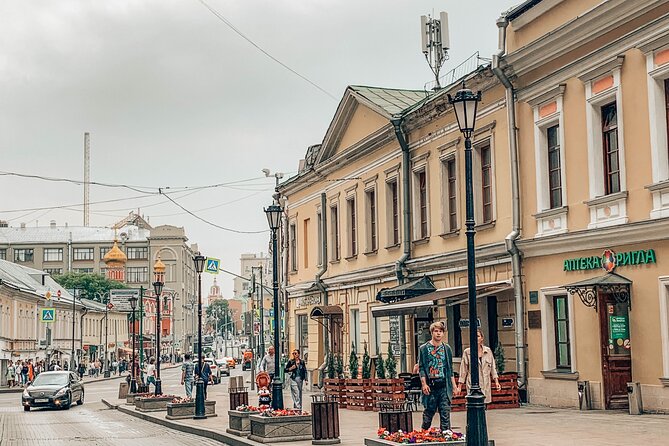 Have an intense and fascinating 1-hour observation combined with a revitalizing massage in the finest Moscow spa studio on this guided private tour. Visit several must-see places, such as the Church of the Assumption of the Blessed Virgin and the State Tretyakov Gallery.Stroll the historic streets of Moscow and learn more about its fascinating history from your expert local guide. As a grand finale of your adventures arrive at the Float Studio and get a relaxing full body massage combined with one of twelve different options of facial massage.• Fall in love with the magnificent capital of Russia• Explore the fascinating history and architecture of Moscow• Wander the vibrant streets of Moscow and admire the picturesque scenery of this city• Recharge yourself with a full-body and facial massage at the finest spa studio

from
$357 NZD
Made in Moscow Small Group Arts Shopping Tour

from
$242 NZD
Private Tour of the Three Best Cathedrals of St. Petersburg

from
$272 NZD
From Russian Revolution to Vladimir Putin Tour

from
$106 NZD
Coffee & Tsars. Fortress Pierre and Paul for Francophones.