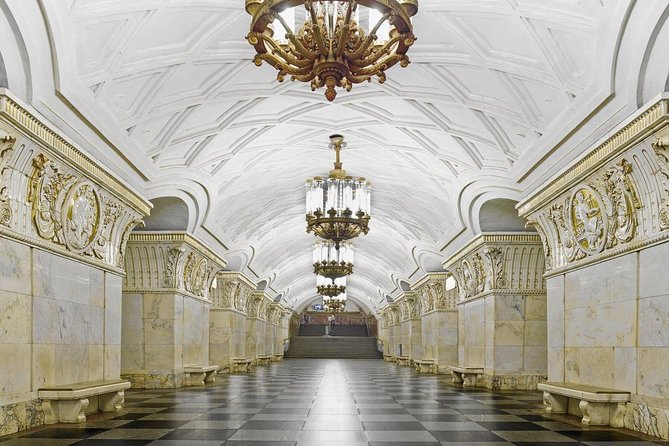 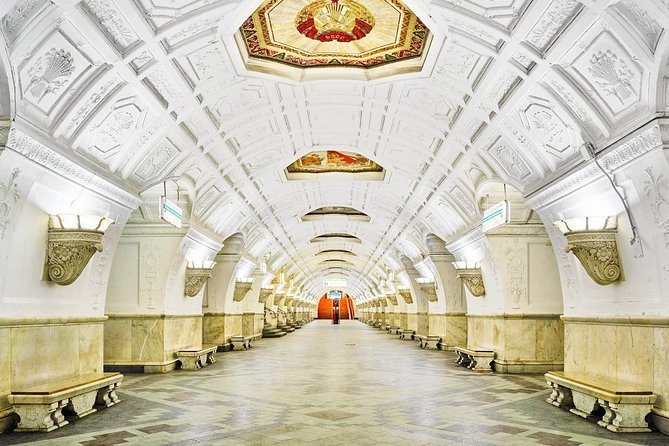 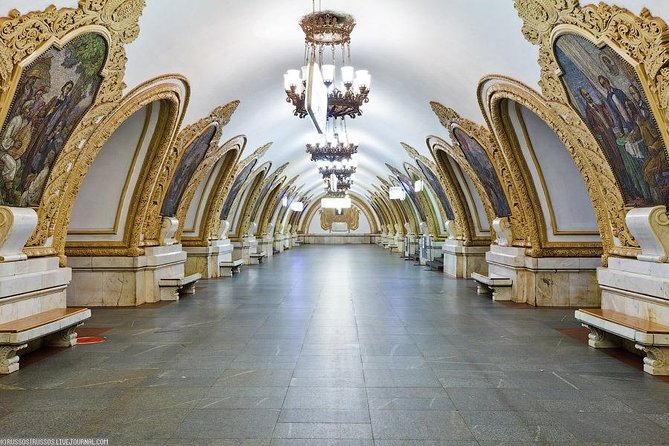 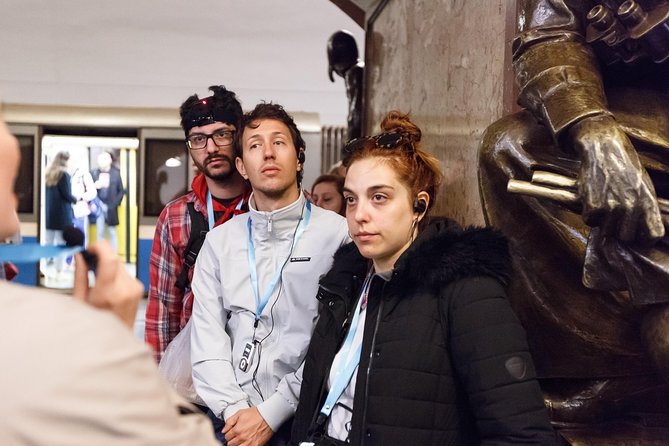 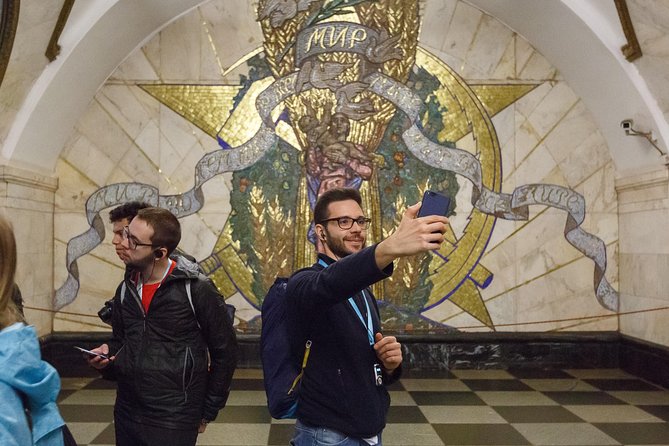 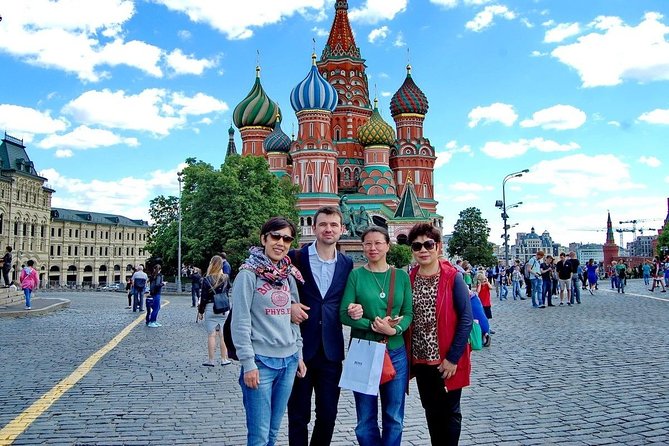 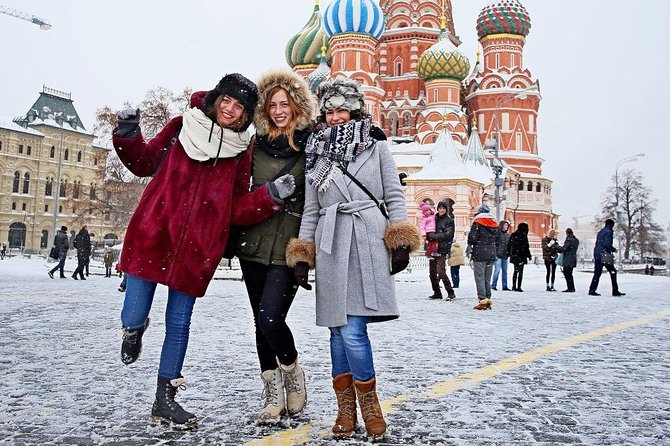 Take a look at the most beautiful and significant stations of the Moscow Metro, which is considered to be a real heritage of a national scale and visit the most important square of the capital. See the most famous sights of Red Square, including GUM, St. Basil's Cathedral, State historical Museum and Lenin Mausoleum.

Organised by TRUE NATURE OF RUSSIA

from
$140 NZD
Vasilievski Island from the inside out. ON-LINE

from
$94 NZD
St. Petersburg Custom Private Guide for a Day

from
$720 NZD
Private Tour to the Kazan: Amazing Kremlin

from
$1,127 NZD
The Hauntings of Yekaterinburg

from
$302 NZD
4 Hours In The State Hermitage Museum

from
$227 NZD
Peterhof, Oranienbaum, Kronstadt in one day with private guide