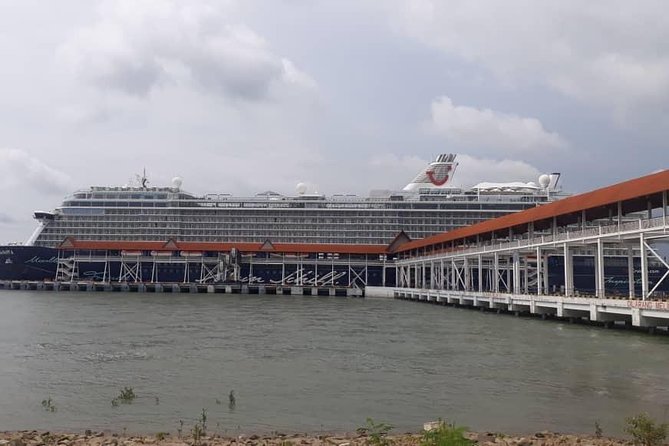 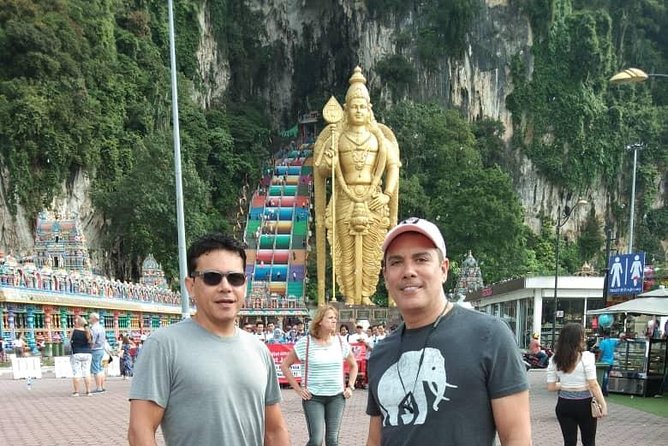 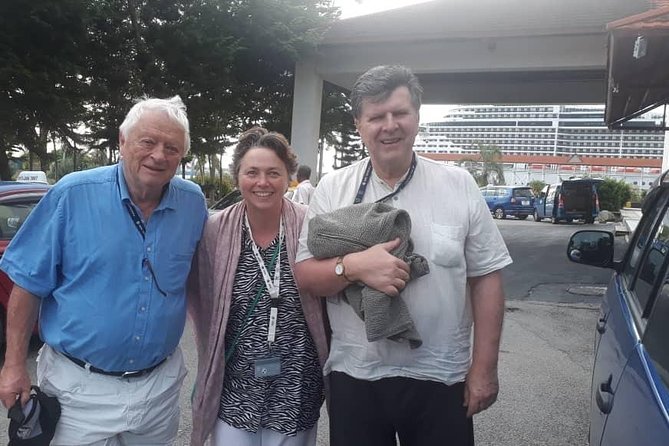 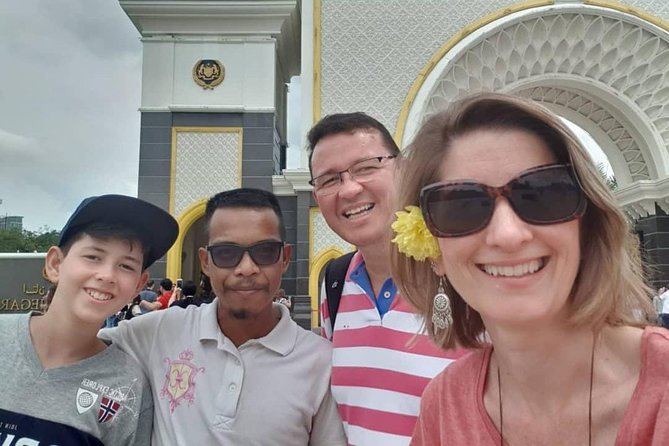 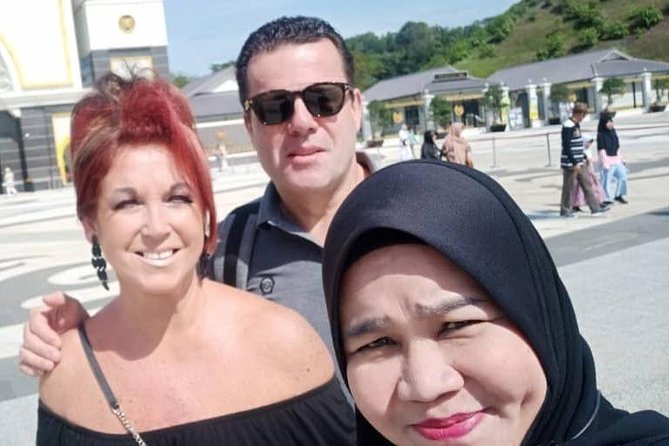 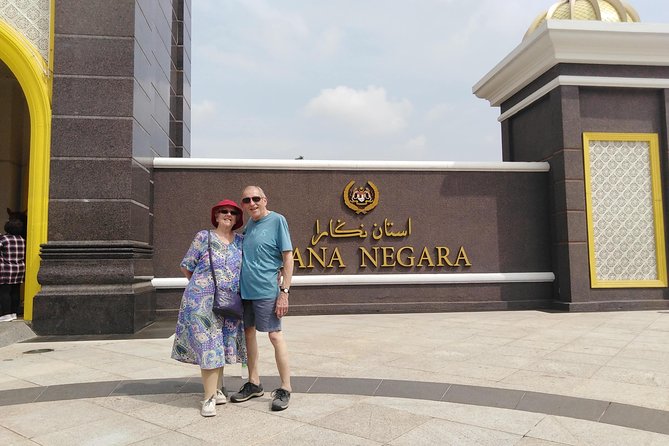 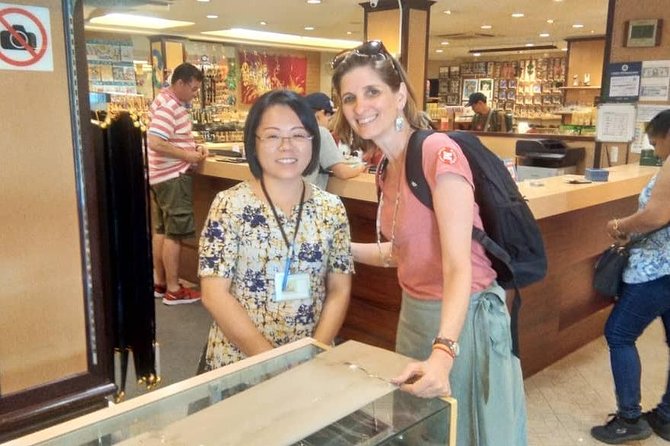 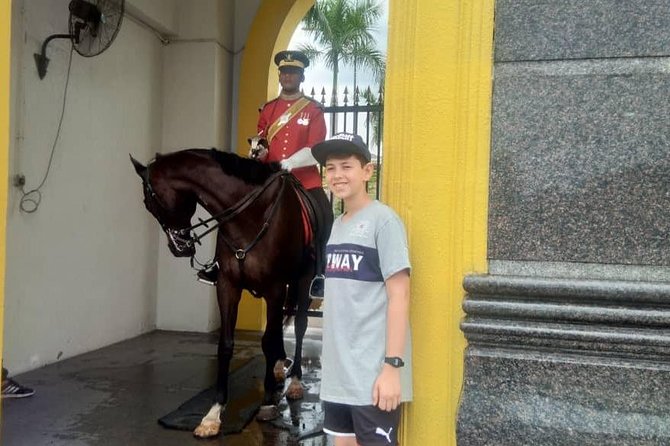 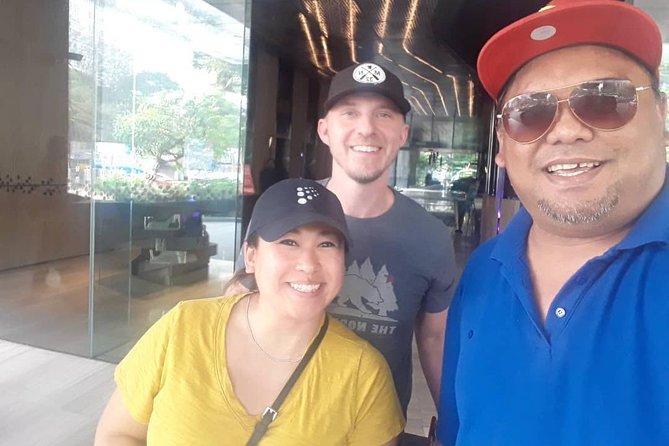 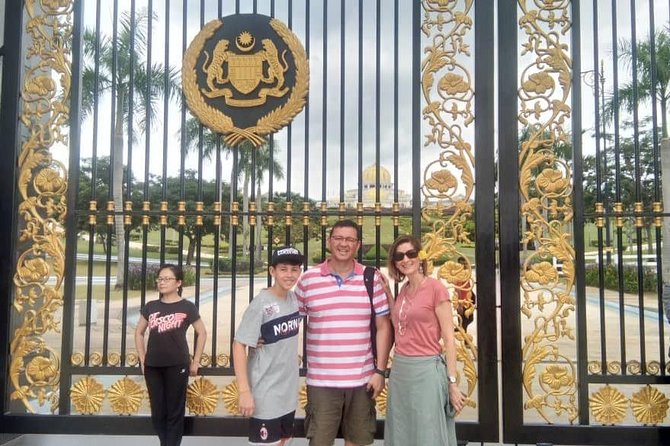 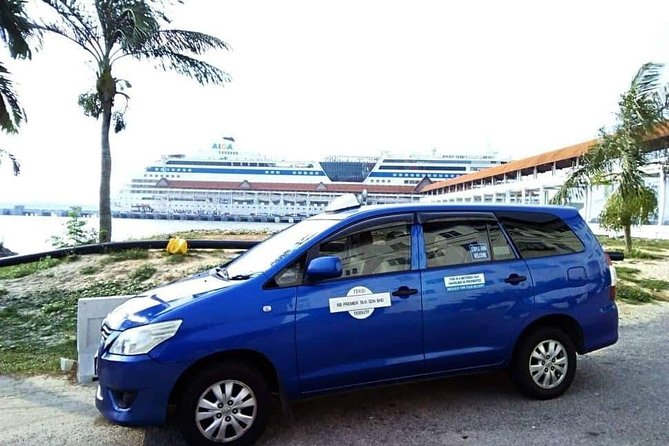 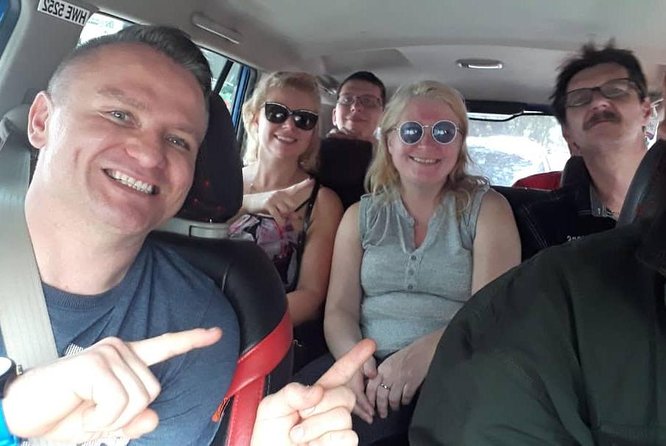 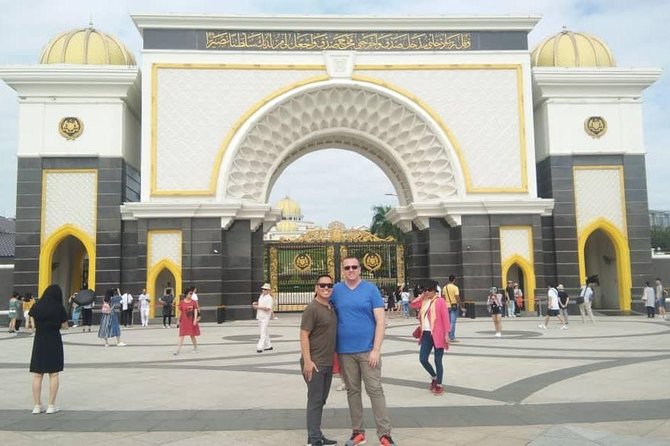 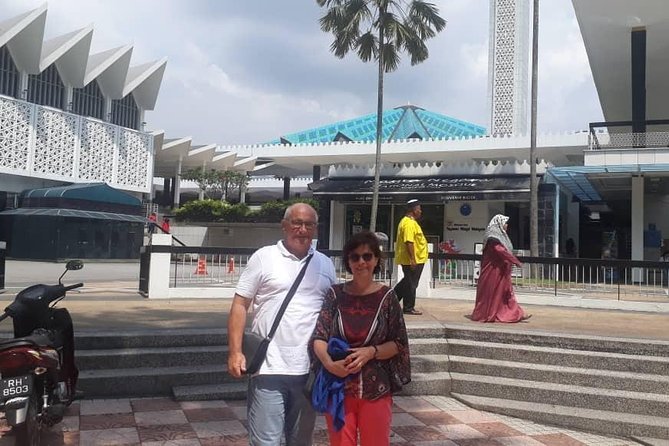 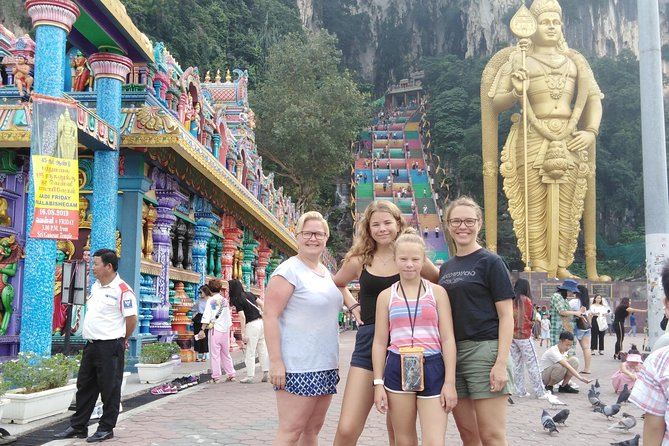 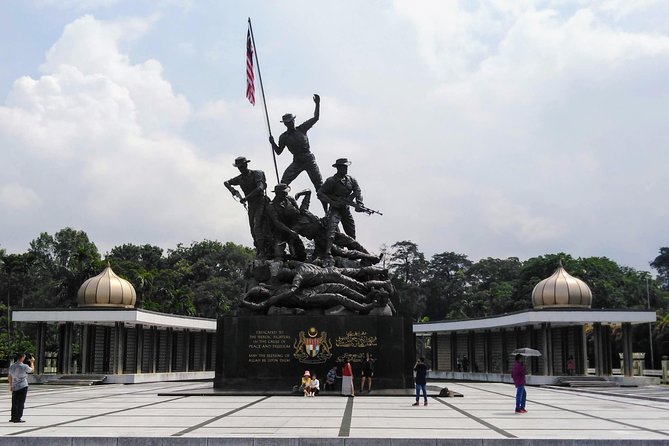 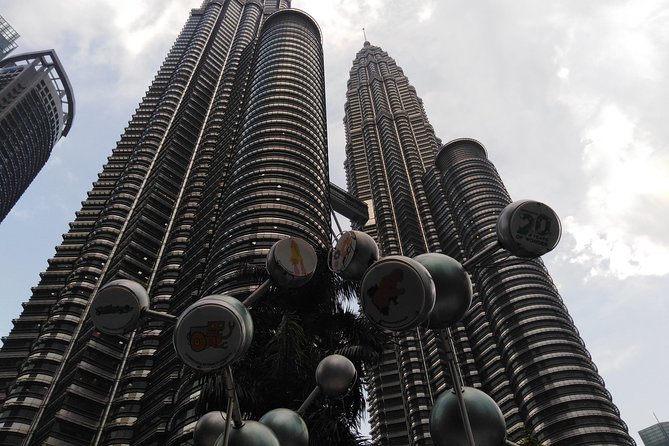 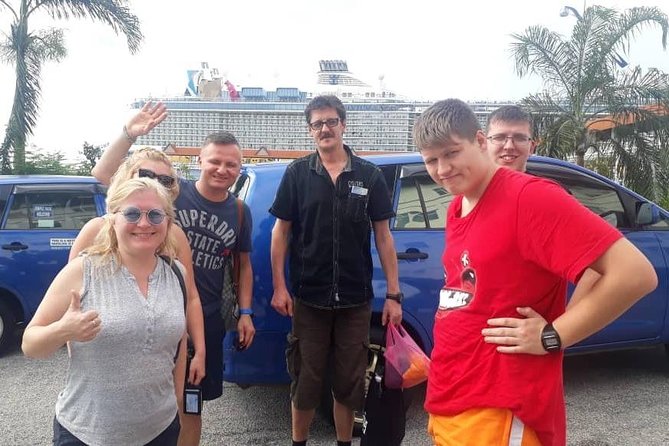 A Journey in a private tour with your hired driver to the heart of Malaysia (Kuala Lumpur) to view and experience the growing and developing city by your own trip and skip the tour agency. You will be visiting to most of the famous places and top attractions in Kuala Lumpur especially the Batu Caves, Twin tower and few other more with a private 6 seater vehicle without any hassle and control your own time and plan plus the driver will make sure you will be back at the port before the ship depart.

Lake of Symphony and The River Of Life Tour

from
$40 NZD
Nature and Gardens Tour from Kuala Lumpur