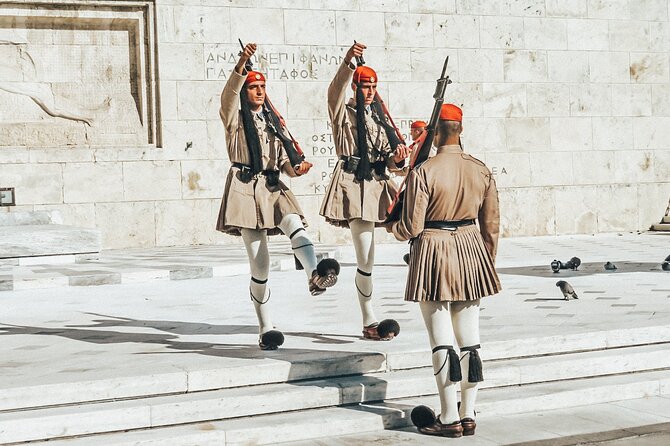 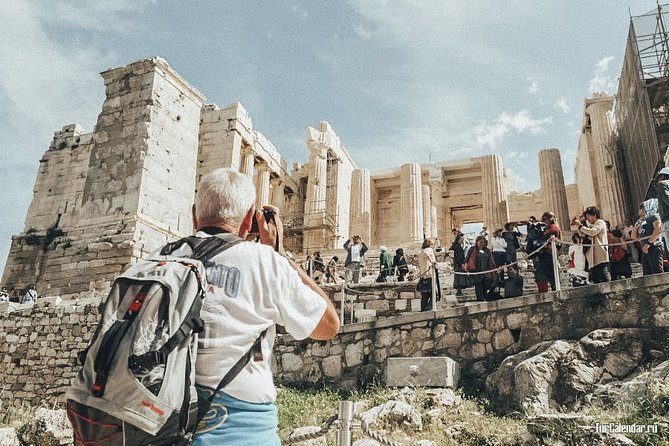 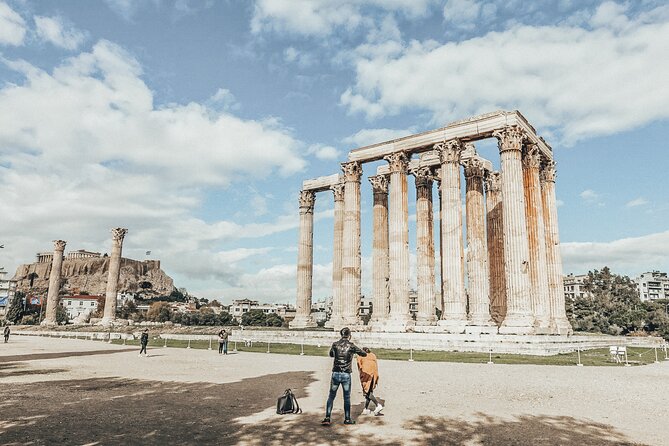 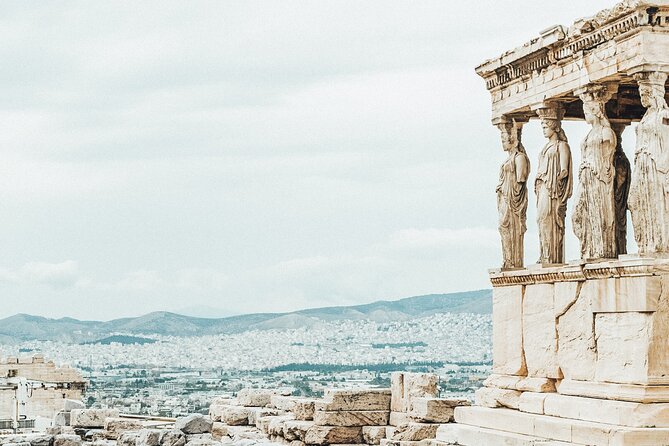 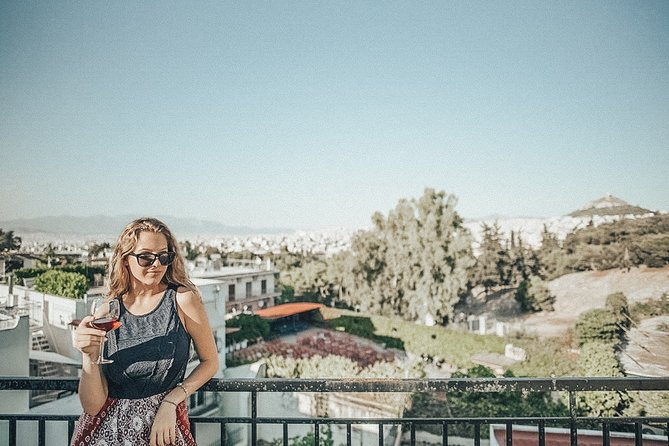 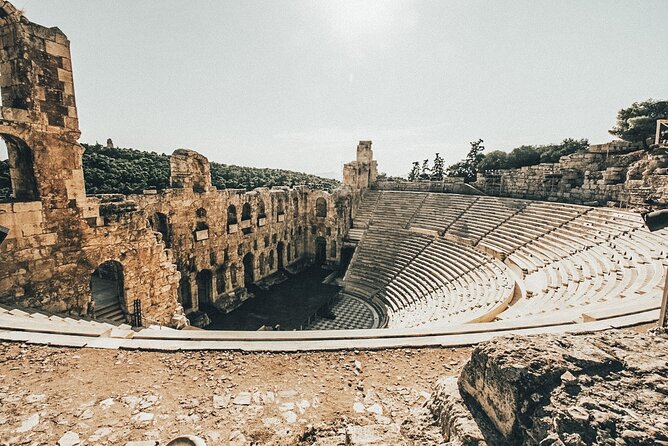 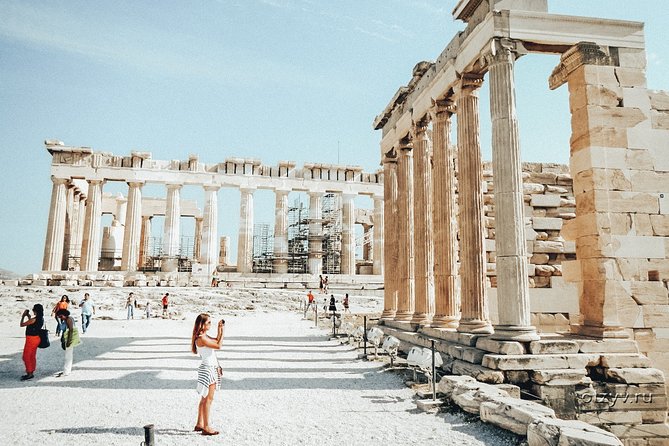 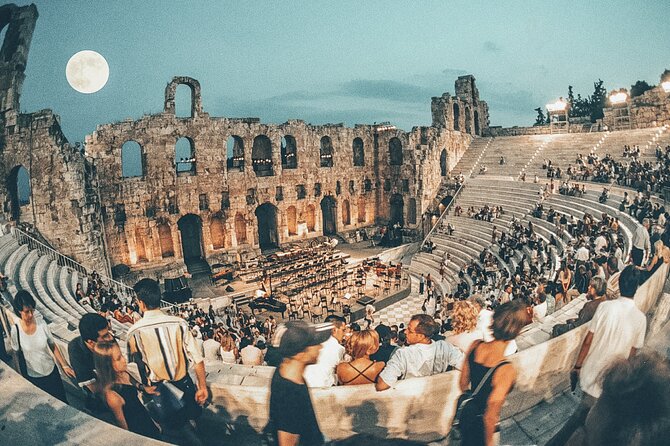 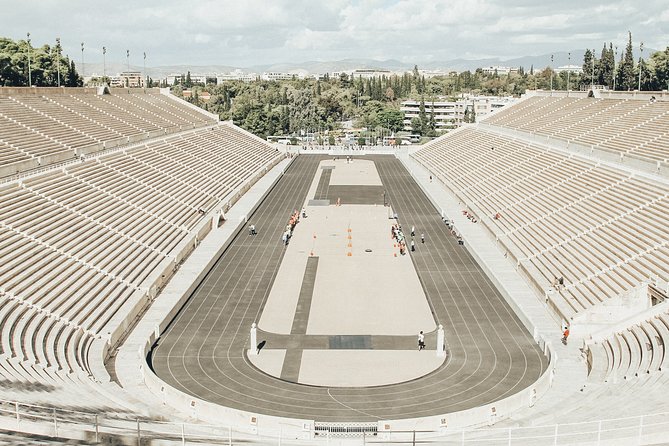 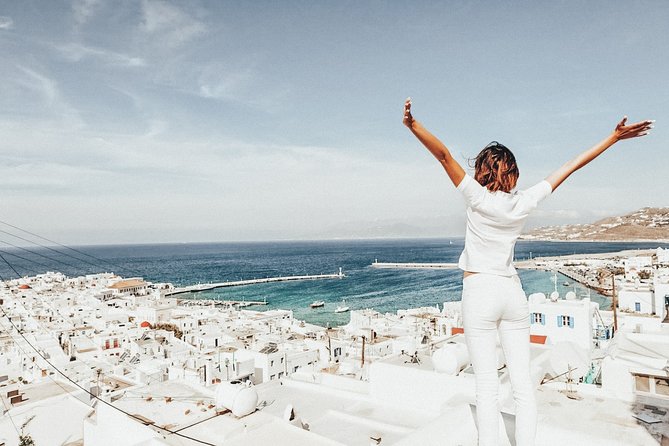 The Agia Kyriaki Walk by Art and Walk

from
$408 NZD
Full-Day Knossos And Heraklion Tour From Chania