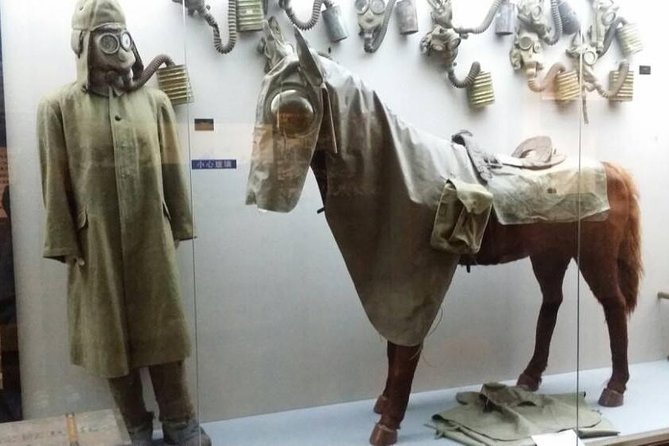 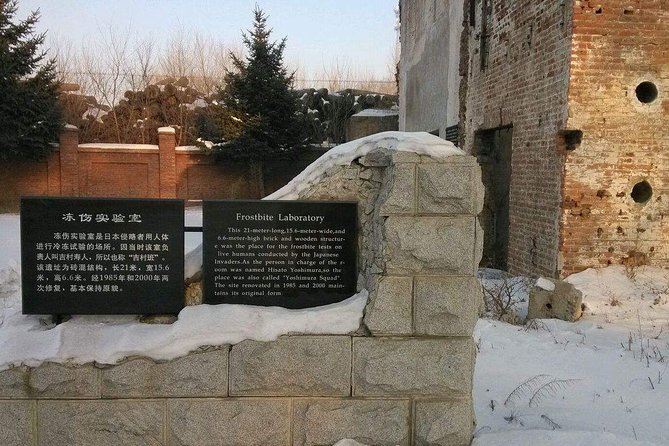 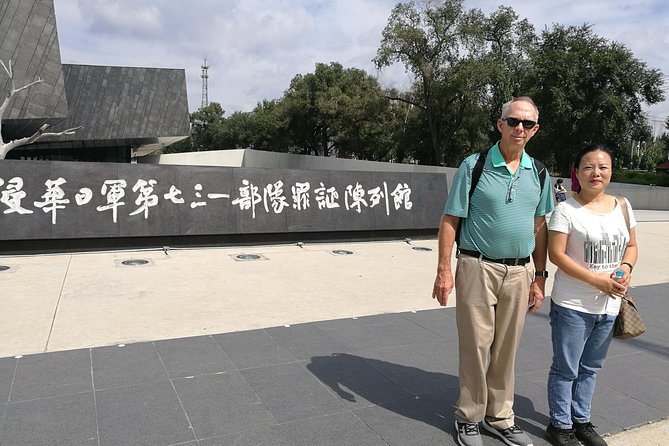 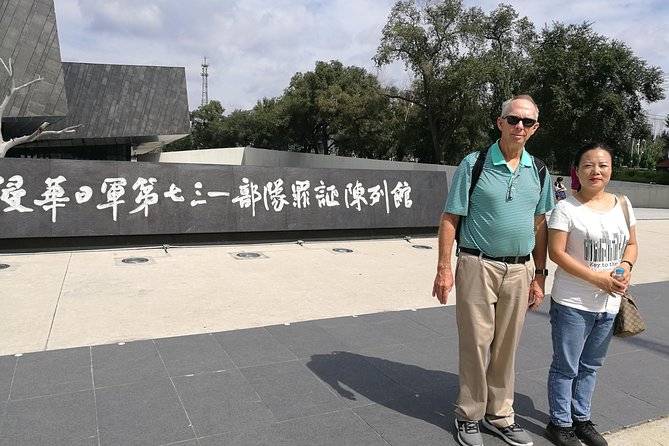 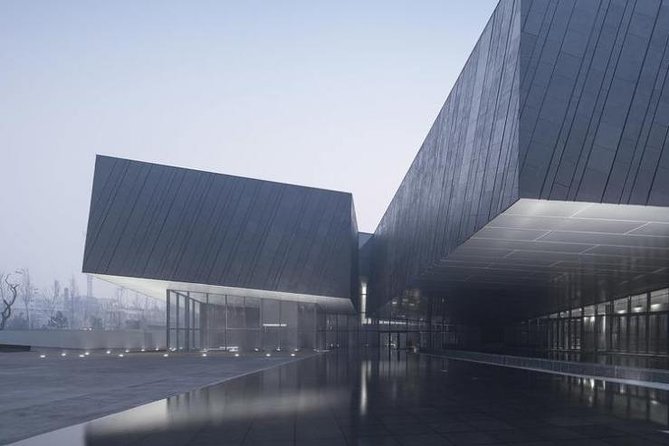 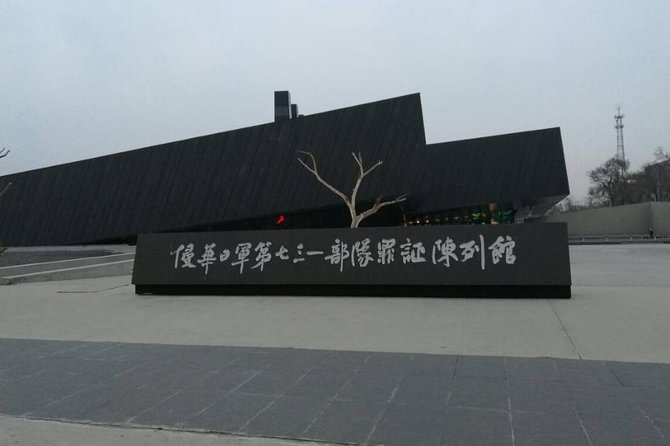 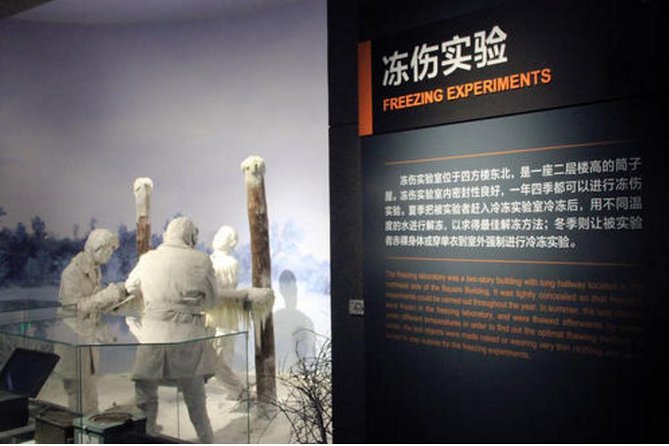 Private Half Day Tour to Unit 731 Museum in Harbin

The Unit 731 Museum stands on the site of Unit 731, a secret biological and chemical warfare testing center run by the Japanese army during World War II. Prisoners of 731, mostly Chinese, were subjected to horrific testing, including forced exposure to extreme cold and infectious diseases such as the plague. During its less than ten years of operation, thousands of prisoners died at the hands of the researchers in Unit 731. Today, the museum stands as a memorial to the human suffering and death that took place at the unit. During this 4-hour private, you will also get to see some classic Japanese style architecture in town.

from
$92 NZD
Half Day Private Tour of Xi'an Terracotta Warriors

from
$250 NZD
Forbidden city and GreatWall

from
$210 NZD
10-Day Private Tour to Beijing,Datong,Pingyao and Xi'an by Bullet Train