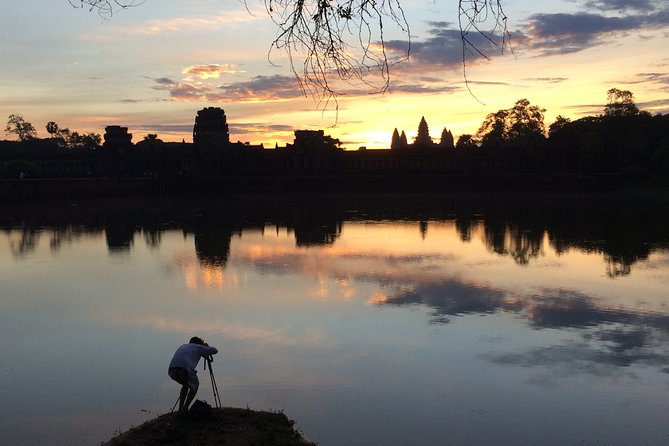 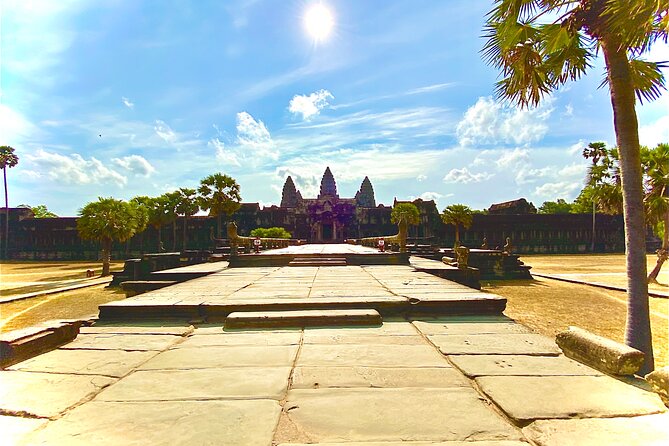 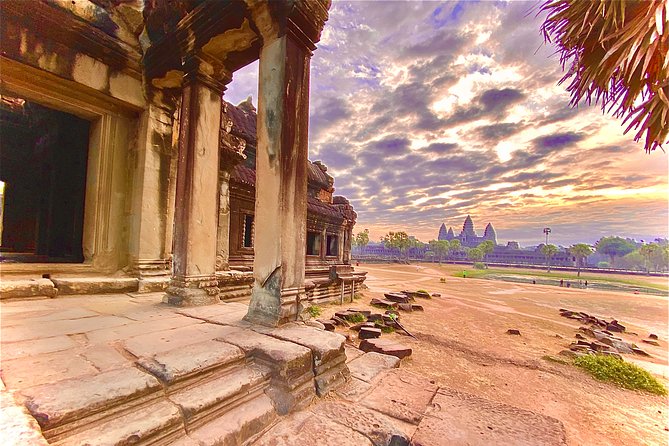 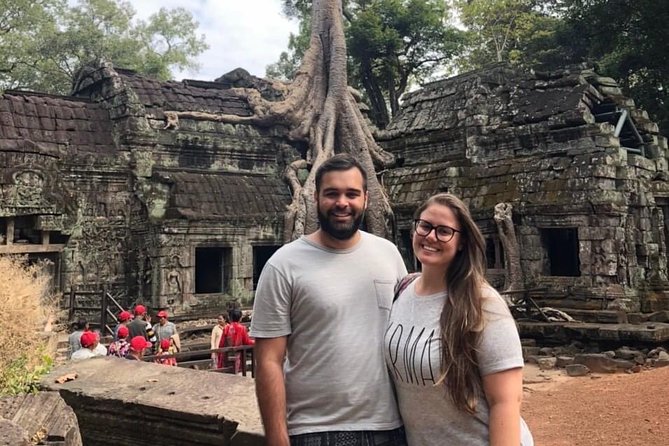 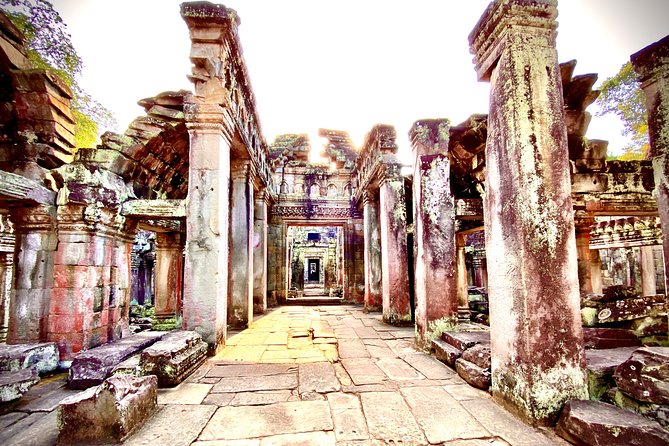 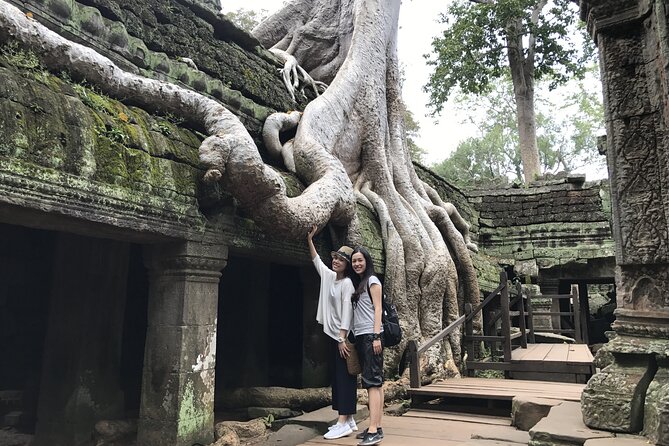 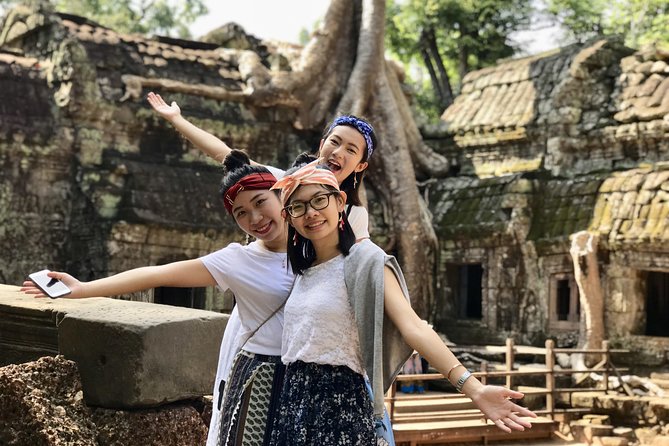 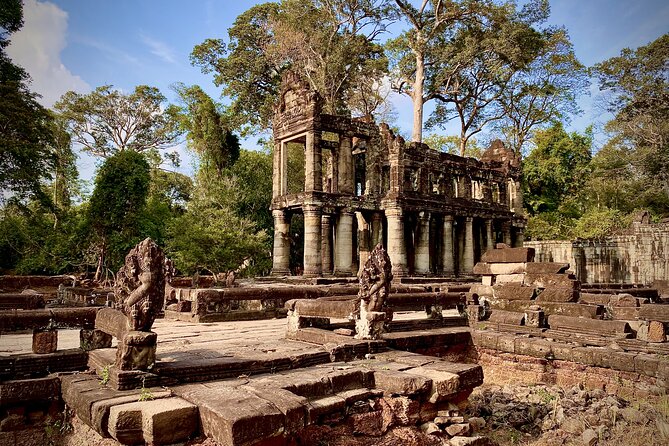 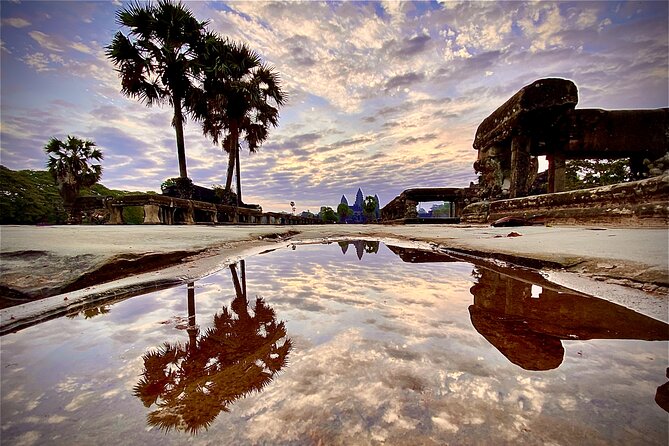 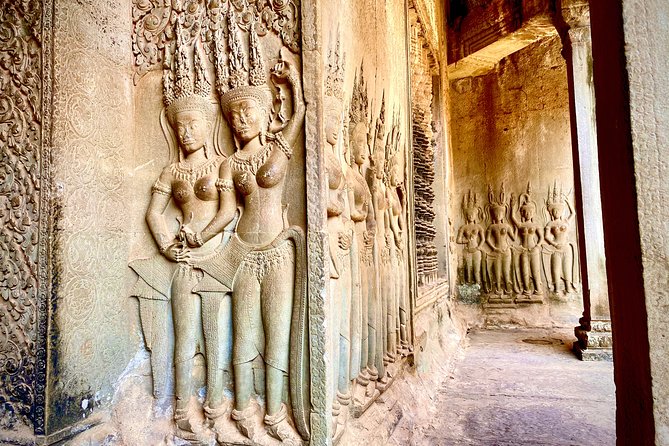 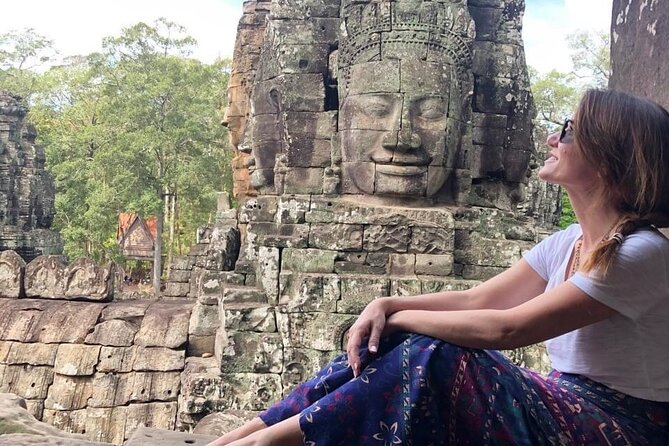 Explore two days with knowledgeable tour guide to Angkor architecture of the Empire and capital city of the Khmer the city and empire flourished from approximately the 9th to the 15th centuries. The city houses the magnificent Angkor Wat, one of Cambodia's most popular tourist attractions.

from
$80 NZD
3 Days The Cambodia Capital

from
$71 NZD
5-Day Off the Beaten Track Cambodia Tour