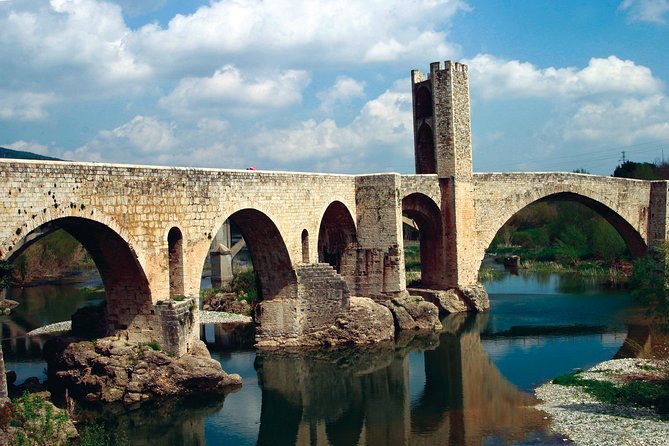 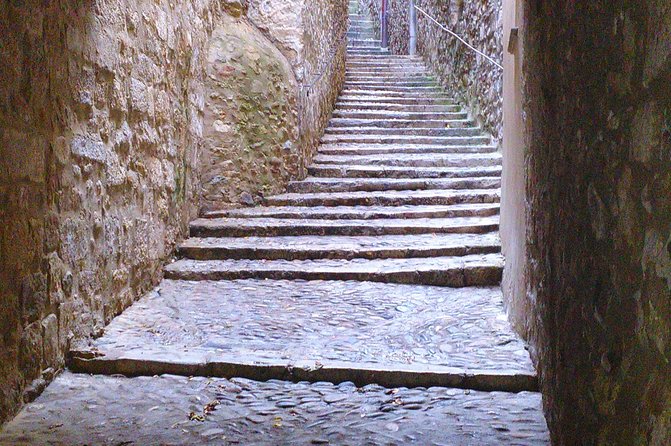 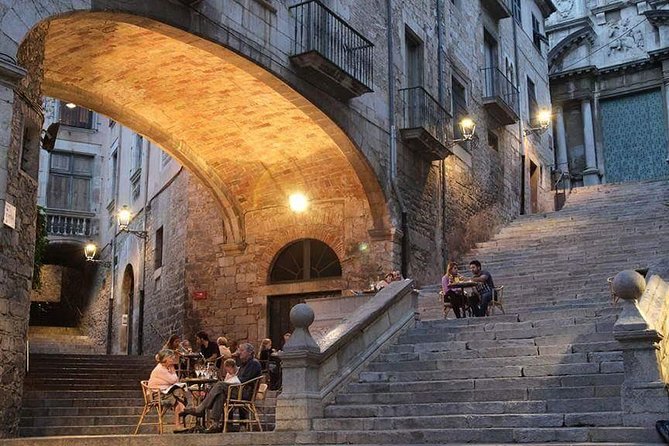 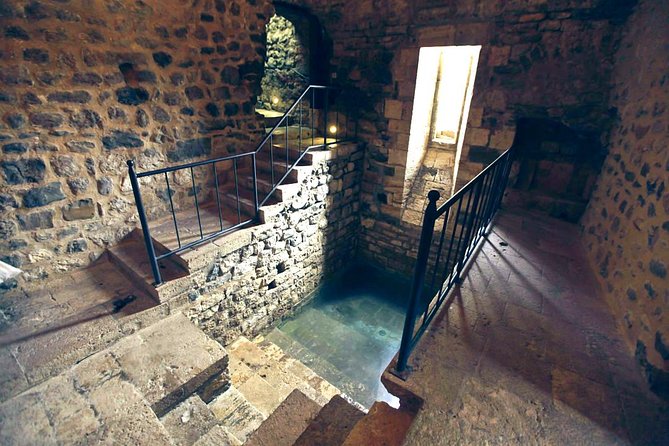 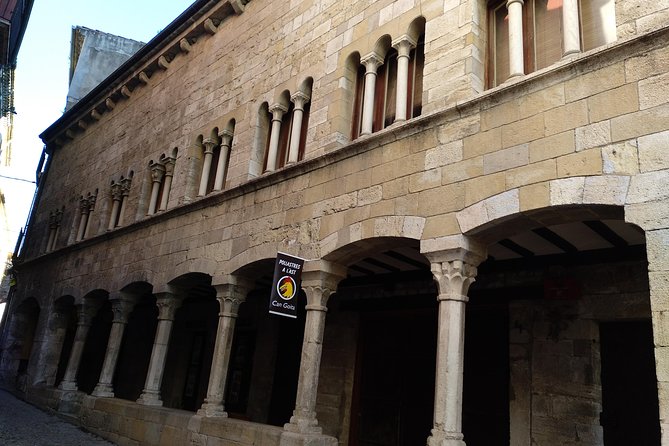 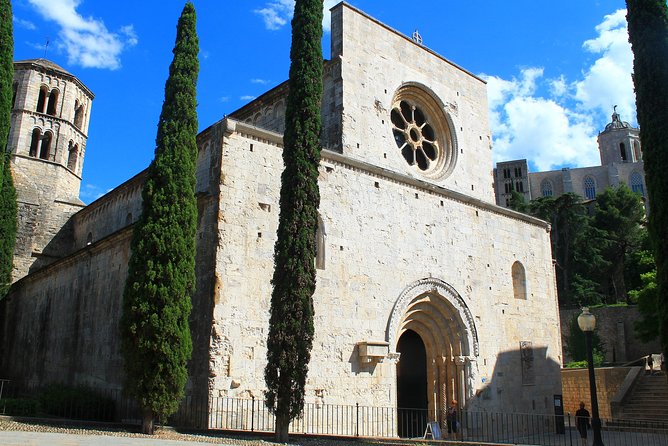 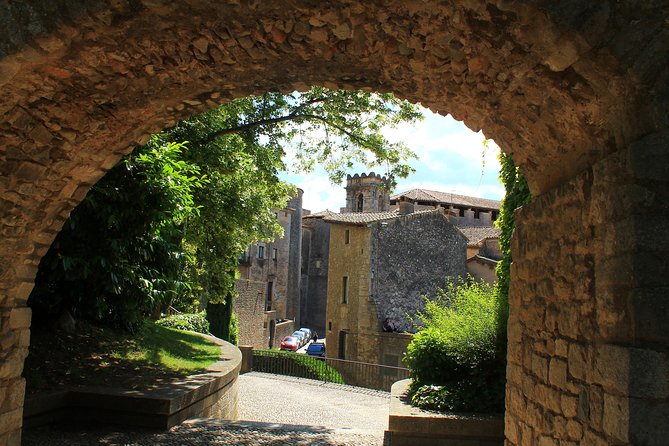 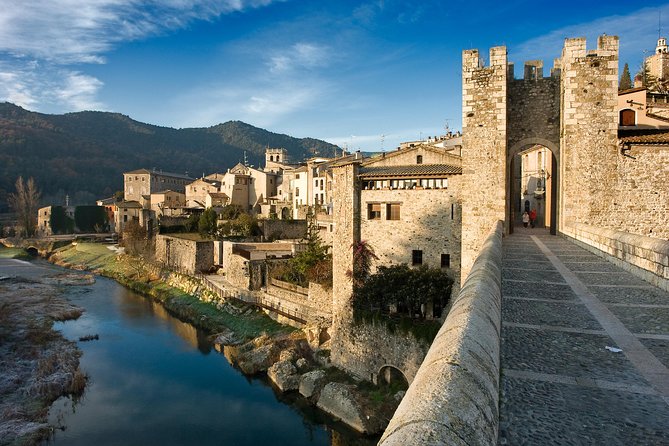 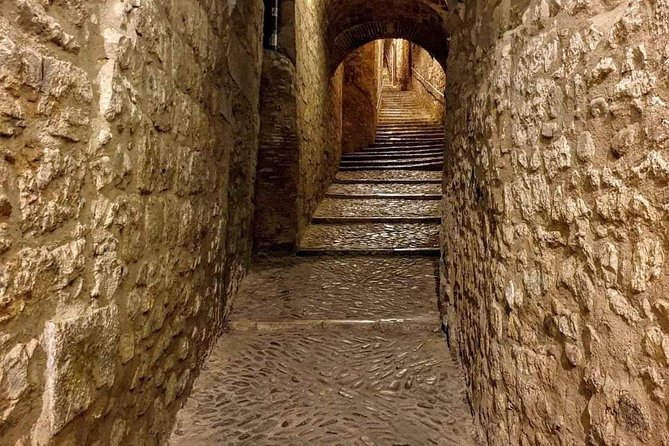 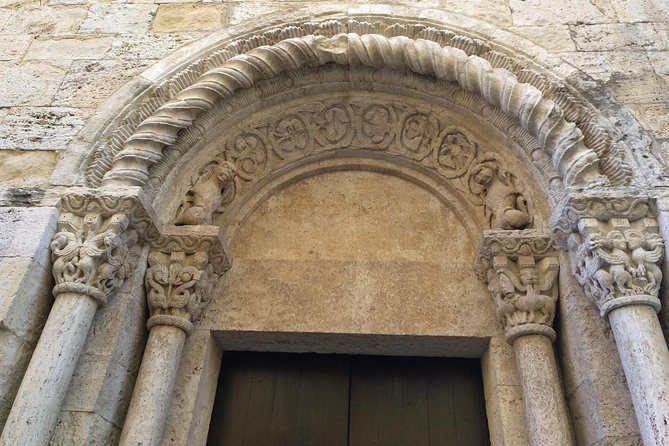 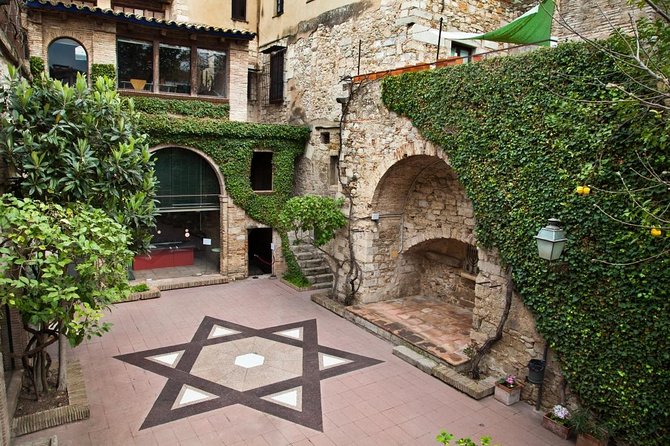 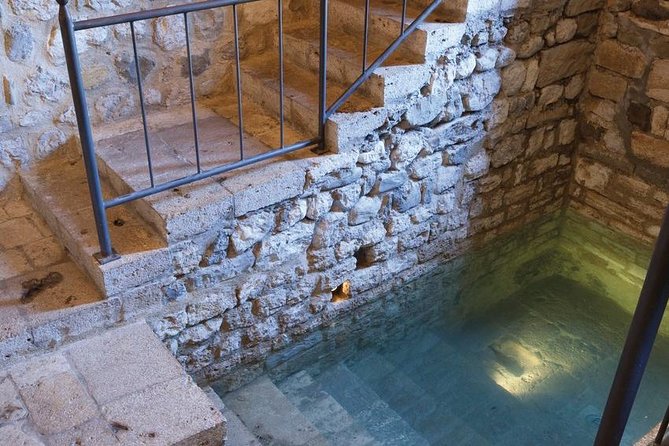 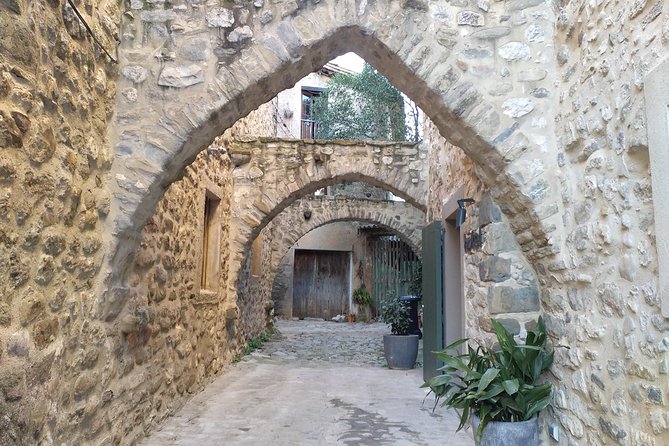 Immerse yourself in Jewish history during this 7-hour private tour of Girona and Besalu. Both are traditional Spanish Jewish communities that have a long history and rich culture. In Girona, wander the Jewish quarter of ‘the Call’ one of the most well preserved of Europe and learn about the important area’s medieval history, including Nahmanides, one of the greatest Kabbalah scholars. The Museum of Jewish History is a stop not to be missed, you will have a guided visit there. Enter the small city of Besalú via the famous medieval bridge and wander through the medieval and Jewish quarter. Have an exclusive guided visit a 13th-century Micveh a jewel of the Jewish Comunity of this area before being returned back to your hotel.

from
$30 NZD
Guided Tours In Canoas

from
$35 NZD
From Cádiz to Puerto Santa María in Catamaran: Visit to Winery and Wine Tasting

from
$77 NZD
Walking tour Arounds of the Alhambra

from
$86 NZD
Segway route through the historic center of Seville

from
$81 NZD
Guided Tour "Córdoba in one day"

from
$32 NZD
Private Tour of Vinalopó Castles and Wine Tasting

from
$645 NZD
The Best of Santillana Walking Tour

from
$675 NZD
Walk through the coves and beaches of Alicante