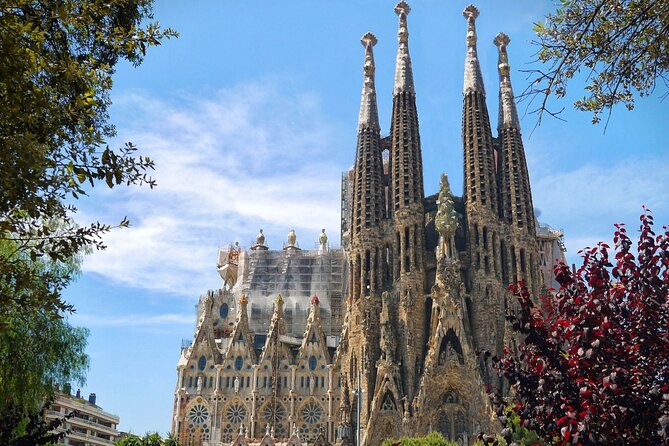 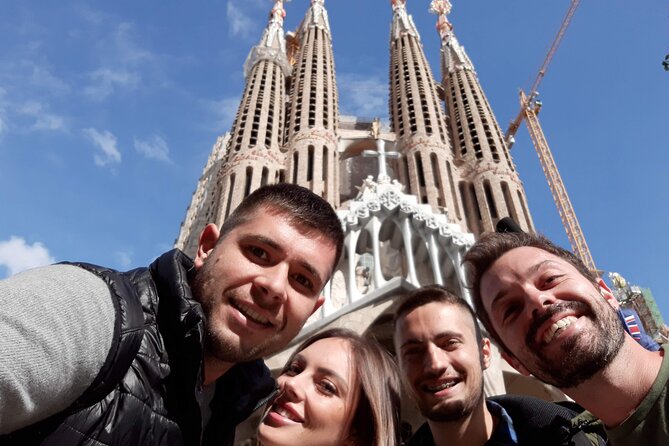 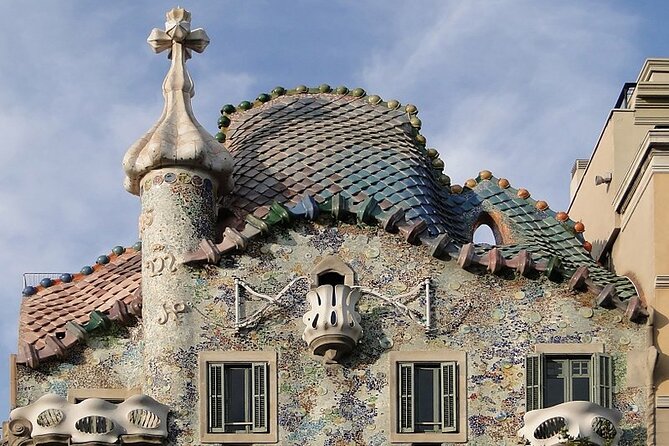 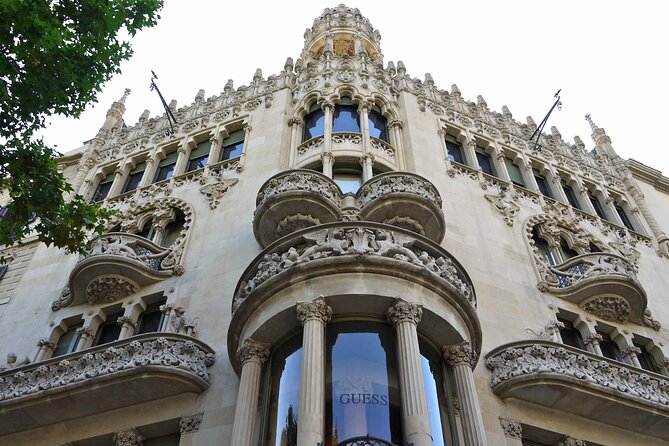 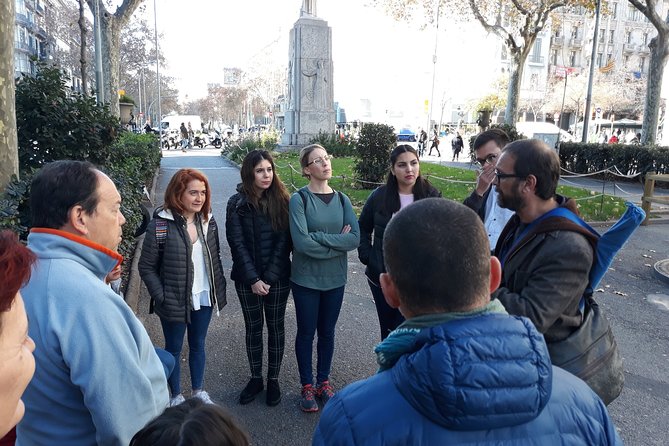 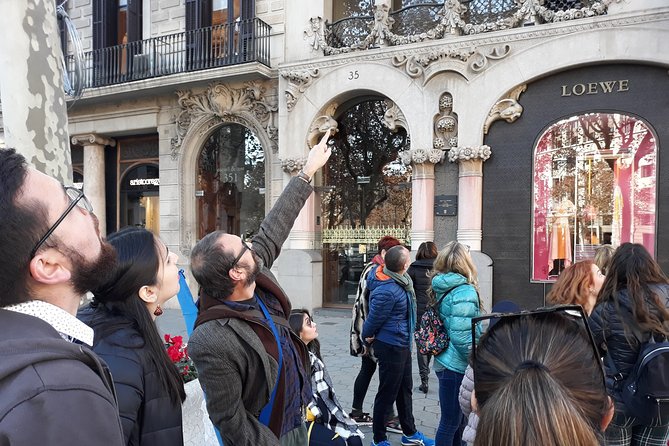 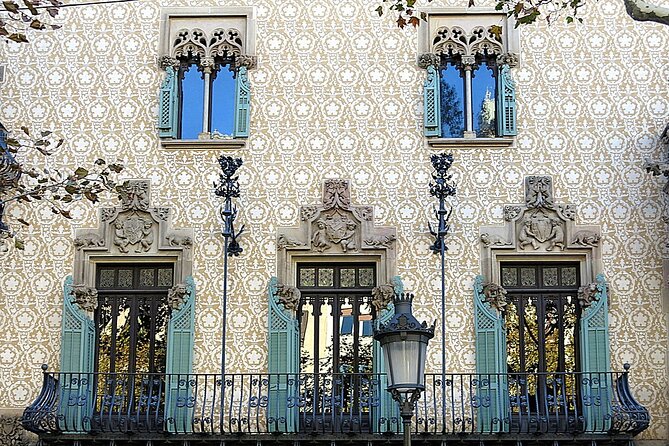 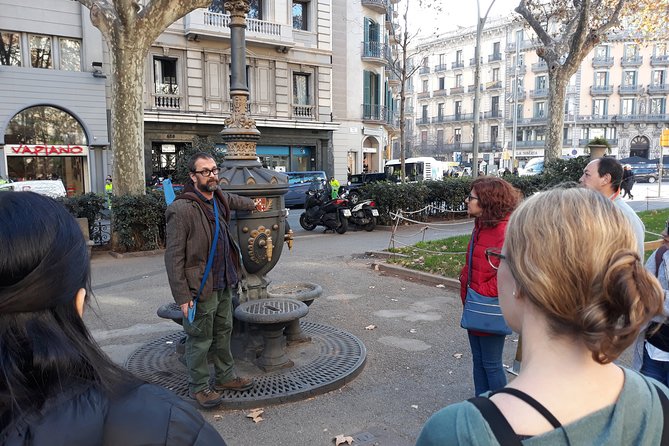 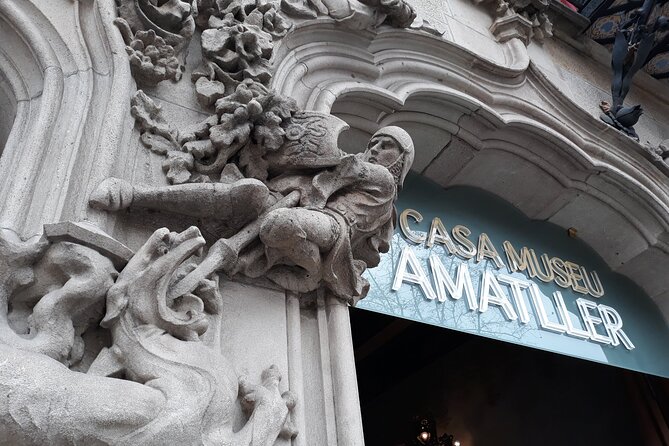 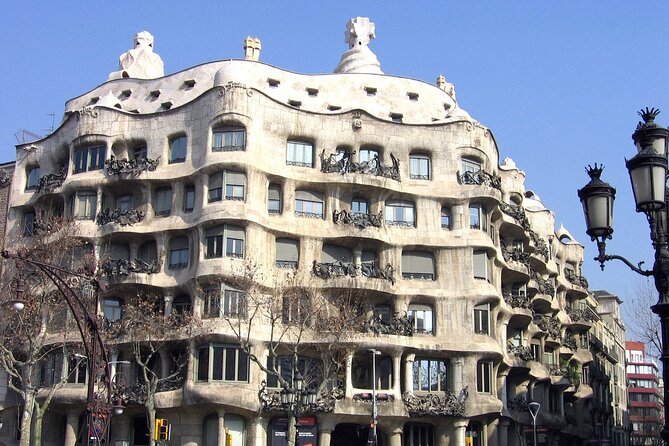 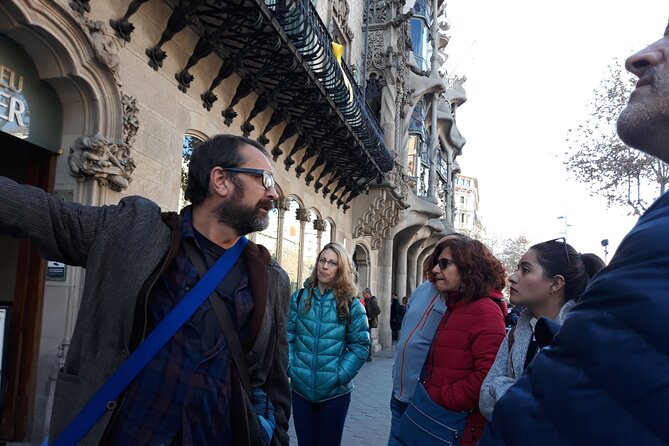 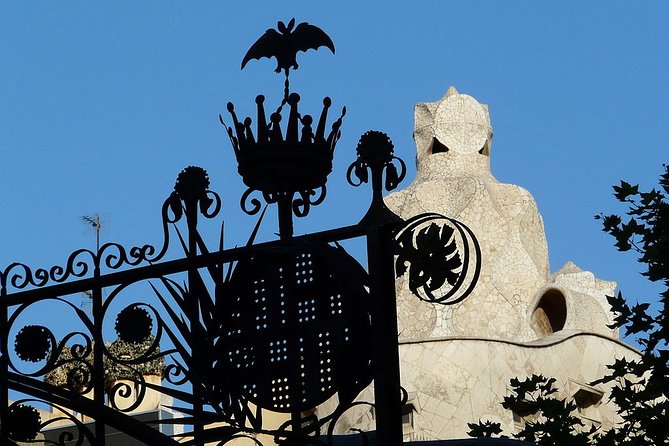 A guided walking tour of Modernist Barcelona architecture with an expert and passionate local guide. On this tour you will discover the most outstanding and surprising buildings that were built between the 19th and 20th centuries, such as Casa Milá, Casa Batlló the Sagrada Familia, and learn of the genius Antoni Gaudí . A journey into the luxury and madness of belle epoch Barcelona , among dragons, fairytale towers and secrets hidden at first sight.

Organised by Be Local Tours

Meet the HOLY WEEK of SEVILLE

from
$489 NZD
Tenerife: Tour in Can Am Spyder a Masca

from
$143 NZD
Valencia Wine Tour with Tasting and Lunch

from
$43 NZD
Private tour to Girona and Sitges from Barcelona

from
$448 NZD
Pedalo at Anfi Beach

from
$35 NZD
Visit to Madrid with Photos Personalized Postcards

from
$36 NZD
Toledo of legend, torture and "autos de Fe"