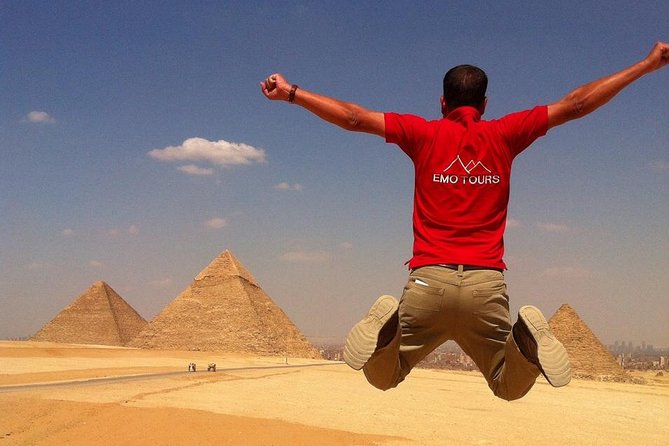 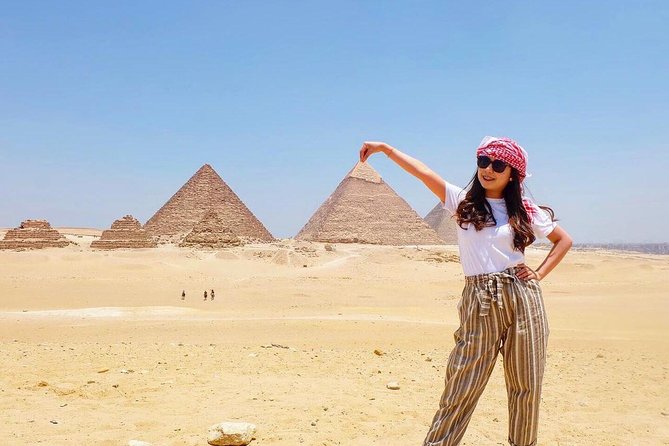 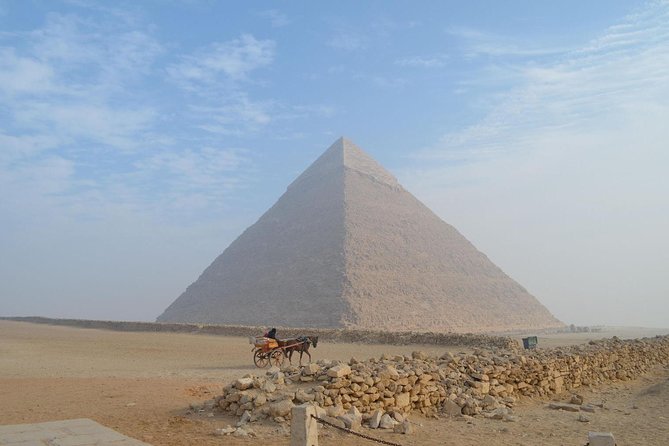 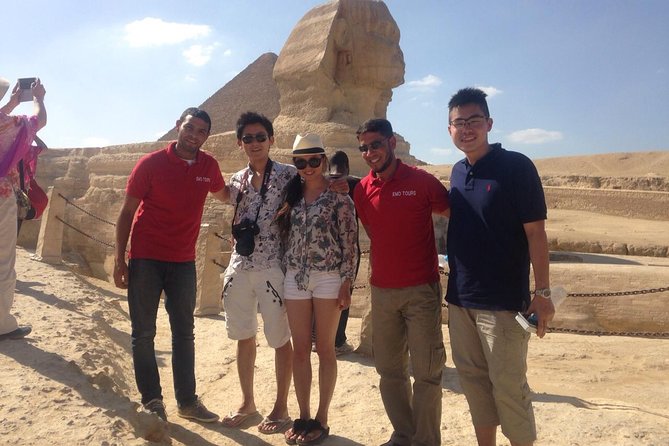 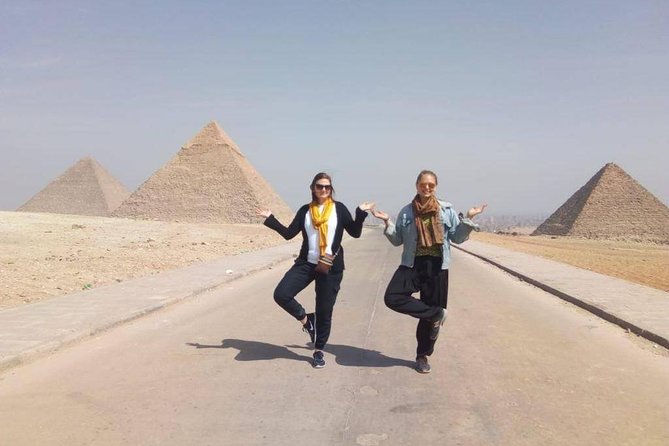 Private guided tour includes all pickup and drop-off transfers by private vehicle with air-conditioning as well as the main entry fees, certified tour guide, lunch, snacks, and water.Possibilities of enter any of the pyramids or ridding Camel ride but it would be a subject of extra supplement 30 Minutes camel ride around Giza Pyramids would cost 10 $ & 20 $ for an hour ride per person

from
$3,585 NZD
Felucca Tour to Elephantine Island in Aswan

from
$147 NZD
Luxor: Day Tour of the East and West Banks

from
$147 NZD
Private Day Trip to Dendara and Abydos Temples

from
$68 NZD
day trip to Alexandria from Cairo

from
$49 NZD
Visit The valley of the kings,Hatschpsut Temple &colossi of Memnon