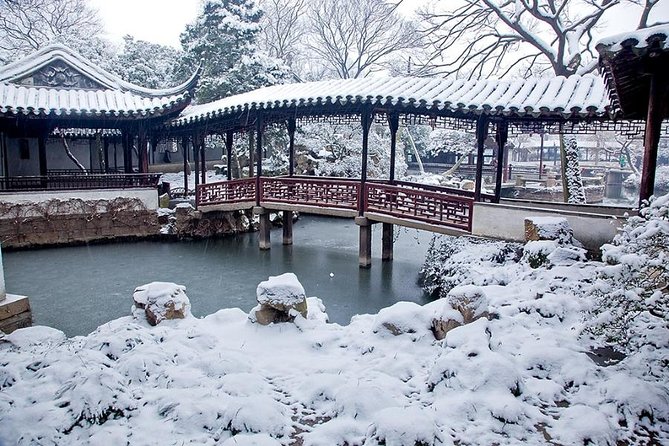 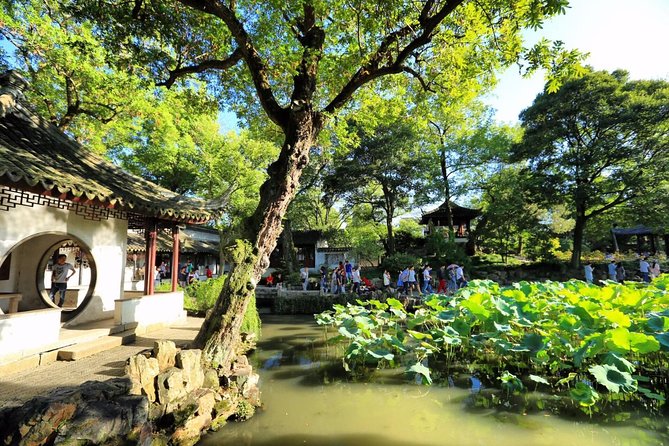 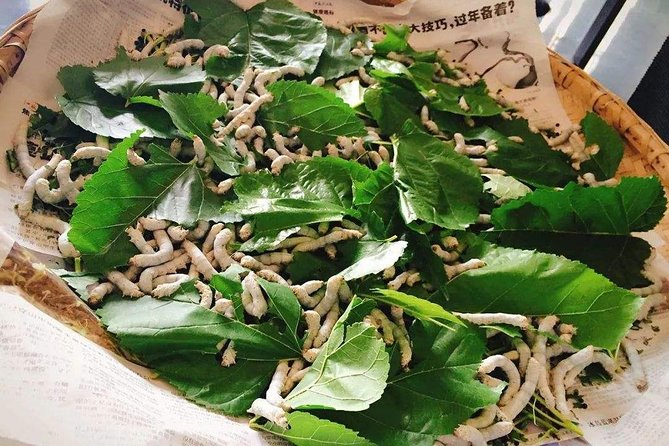 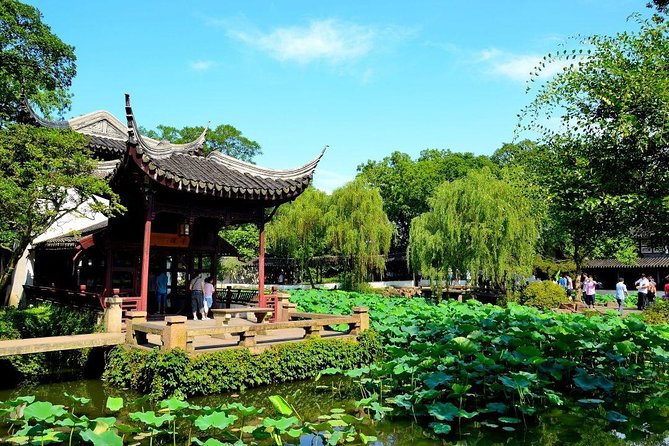 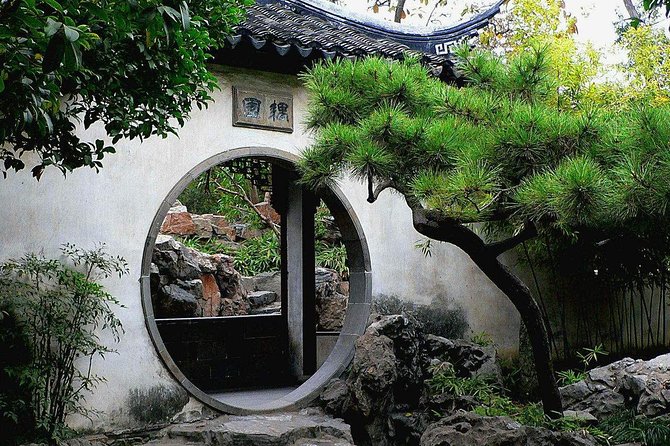 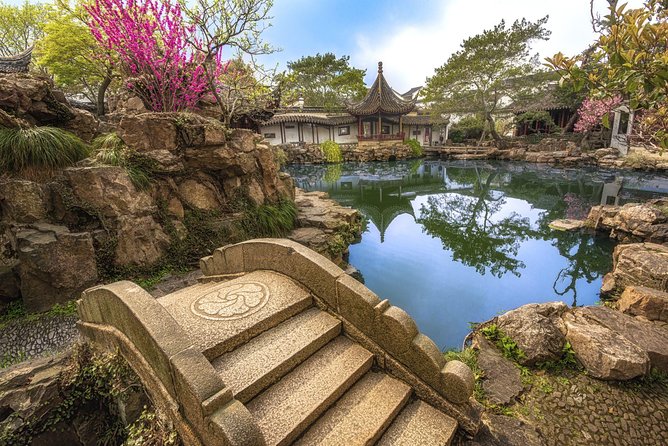 Suzhou, the garden of City, is famous for Chinese classic gardens. This Garden Exploration Day Tour will give you unique tour experience to tour Chinese gardens in one day. Explore the most famous as well as the largest garden in Suzhou--Humble Administrator’s Garden, appreciate the architectural splendor of Master of Nets Garden. Visit Ouyuan garden to feel the tranquil beauty and special elements for gardens. You also have a chance to see how the silk made into fabric, products in Suzhou No.1 Silk Mill.

from
$268 NZD
Beijing In-depth Tour with Temple of Heaven, Hutong and Cricket Show