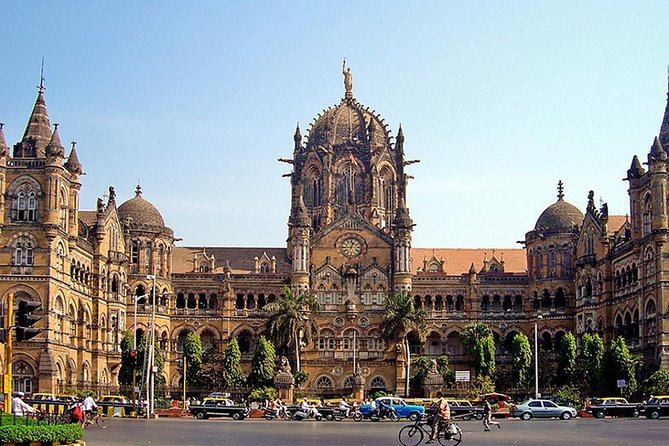 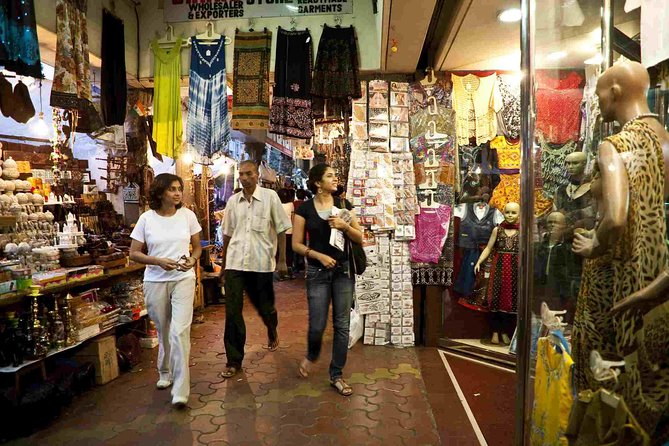 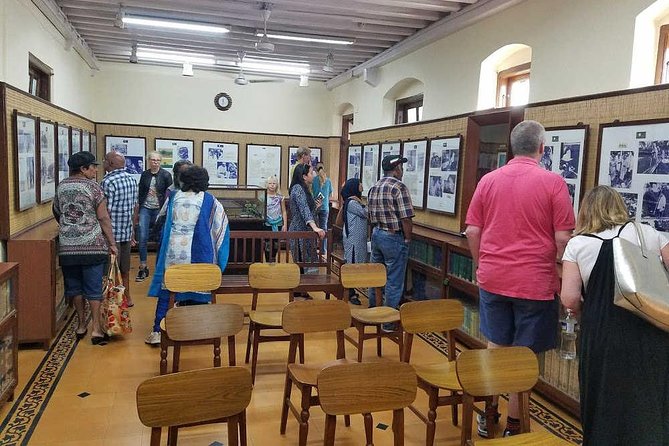 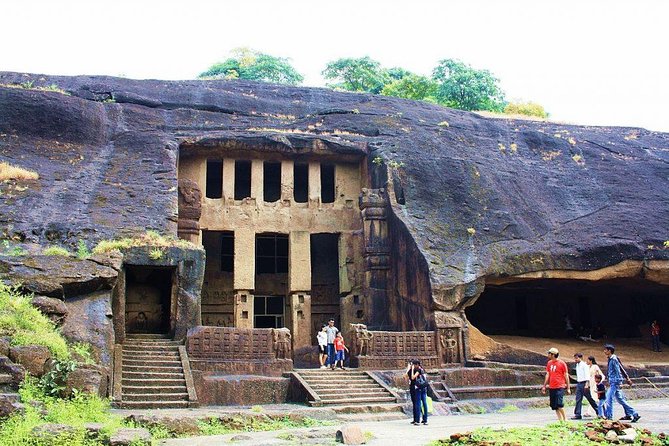 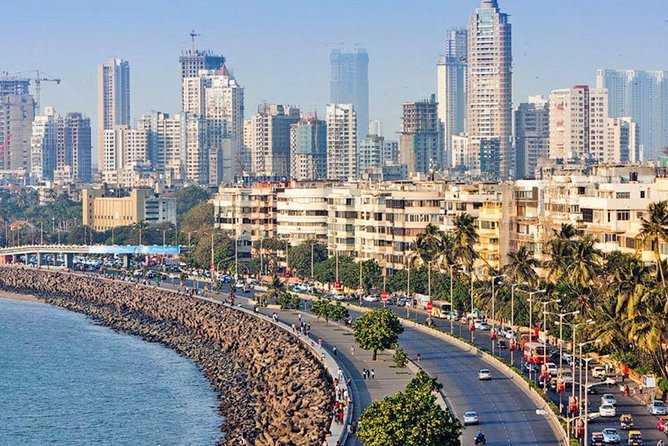 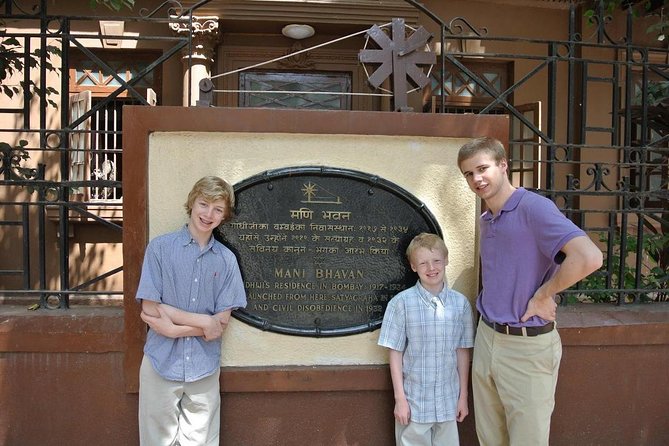 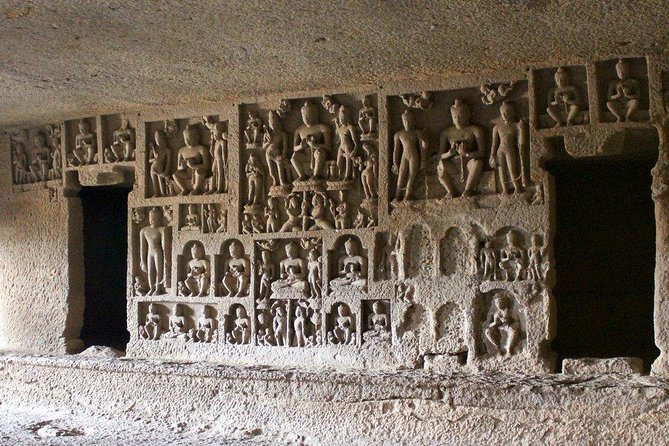 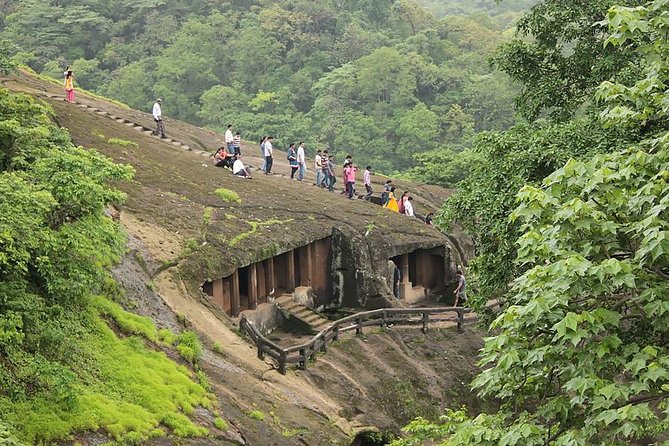 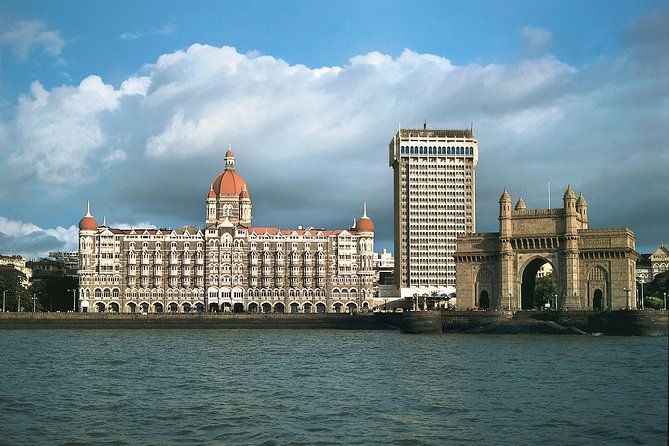 Take in the many wonders of Mumbai on a private full-day tour that starts with an excursion to Kanheri Caves. You'll also see city highlights including the Gateway of India, Chhatrapati Shivaji Terminus (Victoria Terminus), Mahatma Jyotiba Phule Mandai (Crawford Market), Marine Drive, the Hanging Gardens on Malabar Hill, the Gandhi Museum, Mahalaxmi Dhobi Ghat, and the Prince of Wales Museum. Includes private guide and vehicle, and pickup and drop-off from your chosen location.

from
$94 NZD
7 Days Tour of Shimla,Manali,Chandigarh from Delhi includes,Hotel & Vehicle

from
$141 NZD
Akshardham with Bike Tour in Traditional neighbourhood

from
$137 NZD
Vernacular Architecture and Culture trip to Chettinad

from
$1,190 NZD
Highlights of the Udaipur (Guided Half Day Sightseeing City Tour)