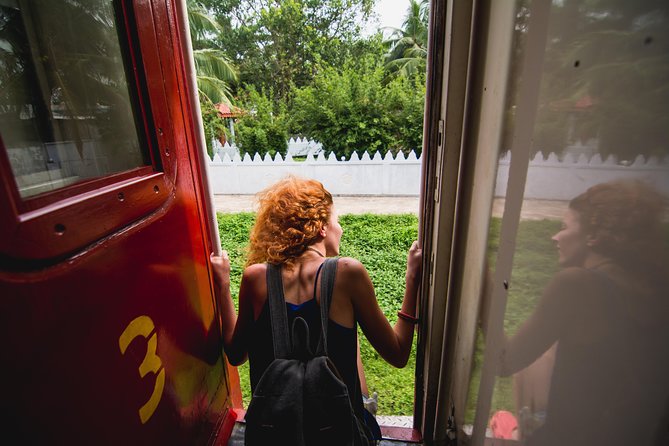 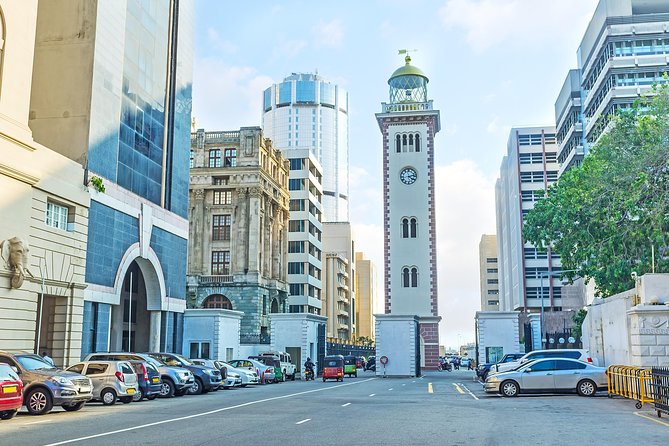 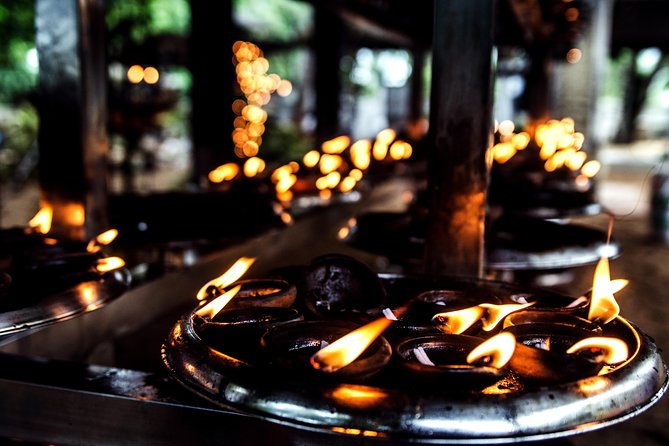 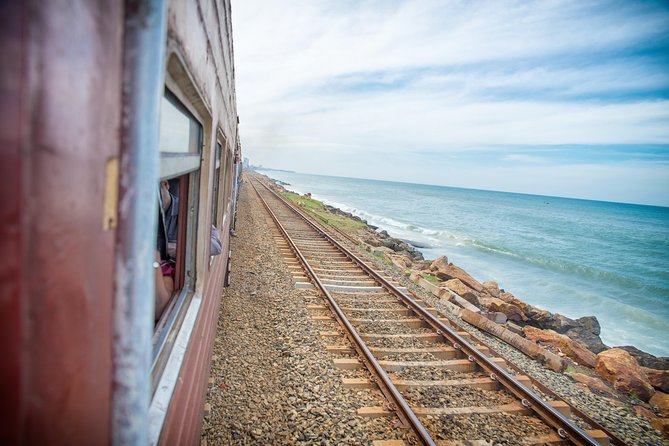 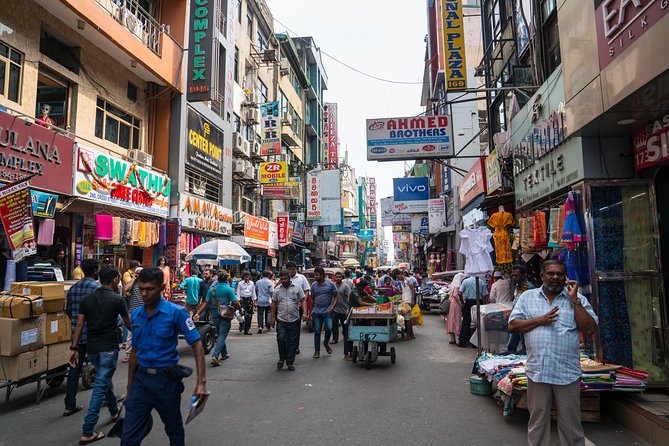 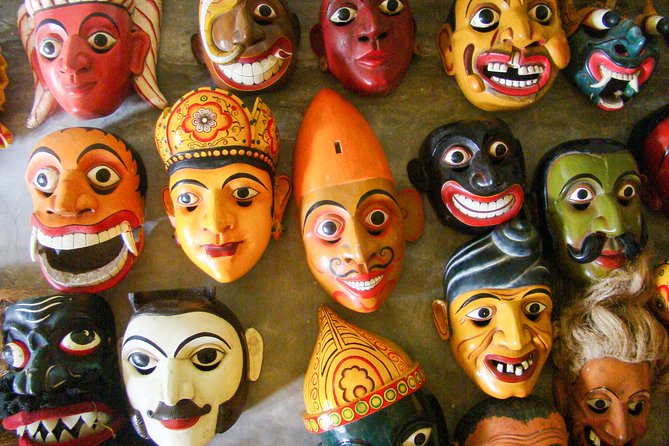 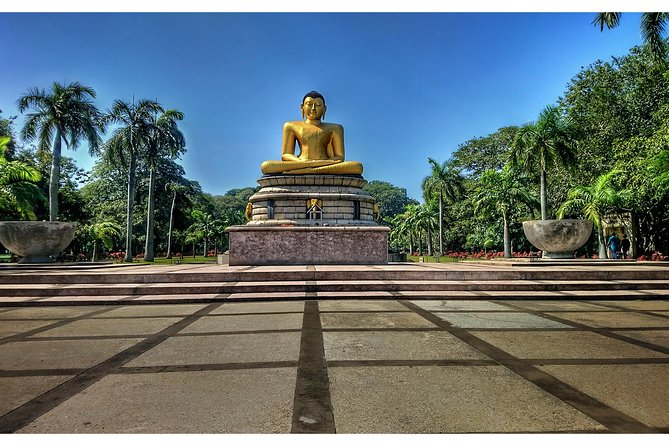 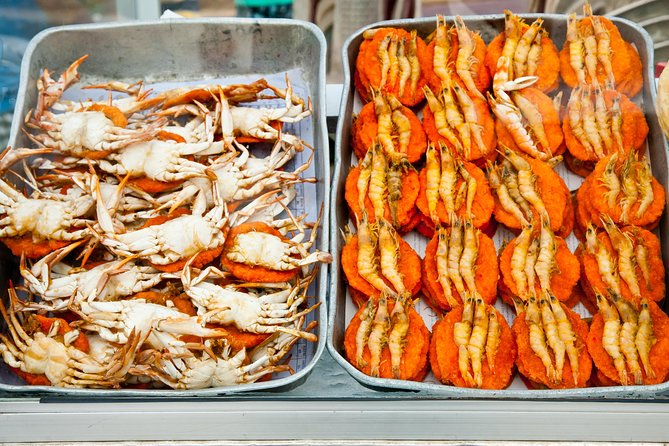 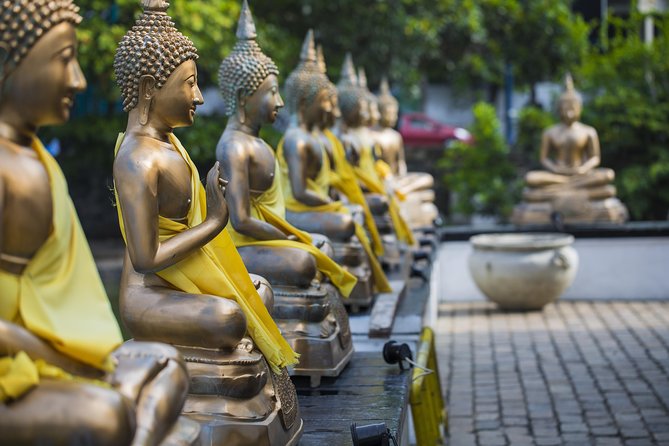 You will visit all of Colombo's most famous corners on this day. Live Colombo like a local. The highlight of this day-outing is the coastal train ride that is unique to Sri Lanka. Ride along the coast, take in the rich Sri Lankan culture that immerses the daily local, and eat delicious Sri Lankan food - while seeing, learning and experiencing Colombo, with your local guide.The pulsating metropolis of Colombo is an enthralling concoction of innovation, street-culture, fashion, urbane art and antiquity, that savours its rich history whilst simultaneously evolving in pace with the contemporary world. Colombo encompasses an extensive area that houses a wide array of captivating attractions and activities.

from
$89 NZD
Ritigala, Kala Wewa and Namal Uyana from Sigiriya

from
$872 NZD
All inclusive Safari Tour from Udawalawa National Park