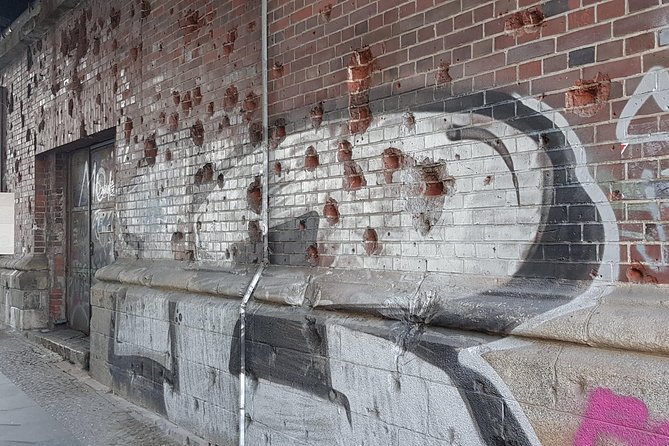 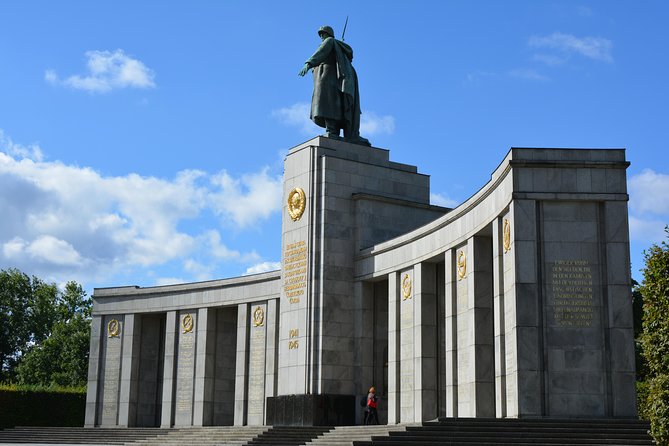 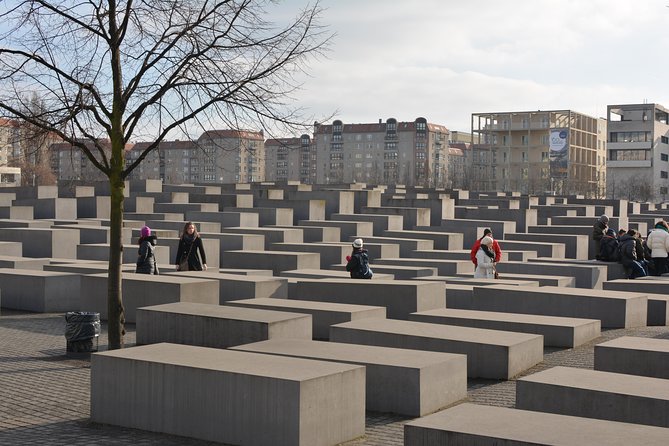 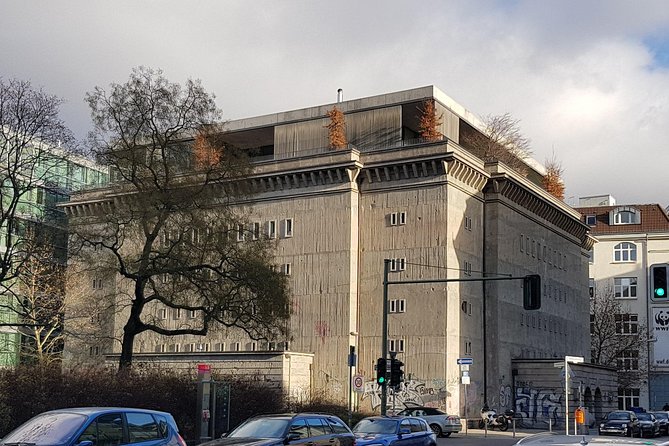 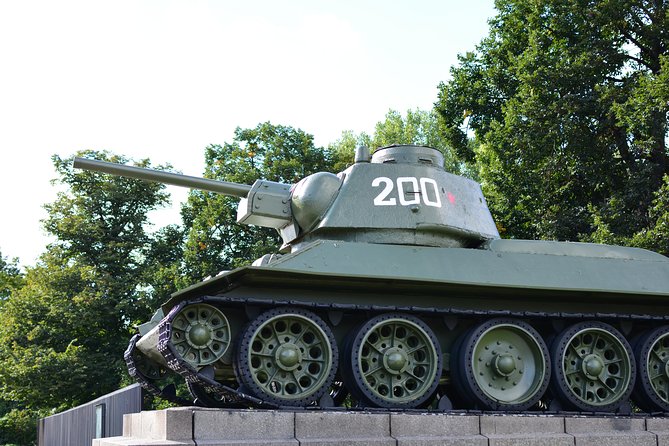 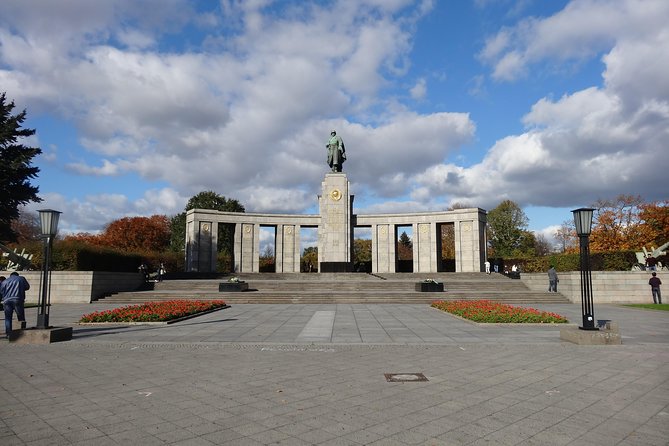 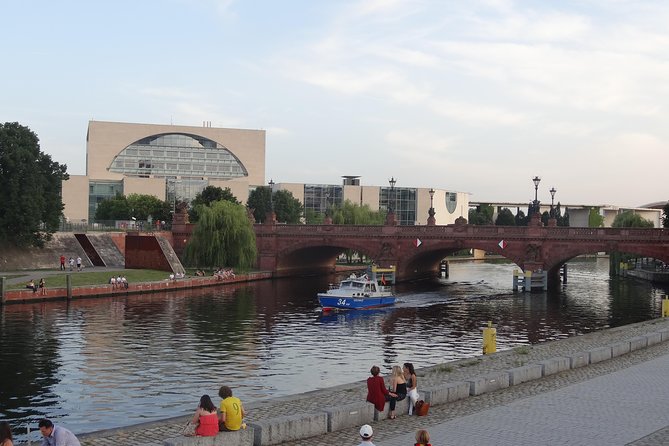 This a a great tour to book whether you have a solid educational background in the Third Reich and the Second World war or just a curious interest. Your guide has had a life-long passion for the Second World War and we can / will literally cover everything related to the rise of the Nazi's, looking at the period between 1918-1933. The establishment of the dictatorship and the road to war and genocide between 1933-1939.There will be an emphasis as well on the military aspects of the Second World War in Berlin. The impact, ebbs and flows of the strategic bombing raids on the city throughout the war and the final onslaught of the Soviets, the Battle of Berlin. With the near complete destruction and also the political removal of buildings post-war some sites are now merely "ghost sites" but we will endeavor to discover as many tangible, physical things as possible. As well as shattering some common myths and misconceptions along the way!

Organised by Your Tour Berlin

from
$406 NZD
Private Walking Tour: The Royal City of Potsdam

from
$484 NZD
All-in-One Berlin Shore Excursion - with WIFI on the bus!

from
$185 NZD
Black Forest. From Baden-Baden to Freiburg and much more

from
$16 NZD
Full-Day Cruise to Hiddensee Island from Sassnitz