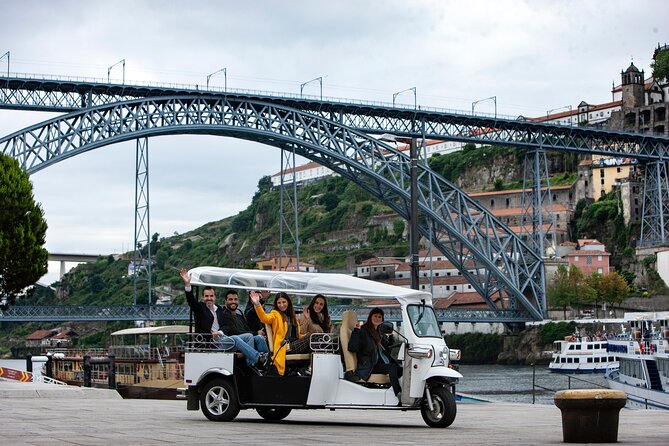 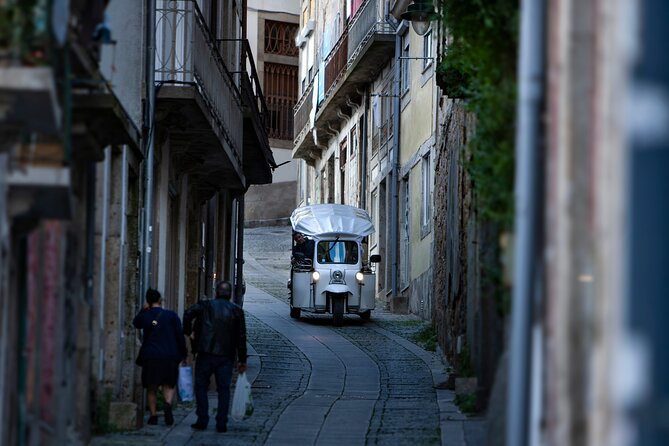 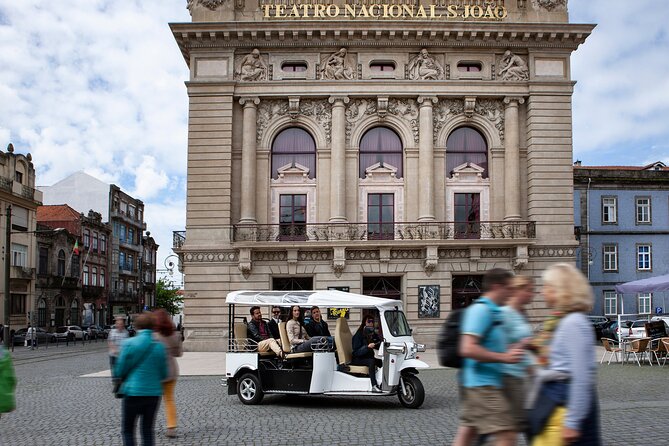 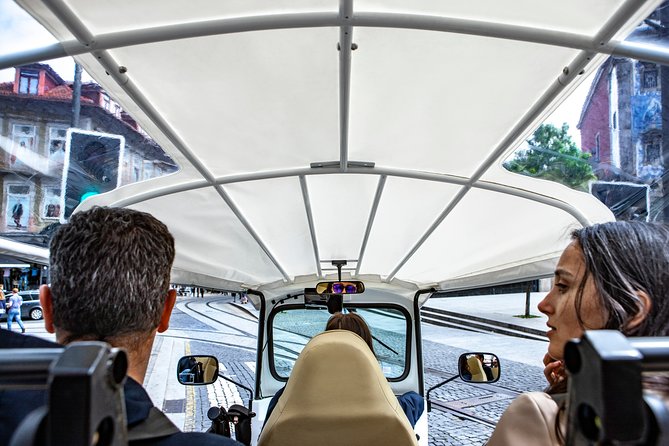 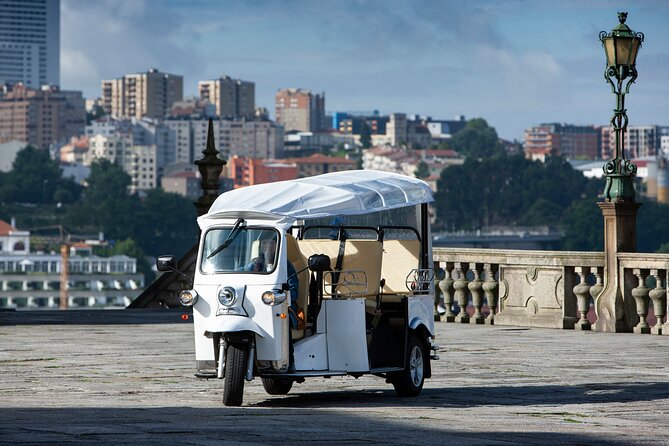 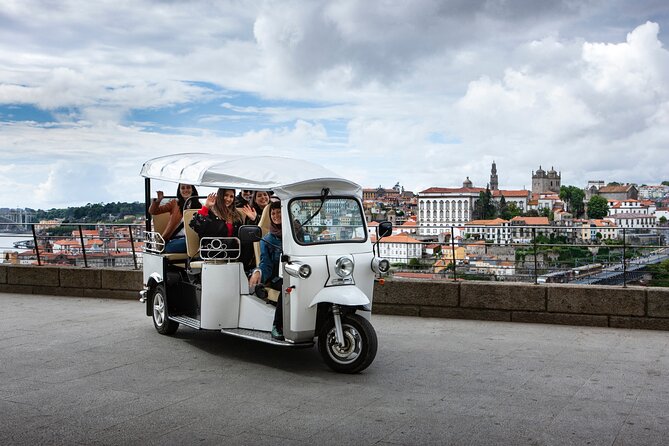 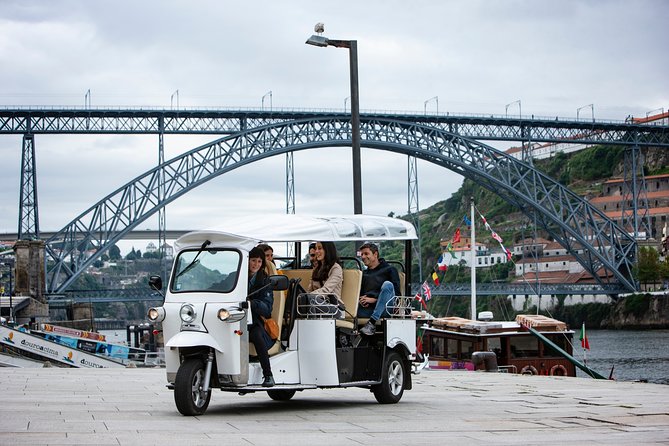 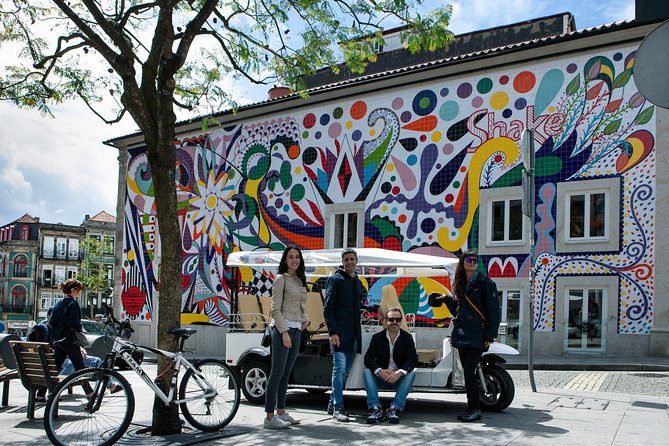 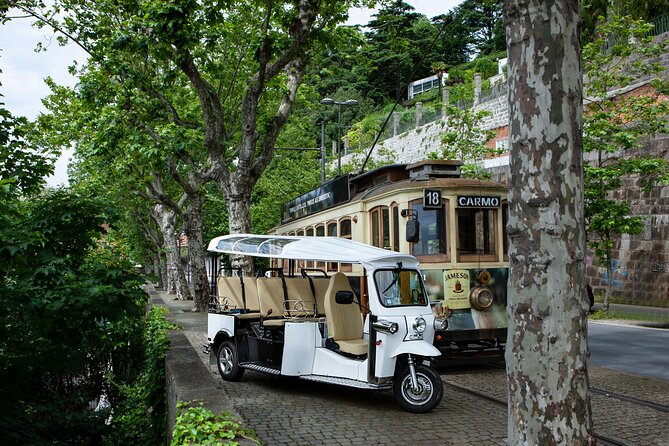 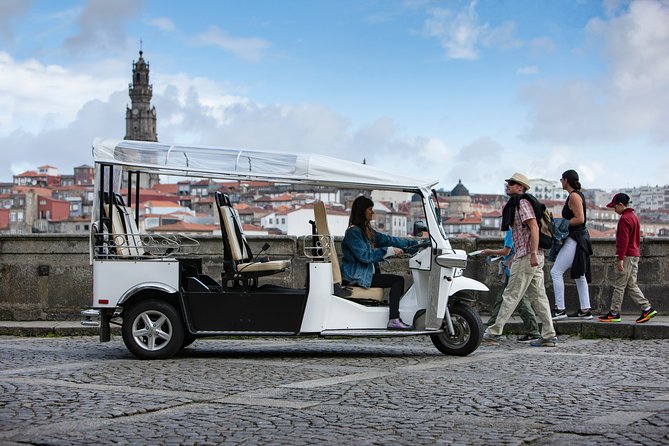 Seeing Porto on a private Tuk Tuk is a one of a kind experience. Due to their electric motor, the tuk-tuks are entirely silent, which will allow you to hear your guide on busy roads. Porto is an incredible city, but its hills are not for the faint of heart, instead of going up and down the hills by foot, why not grab a tuk-tuk and get an overview of this gorgeous city without breaking a sweat? Comfort, ease and information!

from
$76 NZD
Visit to Fatima * All Inclusive

from
$508 NZD
Surprising Panoramas of Funchal

from
$113 NZD
The Instagrammable Places of Porto with a Local

from
$733 NZD
Tagus and Fado Cruise * All Inclusive

from
$235 NZD
Visit to the Shrine of Fatima