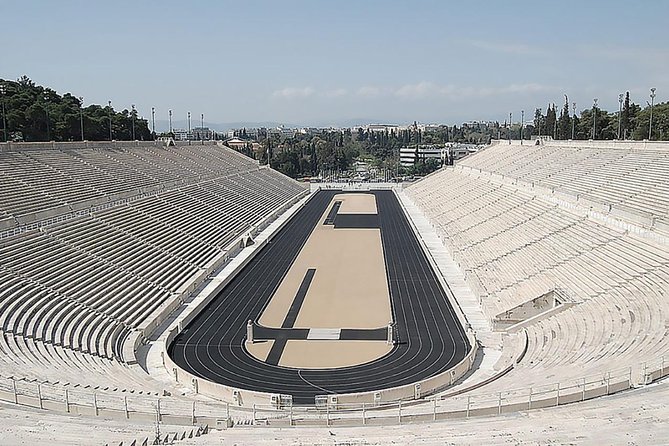 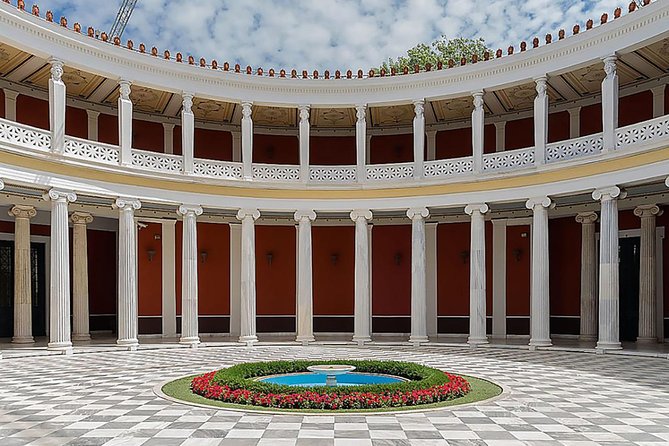 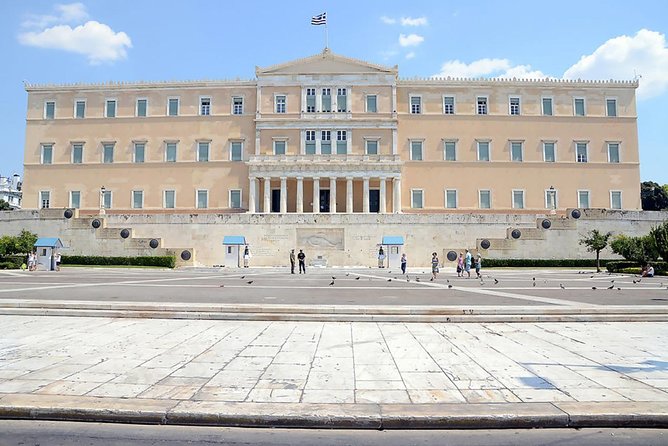 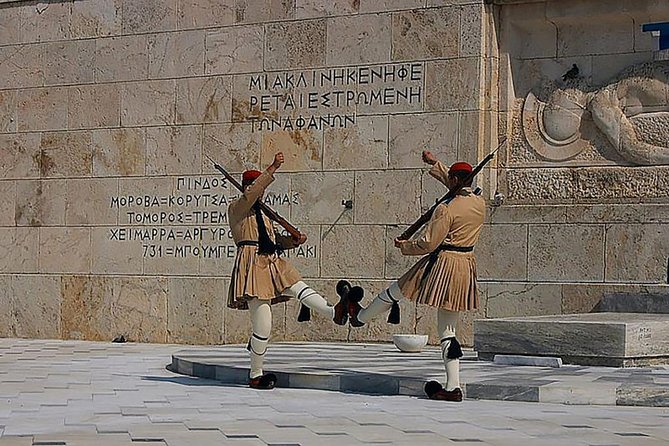 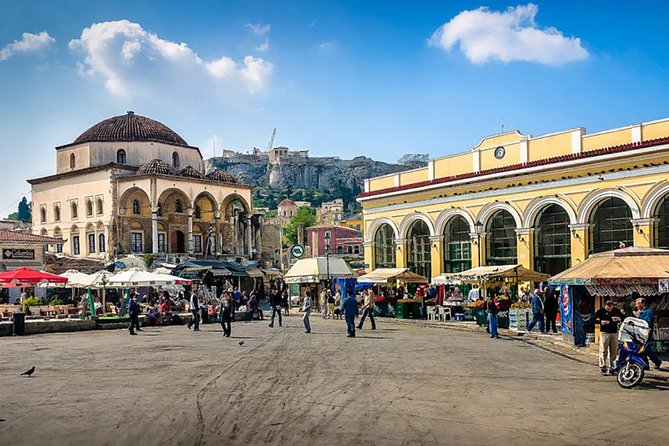 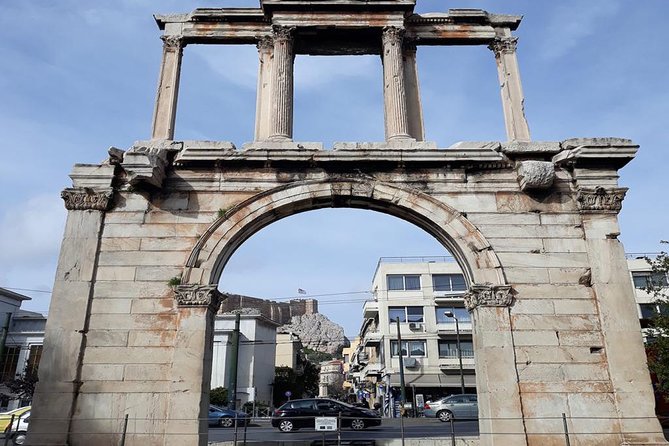 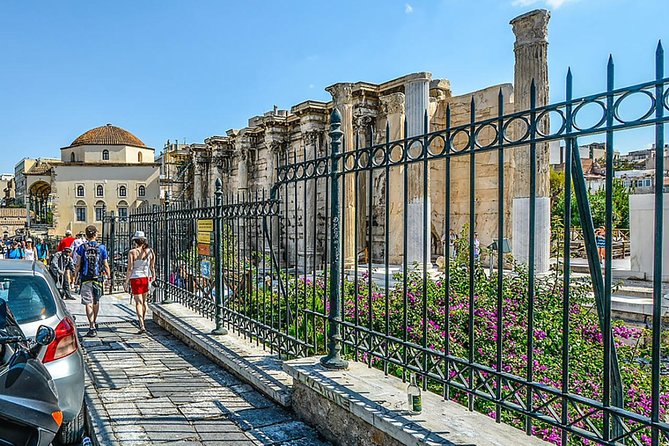 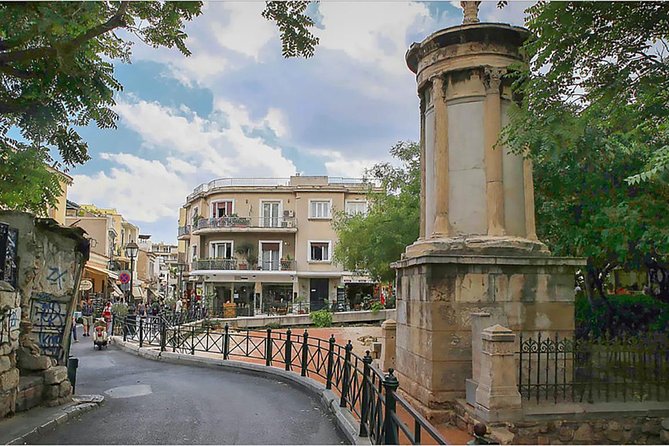 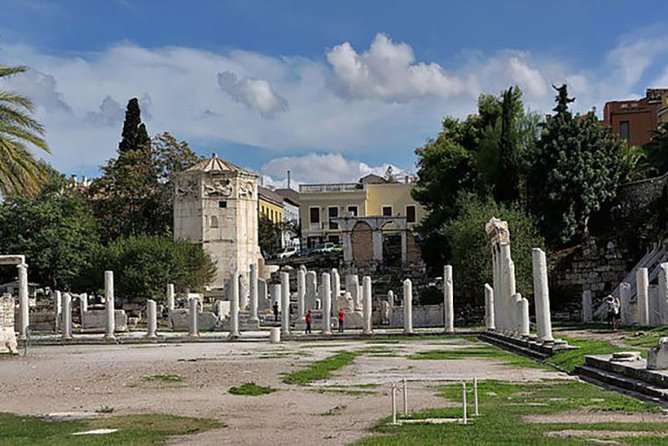 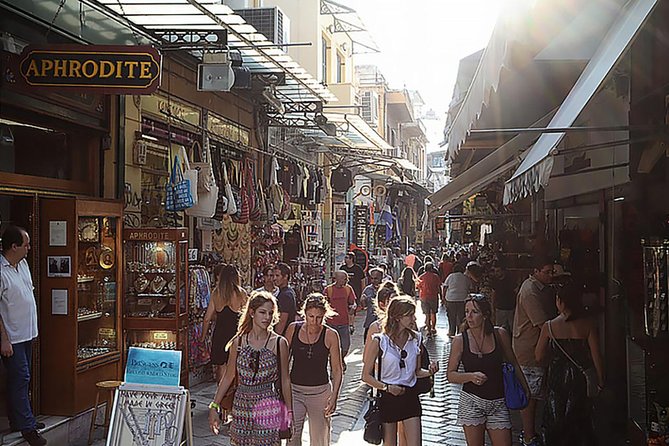 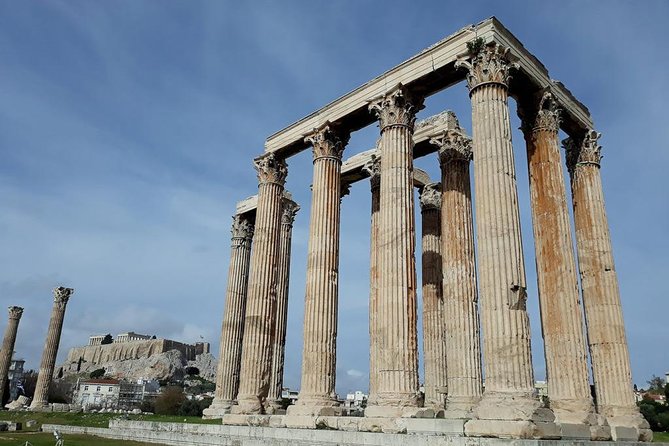 Admire the change of Evzones guards, stationed at the Tomb of the Unknown Soldier in front of the Greek Parliament. Stroll through the Greek National Gardens. Admire Zapeion Megaron, walk down Herodes Atticus road and see the Greek Presidential Residence. Continue to the Panathenaic Stadium and the Temple of Olympian Zeus the largest of the ancient Greek temples, one of the first to be conceived and the last to be completed. After a quick break for beverages our tour continues in the picturesque shaded streets of Plaka one of the most iconic areas of Athens. Discover the secrets of classical antiquities such as the Ancient circular Lysicrate’s Monument. Your tour will finally take you to the vibrant Monastiraki area, where you will have the chance to get to know Hadrian’s library, the Roman Forum and the Flea Market. Our tour ends at Monastiraki Metro Station where our guide will provide you a Parthenon Tours souvenir.

from
$578 NZD
Chania's Turbulent History: Uncover the stories of its Old Town on an audio tour

from
$439 NZD
The Extraordinary Suspended Rocks, Meteora in a day tour

from
$453 NZD
Mini-cruise to Gramvussa and Balos Lagoon

from
$50 NZD
Santorini Private Tour Designed By You

from
$166 NZD
Temple of Poseidon Half Day Private Trip

from
$224 NZD
Jeep Safari In Mykonos