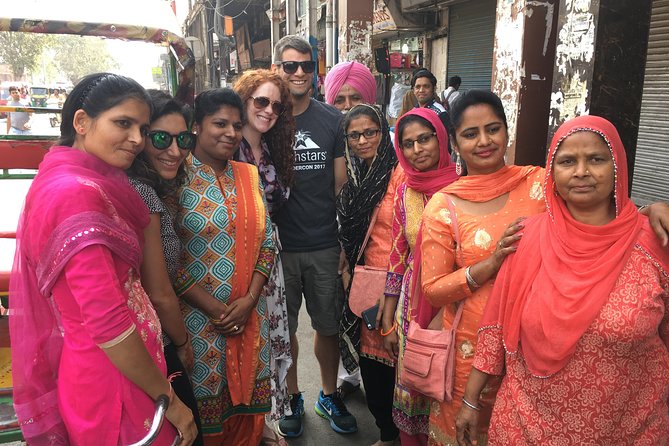 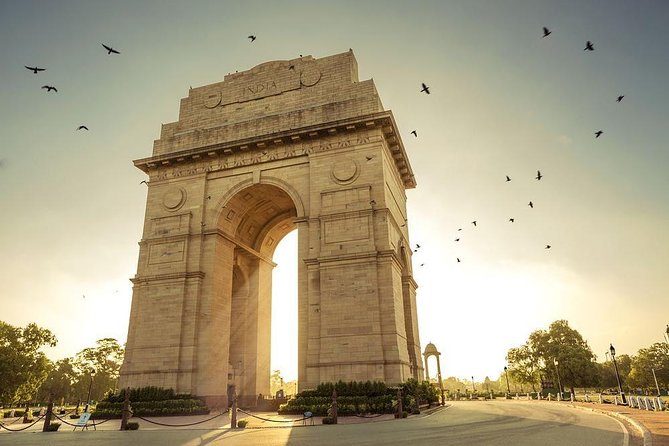 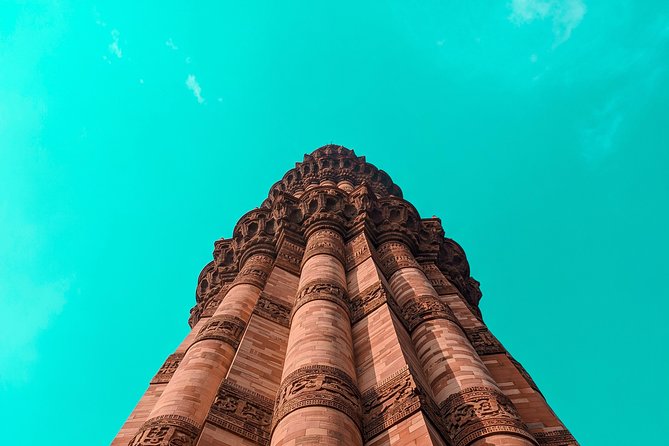 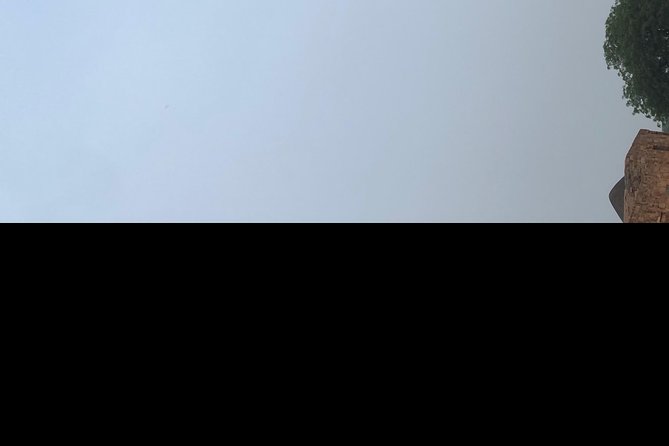 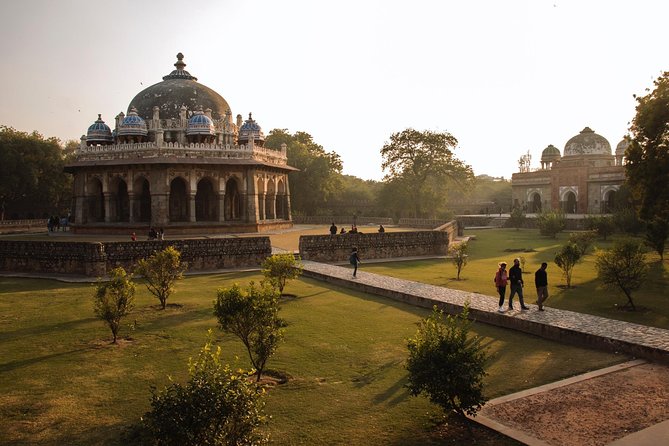 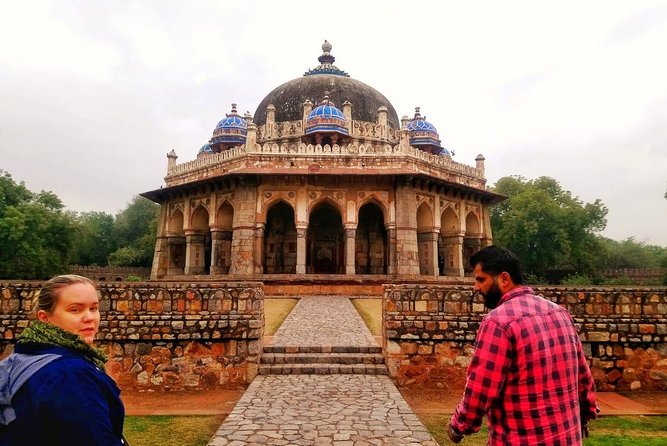 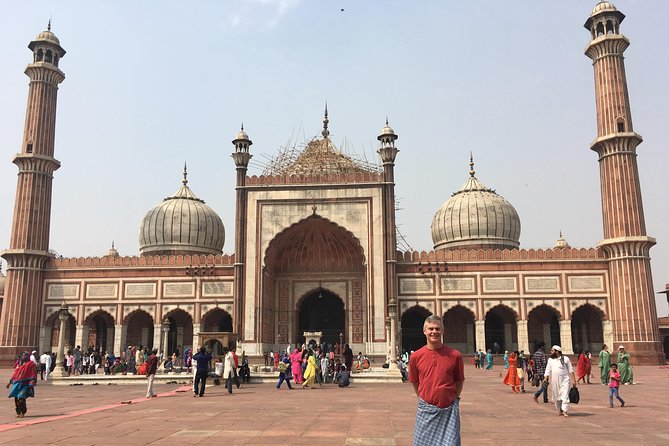 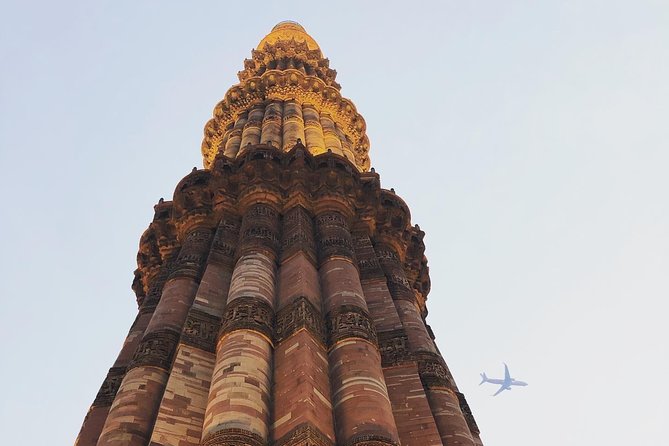 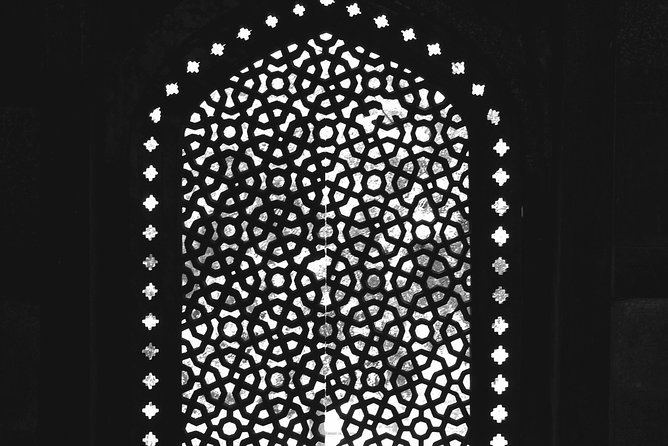 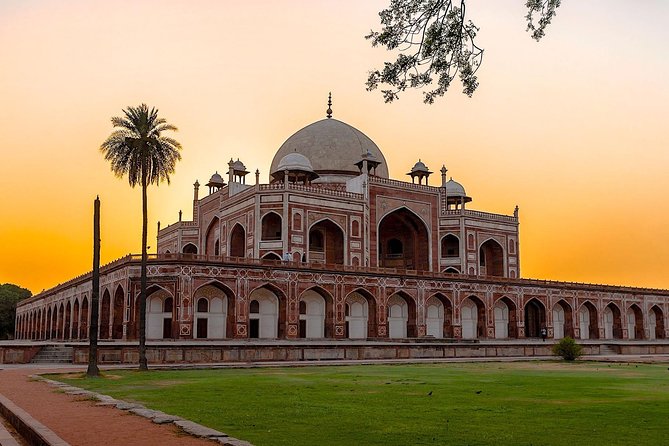 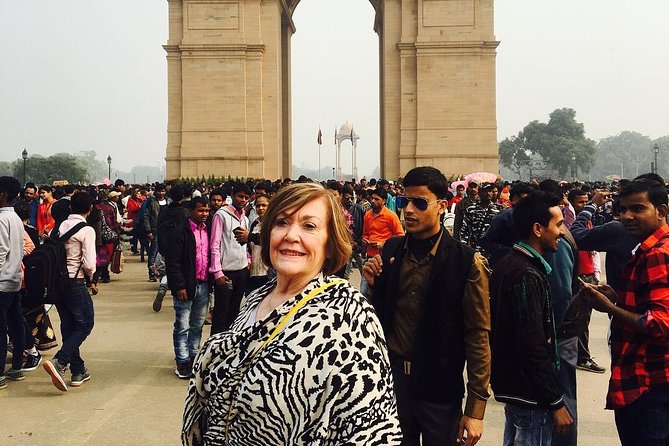 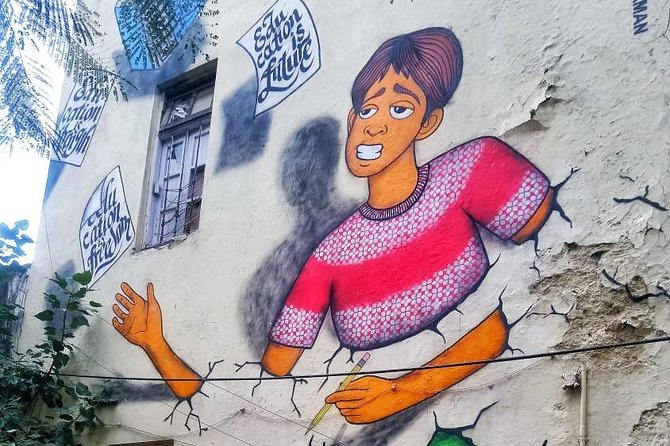 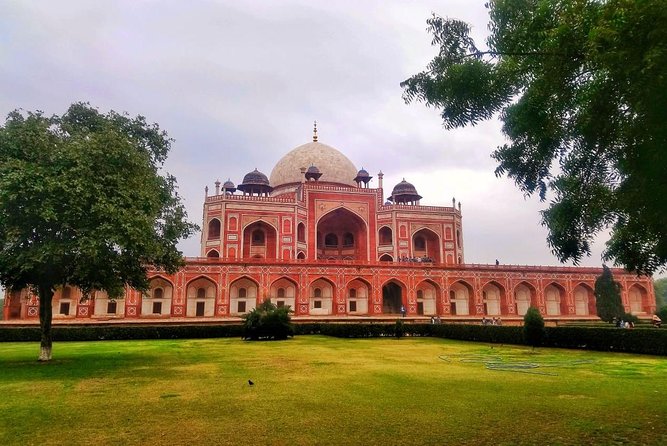 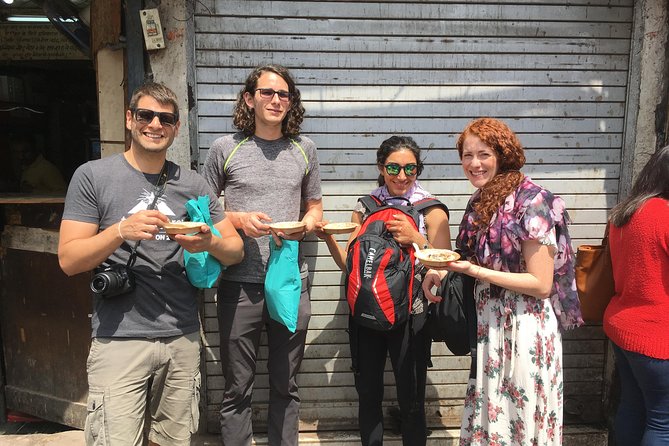 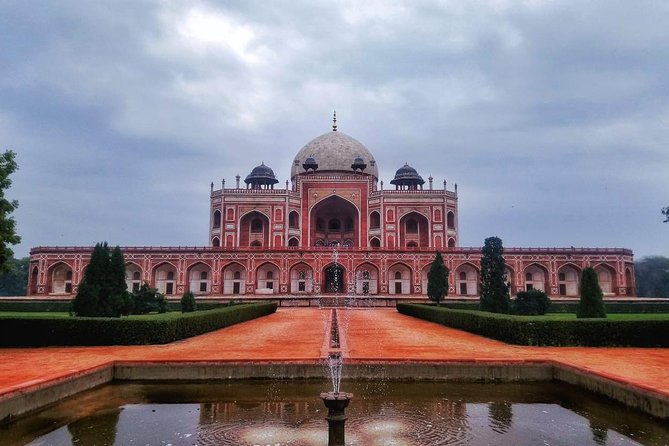 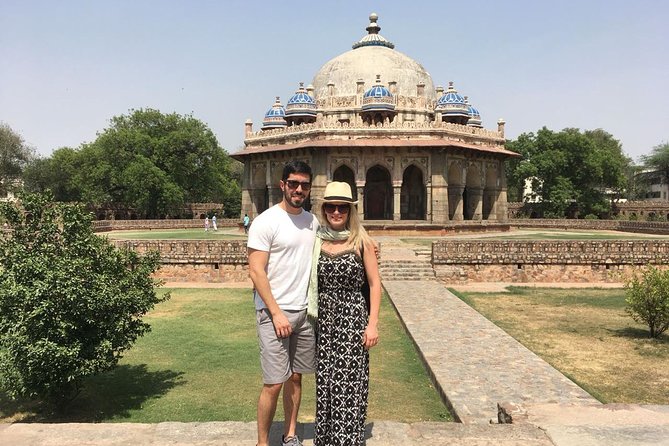 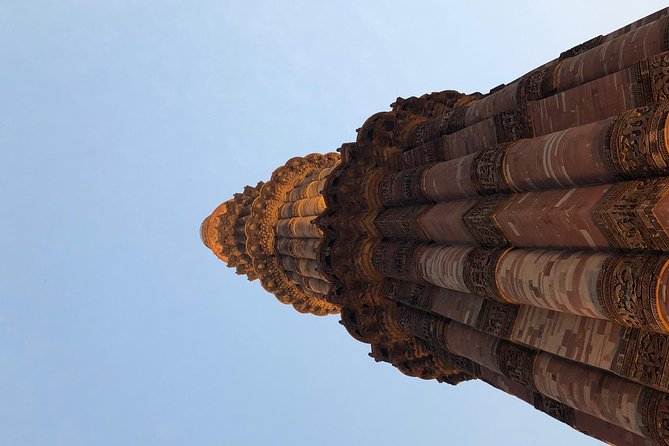 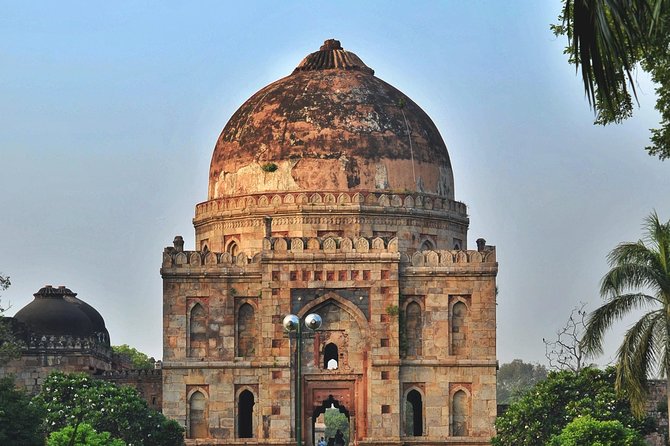 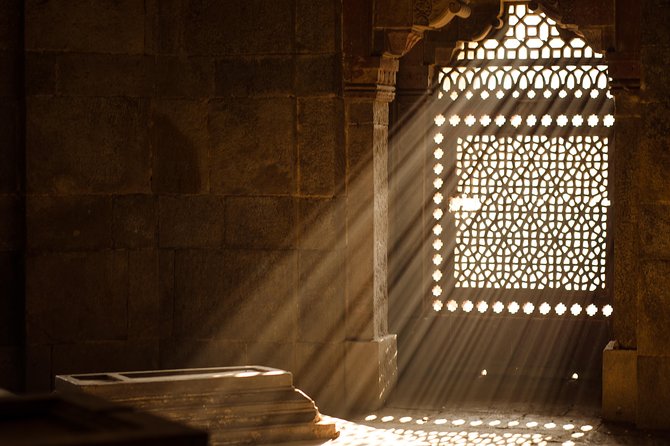 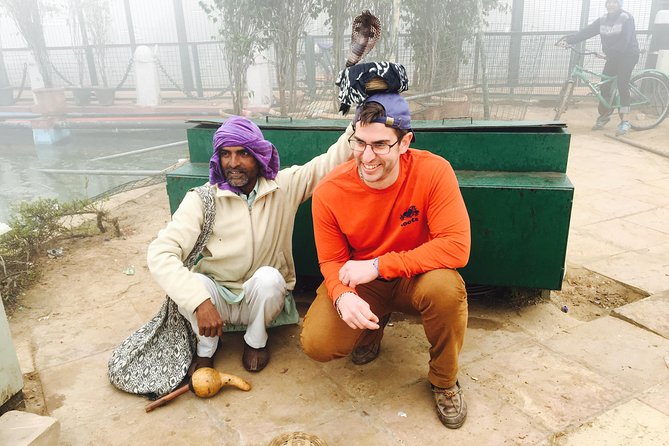 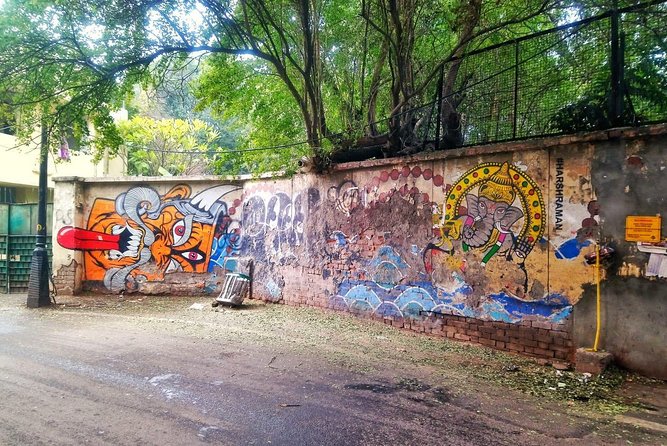 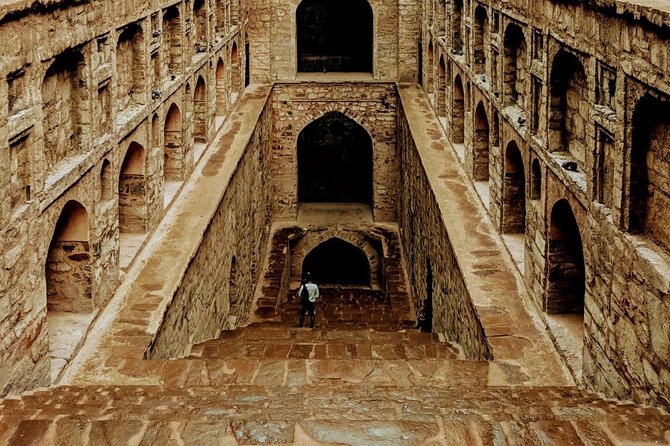 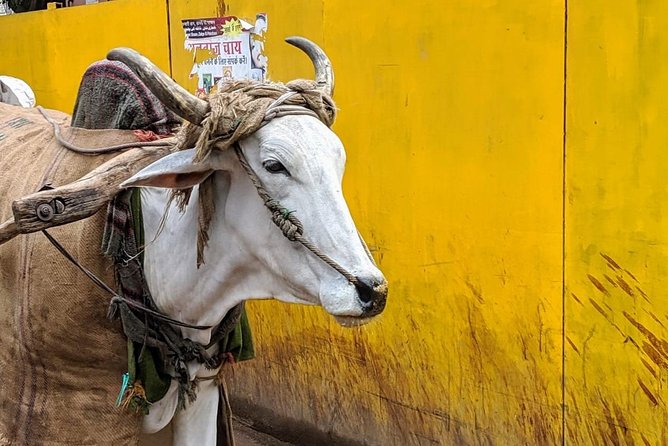 Private Delhi tour best of Delhi in one day

Benefit from a totally customized itinerary and commentary tailored to your interests on this private tour of Old and New Delhi. With a dedicated guide providing transportation and commentary, you'll enjoy a personalized experience focused on the Delhi sites that you want to see.We look for the best value for money by sourcing the best materials at the best price. And we‘re always looking for ways to make our services work more efficiently and effectively.Experience Old and New Delhi like never before, in this tour you will explore the mesmerizing Old Delhi streets and totally fascinating views. Delhi city is more then 5000 years old and BAE Travels makes your trip truly memorable which you can cherish forever.

Tour of Sarnath, the starting point of Buddhism religion (by car from Varanasi)

from
$28 NZD
The best of Jabalpur walking tour

from
$126 NZD
Vizag to Chennai Beaches & Valley on East Coast