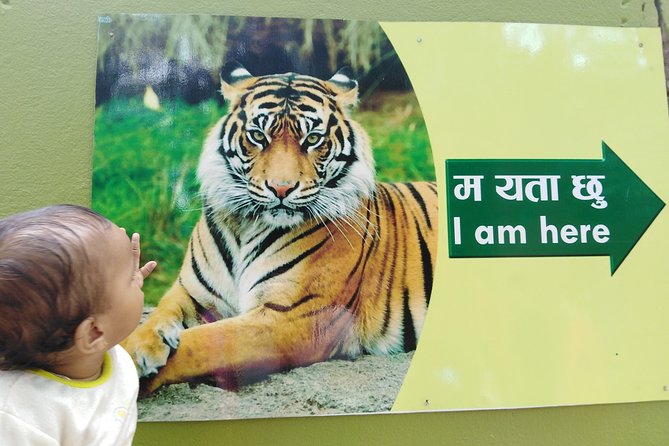 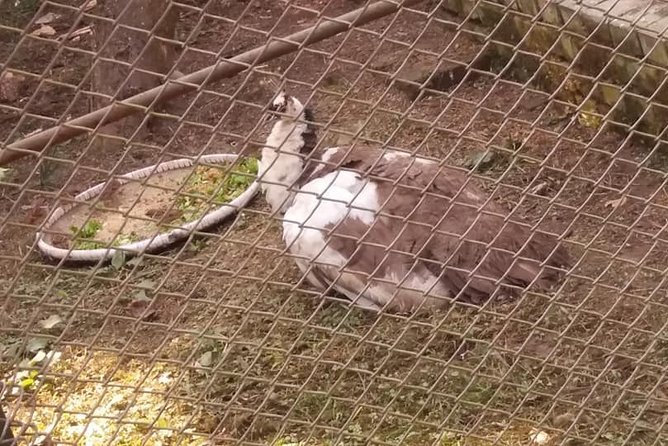 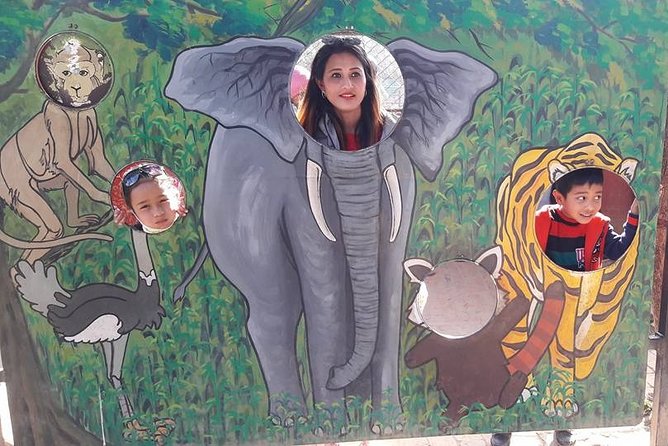 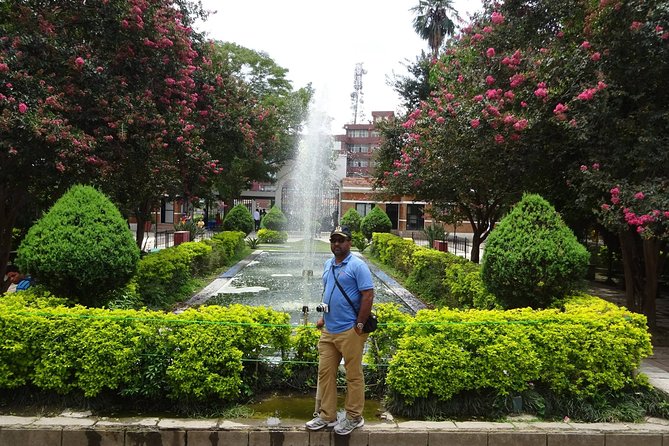 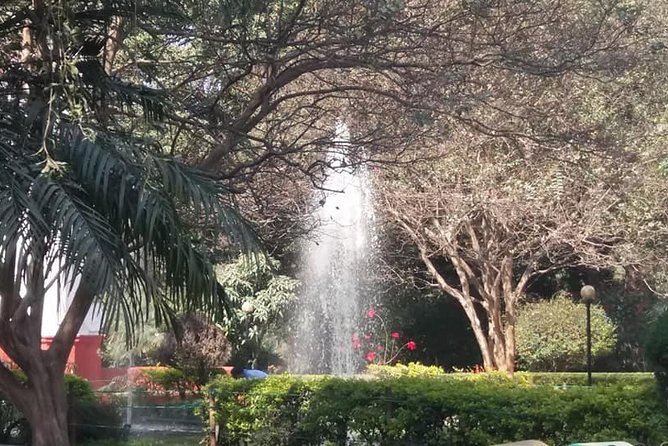 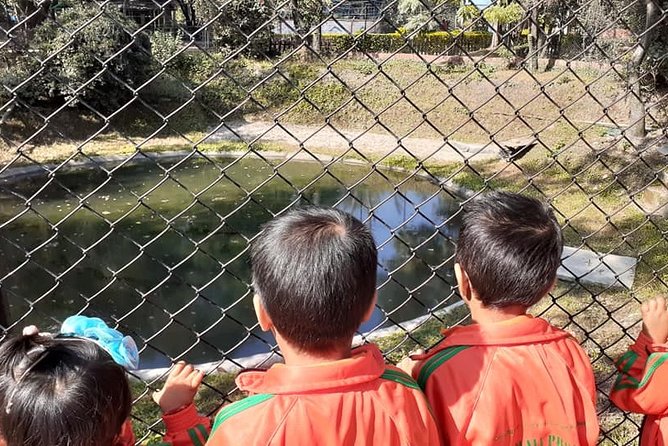 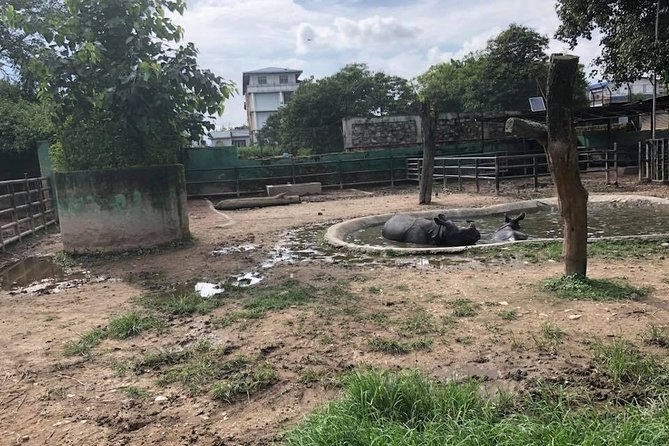 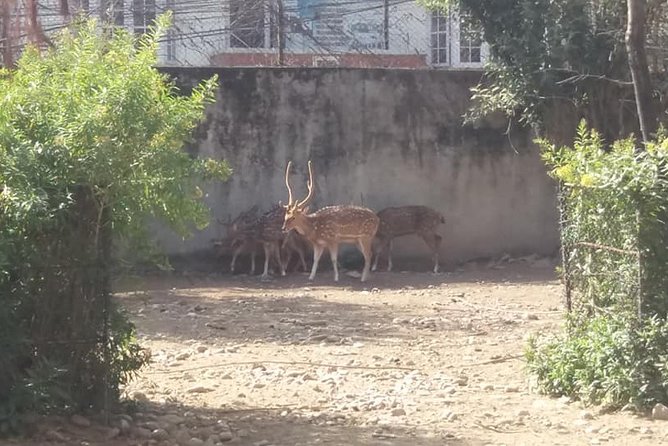 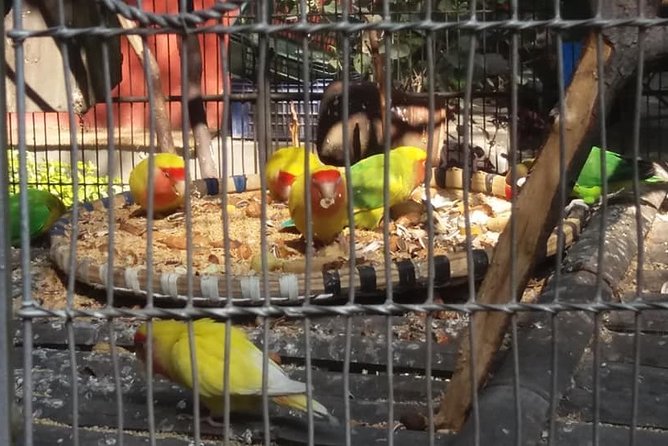 Private Day Trip To Central Zoo At Jawalakhel, Kathmandu is located at Jawlakhel of Lalitpur District. The park is the pride of the State and the National Trust for Nature Conservation (NTNC) aims to develop the Central Zoo as a center for wildlife research and conservation education.In 1995, Government of Nepal entrusted the management of Nepal's Central Zoo, it is the only zoo in Nepal with total area of six hectares. Established as a private zoo in 1932 by the late Rana Prime Minister Juddha Samsher, it came under the ownership of Government of Nepal after the political changes of 1950 and remained under the Government of Nepal and was handed over to NTNC in 1995. As a Chaitra 2067, it houses more than 700 animals of 108 different species. Among these 34 are mammals, 51 are birds, 9 are reptiles and 14 are fishes. in addition, you can also see rare species, such as One-horned Rhino, Bengal Tiger, Himalayan blue sheep, Himalayan griffon, kalij pheasant, striped hyena and many more.

from
$951 NZD
Mardi Himal, Get up close and personal to the Sacred Fishtail mountain

from
$754 NZD
Everest Base Camp Trek

from
$112 NZD
Off the Beaten Path Hiking from Pokhara