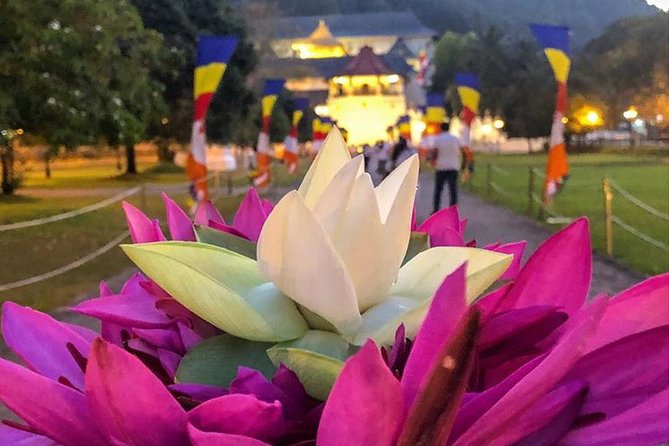 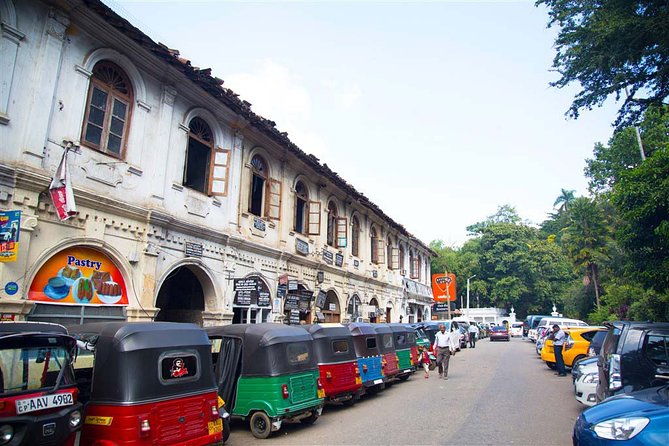 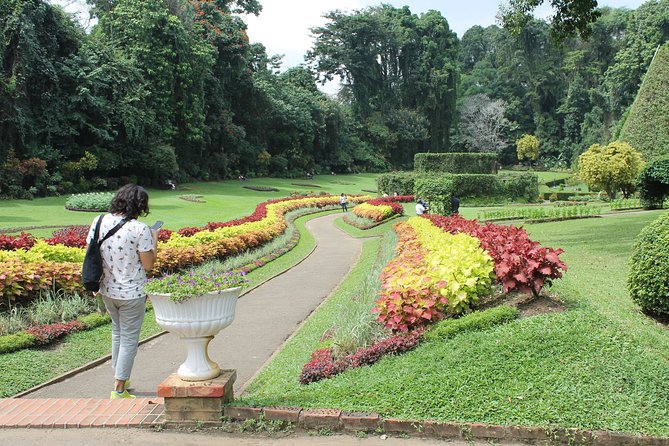 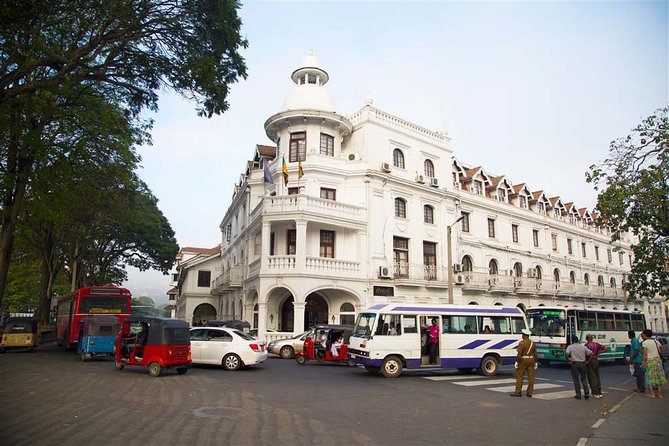 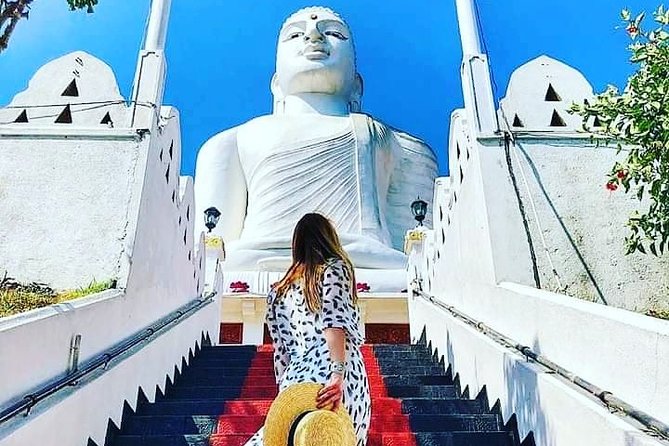 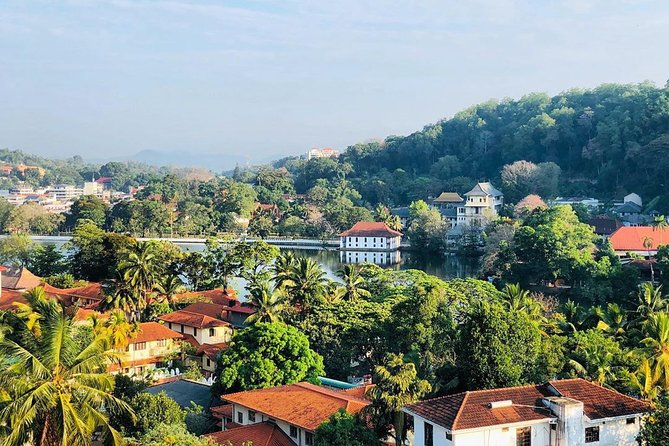 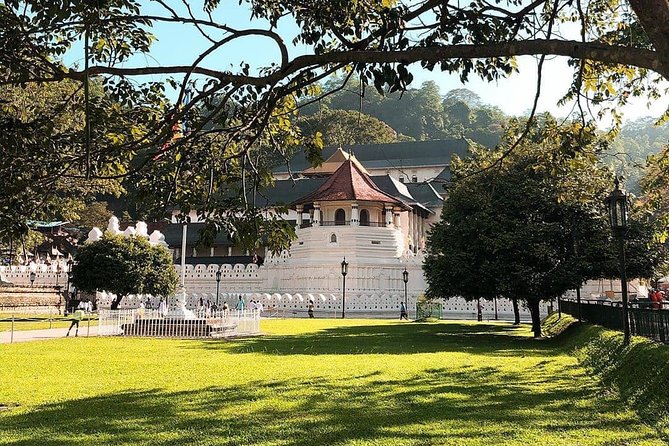 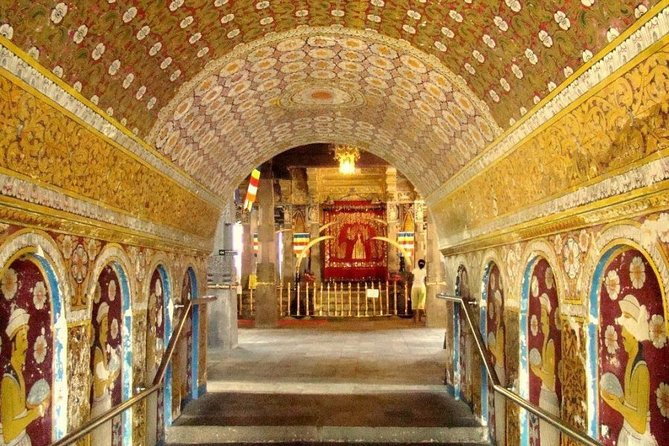 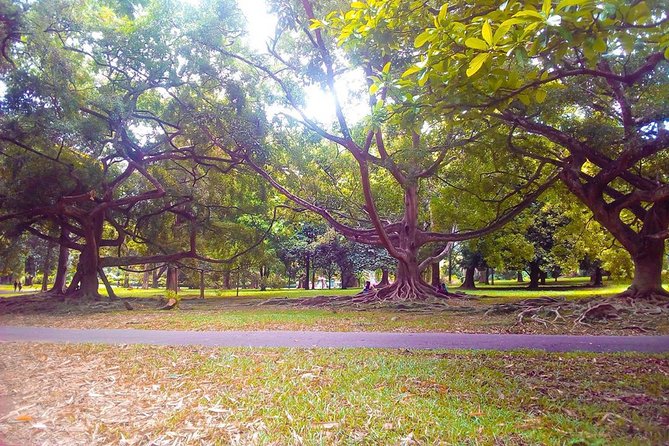 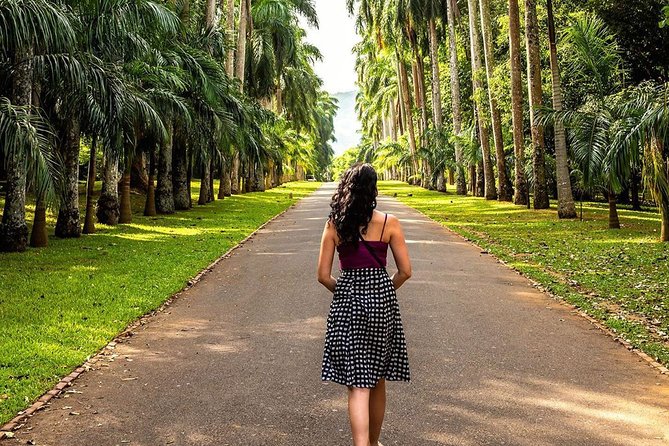 Kandy is the capital of the last kingdom of Sinhala Kings & undoubtedly the most scenic city in Sri Lanka. The UNESCO World Heritage listed “Sacred City of Kandy” was established in the 14th century and is the second largest city in Sri Lanka. Kandy is venerated by Buddhists around the world and is visited by pilgrims throughout the year. Temple of the Tooth itself deserves countless hours of discovery from cultural heritage to historic paintings and architecture.• Transport in an air conditioned vehicle• English speaking local guide.• All entrance tickets• Transport from/to your hotel in Colombo• Lunch

from
$123 NZD
Coastal Ride to Galle from Wadduwa

from
$106 NZD
Wilpattu and Anuradhapura from Colombo (2 Days)

from
$109 NZD
Whale Watching In Mirissa From Negombo

from
$219 NZD
The Great Elephant Gathering Private Safari from Minneriya