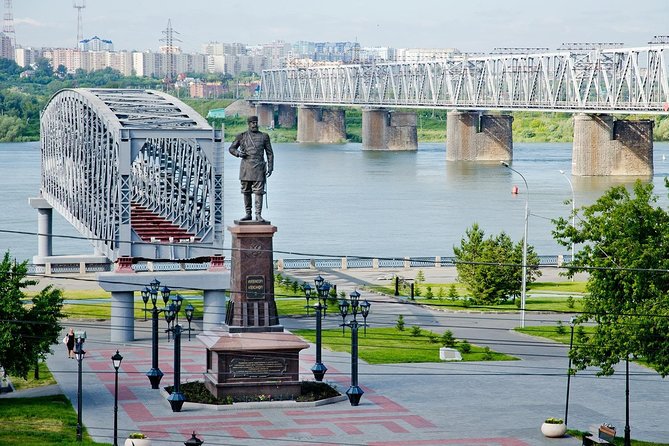 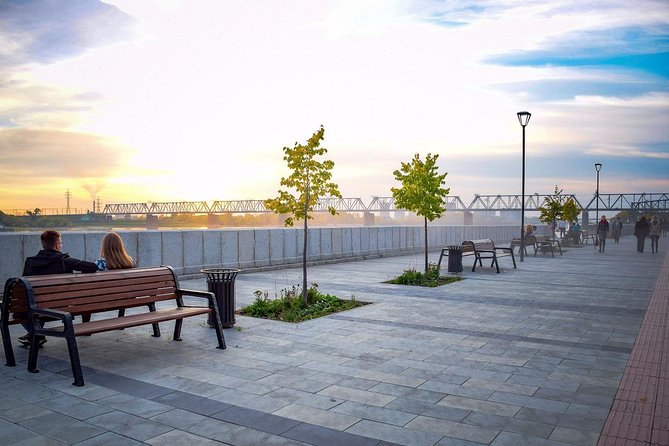 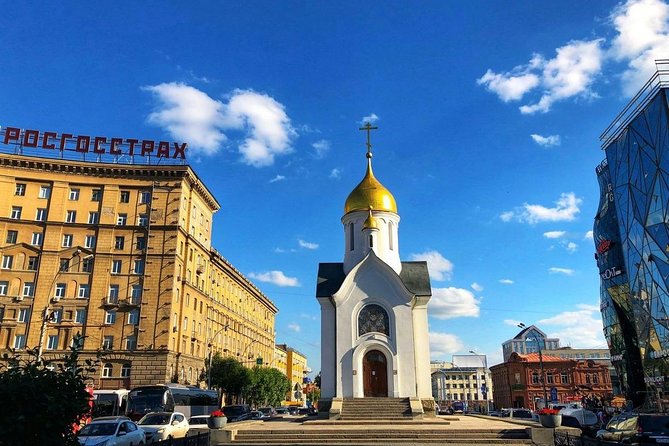 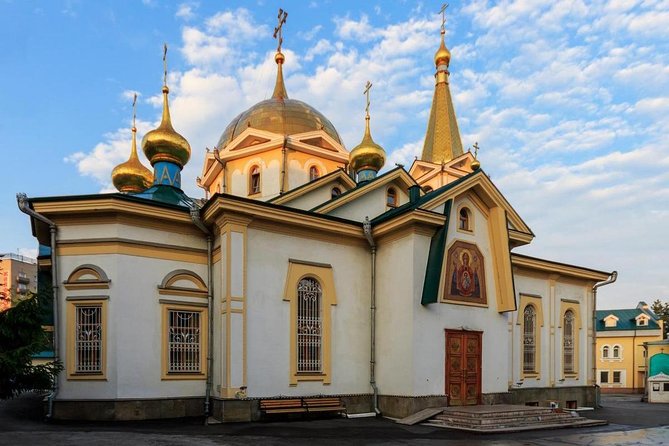 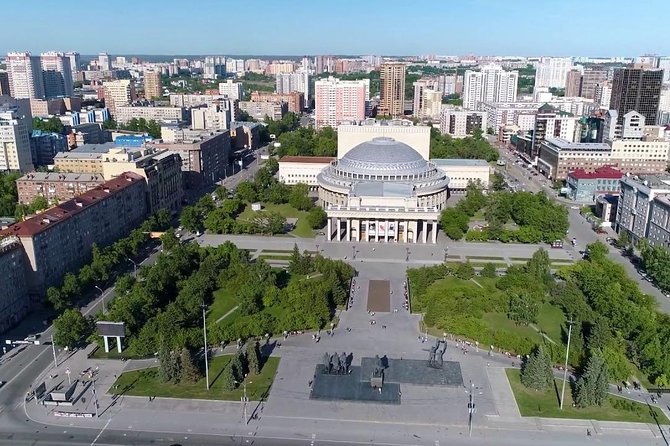 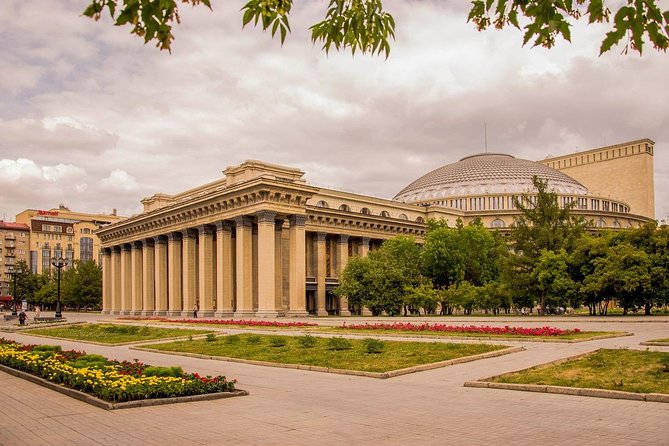 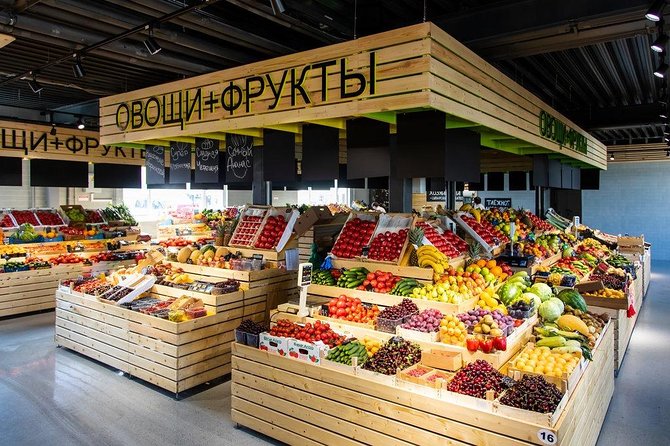 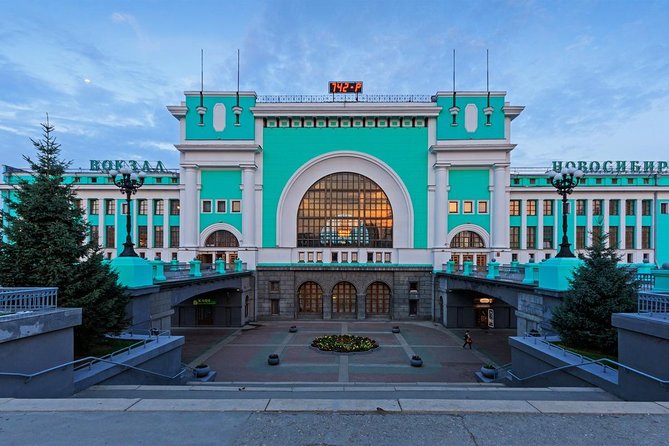 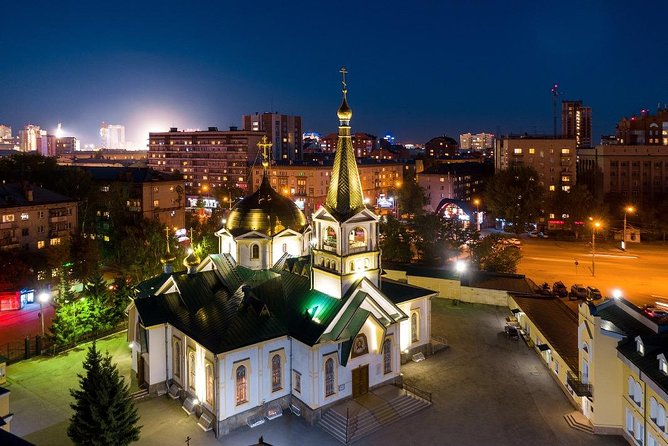 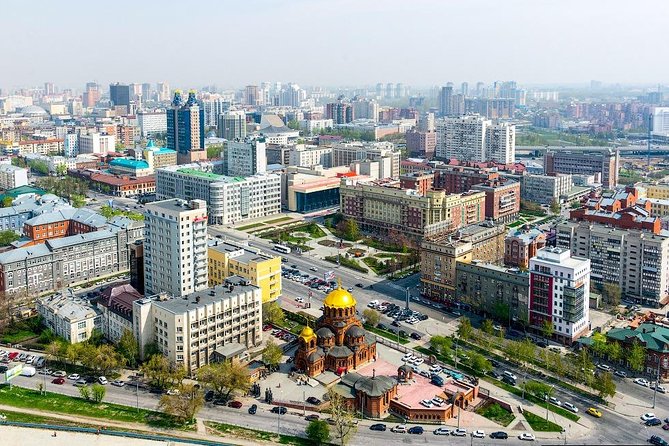 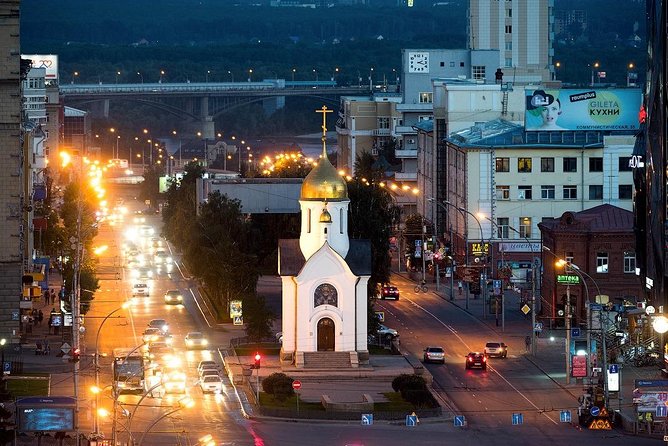 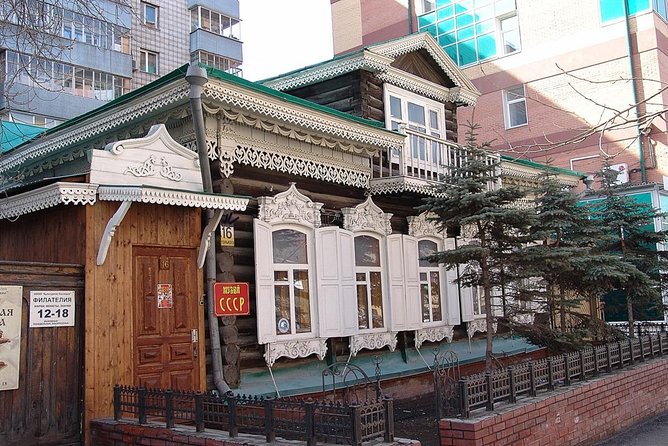 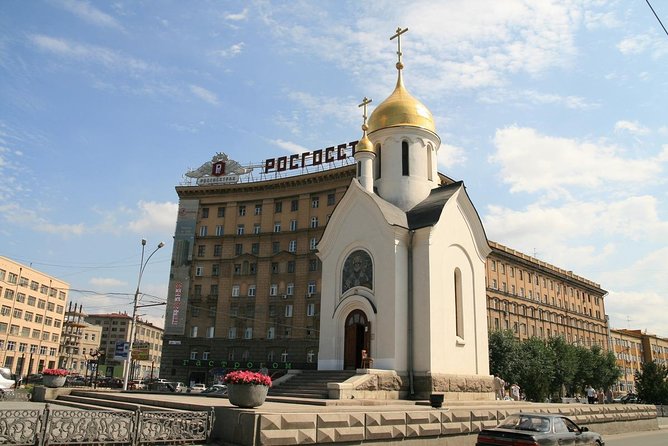 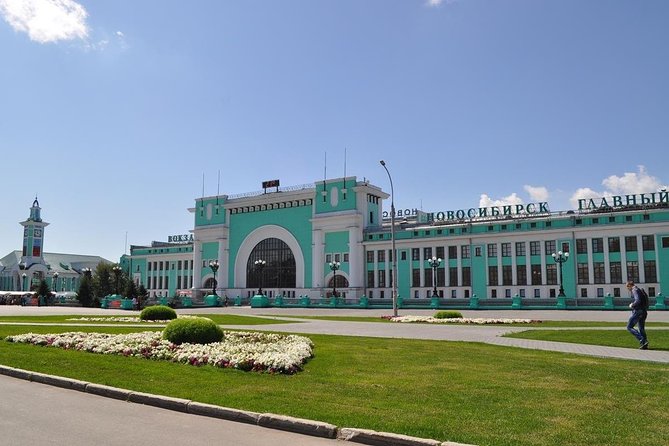 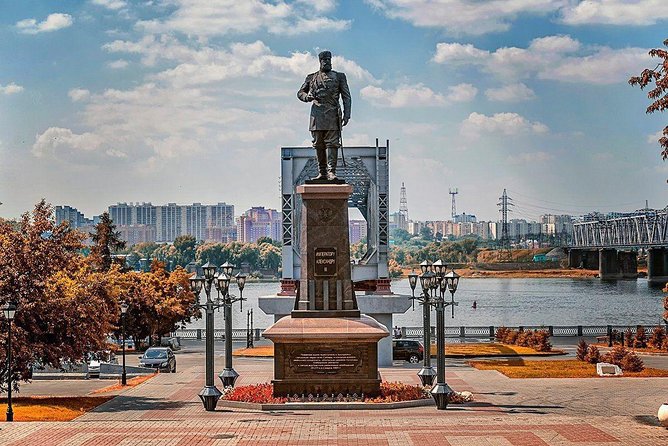 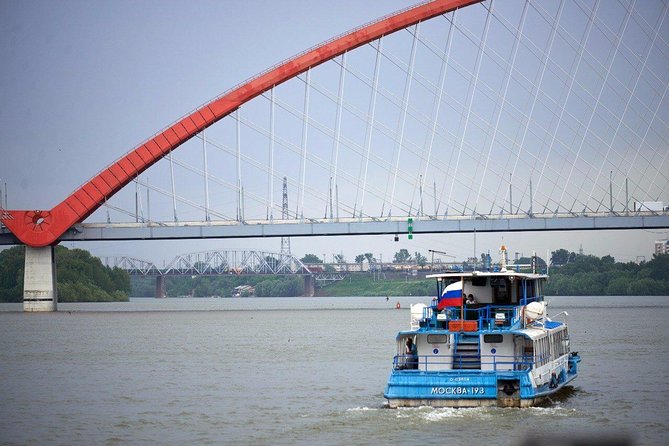 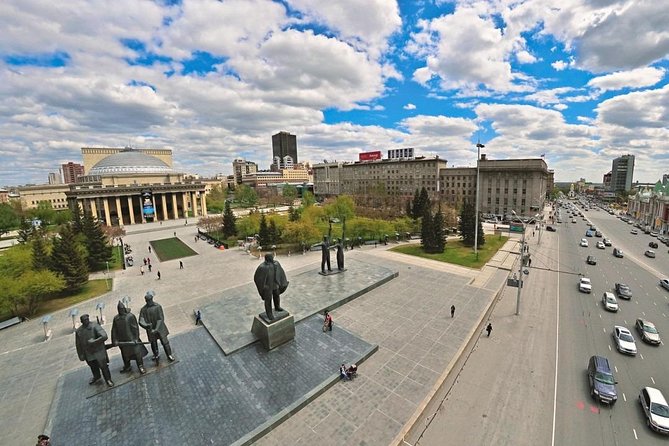 Novosibirsk is the central city of the region Novosibirskaya oblast, the third biggest city in Russia after Moscow and St.Petersburg. The city is situated in the southeast of Siberia, on the bank of the river Ob'.Though the city was founded only in 19th century, today it attracts the attention of many tourists.During this tour, you will see some old wooden houses that look beautiful even today and many buildings that remind of the Soviet period, the Opera and Ballet Theatre, the Ascension Cathedral and have a look at the biggest train station of Trans Siberian Railway. You will also have a boat-trip on the Ob' river.• Guaranteed skip-the-line entrance

from
$216 NZD
Unlock the Secrets of Hidden St. Petersburg on a Private Evening Tour

from
$255 NZD
Guided One day tour in Saint-Petersburg: Hermitage & Peterhof by Hydrofoil

from
$71 NZD
The Hermitage museum & Impressionists

from
$796 NZD
Moscow highlights by car